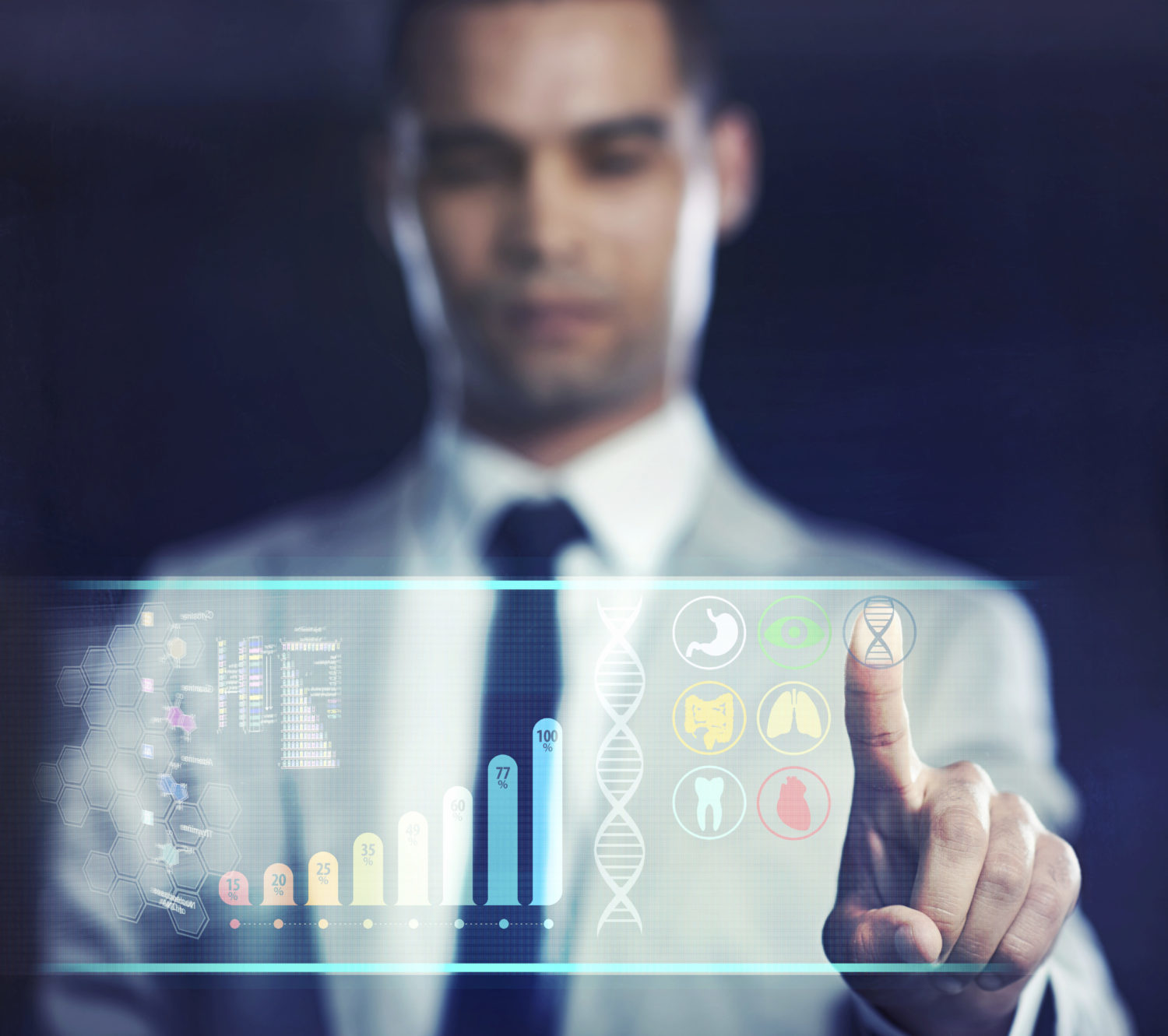 A businessman using futuristic touch technology for scientific research. All screen content is designed by us and not copyrighted by others, and upon purchase a user license is granted to the purchaser. A property release can be obtained if needed.
TechnologyHealthcare

myHealth Record could change the way the country’s healthcare organisations operate for the better. 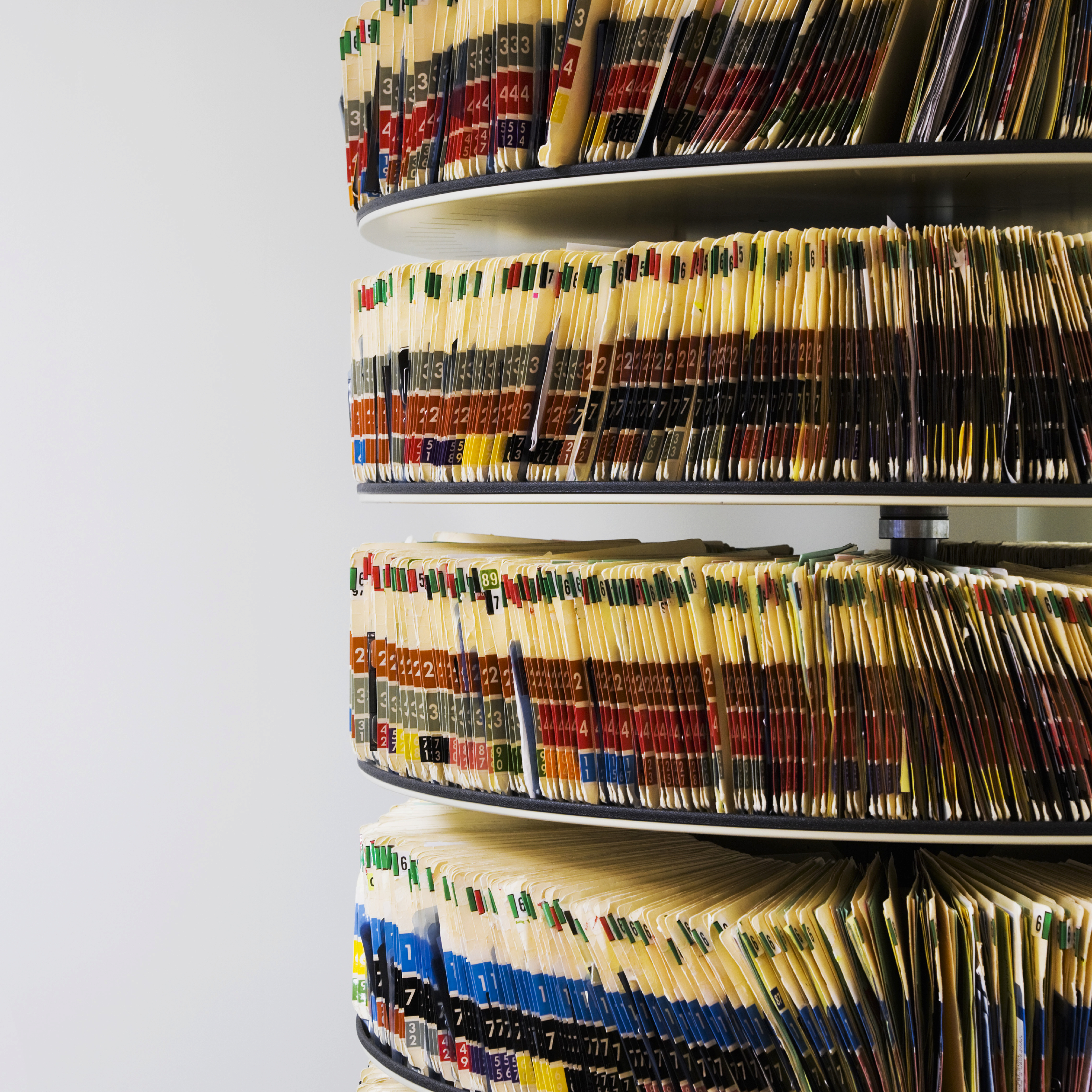 Electronic sharing of medical data is not anything new. In fact, this type of sharing at the governmental level has already been tried in Australia, but only with limited success.

That is about to change, thanks to efforts to revamp the older system and do what experts said it should have done all along. myHealth Record puts total control of sharing medical information in the hands of the patient.

A Little History
The previous attempt to create an open-source, medical information-sharing program had its drawbacks. Known as the Personally Controlled Electronic Health Record, the system was plagued by glitches, limitations on how patients could authorise use, and in general was not the secure and user-friendly platform promised.

The fact that patients had to opt into the system also created some bottlenecks and added to the confusion. When it was all said and done, only a small percentage of Australians decided to opt in.

While some undoubtedly chose to not participate because of concerns about the privacy of their medical records, others may have skipped the process because they found the steps for opting in to be too complicated.

Instead of scrapping the idea of a nationwide health database, the decision was made to rework the system and make it what it was originally intended to be. This is how the new myHealth Record came to be.

Giving the Program Another Go 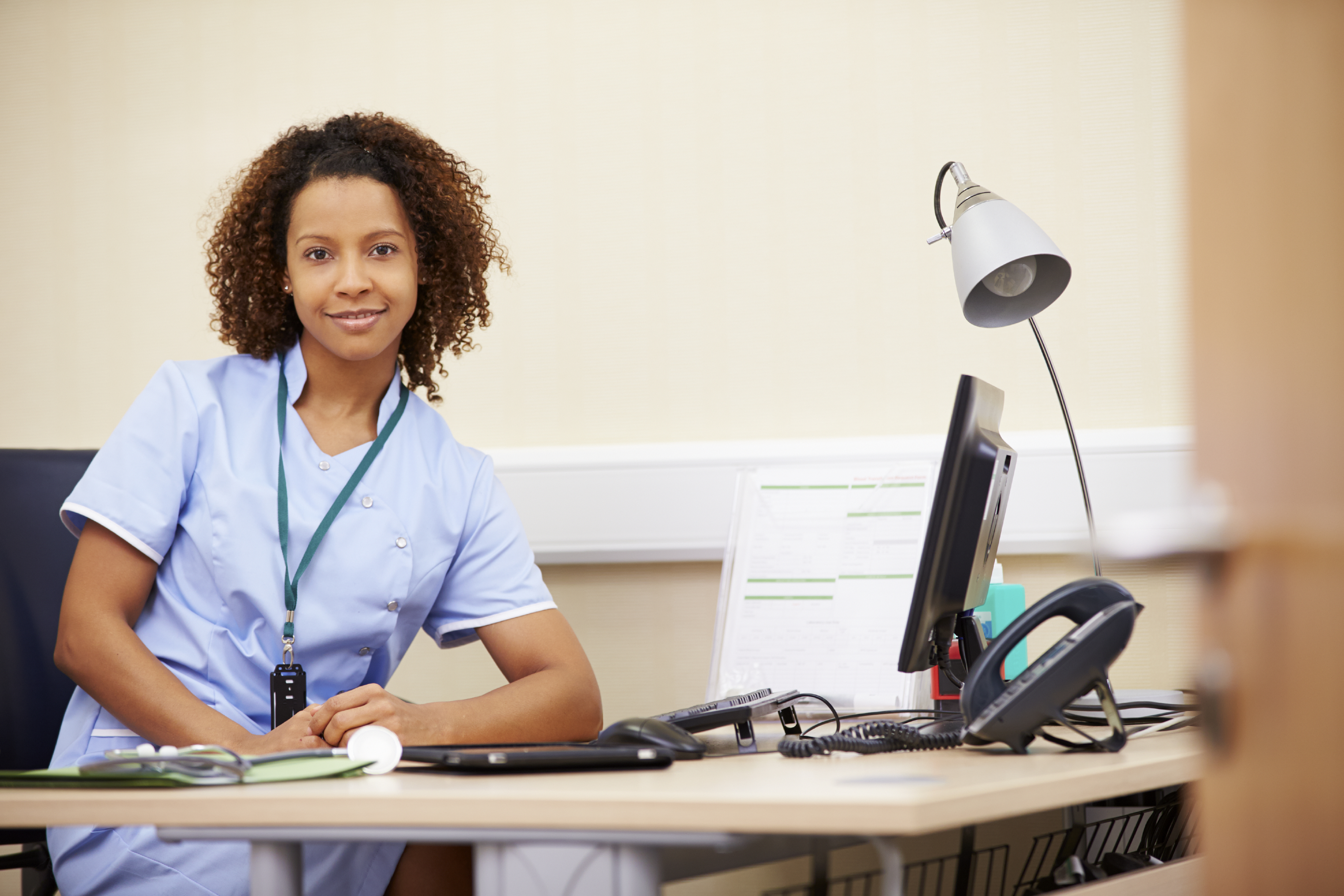 While over three-dozen enhancements are found in this latest incarnation, one of the more important ones has to do with the automatic enrollment of all patients.

There is no need to opt in. What the patient does have control of is who can and cannot see the data. Patients can also choose to opt out completely. Purportedly, the process for opting out is easier to manage than opting into the old system.

These and other changes mean less difﬁculty accessing data while broadening who can be authorised to see it. With these upgrades, the expectation is that myHealth Record will succeed where the Personally Controlled Electronic Health Record fell short.

What Will the Program Accomplish?
Patients are not limited in who they may share their medical information with any longer. They do retain the right to restrict access in any way they like. That means if a patient does not want information shared with anyone but the family practitioner, that is possible.

On the other hand, if the patient wants to allow a dental professional to review past medical history, up to and including medications the patient currently takes, that access can be granted with ease.

Maybe a patient would like a ﬁtness expert to have partial access to information about heart conditions, lung issues, or other problems that would impact the structuring of a workout program. All the patient has to do is grant the access and the relevant data is there to review.

In terms of cost, it is estimated that myHealth Record will save as much as $US1.7 billion annually. This is after the initial cost to the government of around $US345 million to get things rolling.

The beneﬁts of this approach are more than just saving a great deal of money. They also save lots of time. There is no long process for obtaining medical records, no documents to email or fax, and no waiting time. Access is in real-time. For both the patient and the person offered the medical or health service, this helps to speed up the process signiﬁcantly.

Rolling Out the Program In a move that many see as wise, myHealth Record will not launch across the nation immediately. Instead, a million citizens in targeted geographical locations will be included in the launch.
Health Minister Sussan Ley has announced that the initial rollout will be to citizens living in far north Queensland and the Blue Mountains region in New South Wales during the early part of the coming year.
The trial group is considered large enough to measure the results and identify what may need to be changed or enhanced prior to the incremental rollout to the rest of the country. 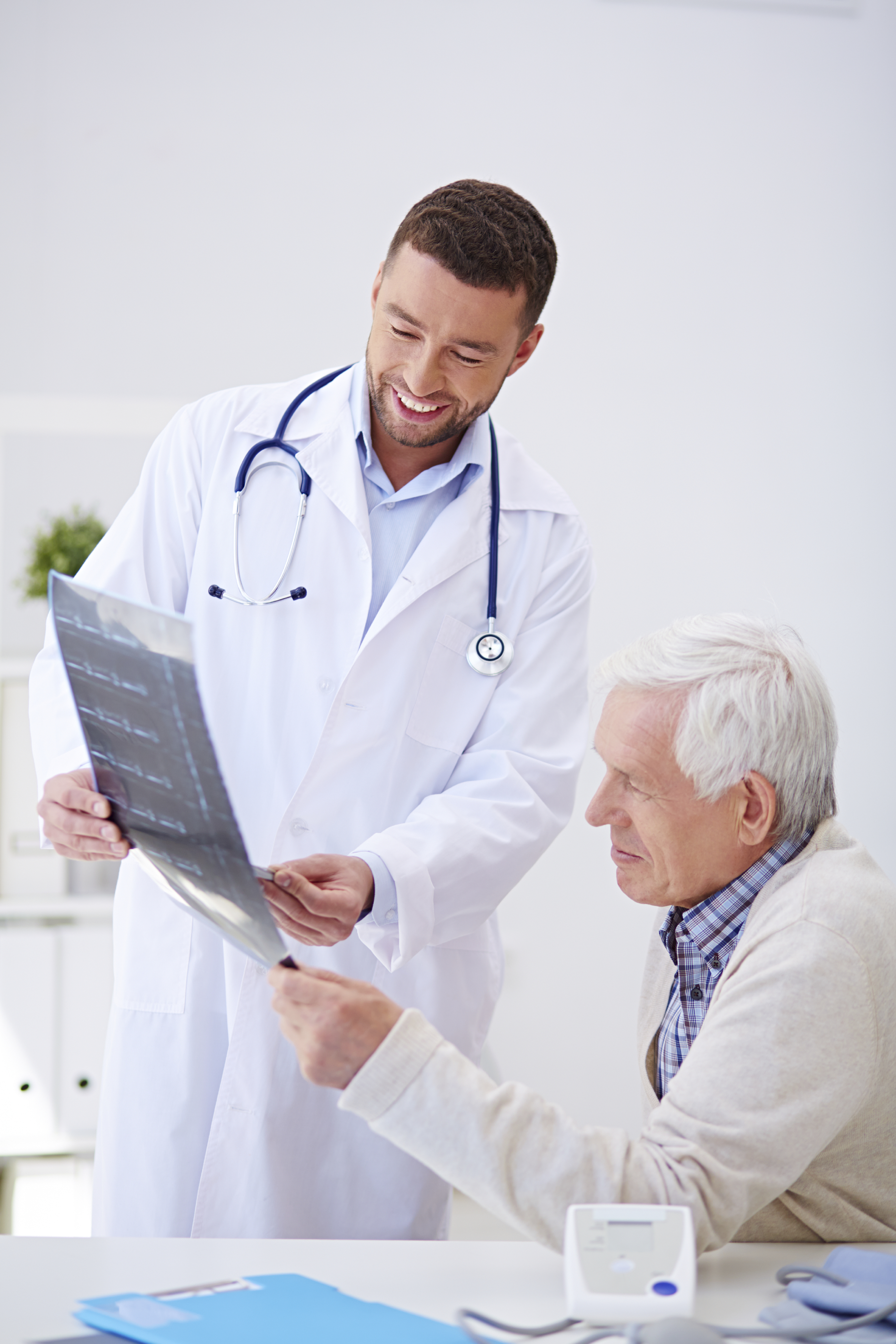 Skeptics do voice some concerns about the program. Will it really be that different from the old one? How about security measures? Are there safeguards built into the system that would make if difﬁcult to override the wishes of the individual patient?

What if the patient has trouble understanding how to grant or block access to certain portions of the medical history? Will there be support to help sort things out?

The Department of Health has issued statements assuring citizens that their information will remain conﬁdential and protected. While oversight of the day-to-day operation of myHealth Record will pass to the National eHealth Transition Authority in 2016, the Department of Health will retain full policy control of the initiative.

Will myHealth Record work? Proponents believe that the drawbacks of past efforts are addressed in the new platform, and the chances for success are much greater.

As the trial continues and any issues are resolved, it will be easier to see if this will in fact save a great deal of money or end up falling short of the goal.