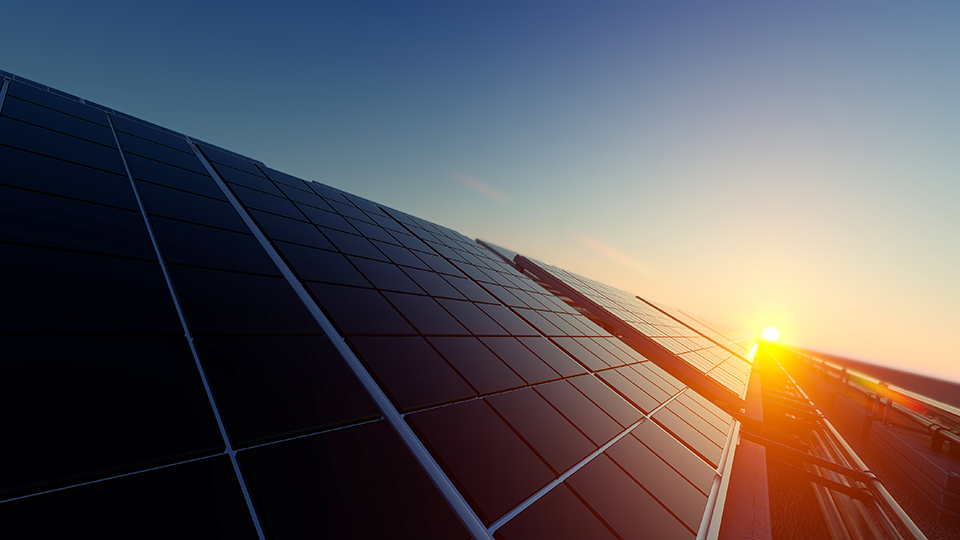 Australia is already at the forefront of deploying battery tech in the growth of the renewable energy industry. Installments such as the Tesla Big Battery at Hornsdale, SA, which has spawned other lithium-ion battery installations, have helped harness the power renewables generate. The bushfire crisis has underscored the need for reliable energy storage. Many communities became disconnected from the power grid and had to rely on diesel generators or go without power for long stretches. This prompted Atlassian co-founder Mike Cannon-Brookes and his wife, Annie, to pledge up to $12 million for the installation of solar and battery infrastructure in up to 100 sites, with Tesla supplying the batteries and 5B supplying the solar panels as part of the Resilient Energy Collective. There is a need to “invest in energy systems that help the planet, not hurt it,” Cannon-Brookes said.

Decade of the Battery

It isn’t just in responding to disasters that battery tech can prove its worth. Battery storage scaling up renewables is the best prospect for meeting Paris Agreement climate goals, a World Economic Forum report concluded.

During the Decade of the Battery, the report states, battery tech will allow for a 30% reduction in greenhouse gas emissions by the transport and power sectors. In the process, this “battery revolution” could create 10 million jobs, add $225 billion to world economy, and bring electricity to 600 million people who have never had it.

“Cost-efficient and sustainable batteries are one major driver to decarbonise road transportation as automakers will launch more than 300 battery electric vehicle models in the next five years,” said Bernd Heid, senior partner at McKinsey & Company, which provided analytical support on the findings. “Around USD$70 billion additional value can be created by designing batteries for the full life cycle and building businesses around vehicle-to-grid, second use, and recycling.”

Electric vehicles will be the driving force behind the spread of battery tech, accounting for 60% of global battery demand by 2030, when there could be more than 30 million EVs sold annually. The decarbonisation of road transport would be a big step toward meeting Paris Agreement climate goals.

Whilst in developed nations many take electricity for granted, especially in urban and suburban areas, for hundreds of millions of people without it, electricity is a luxury. Of the approximately 850 million people without access to electricity, 575 million of them live in sub-Saharan Africa. Often these populations are spread out far from electrical grids and don’t have a lot of money to get connected. Of course, it’s difficult to improve your economic circumstances without access to all the things electricity provides.

Improved food storage and water filtration are just the basics that help people live higher-quality, more productive lives. Access to the internet and mobile phones more directly open economic opportunities by connecting remote places with the outside world. Powered by battery tech, solar lanterns and home systems will go a long way toward leveling the playing field for off-the-grid-communities. 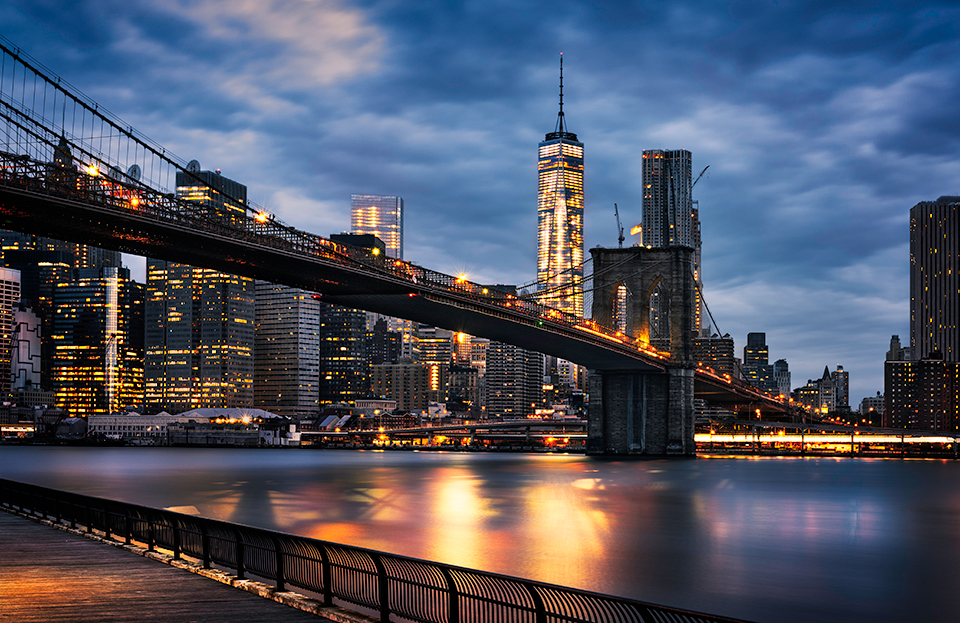 With all this demand for batteries, there will be more of a need for the elements batteries are made from—notably lithium, nickel, and cobalt. This should be welcome news for the Australian mining industry, especially as projections for the 2020 lithium market are negative amid falling prices. Cobalt is expected to have a better year after an off year in 2019, with BMW poised to roll out electric vehicles made with Glencore cobalt from Australian mines. Things are already looking better for nickel.

“The volume of debate around climate change is getting louder, from society, government, and investors,” IGO managing director Peter Bradford told the Melbourne Mining Club in February as he spoke of a bright future for nickel and copper. “As a society, we need to reduce emissions. As an industry, we know that we play a critical role in this, by not only producing commodities that enable the transition to a clean energy future but also by implementing innovative solutions to make our businesses more sustainable.”

Ethical labour practices should give Australian miners a leg up as global suppliers place more of an emphasis on traceable supply chains. That will keep Australia positioned as an international powerhouse throughout the Decade of the Battery. If it leads to sustainability and lessens the potential damage of climate change, learning “the lessons of the summer”—as Cannon-Brookes put it—will have been worth it.