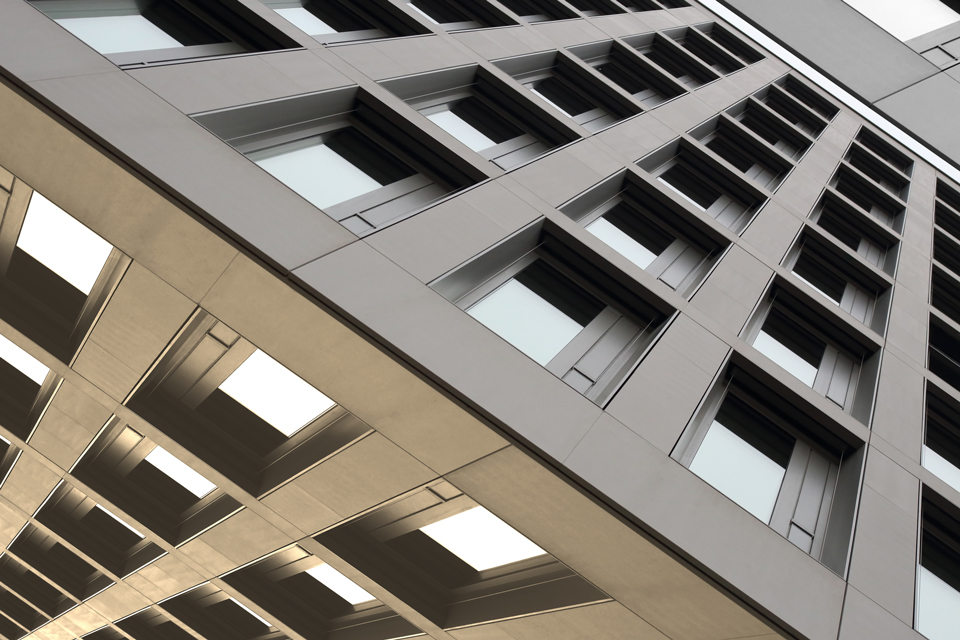 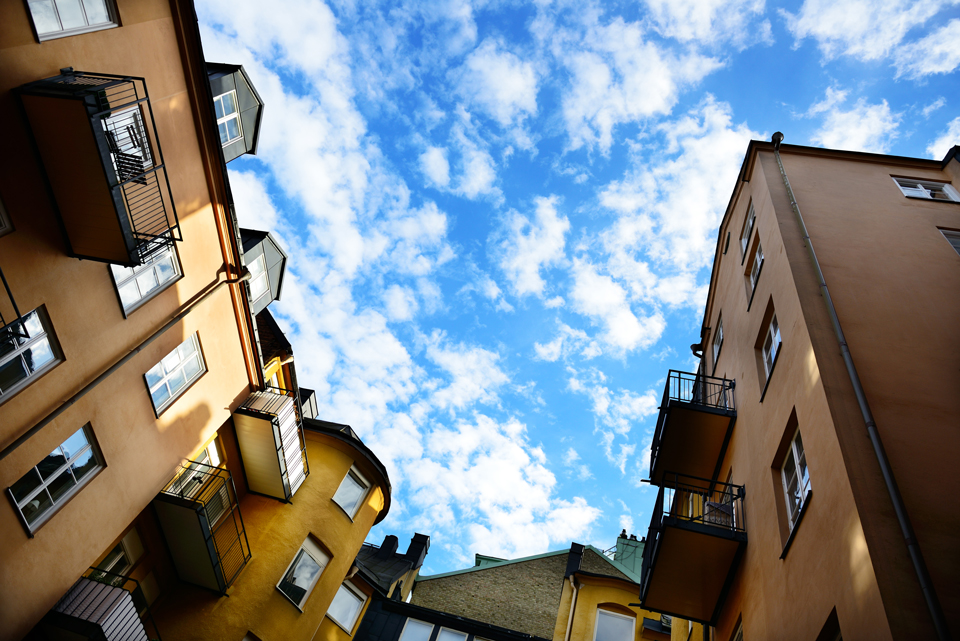 A recent study by MarketsandMarkets™ anticipates that the worldwide value of the modular construction market will exceed $150 billion by 2023, with most of that growth coming in the Asia Pacific region. There can be no doubt that the process of using prefabricated parts (modules) and assembling them together to form buildings and homes — like a child building with Legos — is becoming increasingly common. A look at the benefits of modular construction helps explain its popularity.

Modules used in modular construction are built in an environmentally-controlled factory using repetitive procedures and reliable machinery that is unaffected by harsh weather. The elimination of weather, combined with precise equipment, assures that an exact amount of raw material is needed for each structure, reducing waste. 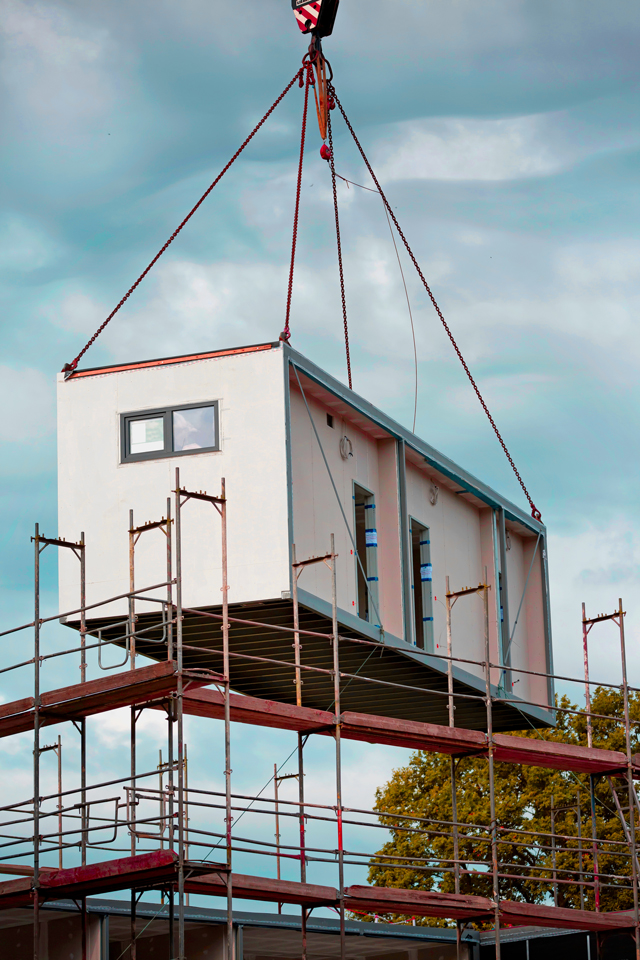 If the savings aren’t appealing enough, modular construction also offers benefits when it comes to safety and sustainability. Workers and equipment spend less time onsite than in traditional construction, having less of an environmental impact and fewer opportunities for workplace injuries. Both of these advantages are especially significant for construction jobs in remote locations.

On top of that, modular construction sites make it easier to reuse waste materials — a fact that is not to be overlooked considering 135 million tonnes of construction material is trashed every year. Raw materials that have been used in a sterile, controlled environment are easier to store and reuse later.

Modular construction is not simply a passing fad. In Sweden, an astounding 84 per cent of single-family homes are prefabricated. This type of construction is extra appealing in countries like Sweden where harsh winters limit the times when traditional onsite construction can occur.

Another country employing modular construction is Japan which, in response to a massive population increase, turned to modular construction to build more than 9 million homes over the past 50 years. The country now constructs nearly 25 per cent of its new homes in modular fashion

Today, just above 50 per cent of the world’s population resides in cities — a number that’s expected to reach two-thirds over the next two decades. As greater portions of the global population move from rural areas to crowded metropolises and urbanisation continues unabated, modular construction presents a cost-effective and quick way to solve housing problems. 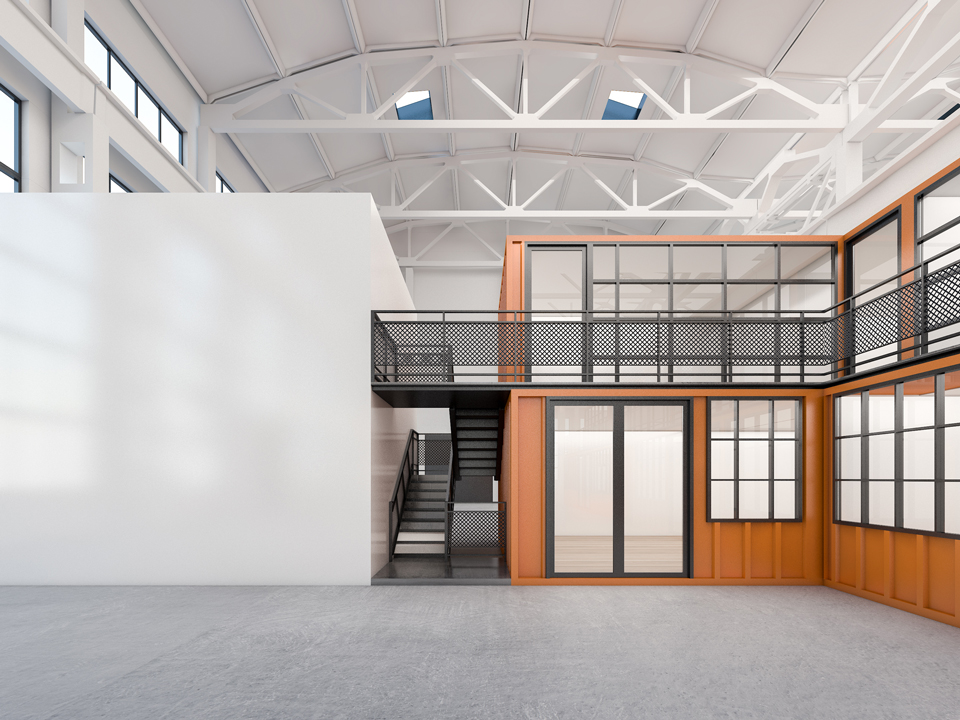 In Australia, as in many other countries around the world, there is a severe shortage of skilled workers in the trades.  This shortage drives up the cost of labour and creates a bidding war for contractors. As a result, there is rising interest in modular construction in cities all over the world.

In Australia, companies such as Fairweather Homes are dedicated to providing sustainable and affordable homes for clients across the country. The company took inspiration from PrefabNZ, a non-profit organization in New Zealand that educates the public about the advantages of offsite construction and hopes to push the technology forward. Both companies are interested in spreading modular construction for its efficiency, sustainability, and cost.

Of course, the benefits of modular construction are not limited to merely the residential sector. Data centres are particularly well-suited for modular construction, as evidenced in Cyxtera’s SYD11 and Digital Realty’s new Sydney location. These colocation spaces take advantage of modular construction in order to have the ability to expand and to provide the security, bandwidth, power, and cooling expected from a data centre while being able to add modules that share generators to improve reliability.

Prebuilt is a modular construction company that builds homes but also has several retail projects under its belt. The company has unveiled 11 prefab McDonald’s McCafés across Australia, along with a Caltex Petrol station in South Australia, and Hanna’s Café in the Melbourne Airport. Not only that, the company has also built schools, a cancer care unit for Ballarat Health Services, transport facilities, and even a police station.

Clearly there is no limit to the type of building that can be made using modular construction. 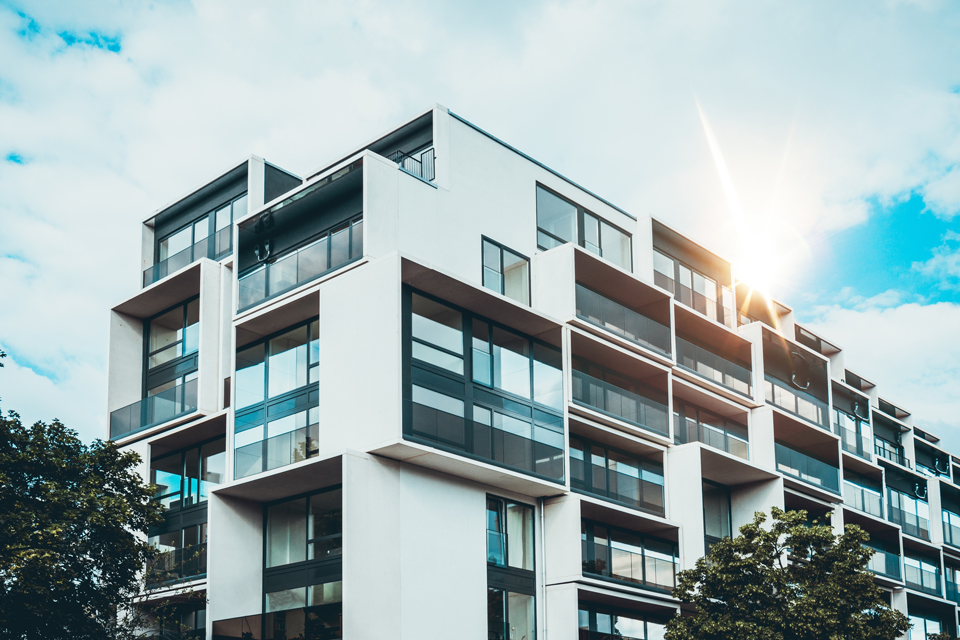 Change rarely comes without criticism and, despite its benefits and increasing popularity, modular construction has found some critics. Trade unions are concerned that offsite construction jobs could be outsourced to other countries or simply not meet union standards. Others are stuck believing in the outdated stereotype that prefabricated buildings are eyesores that are of less quality than their traditionally-built counterparts.

As the construction industry places an increased emphasis on modular construction there are certainly some adjustments to be made, but for now at least, many in the industry seem to see an upside that is worth the investment.

Read More
The Internet of Things: An Introduction
Comments