There are plenty of high-paying jobs available, yet the mining industry is having trouble finding Australians to fill them 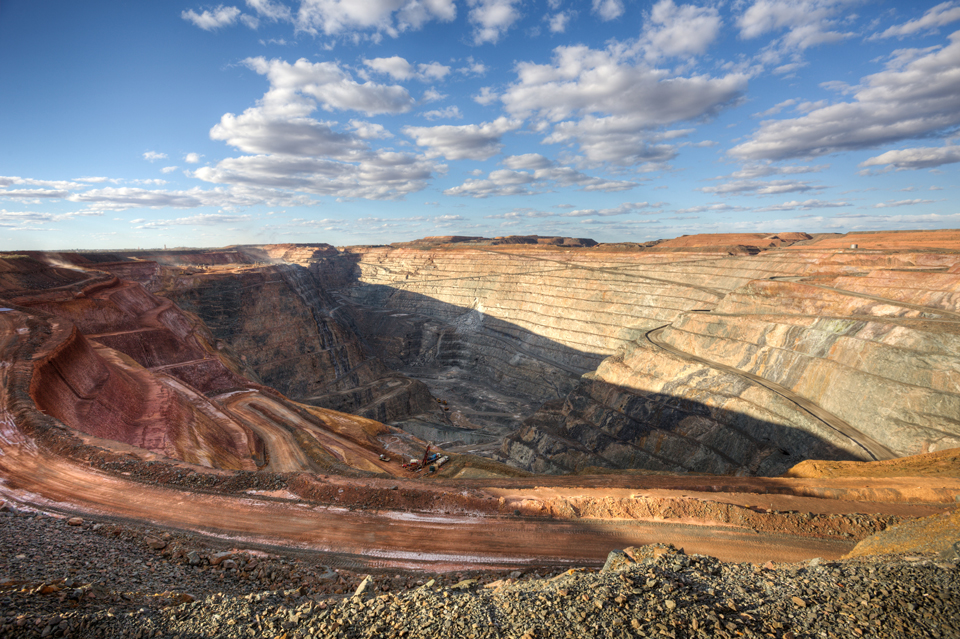 Australians generally have a favourable view of the mining industry, with a 2017 survey by the Commonwealth Scientific and Industrial Research Organisation recording overwhelming agreement that mining contributes significantly to the economy and is important for the country’s future prosperity. Respondents cited job creation and improved infrastructure in mining areas as positive impacts. The 8,020 people surveyed also said that the mining industry made a significant contribution to the development of young Australians, yet they were less enthusiastic about mining’s contribution to their own lives. Declining enrolments in mining engineering university programmes tell a similar story. Mining has been a vital industry throughout Australia’s history, yet the decline in interest raises the question: Have Australians lost their passion for mining?

A Long Way from Home

A few years ago, workers were commanding salaries of $150,000 and up. But the high pay came with tradeoffs. Mines are often located in remote areas, far from workers’ homes. Most mines utilise fly-in/fly-out (FIFO) workers, who work long hours every day for three to four weeks at a time, head home for a few days, then return to start the cycle over. The isolation, including poor mobile phone reception, puts a strain on life at home. Imagine after a hard day out in the heat, coming back to a camp lacking many of the comforts of home to get a few hours rest before waking up early to do it again. Maybe all that would get you through it is calling home, hearing the familiar, loving voice of a family member or significant other. You try to call and can’t get a signal. It isn’t hard to see the toll that can take on relationships and mental health.

“It’s a proven fact that if you’re FIFO for longer than two years there’s a three in four chance your relationship will go bust,” a worker called Ryan who spent five years in mines from Western Australia to Queensland to the Northern Territory told news.com.au. “You get the few blokes out there that love working away because they have no ties at home but mostly everyone does not want to work that long away anymore. I think it should be illegal to work for four weeks straight.

“The average family man doesn’t want to be away for three to four weeks, away from their kids and missing important events. It’s hard.”

Suicide is not uncommon under such conditions. Statistics aren’t readily available on the percentage of mine workers struggling with mental health issues, but Lifeline WA head Lorna MacGregor told WAtoday that it’s generally accepted that 30 per cent of FIFO workers suffer. For the general population, that number is around 20 per cent. In addition to suicide, alcoholism and workplace bullying can result from the monotony and isolation. 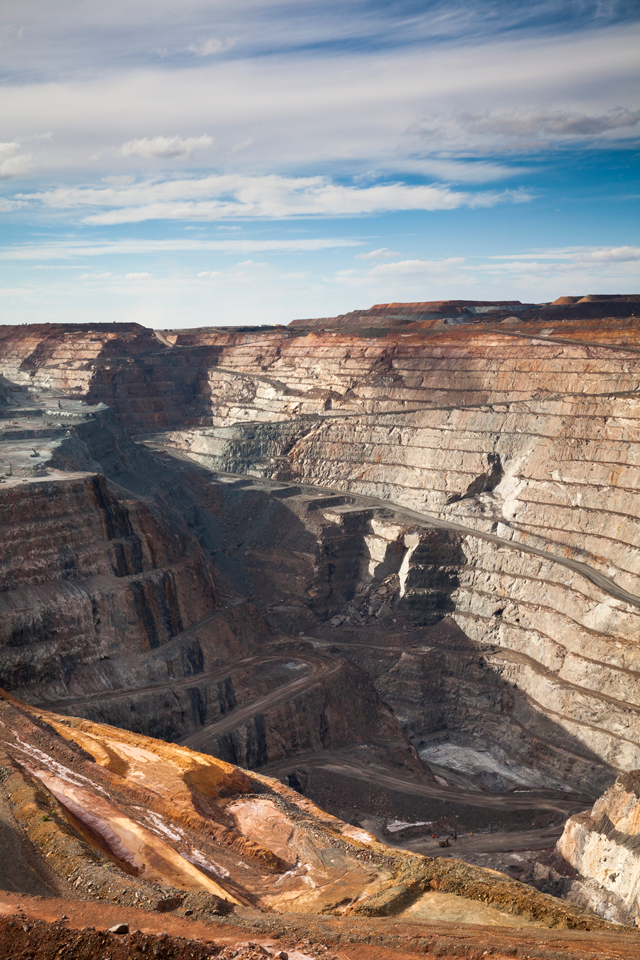 The Minerals Council of Australia reports that enrolments in mining engineering programs at universities around the country are on the decline. While Australia’s eight mining universities graduated around 300 engineers per year at the height of the latest boom, that number has been dropping steadily since 2012, and could be about 50 graduates per year by 2022.

Yet mining remains the highest paying industry in Australia, with the average worker making more than $100,000 annually. There are plenty of jobs available, with hiring up more than 30 per cent from 2017 levels. Minerals Council and Mining Education Australia research indicates 200 skilled graduates per year are needed to replace departing workers. For new projects, even more will be needed.

The opportunities are there, so how do companies retain experienced workers and attract new ones? To keep FIFO workers happy and healthy, investment in facilities would go a long way. Modernised camps with personal space, better mobile reception, and entertainment would put workers more at ease and improve morale. This in turn could yield better productivity and focus on the job. Exercise facilities could help workers wind down after a stressful day and give them something productive to do with their free time. On-site mental health professionals could prove invaluable.

As far as attracting new skilled workers, making young people aware of the possibilities is a first step. A YouthInsight survey found that 59 per cent of high school seniors and first-year university students know nothing about mining careers. “It is clear that the Australian mining industry and the mining equipment, technology and services sector need to tell their story better and do much more to raise awareness of their industries amongst young Australians and build the workforce of the future,” Minerals Council chief Tania Constable told Mining Technology.

The rise of automation is making it easier to have more people work remotely, reducing the number of FIFO workers needed. It is also opening mining jobs to people with different educational backgrounds, such as IT professionals, data scientists, and civil and mechanical engineers.

“While there will always be a need for a human presence on site, future working arrangements will be more flexible than the past, providing further incentive for prospective applicants to consider a career in the mining industry,” Constable said. “These arrangements also create opportunities for more potential candidates from a wider group drawing on a more diverse workforce in terms of gender, culture, ability, training, and skills.”