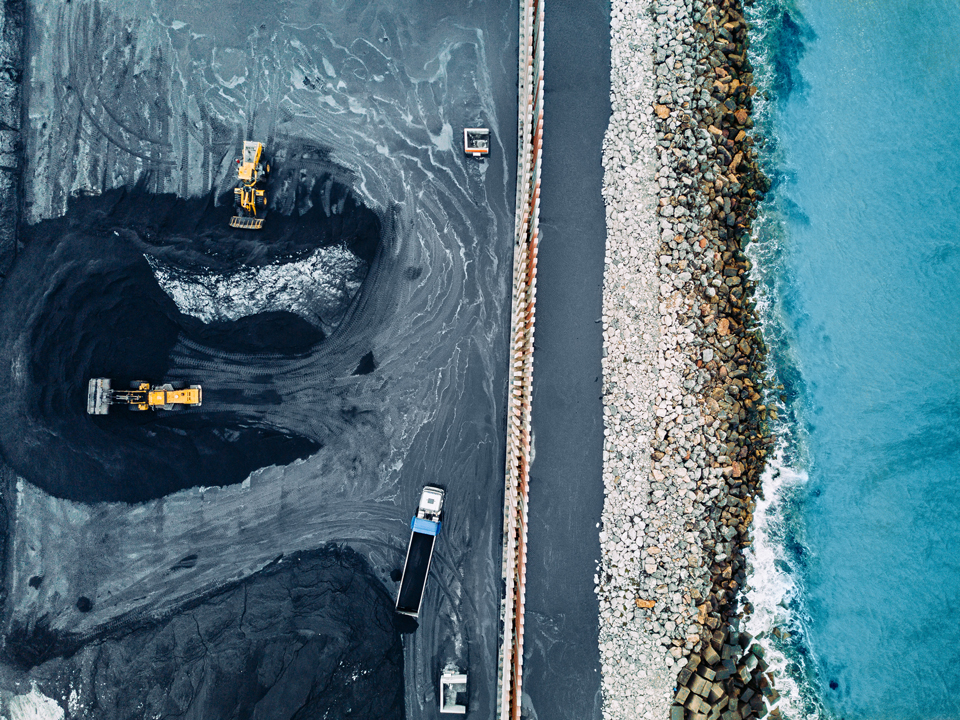 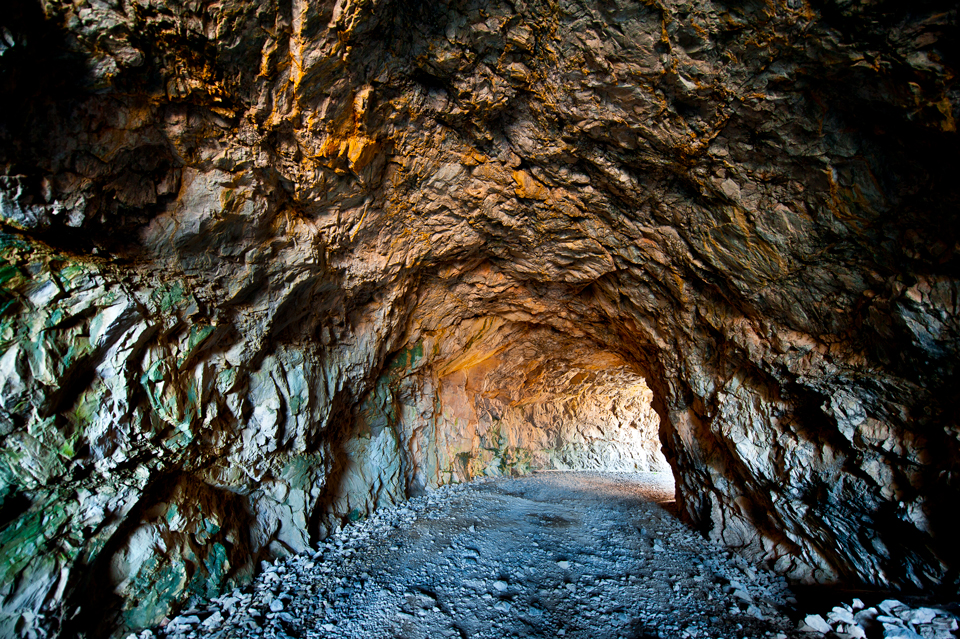 Technology is having a massive impact on all industries across the globe, and mining in Australia is certainly no exception. In fact, mining is considered one of the prime industries driving the fourth industrial revolution. The question isn’t if mining technology will transform the industry, it’s how the mining industry will be changed by technology.

Taking a quick look at the state of the industry, we can already see some changes by the early adopters of mining technology to see where the industry is heading. Automation is clearly increasing, but amongst fears of workers being replaced by robots, there lies the optimism of safer working conditions, more efficient mining, and new jobs emerging that won’t require as much physical labour.

Unmanned aerial vehicles (UAVs), also known as drones, have already begun to find their way into the mining industry thanks to Alcoa, the aluminium, bauxite, and alumina production giant. The company is currently using UAVs to perform safety inspections, monitor inventory, and gather survey information.

Information collected from the drones allows for better planning of maintenance which results in better budgeting. Additionally, Alcoa is hoping that aerial photography courtesy of the UAVs could be used for accurate 3D modelling and, ultimately, be used in virtual reality and augmented reality.

Alcoa’s UAVs are also an example of mining technology taking over jobs that present a high risk of injury for human workers. Many of the repairs and regular maintenance that would require workers climbing high on scaffolding or being supported on ropes can now be done safely with a drone. Meanwhile, the workers operating the drones sit safely in an office, controlling the vehicle with an iPad.

In July 2018, Caterpillar and Newmont Mining announced a partnership to further develop underground automation technology. Newmont was already Caterpillar’s biggest client in the West for their MineStar-based Cat Command, but this collaboration strengthens their relationship.

Such automated underground vehicles allow operators to work safely from a control centre and operate more than a single vehicle at a time. Not only do they improve safety, there is also a notable uptick on efficiency and savings. The partnership between Caterpillar and Newmont benefits both parties by allowing them to test new features, make desired improvements, and quickly implement new products.

The benefits of this partnership are likely to extend well beyond just the two companies involved. Other clients of Caterpillar will very likely employ the new and improved products in their own mining efforts.

Rio Tinto has been using autonomous drilling systems for some time, but in August of this year it nearly doubled its usage by increasing the amount of these systems from 11 to 20. All located in Rio Tinto mines in the Pilbara region of Western Australia, the new automated mining systems could be as productive as the original 11 which were introduced in West Angeles in 2008 and have since drilled more than 5,000 km. Autonomous drills, trucks, and trains are operated from a control centre in Perth, optimising efficiency at every step of the exploration and drilling process. 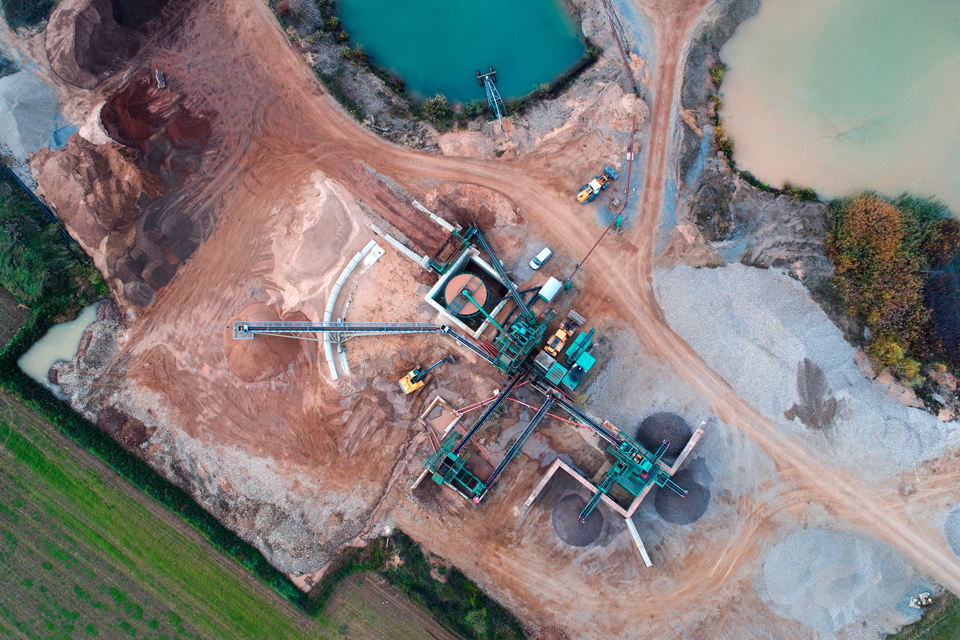 Any mention of autonomy, regardless of the industry, raises the fear of lost jobs. However, in many cases, including in the mining industry, there will be new jobs and career paths opening up due to the adoption of new mining technology.

This spring, Rio Tinto announced a partnership with South Metropolitan TAFE and the Western Australian government to provide courses in high-tech that prepare workers for careers in automation. This Vocational and Educational Training (VET) programme will offer courses in all Western Australia TAFE Colleges, as well as high schools in 2019.

The VET programme includes a $2 million commitment from Rio Tinto to develop certificate courses in automation next year. Courses will prepare current and future workers for new jobs in mining technology, including robotics, analytics, IT, and more. The types of jobs may change but, with the help of training programmes like VET, current industry workers should be able to seamlessly transition.

Despite recent success in the Australian mining industry, there is still a shortage of workers. As projects such as Rio Tinto’s VET prepare skilled workers to join the workforce, mining technology is also helping to attract employees by altering the workplace.

A younger generation of workers places increasing importance on a flexible workplace and automation is providing exactly that. Drills, trucks, UAVs, and other mining technology that can be controlled from a remote command centre allow for much more flexibility in work hours than mining that is being done by humans.

Additionally, these operational centres can be placed anywhere, eliminating the need to recruit people to work in remote areas where much of mining takes place. Skilled workers can now be recruited to work at remote facilities in urban areas without having to spend time at the mining site.

The Future of Mining Technology

Technology has already begun to have a major impact on Australia’s mining industry, and as the early adopters of tech prove successful, it’s only a matter of time before other companies follow suit. While there may be some rough patches in the transition to fully accepting new mining technology, ultimately it should lead to a safer, more efficient workplace that is also appealing to new recruits. 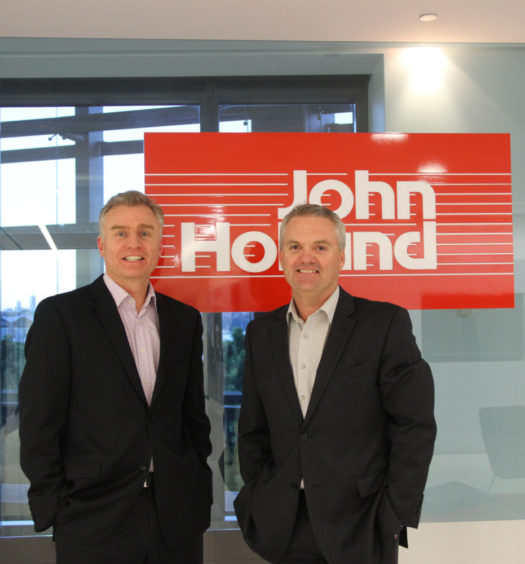