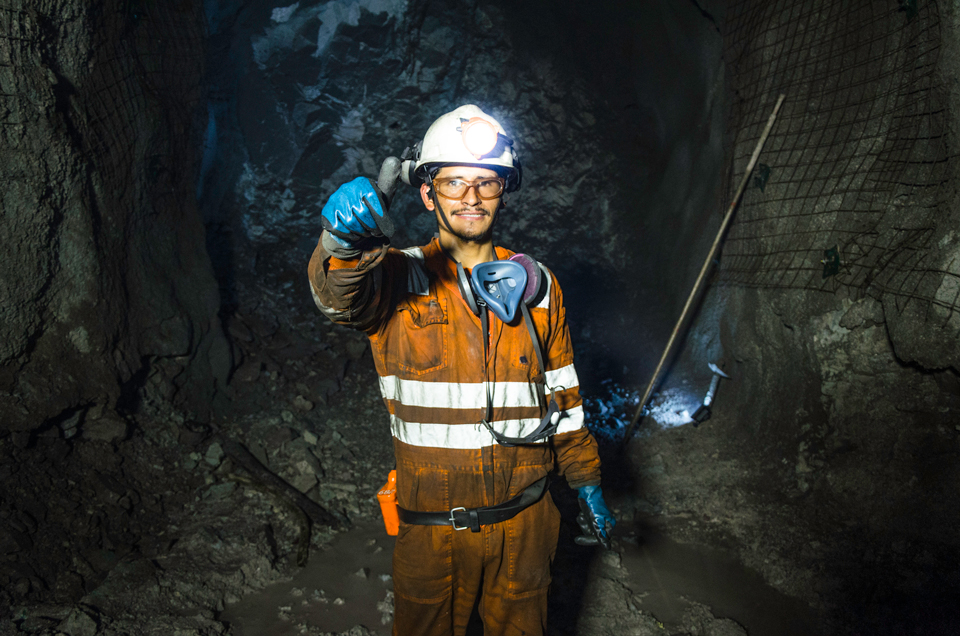 Given the surge in metals prices as mines around the world closed for extended periods of time and the more than 1 million jobs it supports, keeping the Australian mining sector going has been paramount to limiting economic fallout and fueling a recovery. In March, as the novel coronavirus pandemic was reaching some of the world’s largest economies, the value of Australian exports shot up 29% to $36 billion. To keep mines open, you need to keep workers safe. New and existing technologies have been deployed to do just that.

Mideco and Pulse Mining Systems conceived of Bat Booth 2.0 as a way to keep miners from inhaling noxious dust and monitoring heat stress in extreme conditions. The walk-in testing machine vacuums up dust particles and conducts temperature tests. When the pandemic arrived, the companies shifted focus to ramp up production and make the machines more efficient.

“We pivoted our development teams to work on this because it matters to people and industries all around the world. It may make the difference in some areas for mining and manufacturing to continue,” Pulse managing director Ash Bosworth told Australian Mining.

Workers can be in and out of Bat Booth 2.0 in 15 seconds, enabling them to take their temperatures several times per day. The removal of dust particles makes it easier to avoid respiratory issues that could render them more susceptible to COVID-19 infection.

Data from Bat Booth 2.0 can be relayed to remote trackers, making it easy for managers to identify a potential outbreak and isolate affected workers. With its newfound application, Bat Booth 2.0 is making its way from the mining sector to other industries, but it’s still especially handy at remote mine sites. 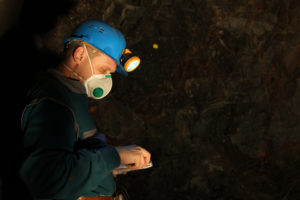 On a mine site, as elsewhere in workplaces and everywhere else, maintain safe social distance is imperative to mitigate the spread of the coronavirus. Miners focussed on their work and not necessarily how far away they are from the next person might get too close without realizing it. That’s where A2K’s iTwosafe app comes in. Using Bluetooth technology, the app tracks the distance between users and sends an alert when people get within 2 metres of each other. It also creates comprehensive reports to detail which users crossed paths and for how long, key information to isolating and limiting potentially dangerous situations.

With fly-in, fly-out workers still coming in from other states, the government of Western Australia is testing asymptomatic FIFO workers for the virus as part of the DETECT program, facilitated by Curtin University and the Harry Perkins Institute of Medical Research. Asymptomatic carriers might feel fine but still bring the virus to others who do not respond as well. Keeping the virus off sites in the best way to ensure they remain open, and as such mining sector companies have put up $500,000 to fund the testing. 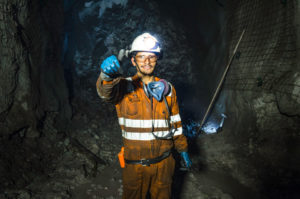 Another piece of technology already in the works that has become more valuable the COVID-19 era is CSIRO’s ExScan. The laser-based scanner that maps underground shafts was already a way the risk of deadly explosions. The scanner’s steel casing and plastic container eliminate the risk of overheating metals and creating static sparks in underground mines, sparks which can trigger explosions that trap or kill miners.

Keeping miners out of underground tunnels by deploying lasers or drones was already an effective safety measure. But by keeping people out of cramped spaces where airflow is minimal and social distancing nearly impossible, these technologies help prevent person-to-person viral transmission, relaying key information to engineers in remote control rooms where they can be safely spaced out.

Given that sites are in regional areas with limited and distant medical services, this ability to keep workers virus-free ensures the mining sector can continue to play a key role in the path forward as Australia digs its way out of its first recession in three decades.