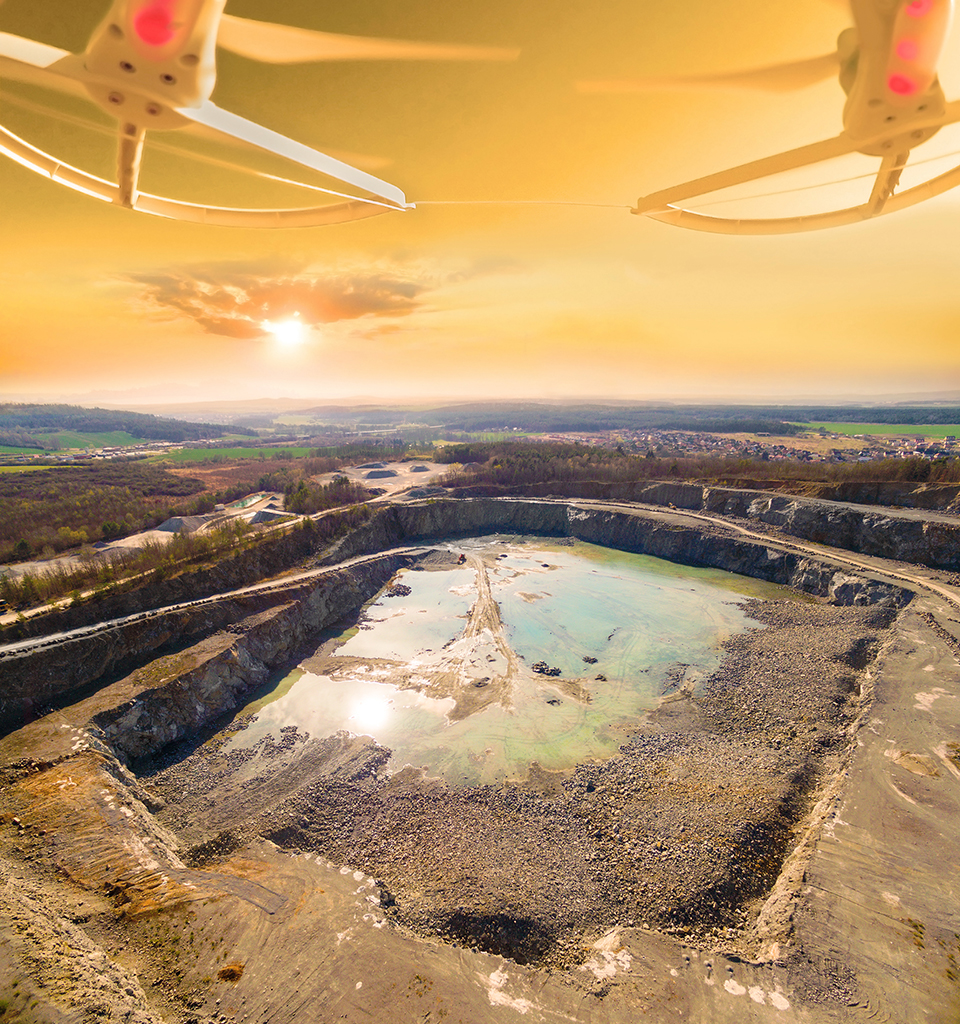 Mining safety in the information age

Mining safety has come a long way since the last canary left a coal mine. Whilst they might not sing and become mascots, AI and digitalisation are doing a fantastic job at keeping miners safe in ways the lovable canary never could. From drones that go deep into mines to map them and data analytics predicting where best to dig next, the digital mine is one that is both more productive and safer than in a bygone age.

Rather than sticking a songbird below the surface to serve as a harbinger of too much carbon dioxide in the air, modern mines use data-analysing sensors that detect tremors and changes in temperature as early warning systems to alert miners to potentially dangerous conditions.

With software-as-a-service (SaaS) platforms, companies such as Canada’s Focus Fields Solutions can digitise operations data. This streamlines health, safety, and corrective actions and can digitally locate workers in the event of an emergency. This real-time data, and accompanying digital communications software, can coordinate rescues efficiently. 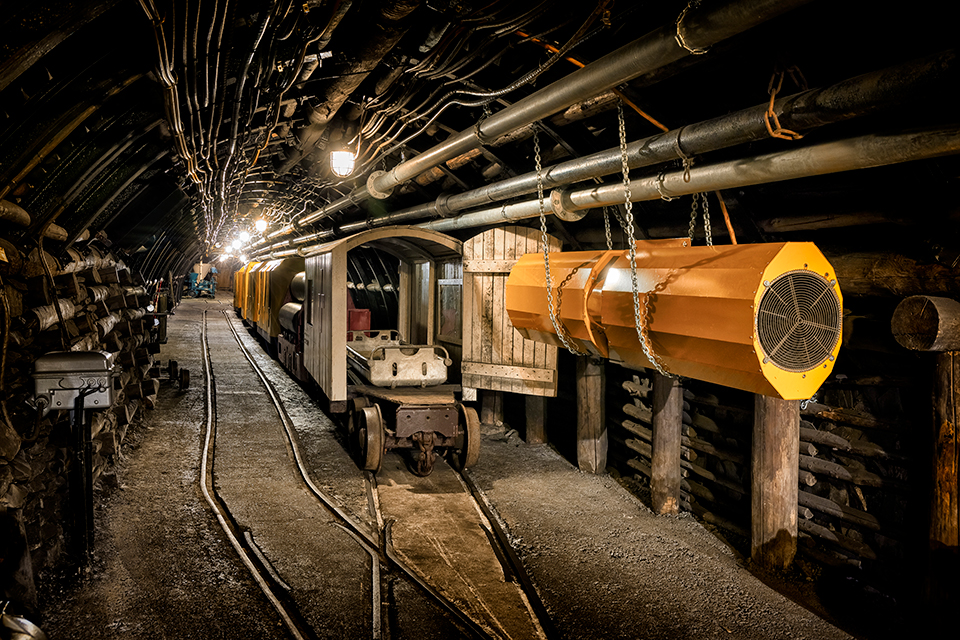 Machine learning can tell miners where to dig first. Computer vision systems study terrain and predictive analytics process geological data to direct diggers to the spot most likely to yield valuable minerals. Not only does this reduce error and save dig costs, it enhances mining safety by not putting workers at unnecessary risk.

Where No Man Can Go

Both above and below ground, drones are helping with mining safety by going where humans can’t. From the sky, they can scan waste piles, ponds, and pipelines for potential environmental hazards much more quickly than human inspectors. Inside mines, they can map inaccessible areas, alerting miners to pitfalls around the corner.

Emesent’s Hovermap drone technology uses 3D simultaneous localisation and mapping (3D SLAM) to collect in places where GPS can’t go. In 2017, Hovermap made a successful flight in a mine 600 metres underground in Western Australia, and the drone technology is already in use in Australia, the US, Canada, China, and Japan. Hovermap can also monitor gas levels wherever it goes.

Emesent was awarded a $3.5 million grant from CSIRO’s Innovation Fund and ACAC Innovation’s Andy Greig and will team up with CSIRO’s technology arm Data61 in the US Defense Advanced Research Projects Agency (DARPA) Subterranean Challenge, which will explore new approaches to rapidly map, navigate, search, and exploit complex underground environments. The winner will receive $2 million US (approximately $2.8 million Australian) after the final event in 2021.

“This is a prime example of how investment in Australian research can create new opportunities and value for our economy, including our mining sector,” industry, science, and technology minister Karen Andrews said. “This could help improve the productivity of mines and the safety of workers. The data collected provides a better understanding of underground mine conditions, without placing miners in hazardous situations.”

Mining has always taken place in remote and harsh environments, whether it’s the Pilbara or the Arctic. With the industry setting its sights on the ocean floor and even asteroids, the need for autonomous machines at mine sites is growing. Autonomous drills can work four at a time with a single remote human operator, and autonomous loaders clear rocks and debris. Rio Tinto’s AutoHaul trains keep drivers fresh and alert, minimising the potential for accidents caused by fatigue.

The autonomous haulage system from Komatsu has overseen more than 2 billion metric tonnes of material moved by self-driving trucks. By refining precision and repeatability, the automated trucks promote mining safety by moving in predictable and consistent patterns around a site. “We’re trying to turn this operation into almost a conveyor belt,” Anthony Cook, VP for autonomous and communication solutions at Komatsu subsidiary Modular, told Equipment World. “In general, all you need to do is get out of the way and let this system run.”

Strata Worldwide spent a year testing its HazardAvert on the surface before taking the detection technology underground at a central Queensland coal mine on two shuttle cars and 30 miners’ caps. Following a further six-month trial, it’s putting HazardAvert on its entire fleet, marking a first in Australian mining safety. The sensors put out electromagnetic fields surrounding equipment and send out a warning signal when an object breaches the field.

Thanks to AI and digitalisation, mines can be more productive more quickly than ever before, whilst keeping miners safe. Canaries, too. 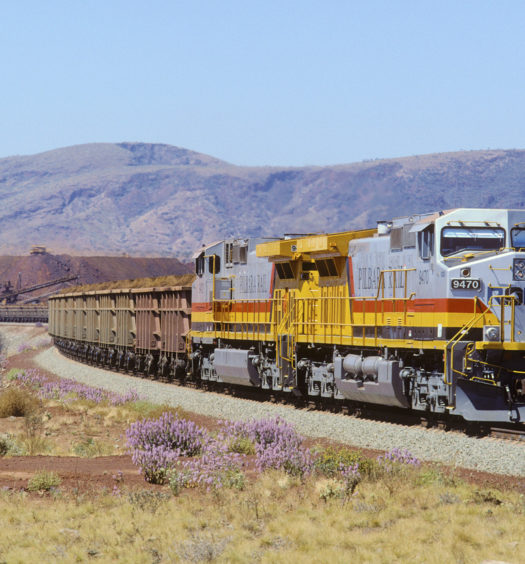 Charging ahead, without a driver

Read More
Charging ahead, without a driver