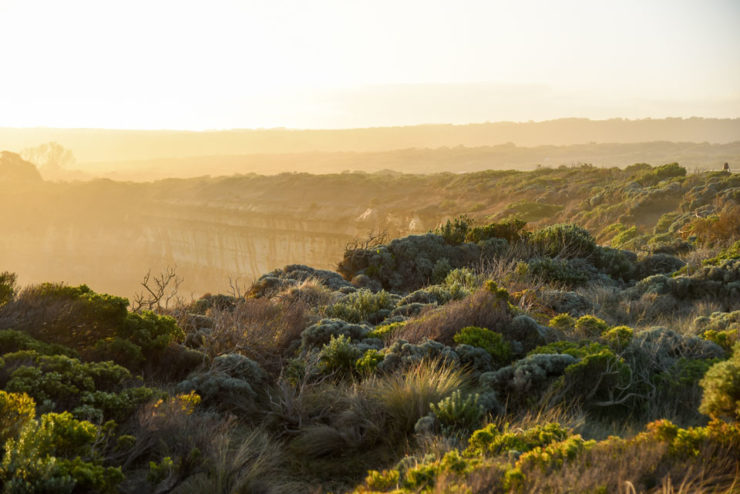 Australia’s latest mining boom has been one for the ages. At its height, mining investment reached 8.5 per cent of GDP. Prices for iron ore went from $20-30 per tonne to $170. Similarly, thermal coal went from $40-50 per tonne to $150 and up. It played a key role in ensuring Australia’s economy was relatively unharmed by the Great Recession of a decade ago. Given the cyclical nature of such booms, there is an inevitable downslope. The waning of this boom has left as many as 60,000 mines in disuse. The challenge now is to rehabilitate those abandoned mines. 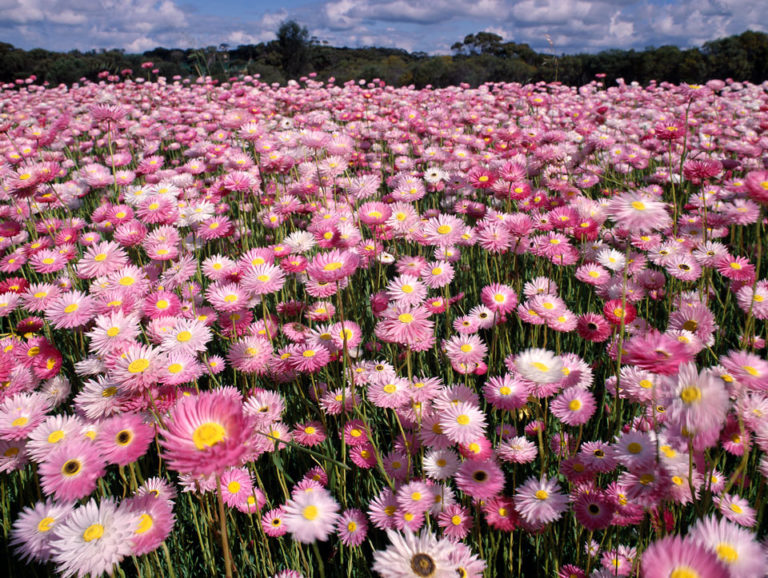 Australia, of course, is not like other places. There are flora and fauna that can’t be found anywhere else in the world that make their homes in these mining areas. Without the plants, the animals have nowhere to reside and few sources of food, as plants are the foundation of the food chain. Small animals and insects eat the plants, bigger animals eat those animals and bugs, and so on.

Growing in a climate that experiences frequent droughts and poor soil, these plants are accustomed to thriving in less than ideal conditions. Though many plants have managed to survive for millions of years in bush and Outback, they do still need some help. Topsoil is key, as that’s where most of the seeds for what can be rare plant species are found. Preserving topsoil and storing it somewhere safe at the beginning of a mining project goes a long way toward successful rehabilitation when the mining stops. Vegetation can even be regrown on a small scale in stockpiles of topsoil while mining operations take place.

Best practices involve having a clear rehabilitation plan in place when the project begins. Clearing trees and vegetation is one of the first steps at a new mine site. Turning these into mulch to be deployed in the rehabilitation process will help plant life recover much more quickly, as it will have access to vital nutrients.

Perhaps the most vital pieces to successful rehabilitation are invisible to the naked eye. Microorganisms promote nutrient cycling and make for richer soil, reducing the amount of time between mine closure and a restored ecosystem. Bacteria feed on sulphates left behind in water on mining sites, neutralising acid and thereby filtering the water of harmful runoff. This neutralisation and recovery of metals from water is one of the focuses of the Commonwealth Scientific and Industrial Research Organisation’s (CSIRO) mining biotechnology efforts. 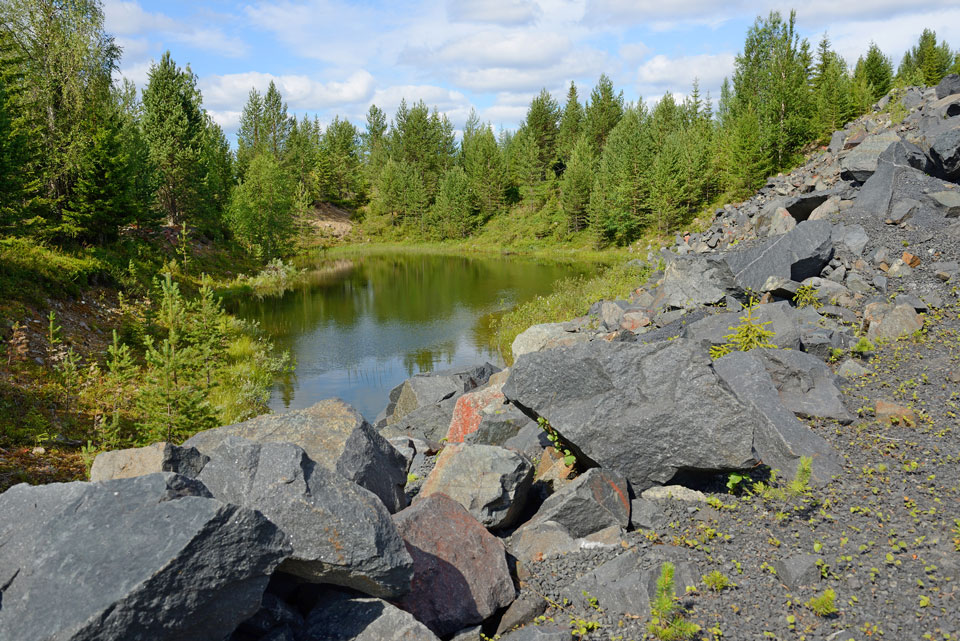 While only less than 1 per cent of land in Australia is directly impacted by mining, nobody wants to see ancient and unique ecosystems permanently lost.

At its Weipa bauxite mine in northern Queensland, Rio Tinto has nurtured more than 21,000 seedlings in its tree nursery. The firm’s Land Management & Rehabilitation team works with local Aboriginal people to collect native seeds and make sure they are planted in the best places to restore the environment to its previous state.

Near the Ranger Mine in the Northern Territory’s Kakadu National Park, Energy Resources of Australia transformed the Jabiluka Mineral Lease by reshaping and re-contouring the land. Vegetation was restored over the course of a decade, with more than 16,000 saplings planted accounting for dozens of native species.

At its Huntly and Willowdale bauxite mines, Alcoa rehabilitates approximately 600 hectares of land annually. Its process includes fauna habitat return and ongoing management. Alcoa reached its goal of returning 100 per cent species richness in mined areas for the first time in 2001, and it has won an award from the Society for Ecological Restoration.

Two decades after reforestation started at Glencore’s Mount Owen coal mine in New South Wales, 430 hectares of native woodland have been incorporated into Ravensworth State Forest and designated for conservation. At the Mangoola coal mine, Glencore plans to install nest boxes for birds and translocate orchids and other threatened plant species. On the island of New Caledonia, Glencore’s partner Koniambo Nickel transplanted more than 2,000 coral species to facilitate mangrove regrowth in a UNESCO World Heritage lagoon.

There is work to be done to rehabilitate all of the disused mines around Australia, but with examples like these and funds set up at state level to ensure no abandoned site goes unrepaired, mining can become more sustainable, paving the way for the next boom.