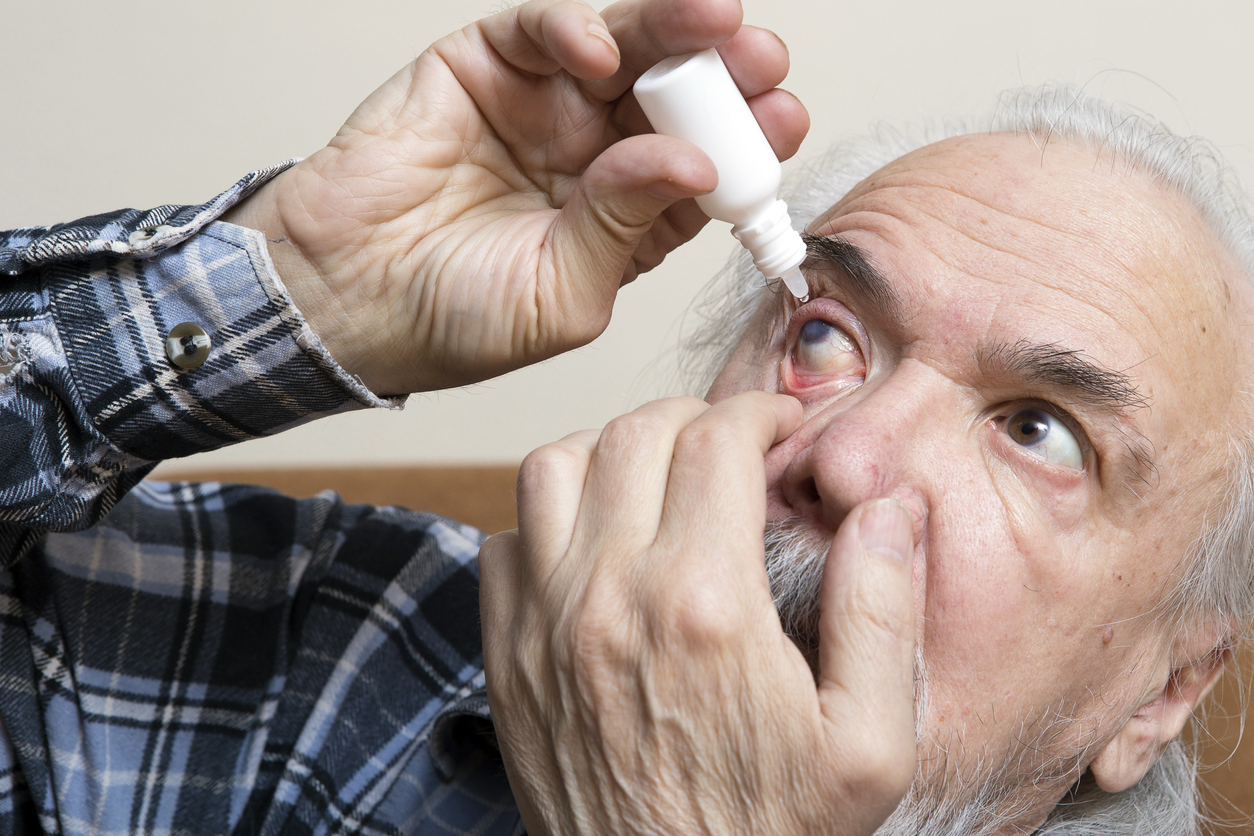 Dissolving Microneedles Could Be Key to Eye Health 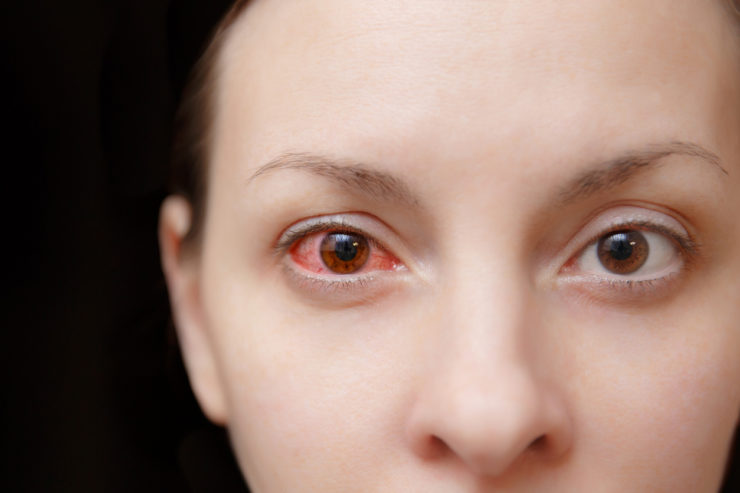 You’d think there’s no way sticking needles in your eyes could be a good thing. Yet, according to doctors at Singapore’s Nanyang Technological University, they may be great tools in fighting disease. But before you go jamming sharp objects into your eyeballs, let’s explore their findings a bit further.

First, these aren’t your standard sewing needles or those giant syringe needles. They’re dissolvable microneedles. Already successfully tested on mice, the microneedles are on an eye patch which would be applied to the front of the eyes much like contact lenses. The patch is removed, leaving the microneedles embedded in the cornea. The first layer of the microneedles dissolves within 30 seconds, releasing medication into the eyes. The second layer gradually releases medicine over the next few days.

Publishing their findings in Nature Communications, the researchers say the eye patch provides “controlled and efficient ocular drug delivery in a convenient, safe and painless manner, (and) provides a cost-effective and home-based solution for many ocular diseases.” 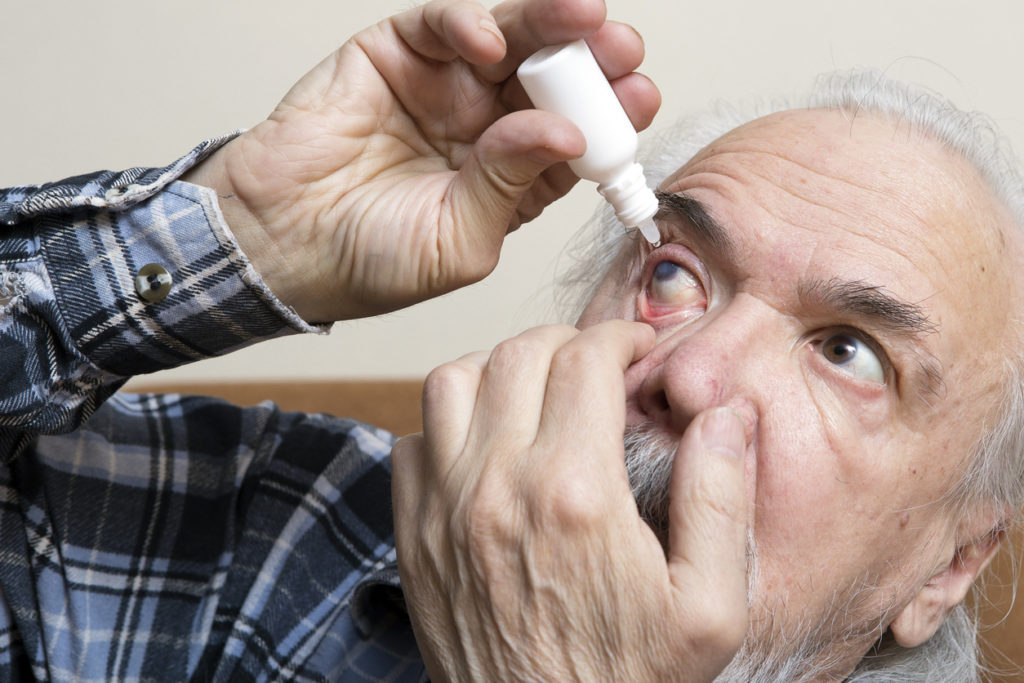 Those diseases include glaucoma, diabetic retinopathy, and macular degeneration. The microneedles are more effective than traditional eye drops, which tend to spill out or be washed out by tears. Plus, with the microneedles implanted in the eyes and releasing medicine over time, there is no risk of patients missing doses, and the patches are easy to use.

“The flexible patch can be readily applied by gentle and brief thumb pressing on the ocular surface, which is as easy as wearing a disposable contact lens without causing discomfort or requiring high skills,” the study says.

The researchers tested the eye patches on mice suffering from corneal neovascularization, an in-growth of new blood vessels in corneal tissue that lacks vessels because of oxygen deprivation. The microneedle-delivered medicine healed the affected areas at a 90 per cent rate. Eye drops are about 15 per cent effective at treating corneal neovascularization, which results in blindness for approximately 20 per cent of sufferers.

Insertion marks in the mice’s eyes disappeared after a day, and there was no bleeding or inflammation. With eye diseases increasingly prevalent because of an aging population, diabetes, and prolonged wearing of contact lenses, the microneedle eye patches could make life a lot easier for sufferers, healing better while requiring fewer treatments and trips to the doctor.