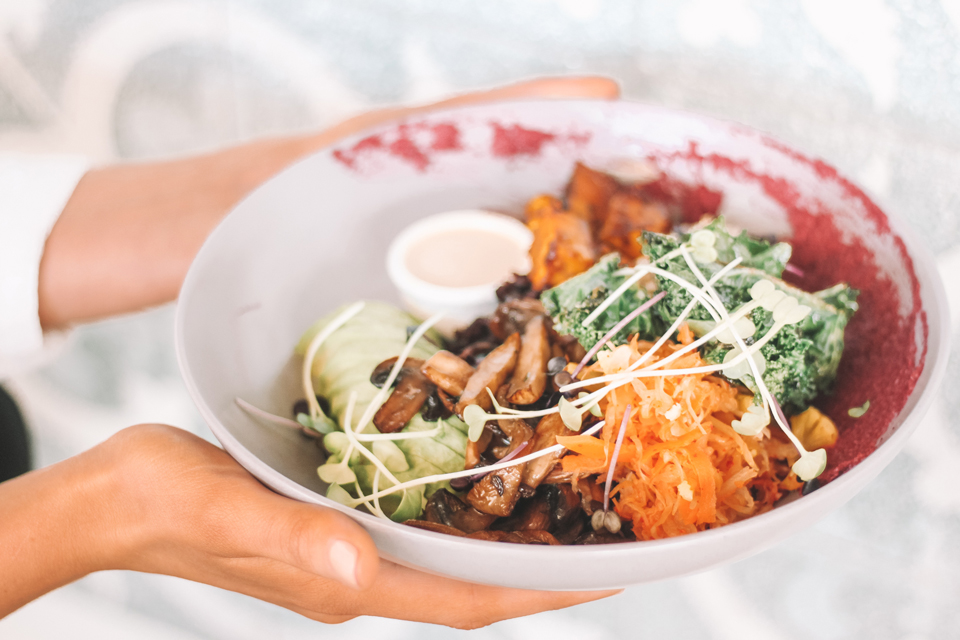 Throughout her 94 years, Margaret Fulton shared the joy of cooking with millions of Australians. The author of dozens of cookbooks, beginning with 1968’s “The Margaret Fulton Cookbook,” she showed how cookery brings people together and adds spice to life. For her contributions to Australian cookery, Fulton — who died Wednesday — was made a member of the Order of Australia and a national living treasure.

“The family of Margaret Fulton are today mourning the loss of their loving, inspirational and treasured mother, grandmother and great-grandmother this morning,” granddaughter Kate Gibbs — who paid tribute to Fulton on Instagram — told Delicious magazine. “They will release a statement in due course. Respect for their privacy at this time would be greatly appreciated.”

Fulton was born in Nairn, Scotland, in 1924 but emigrated to Australia with her parents at the age of 3. She developed a love for cookery early and began her career as a cooking teacher at the Overseas Corporation in 1947. Fulton took Australian palates on a journey few had been willing to go on previously, introducing dishes from several different cultures to Aussie kitchens. For her contributions, she appeared on a postage stamp as an Australian Legend.

“Her cookbooks, writing and passion inspired generations of Australians including the Hurley household,” Governor-General David Hurley said in a statement. “She will be missed and our thoughts are with her family and loved ones.”

Fulton served as food editor of Woman’s Day in the 1960s and ’70s and sold more than 4 million copies of her cookbooks.

“I think it’s very important not to get too smug about how clever you are about cooking and about feeding yourself,” she told the ABC in 2011. “Everyone isn’t as lucky as you are in the situation of being able to get nice food.” 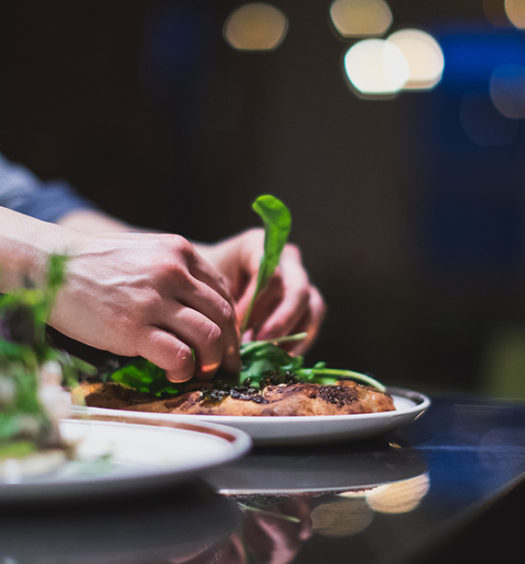