The manufacturing companies that are thriving by reinventing themselves 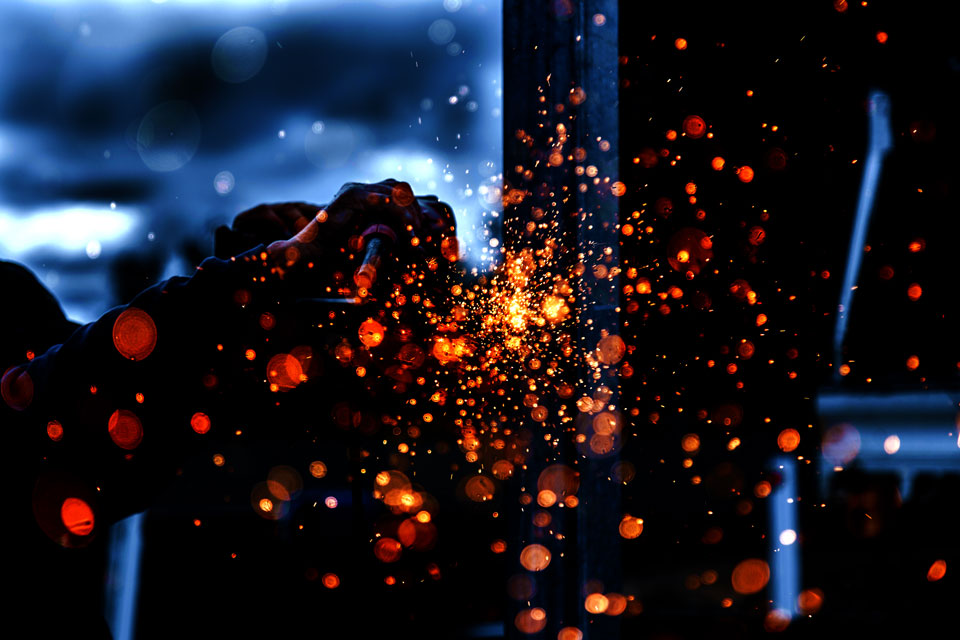 Despite the death of the automotive industry in 2017, Australian manufacturing employment is at its highest level since 2012, according to figures from the Australian Industry Group. The key has been innovation. To not only survive, but to thrive, manufacturers need to keep pace with consumer trends. If you’re making what people want to buy, you’ll sell plenty of units. Yet fewer than half of Australia’s manufacturers are investing in innovation. It’s a big reason why there are 12,000 fewer manufacturing companies than there were a decade ago. So which companies are truly innovating, what are they doing, and how is it helping? 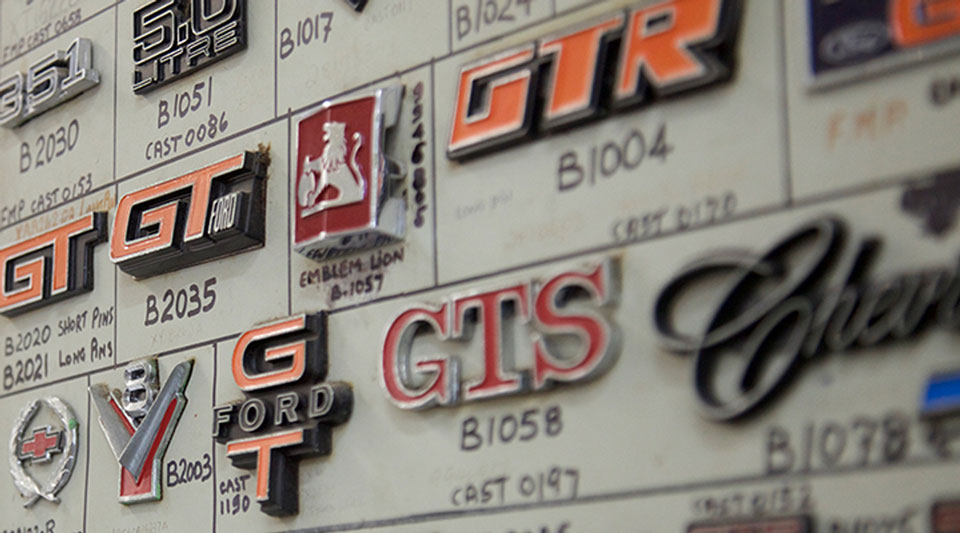 Known mostly for producing car badges, Astor Industries struggled to adjust to the reality that the auto industry was going away. The company nearly closed. Then, Astor struck a partnership with Dresden Optics, which designs spectacles made from recycled plastic.

“We needed to think outside the square and to be more flexible,” Astor CEO Neil Henderson told Manufacturers’ Monthly. “We don’t necessarily have a world-class facility, but what we do have is a world-class process.

Astor invested about $800,000 in new technology to meet its challenge. Now, Astor still makes car badges for imports while focussing on a product undreamt of a decade ago. 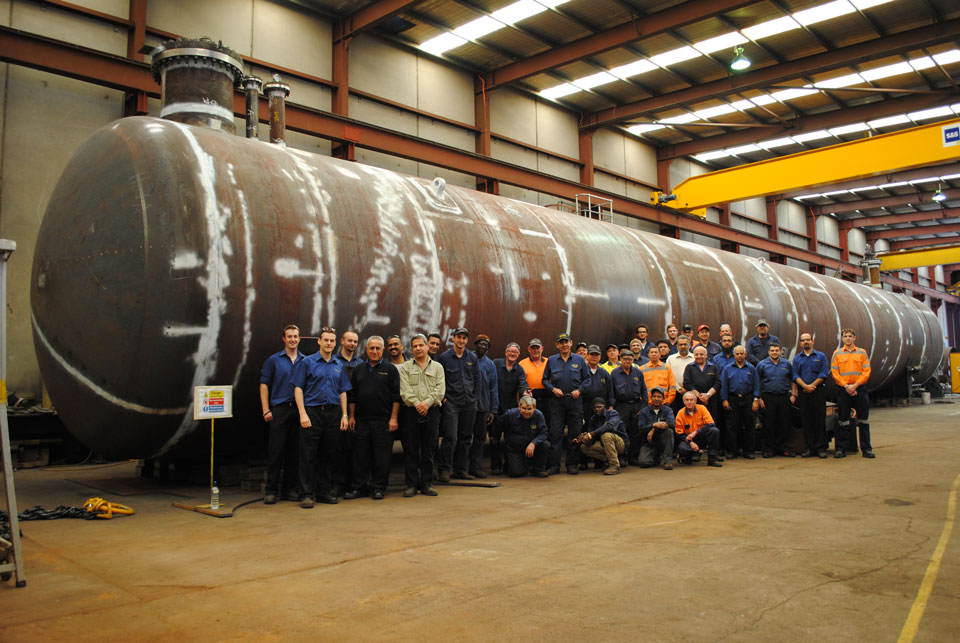 A couple of years ago, L&A Pressure Welding had a problem: Most of its employees were nearing retirement, and it wasn’t attracting enough workers to replace them. Couple that with falling revenues from its base of oil and gas customers, and L&A needed to rethink everything.

“We started to think about how we could make our business more sexy for the younger generation,” General Manager David Fox told the Advanced Manufacturing Growth Centre. “How could we make it the new Google or that sort of thing? Was that even possible? And, if it was, how do we even do that?”

Step one was partnering with universities and trade schools to forge connections with the workers of the future. Step two was digitising its supply chain and processes, experimenting with virtual and augmented reality, and working with Industry 4.0 technology. Step three was rebranding — to market to young workers and to stress that the company does so much more than welding — to LA Services and declare a new purpose: inspiring jobs for future generations.

In 1968, the father-son team of Charles and Bruce Turner started Wynstan as a manufacturer of blinds and drapes. Today, Wynstan makes custom windows, doors, shutters, and awnings. So, the company has always been innovating. Realising that there was a lack of highly skilled workers coming into manufacturing, Wynstan decided to invest in automation and retraining for the 400 or so people it does employ. It found a partner in St. George Bank, which financed the innovations to meet the mutual goal of keeping manufacturing in Australia.

“This is especially important in a custom-made environment like our business, where each and every product is different,” Andrew Turner, Bruce’s son, told Manufacturers’ Monthly. “Under that nature, we have to be investing in technologies to improve. If you don’t have a partner that’s willing to invest, that’s when manufacturing starts to shift out of the country,” said Andrew. 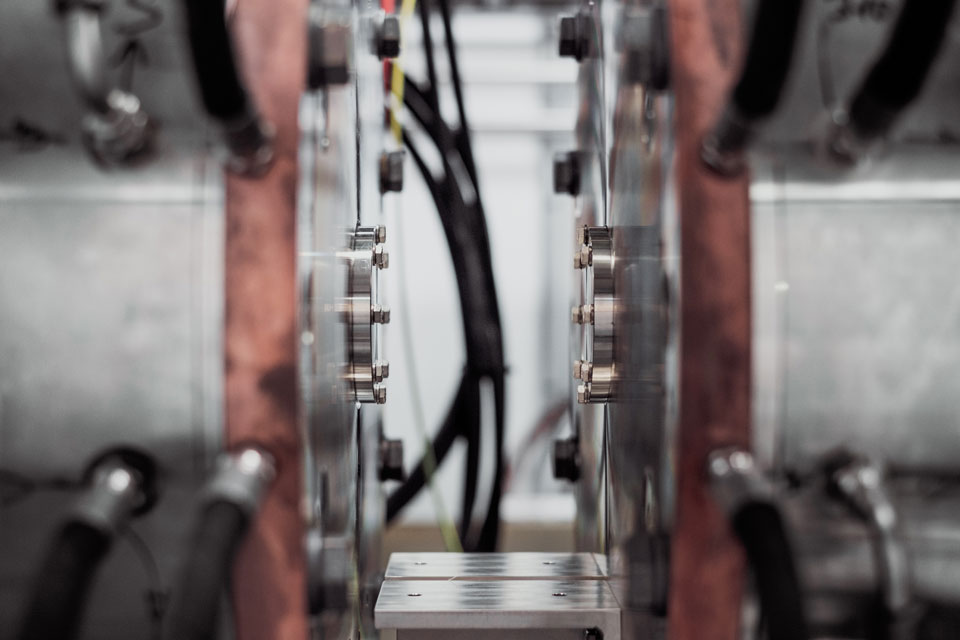 “I assessed that not only was the US automotive manufacturing sector in decline but also you could see the signs, obviously, of the Australian sector going into decline as well with the shutting of Mitsubishi,” he told ABC.

“There’s been a lot of failure of businesses over the last five to six years where a few simple skills in learning how to access capital, how to access finance could have prevented their collapse,” Tinney said. 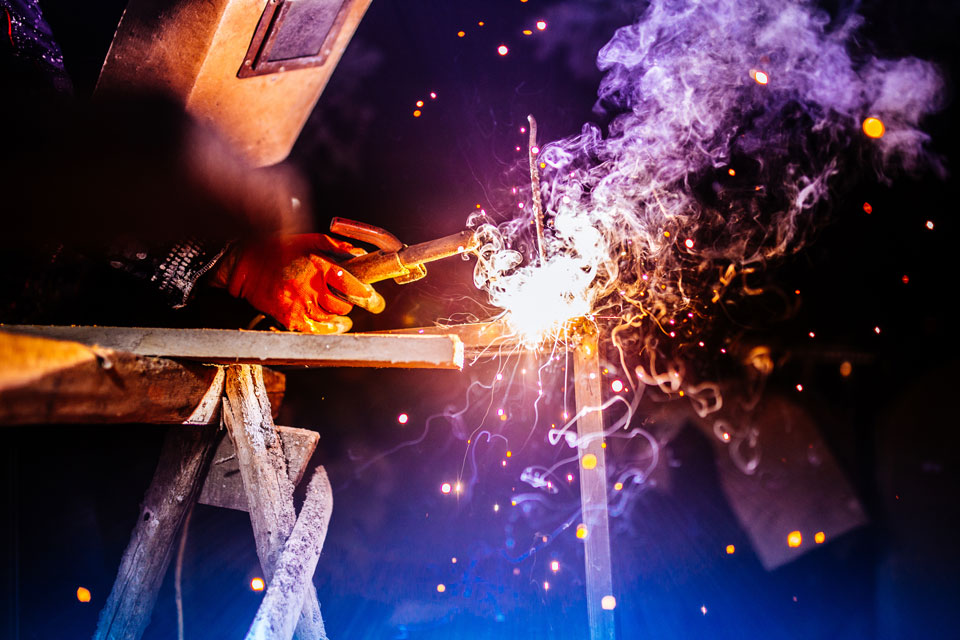 As the adage goes, you have to spend money to make money. The companies that have invested in innovation are poised to do a booming export business thanks to the weak Australian dollar.

“It’s had a big effect on the ability to export to the growing markets in Asia,” the Australian Industry Group’s chief economist Julie Toth said. “It’s also enabled other sectors to win back share within Australian markets against the imports that they were competing with.”