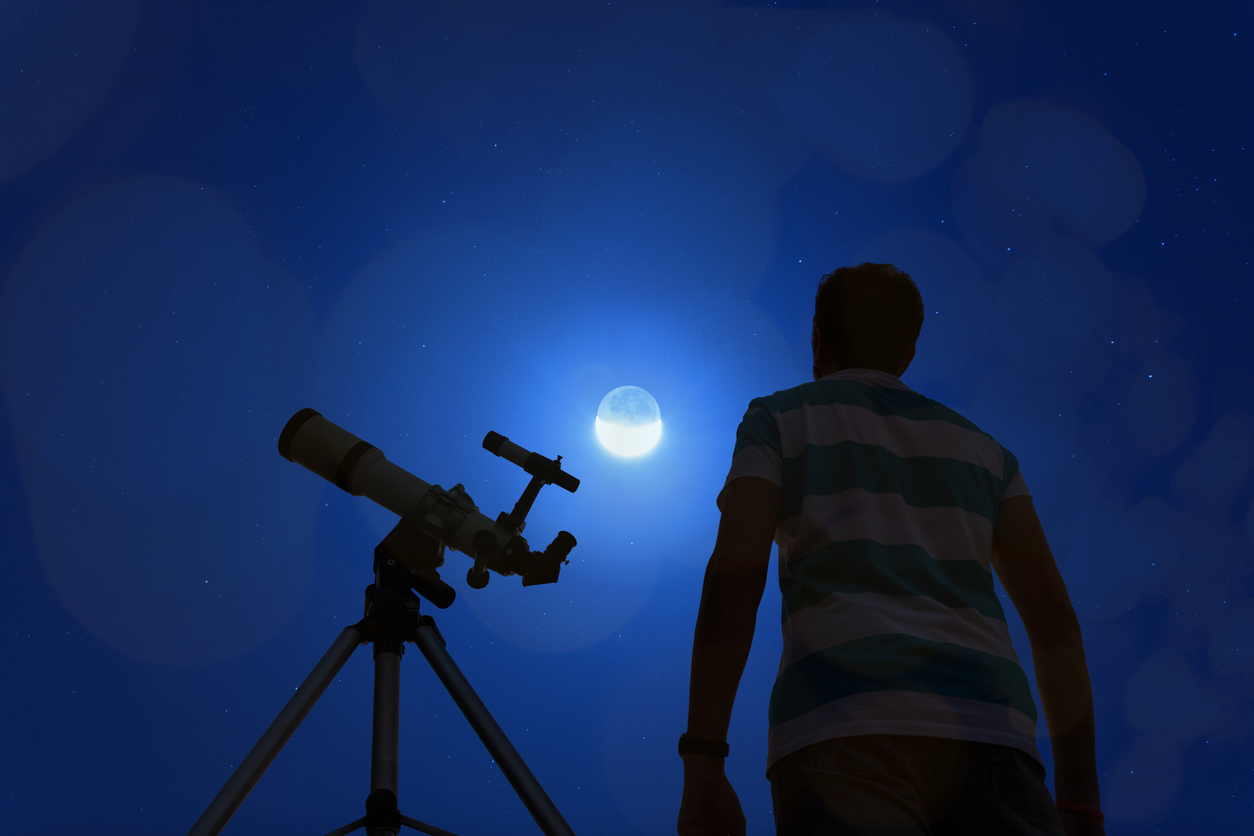 In their last chance until 2021 to see a lunar eclipse (a natural one, at least), many Australians woke up early Wednesday morning to catch a glimpse of the partial eclipse, which occurred just after 6 a.m. on the east coast and 4 a.m. in Western Australia.

About 60 per cent of the visible surface of the moon was covered by Earth’s shadow, according to the Royal Astronomical Society, and the eclipse was visible in parts of Northern Europe, Asia, Africa, and South America in addition to Oceania.

Coming just about an hour before sunrise in the eastern part of the country, the event made the moon appear larger than normal to observers in those areas because of its position relative to the horizon.

“The moon illusion, where the moon appears larger when it’s on the horizon, definitely comes into play so that will be quite a nice effect,” Dr Andrew Jacob of the Sydney Observatory told the ABC.

Those in western parts of Australia where it was still dark were able to see the glow more vividly.

In addition to being the last lunar eclipse for a while, the event corresponded with the 50th anniversary of NASA’s Apollo 11 mission, which made Neil Armstrong and Buzz Aldrin the first humans to step foot on the moon.

Unlike the solar version, lunar eclipses are perfectly safe for viewers to look upon with the naked eye. Because of recent volcanic activity in some parts of the world, the moon appeared somewhat red, what is known as a half blood moon.”

Whilst there will be a few penumbral lunar eclipses in Australia next year, they will be difficult to see with the naked eye. The next total version will occur May 26, 2021. The next solar eclipse will take place on Boxing Day this year.