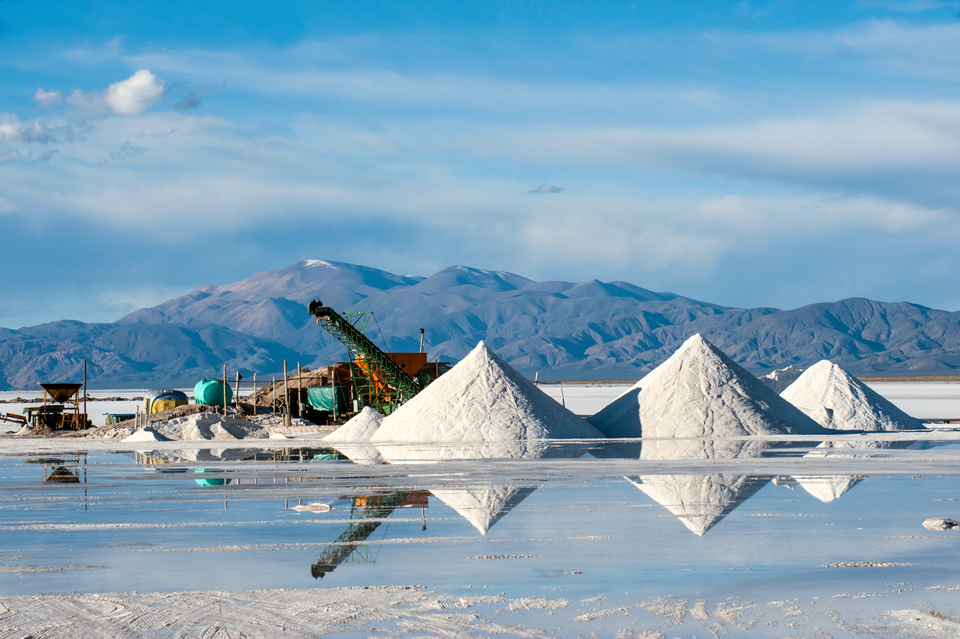 Lithium on the verge

It’s a tough waiting game, but Australia’s lithium market is set for a big comeback 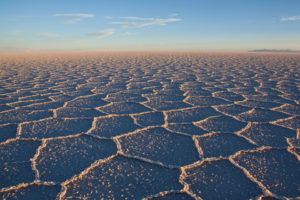 With demand stilled by the global pandemic, Australia’s lithium producers are waiting out a long, dark night. They’ve been sitting in the murkiness since the market slide of 2019, when the expected robust demand for spodumene, the concentrated lithium used in electric vehicle batteries, failed to materialise.

Issues surrounding the chemistry of energy storage batteries are responsible for the slide. China had long used lithium iron phosphate (LFP) in the manufacture of lithium batteries used to power electric vehicles. Because those batteries need to be recharged frequently, consumer demand weakened in anticipation of the inconvenience, spurring Chinese manufacturers to turn to higher-density lithium nickel-cobalt-manganese (NCM) chemistries to solve that problem. The Chinese government created incentives for manufacturers to produce electric vehicles that go longer distances between charges, and those incentives also helped drive the push to NCM.

Mining operations focused on producing the lithium carbonate used in LFP changed direction accordingly. Unfortunately, the cobalt used in NCM chemistry created its own thorny issues, chief among them expense, its potential for combustibility when combined with nickel, human rights violations rampant in its production, and geopolitical tensions surrounding the Democratic Republic of the Congo, where the most of the world’s cobalt is mined.

As concerns mounted, battery, power storage, and vehicle manufacturers looked for ways to reduce or replace cobalt content. Despite being lower in energy density, LFP is more stable, and manufacturers began eschewing NCM in favor of a return to LFP. The switch changed market conditions, evaporating the anticipated market boost. In May, China’s Ministry of Industry and Information Technology issued new safety standards that take effect in January 2021, which is also fuelling the switch back to LFP chemistry. 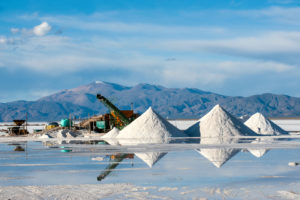 Can COVID Offer an Upside?

In 2019, Australia produced over half of the world’s lithium. In anticipation of the market shift, mining companies began trimming their sails at the end of that year. By mid-2020, Pilbara Minerals had cut operations by 50% in the Pilgangoora Project, one of the world’s largest sources of spodumene, which is located near Port Hedlund.

In an updated  Global EV Outlook, the International Energy Agency (IEA) projected that the EV industry will grow at a fast pace through 2030. As the costs to make battery packs continues to fall, stronger investments in EV businesses, and policies developed to help fight climate change, the IEA is confident that EVs will be hitting the road in vast numbers, expecting global EV sales to reach 44 million vehicles per year by 2030.

Speaking to the ABC in June, Pilbara Minerals MD Ken Brinsden was upbeat, expecting that the lithium market will triple in the next five years. “It is an incredible growth rate as the world starts to adopt the EV and the amount of raw materials that are required,” he said.

One prominent researcher at Victoria’s Monash University sees a prominent silver lining in the industry’s current pinch—a move toward battery manufacturing in Australia. “While the world is developing geopolitical concerns about the concentration of industrial activity supporting the battery supply chain in China, Australia may have been presented with an unprecedented opportunity, given its unparalleled resource deposits,” posited Mahdokht Shaibani, an expert in the development of next-generation energy storage systems and a specialist in lithium technology.

“The COVID-19 complications to China’s supply chain are expected to drive the European Union and the US to increase their investments in battery technology. But, getting hold of the refined material will remain a challenge, the key to which may be in Australia’s hand,” she wrote in a recent blog.

“Though it may be doubtful that they could exceed the leadership of China in the battery supply chain, if EU or US could buy battery materials not only mined but refined and processed in a partner country such as Australia, even though the supply chain cost will potentially be higher, it would be more resilient and eradicate geopolitical shocks such as that of the COVID-19 crisis.”

Acknowledging the high cost of Australian manufacturing, Shaibani stressed that the adoption of automated refining and processing technology and the use of renewables to make the electricity needed to power these sophisticated plants could make an Australian battery industry much more cost competitive.

Australian scientists have been on the forefront of battery materials development, so a move into making batteries seems like a natural progression. But the shift will require a hefty degree of forbearance, and mining operations will be sitting tight for the immediate future. As anyone who’s lived through their darkest night will tell you, that patience will be rewarded. We’ll just need to wait and see how big a reward will be granted.