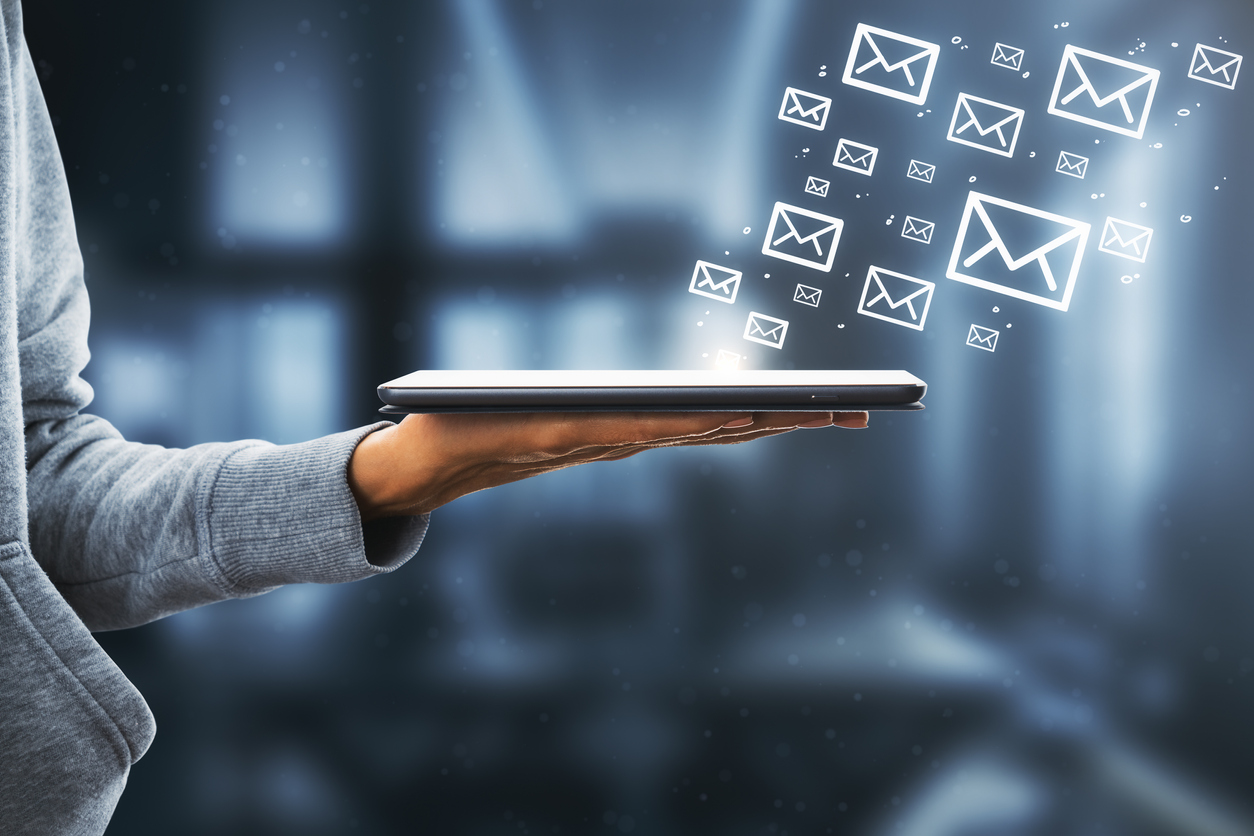 Apple’s annual launch event did not disappoint those gathered to see the unveiling of the iPhone 11 at the Apple Park campus in California. CEO Tim Cook announced three new iPhones: 11, 11 Pro, and 11 Pro Max. Among the features of the iPhone 11 are an A13 bionic chip that can perform a trillion operations per second; two rear camera lenses; night photography mode; 4K video; and the ability to take videos by holding the shutter button down with no need to change to video mode.

Apple also announced at the launch event a new iPad that sports a 10.2-inch, 3.5 million-pixel Retina display and 8-megapixel camera. It starts at $529. The new Apple Watch Series 5 has an 18-hour battery life and international emergency calling in 150 countries. Prices start at $649.

The new products will be available for preorder Friday, September 13, and in stores a week later. The Apple launch event has been one to circle on the calendar for going on two decades and has been especially important since the introduction of the first generation iPhone in 2007, two years after late CEO Steve Jobs conceived of the idea. Over the years since, the launch event has been greeted with the anticipation usually reserved for rock concerts and Grand Finals. This year for the first time the event was live-streamed on YouTube as well as Apple’s website.