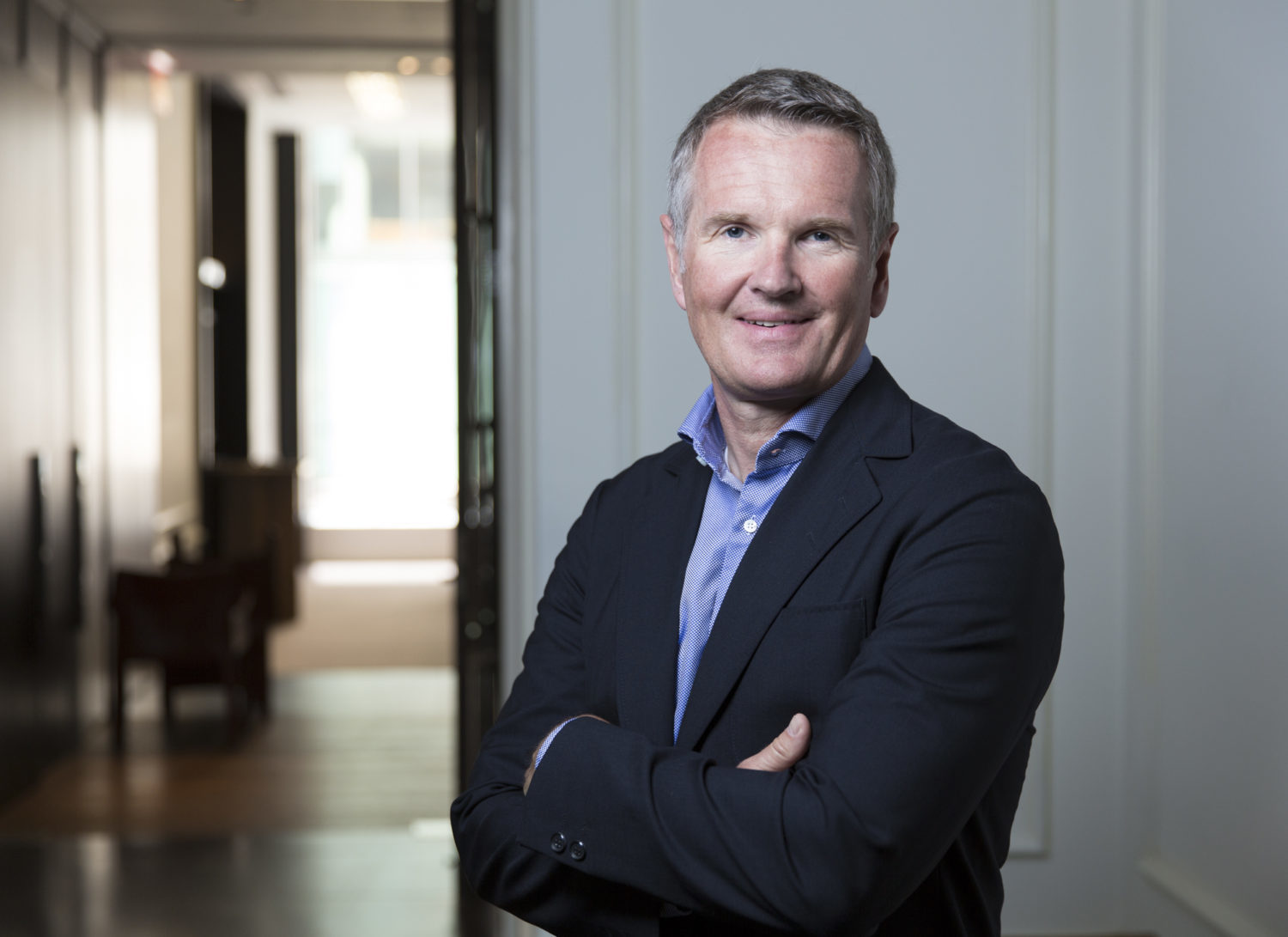 Success can’t just be credited to a CEO. See how Björk has encouraged incredible growth and employee retention to the benefit of the team. 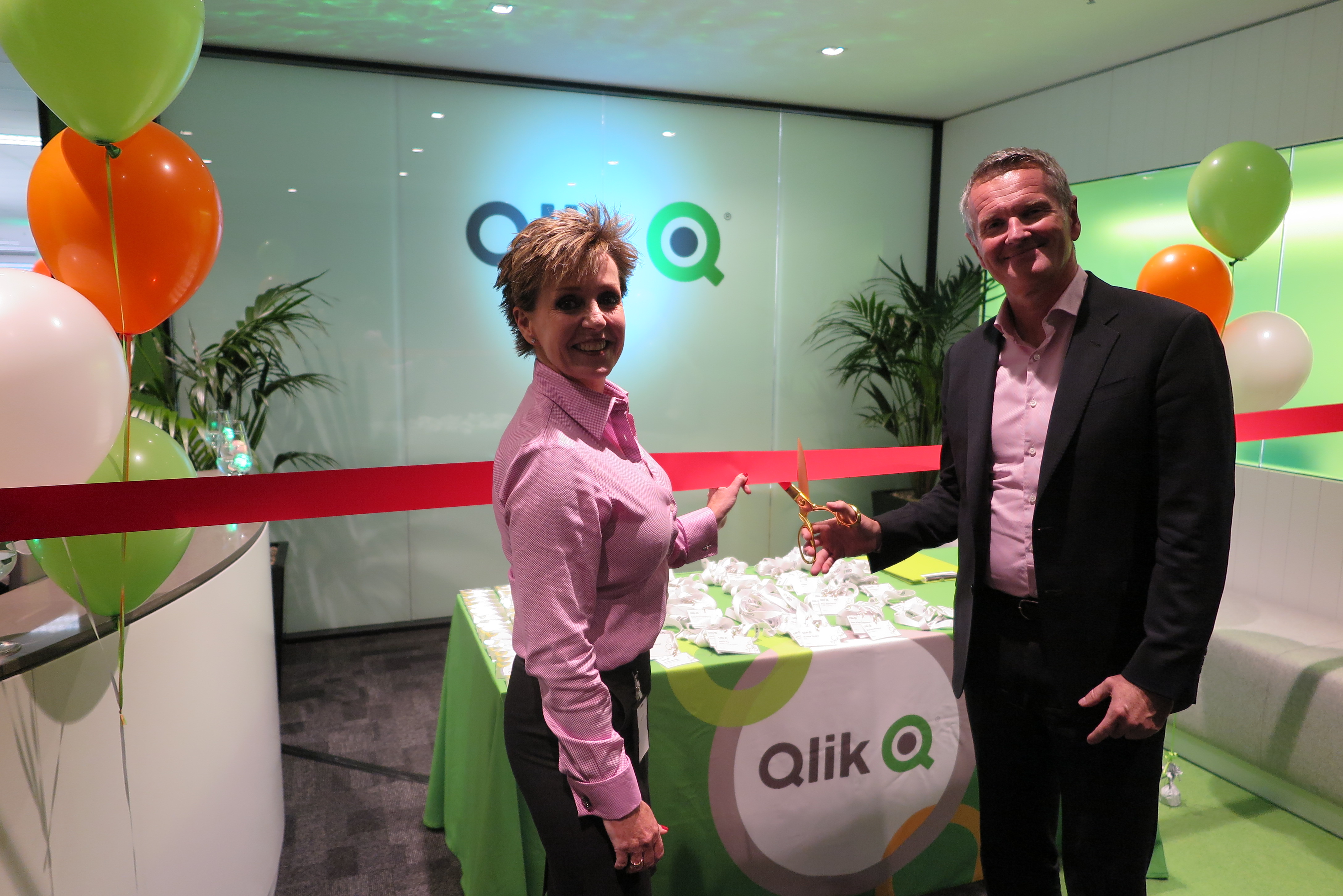 Lars Björk has won a lot of awards. The 2009 Ernst & Young Entrepreneur of the Year, the 2015 Pact Annual Enterprise Awards Technology CEO of the Year, and most recently the Mid-Market CEO of the Year is quick to clarify: his name may be on the awards, but it’s not about him—it’s about the people surround him.

“For me, a big part of being an entrepreneur is building large teams that can work together towards a common goal. I didn’t set out to build this company with the intention of it being a life work of mine. I want this to be remembered through the team that built it.

Björk started at Qlik, a provider of business intelligence and data solutions for companies large and small, 15 years ago when the company was a small pre-revenue incubator. The company was often trying to raise money to stay afloat, and more than once the idea of changing the business model and product to fit what others in the industry were doing had come up. Björk and a few others weren’t convinced.

“With that approach, we could only ever be number two,” he said.

Belief in the business and the product—but more importantly, the belief in the people to get the job done—has skyrocketed Qlik to the upper echelons of the industry, where growth is exploding and the accolades continue to role in.

“There is a strong correlation between technology and Qlik’s leadership style. It’s a modern management style where we believe in empowerment and the democratization of decision making.”

With Qlik’s growth, Björk’s leadership style, and the stellar culture the company is able to attract top talent. The culture, which Björk described as “refreshing”, is strong in part because of the way it has proliferated throughout the organisation: from the top down.

“Culture is tied to our chain of command. If the people at the top don’t believe in or emulate it, why should the rest of the employees?” he said.

Corporate social responsibility has also become an important strategy, and is attracting employees for all the right reasons. CSR has been a part of Qlik for the last five years and includes allowing non-profit organisations to get software for free, as well as organising trips for employees to the most vulnerable places in the world.

The company is also working on an application to help ground water scarcity in the world, targeting California in particular, through partnerships with the 2015 Clinton Global Initiative. Qlik, Circle of Blue, Columbia Water Center, University of California Irvine, and Pacific Institute along with Twitter are collaborating on a ground-breaking comprehensive visualization dashboard leveraging the Qlik analytics platform.

“It’s not just writing a check: that’s not what corporate social responsibility is,” Björk said. “We want to leave the planet better than we found it. It can change your life and puts everything in perspective. These things are vital to attract young people to your company—they want to feel involved not just in the company, but the world around them.”

Of course, each company has a different approach to culture and no one way is right. It’s hard to ignore Björk’s advice given the incredible amount of growth the company has experienced, and the number of awards both he and the team have received because of its growth and culture. Björk clearly has an edge.

“I love people. I love working with people, I love getting people to work together,” he said. 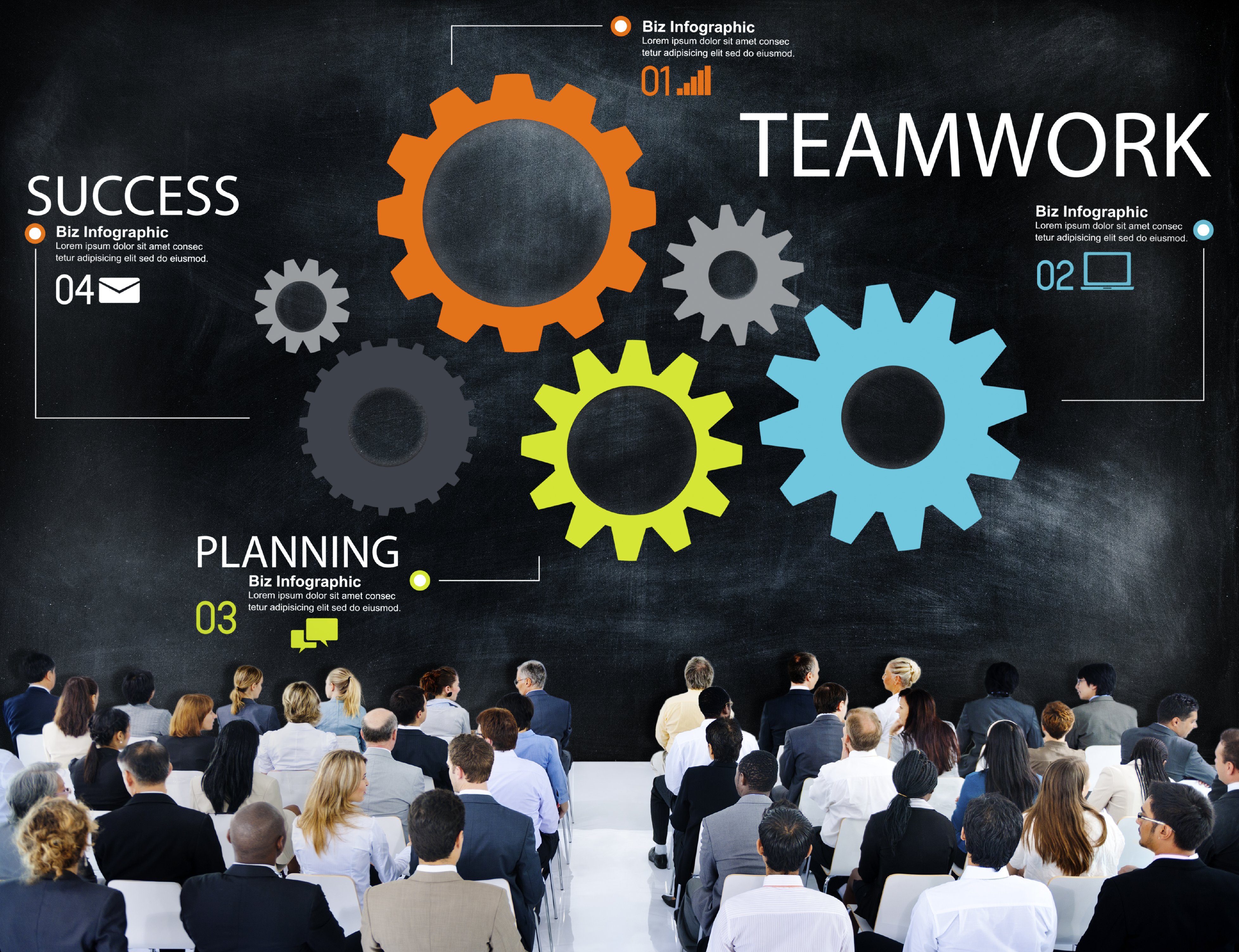 Four Ways to Lead Your Team Like Lars Björk

As the top leader, Björk said, sometimes you begin to believe that you know it all, and can do it all.

“I’m the strongest believer in hiring better people than myself and getting out of the way,” he said.

There is no way to know the intricacies of every job at your organisation. People from all departments of the business—including human resources, accounting, etc.—report to Björk, but he doesn’t try to do their jobs.

“I’m the conductor in front of everyone. My strength is top-level decision making, I rely on the specialists to be the expert.”

A CEO should never be power hungry. Letting your employees do their job well largely depends on you taking a back seat and letting them drive most of the time.

“Many CEOs are afraid that they will lose their power if they don’t control everything. And yet, the more I delegate, the more comfortable I sit in my chair.

This empowers employees and frees up Björk’s time to focus on future strategies, growth, and other top-level topics.

This approach is good for people with a healthy ego, as it is not easy to hand over the reins and let other people take over.

Hiring like-minded people is not the same as hiring someone who thinks the same as you do in all regards.

“I am driven, give 200 per cent effort, and have a type-A personality. I know that makes me a good worker, so I like to hire people that also have those qualities.”

Like-minded employees are more likely to believe the culture the team builds together, while still allowing room for the healthy conflict effective collaboration needs.

Conflict can be toxic if not handled the right way, but can be a great way to move forward with strategy.

“We were having a hard time figuring out how to position, brand, and announce a new product. People expected me to stand up and just make the call, but instead there were several team discussions.

“We heard everyone out—we didn’t want to run the risk of not having all the facts. There were healthy, though heated, debates that never involved personal attacks. In the end, because everyone contributed in some way, the team felt a true ownership of the solution.”

Each person was a participant, and no one sat on the sidelines. Politics, Björk shared, are poison to an organisation, leading to people having a different agenda from the decided one. Airing all tensions and concerns at the appropriate time in the appropriate way can lead to better collaboration and a stronger team.

Read More
Where’s the Next Mandela?
Submit a Comment