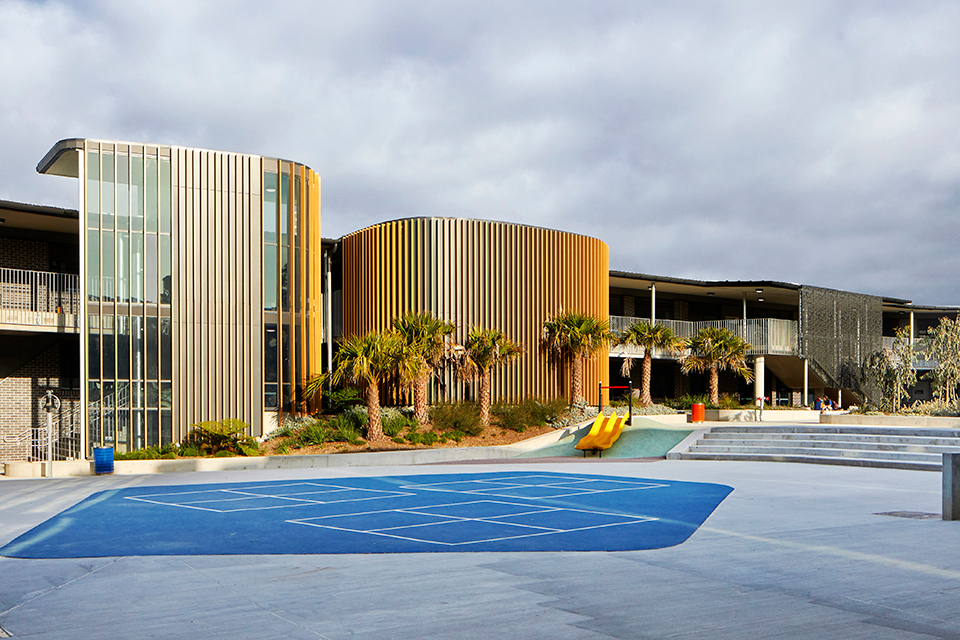 Over 70 years, Lahey Constructions has laid the foundations of NSW’s future

As Bid Director for Lahey Constructions, one of Australia’s premier construction firms, Guy Tristram has a unique view of the company and its achievements. Because his work touches every aspect of preconstruction, he is intimately linked to every department — as well as every client — and is an ideal guide to showcase the 70-year-old company’s extraordinary strengths.

Established by the Lahey family in 1950, the company is still family owned and operated. One of the oldest firms of its kind in New South Wales, Lahey has offices in Sydney and Kempsey on the state’s Mid-North Coast. A prolific specialist in public works sectors, such as health and aged care, education, correctional and justice facilities and retirement living, the firm is renowned for its integrity, transparency, and a deep and abiding sense of pride in workmanship. In the past three years the company has increased its workforce and reports annual revenue in excess of $100 million.

In recent years, the construction sector in New South Wales has seen significant growth in schools and infrastructure, right in Lahey’s sweet spot. “At the same time there's also been a lot of competition, with new companies looking to enter the public works space and grow their portfolios,” he reported. “The competition is exceptionally strong in the New South Wales construction industry.”

Staying within their ballpark is a significant aspect of their growth. “We’ve stuck to our key sectors and worked hard. We’ve experienced a lot of competition from some existing companies that we already know well, and also from new players .” 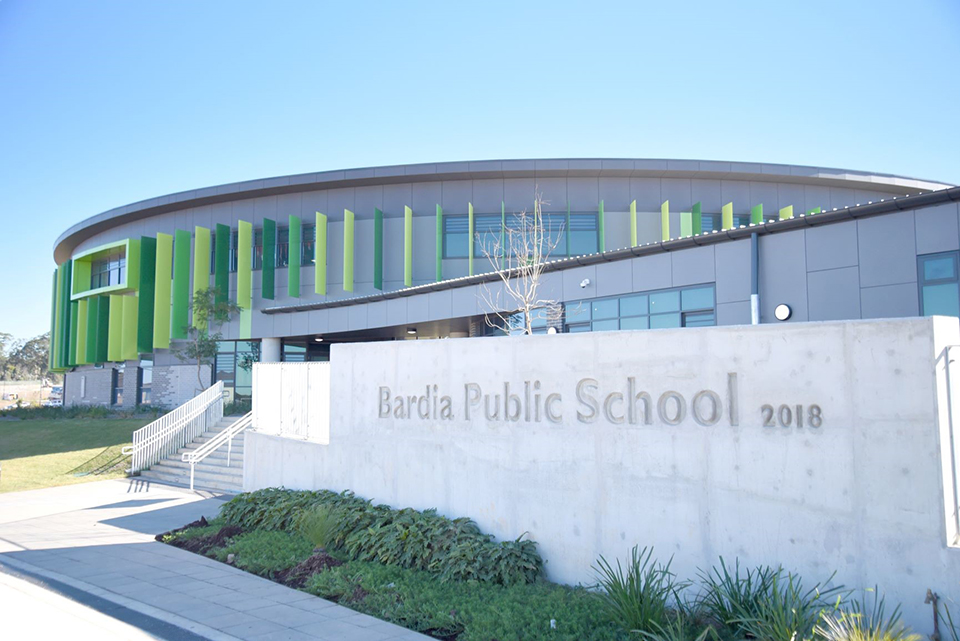 As a best practice, federally accredited builder and public works contractor, Lahey are well positioned to compete with both the upstarts and the incumbents, and can bid for projects that need to meet the requirements of Commonwealth funded projects, states’ government agencies, state owned corporations, public institutions, and local government councils.

Guy credits strong leadership, highly experienced and versatile teams, and an inclusive business plan for the company’s upward trajectory. From Directors to Senior Management through to project delivery teams, Lahey demonstrates the ability to deliver projects from inception to completion in an extremely collaborative, transparent, and cohesively accountable environment.

“After 70 years in the business, our success comes through three generations of exceptionally hard workers, and that is fed right down to our project teams. Everybody understands what they've got to do and that’s to deliver a quality end product. Delivering quality projects is essential for repeat business, moving forward and growing the business.”

Whilst the company takes the lead in innovation and service delivery, one particular strategic move keeps Lahey in a very well developed niche. “We've stuck to what we know, and we’ve done it well. That's been a driver behind our growth,” he asserted. “It's also being in the right place at the right time. The government spend in health and education is at an all-time high and we have been perfectly placed to capitalize on those growth sectors.”

“To that end it's all right being in the right place at the right time in the right sectors, but our teams are exceptionally hard-working all the way down from the top, the projects haven’t just fallen into our lap,” Guy noted. “We have delivered four major school projects across New South Wales this year. To deliver these projects on time considering the strict program deadlines is significant. Generally, there's no movement in the programs, the schools need to be delivered by day one term one and we have delivered to those dates. 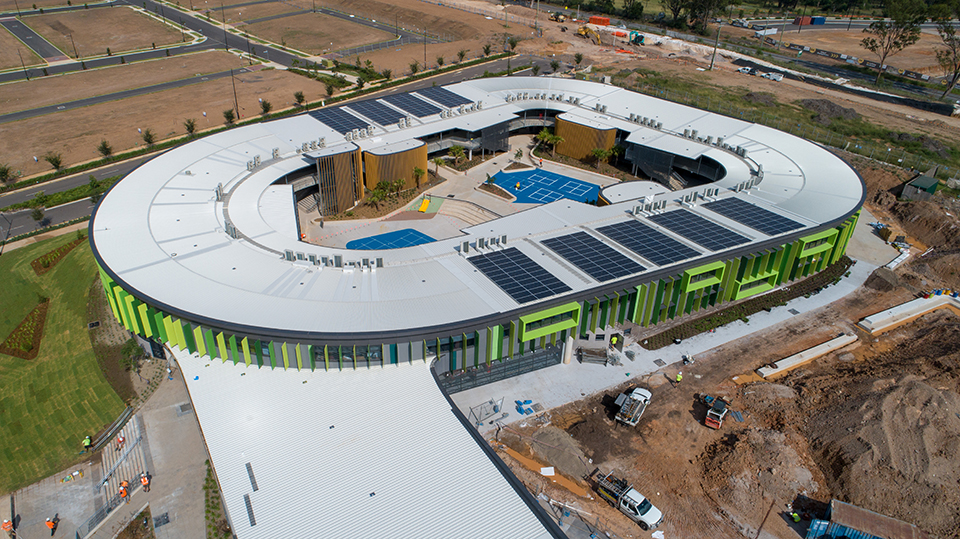 Lahey puts great effort into bringing a level of joy to the built experience. Take their work on a new retirement village for Salamander Bay Seniors Housing, for example. The project required demolition of a existing houses on the 13,470-square-metre development space, and construction of 56 new two- and three-bedroom Independent Living Units with a 54-space undercover carpark. The units are housed in two low-rise tower blocks and feature a commercial kitchen, multipurpose communal areas, and a gymnasium.

“The reason that Salamander Bay Seniors Housing is one of my favourite projects is that it embodied the spirit of collaboration, working closely with the client (Port Stephens Veterans and Citizens Aged Care) and design team and Superintendent (Beraldo Design), all pulling in the same direction with a ‘’best for project’’ attitude which resulted in a quality end product being delivered, exceeding stakeholder expectations,” he said. “Port Stephens Veterans and Citizens Aged Care are proud of the final product and so are the tenants, that's the Utopia that we would like to replicate on every project: I don't think you can ask for more on a project.”

Over the past 69 years, Lahey Constructions has grown to become one of Australia’s most prominent and longstanding construction firms. Its passion for quality and service has enabled the company to thrive in an increasingly competitive and ever-evolving industry. Lahey’s focus is on utilising the most innovative construction methods and processes.

Lahey’s commitment to hard work, transparency and personal service has remained unchanged for over six decades. With a wide and diverse portfolio of projects across a range of sectors including; hospitals, aged care and independent living facilities, educational and correctional facilities, Lahey are well known and highly regarded for their flexible approach, and its unfailing commitment to excellence and integrity. Lahey can work with you at any stage of a project, and can assume responsibility for a project’s design, construction and overall construction management.

Lahey’s mission is supported by three principles which guide its actions and act as a common unifying bond across its operations. These are: accountability, pride and transparency. Lahey is committed to providing a healthy, safe working environment for its people and communities, and creating lasting relationships with its clients, suppliers, and consultants.

Lahey remains family owned and operated to this day. 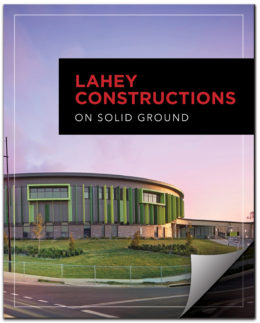