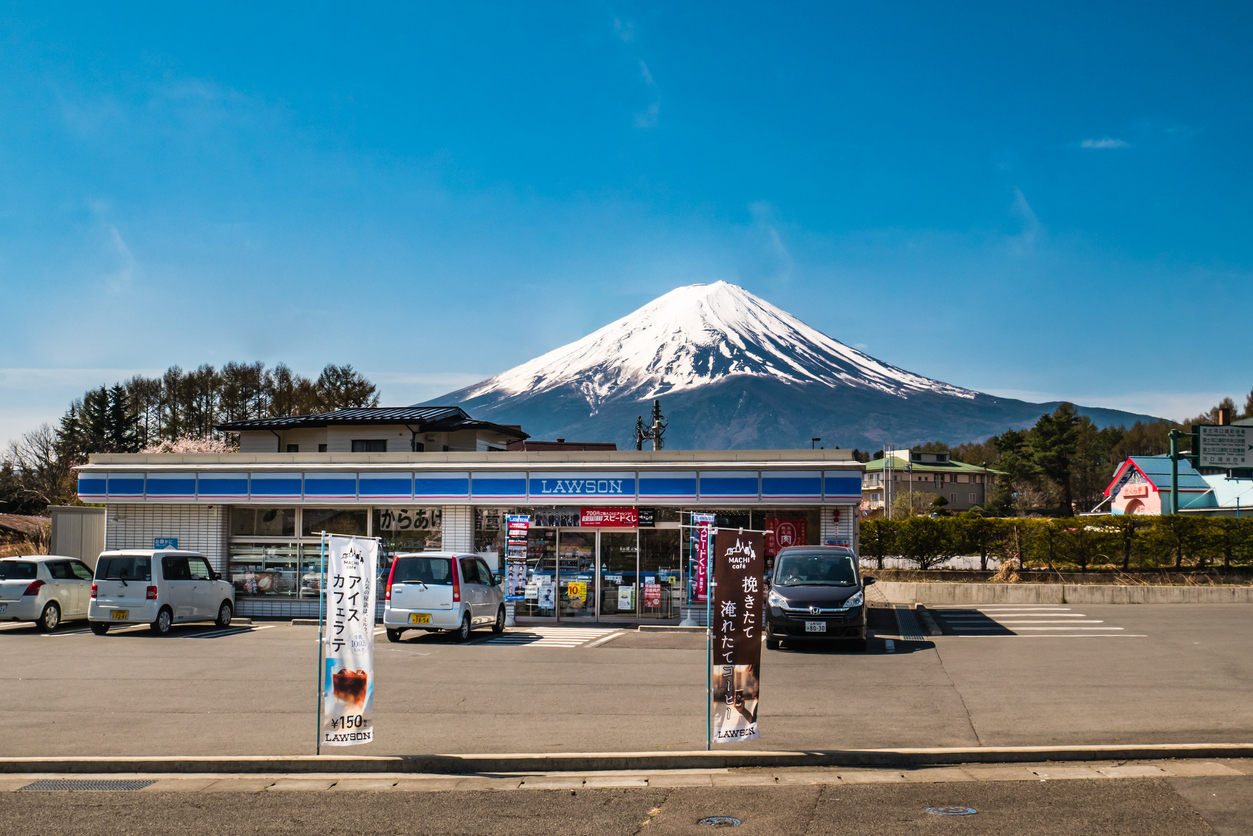 Konbini in Japan set to go automated by 2025

The Japanese in general love convenience stores, known as “konbini.” They are also on average getting older and seeing a drastic population decrease because of a low birth rate. A smaller workforce means fewer people to staff the konbini, most of which are open 24 hours. To combat this problem, Japan will turn to one of its favorite solutions: robots.

The government Ministry of Economy, Trade and Industry has struck a deal with the country’s top five chains — Seven-Eleven Japan, FamilyMart, Lawson, Ministop, and New Days — to use radio-frequency identification (RFID) technology by 2025. This will mean the vast majority of Japan’s more than 50,000 konbini will be fully automated in just over five years’ time. Not only do the shops sell all manner of food and drink, but also event tickets and event payment kiosks for utility and mobile phone bills. 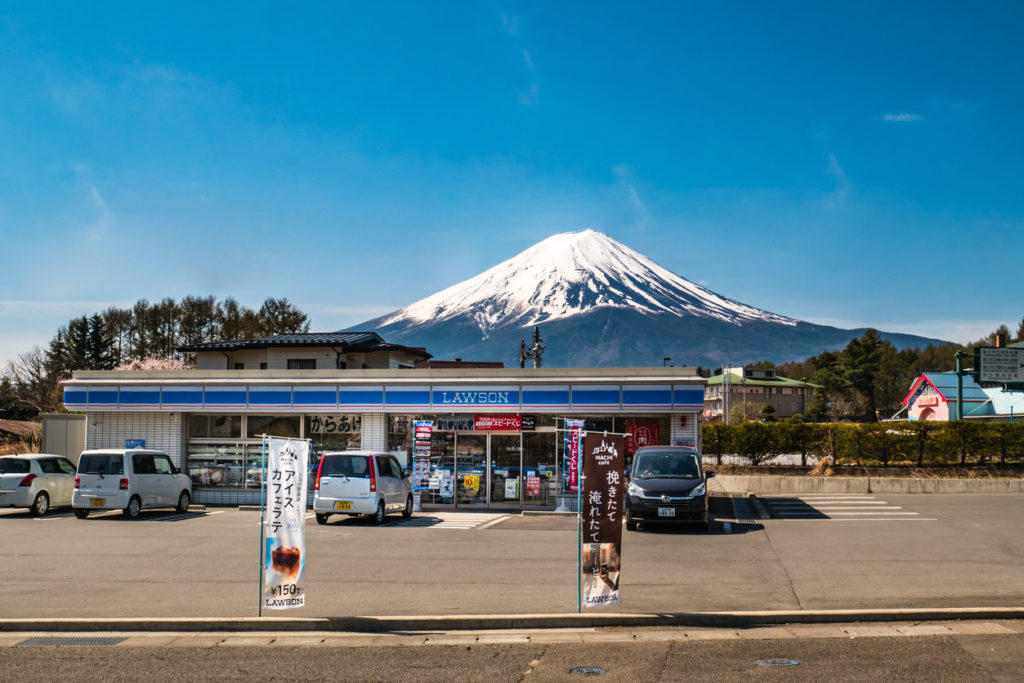 The RFID tags on each item will allow for automated purchasing and connection to the Internet of Things. There’s just one small problem, though. Many food items for sale in konbini are microwavable. RFID tags tend to spend in microwaves. Fortunately, Avery Dennison has debuted the WaveSafe tag, which can endure up to 5 minutes in a 950-watt microwave.

Lawson launched a fully automated store in Tokyo last year. Customers download the Lawson app then scan items and check out in the app. A QR code can be scanned to confirm the purchase has been made. Once the other konbini join, more than 100 billion products each year will be sold via RFID tags, with the data shared automatically with supply chains.

Lawson also had a trial run in December of a robot that cooks its popular Karaage-kun fried chicken bites up to 80 per cent fast than the traditional process. With more than 4 billion packs sold annually, that could add up to a lot of time saved should Lawson introduce the robot at all its stores.