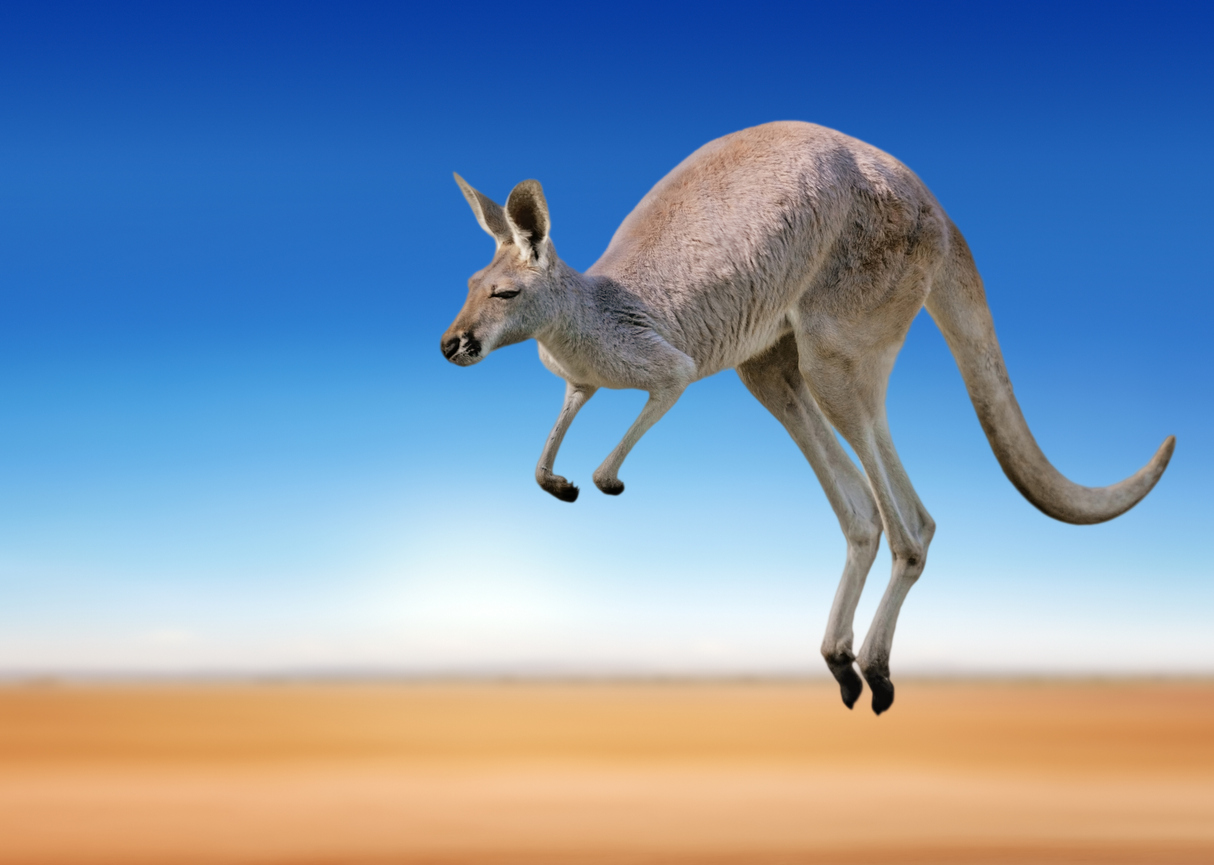 a red kangaroo jumping around in the outback
HealthcareInnovation

Perhaps you’ve watched kangaroos hop along and envied their springiness. This may be especially true if you’ve suffered a sports injury such as a torn anterior cruciate ligament. Future sufferers of ligament damage may be in luck, if all goes well with a three-year test project at the University of Sydney. Orthopaedic surgeons and researchers will be experimenting with using kangaroo tendons in knee, ankle, and shoulder ligament replacements.

The project is funded by a $2.4 million investment from Allegra Orthopaedics, Bone Ligament Tendon Pty Ltd  (BLT), and Innovative Manufacturing CRC Limited (IMCRC). Not only is the use of kangaroo tendon a first, the researchers will also test the viability of 3D printed biodegradable screws made from ceramic material to attach the tendons. Over time, the tendon would function naturally within the body and the screws would wear away, leaving patients free from synthetic material. 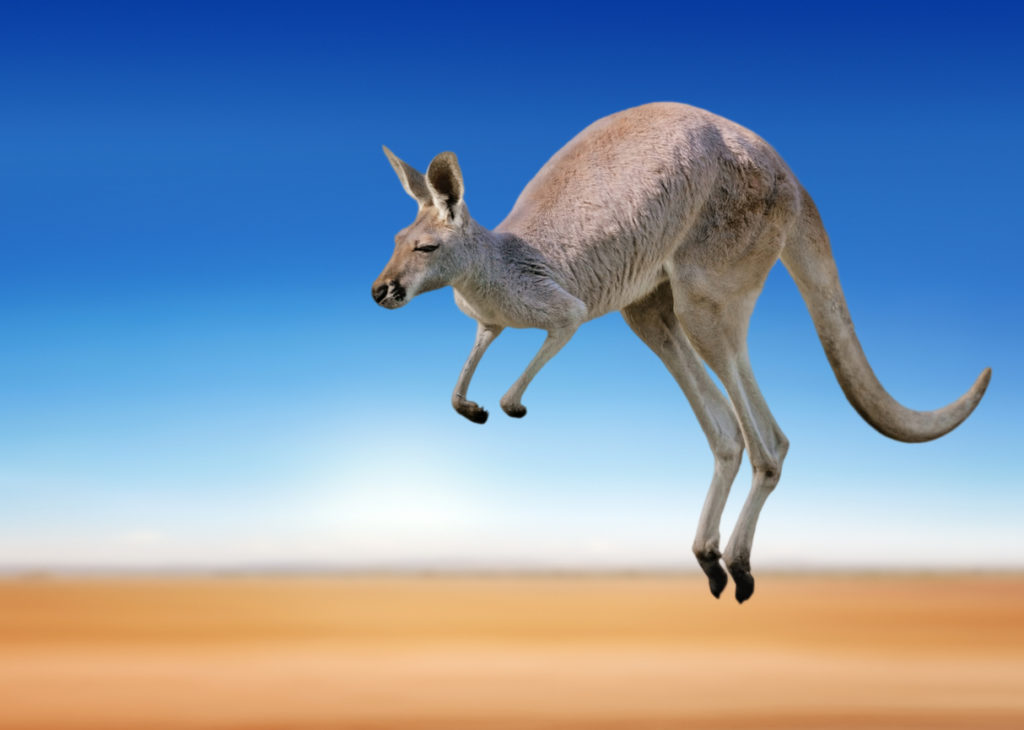 “Kangaroo tendon has a similar composition to humans but is longer and has better mechanical properties, which makes it an exciting natural product that could be used in a range of surgical procedures,” BLT chief Dr. Nick Hartnell said.

Tail and Achilles tendons normally thrown out by the kangaroo meat industry or as a result of annual culling will be sourced for the procedures. Hartnell said living material is better than synthetics, which tend to disintegrate, damaging joints.

The use of pig tissue xenografts in ligament surgeries is not uncommon, but they are not effective for primary surgeries. Being shorter than human tendons, pig tendons can only do so much. Autografts where the patient’s own hamstring or thigh tissue is grafted onto the surgery site can result in infection and long recovery times. Grafts from cadavers tend to underperform as well. 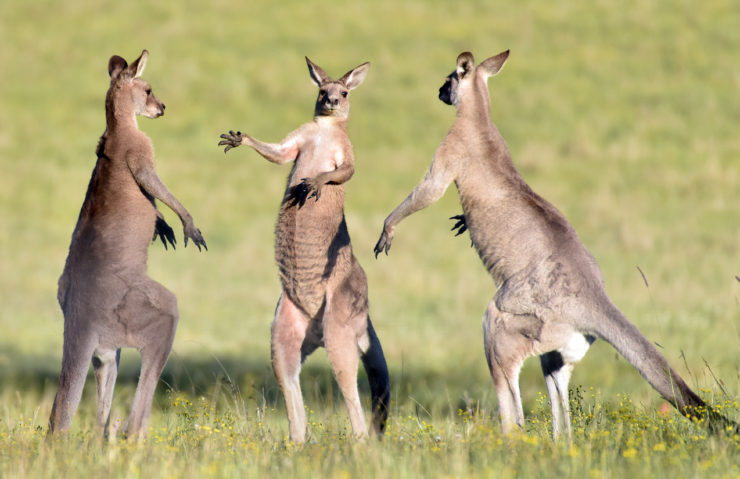 With exclusive access to the vast of majority of the world’s kangaroo population, Australia would be uniquely positioned to deliver the tendons to the global market.

“Key to this project is the development of advanced manufacturing and supply chain solutions to enable successful production and upscaling, and to realise potentially significant commercial outcomes both locally and through export,” IMCRC’s CEO David Chuter said.

The screws will also be uniquely Australian, made of Strontium-hardystonite-Gahnite, a material developed by the University of Sydney and license exclusively to Allegra.

“This project represents a global high-tech manufacturing opportunity for Allegra and Australia,” Allegra chief executive Jenny Swain said. “Developing Sr-HT-Gahnite as a fixation and bone screw material for this project expands the commercial applications of this unique material.

“We believe our collaboration with BLT, Sydney University and the IMCRC will see Australian companies achieve considerable recognition for our innovative capabilities.”
If all goes well, Australian companies could get a leg up on a burgeoning market.
“The delivery of the kangaroo xenograft with unique 3D printed screws as an off-the-shelf product would be a world-first breakthrough in the global orthopaedic medical device industry,” Chuter said, “developed and manufactured in Australia, using home grown materials and know-how.”