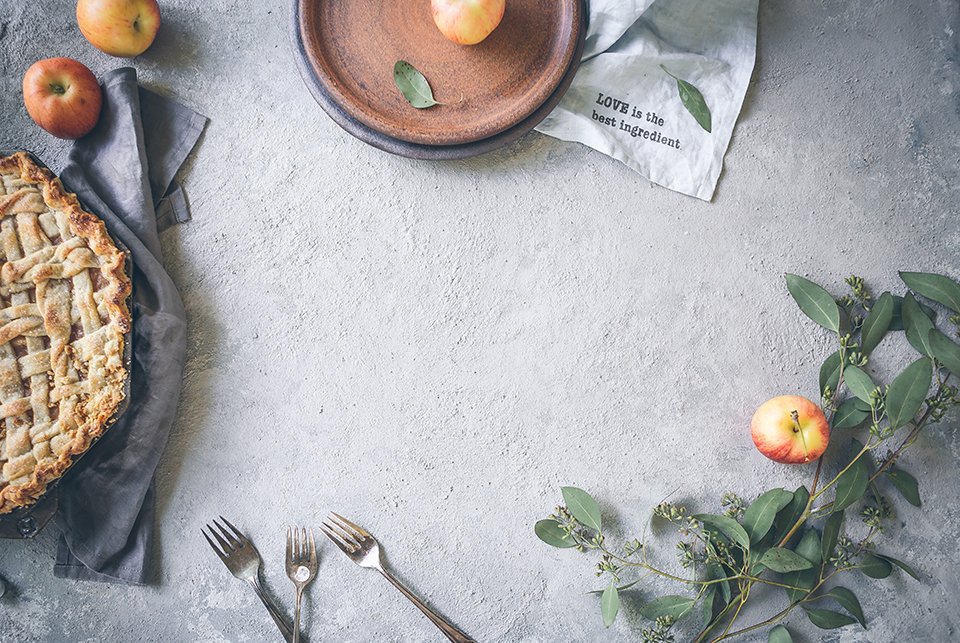 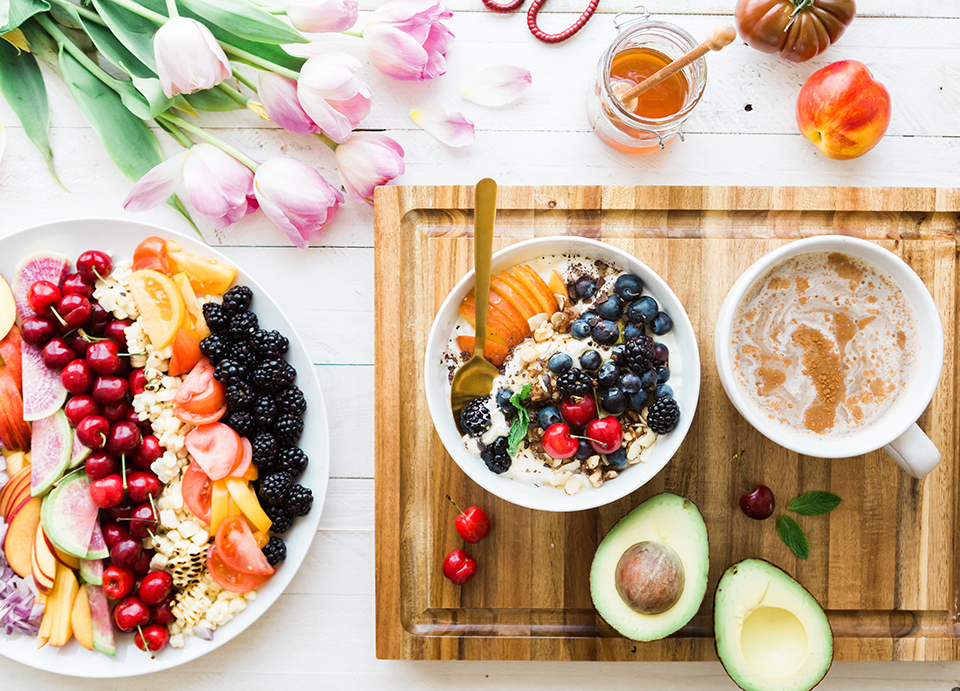 Over the winter, Instagram rolled out some well-publicised changes to its Australia product, notably hiding the number of likes a post has received from those following the person who posted it. It’s a trial that began in Canada in May and will be rolled out in five other countries, including New Zealand. Instagram said it hoped to “remove pressure” from its users, once again calling attention to the effect social media can have on people’s mental health. Whether the Instagram like change will have a positive effect remains to be seen, but it certainly is true that we have a deep and complicated relationship with social media, as 3.3 billion people have at least one account and the average user spends nearly two hours per day on social media.

So what exactly has changed? Users can still see the number of likes their own posts have received. Other users will simply see that the post was liked by someone in their network “and others” with no specific number of likes listed. Briefly in August, Instagram likes were completely removed from some posts on the app in six countries including Australia and New Zealand, but the company clarified that that was the result of a bug in the software and not part of the new trial.

“We hope this test will remove the pressure of how many likes a post will receive, so you can focus on sharing the things you love,” Australia and New Zealand policy director for Facebook — which owns Instagram — Mia Garlick said in a statement.

“We are now rolling the test out to Australia so we can learn more about how this can benefit people’s experiences on Instagram, and whether this change can help people focus less on likes and more on telling their story.” 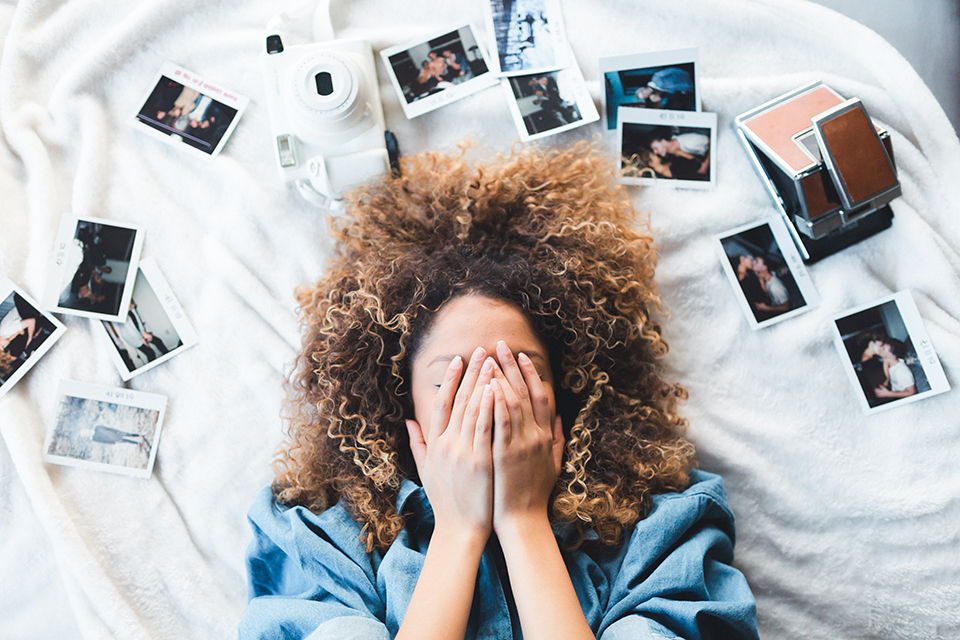 The idea then, is for people to post with the goal of sharing something they’re interested in or excited about, rather than creating a post with the specific target of getting as many likes as possible. This could be an attempt to boost engagement by making content on the platform more organic, getting back to the roots of Instagram, which was launched in late 2010 and now has more than a billion users worldwide.

Many of the billion-plus users are “influencers” who use the platform as a business engine and for whom Instagram likes and followers translate directly into earnings. They will still be able to track all their likes and engagement metrics for the business side of their content. Some influencers, however, are not happy to see their hard-earned Instagram likes go away. “It’s real money down the drain. I’ve put my blood sweat and tears into this for it to be ripped away, it’s not just me suffering too, it’s every brand and business I know,” wrote Mikaela Testa, a model with nearly 72,000 Instagram followers as of August.

Influencers make deals with brands to post sponsored content that features them using a particular product or lounging by the pool at a posh resort, often staying for free in exchange for the perceived amount of business they will generate by enticing their followers to visit. They are already finding ways to work around the disappearance of the number of Instagram likes they get by encouraging their followers to post a comment in lieu of a like and sharing the content. 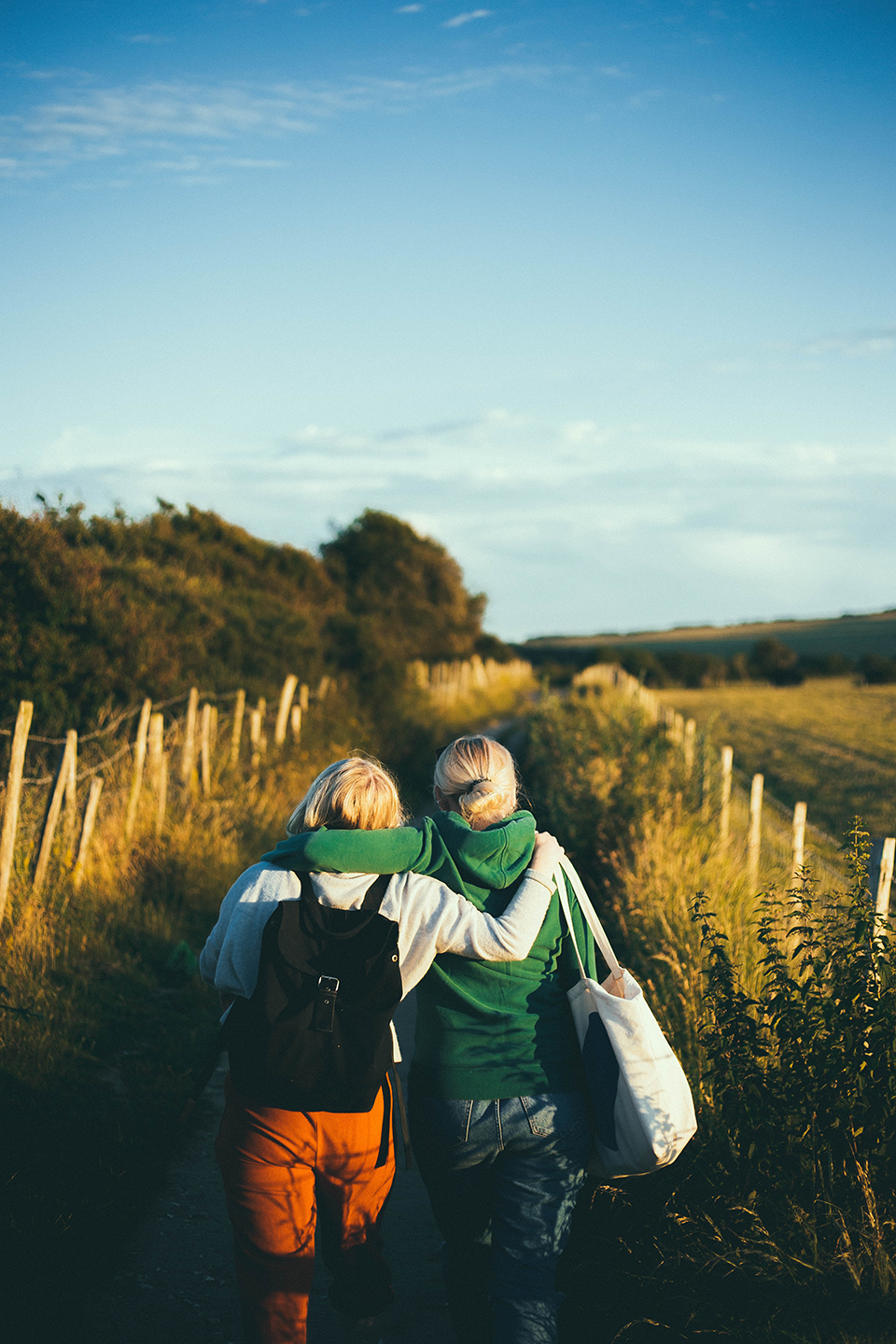 A problem with influencers in general is that there are ways for them to buy followers and have bots comment on their posts, thus increasing their perceived value to advertisers but costing brands upwards of a billion dollars US this year. Other budding influencers have taken to faking sponsored content, creating posts that feature them using a brand’s product, tagging the brand, and including an ad-speak caption that makes it seems as though the poster has a relationship with the company. “Faking it till they make it,” these users build credibility, gain followers, and translate that into real sponsored deals. It’s this sort of behaviour that has led many users to view several aspects of social media as inauthentic.

Based on the numbers cited above, odds are just about everyone reading this story has at least one social media account they check regularly. Yet it might do more harm for us than good. An American Psychiatric Association study found that 38 per cent of those surveyed thought social media had a harmful impact on mental health, whilst only 5 per cent said it had a positive impact. Forty-five per cent of respondents viewed it in the way a lot of us probably do, saying it could be both positive and negative.

With clinicians studying what has been termed as “social media anxiety disorder,” they’ve found that people suffering from depression often feel inferior to peers because of social media. These feelings of isolation and loneliness can lead to fewer in-person connections, and less depth to them.

As with most things in life, striking a healthy balance is optimal. Whilst using social media to keep up with family and close friends who live far away is generally healthy, keeping tabs on your ex serves mainly to increase anxiety and depression. Limit your time on social media, and take breaks, making sure to interact with the people in front of you in social settings rather than checking your phone. Marie Kondo’s tips for organising your life also translate well to curating your social media experiences. If someone you follow does nothing but raise your blood pressure, stop following them, and keep only those posters who bring you joy.

Even though you can still see them, worry less about how many Instagram likes or likes on other social media platforms you get (Facebook is toying with the idea of hiding likes as well). Post what’s truly important to you or your business. The people who truly care about you will engage with you and you’ll keep in touch with real friends and people who buy into what you’re all about, which was supposed to be the point of social media in the first place. 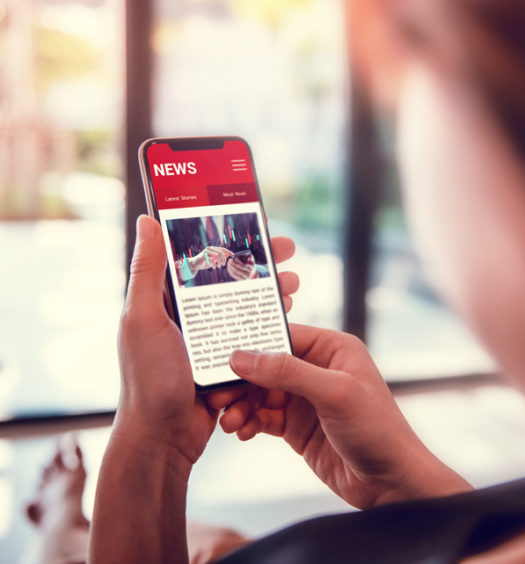 The price of news

Read More
The price of news