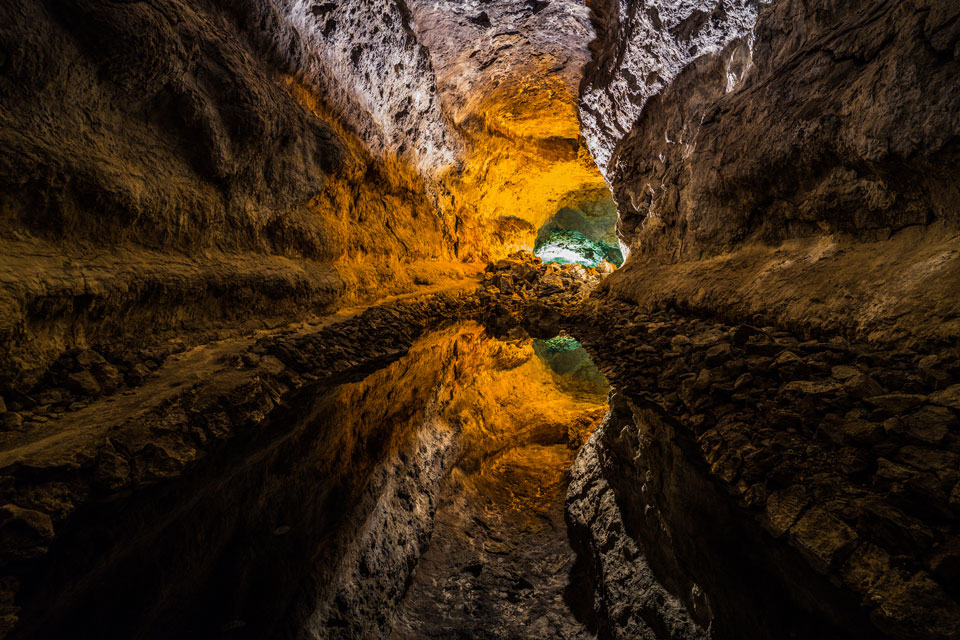 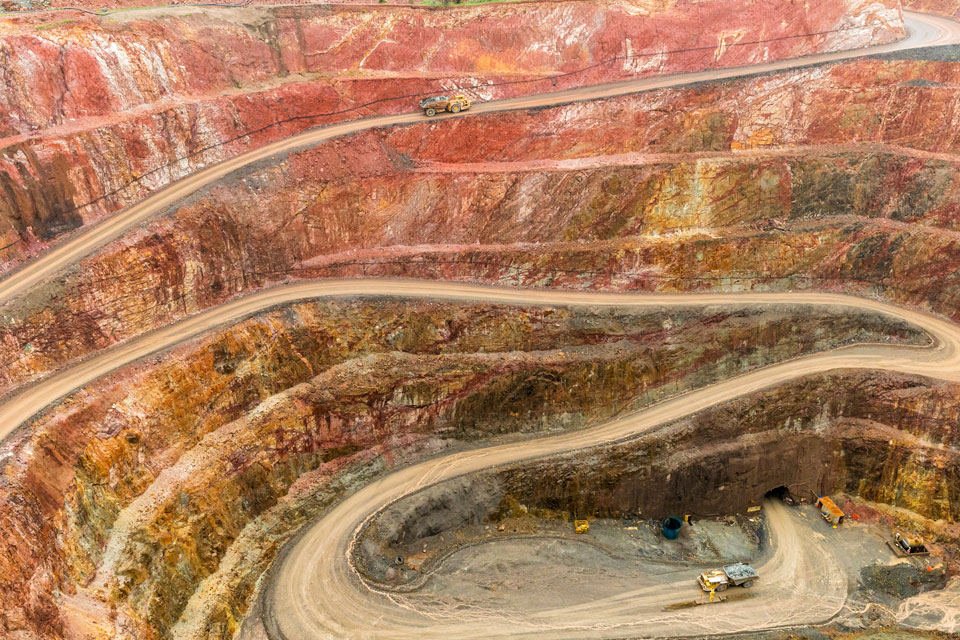 For companies and the economies in which they do business, innovation is not an end in itself, but a means of gaining a competitive advantage or adapting to changing market conditions.

Firms that fail to keep up the pace of innovation eventually collapse under the pressure of shrinking markets or high costs.

Australia’s minerals exports have risen from around one-third of Australia’s total exports of goods and services in 2004-05 to 54 per cent in 2017-18. Yet it is not widely appreciated that Australia’s comparative advantage in minerals is maintained and enhanced through continual innovation.

Official data suggest that the mining sector spends nearly $3 billion on research and development annually, nearly one-sixth of all business R&D spending in Australia. Similarly, expenditure on minerals exploration – an operating expense analogous to market research – was $1.7 billion in 2016-17.

The Australian minerals industry is a world leader in developing and adopting transformative technology – from the commercialisation of the “froth flotation” process for minerals recovery in the 1860s in Broken Hill to the introduction of remote-controlled trucks for moving iron ore in the Pilbara in the 2000s.

As the Department of Industry, Innovation, and Science points out: “Australia’s innovation and economic performance of the past decade has been dominated by the mining sector, which has … exploited its comparative advantage to generate enormous growth in investment, output, and exports.”

Similarly, the CSIRO notes that: “Innovation has been instrumental in the development of energy and minerals resources.”

The mining sector is a prolific inventor and developer of specialised technologies, with a total of 6,539 Australian mining inventions filed for patent between 1994 and 2011 by operating miners, the mining equipment, technology, and services (METS) sector, and publicly funded entities such as CSIRO. 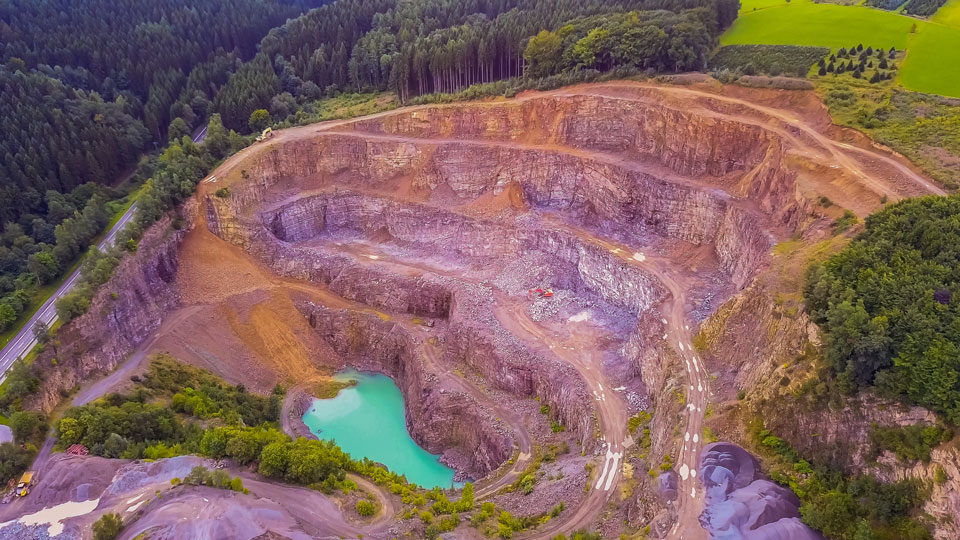 To maintain this level of invention, the mining sector recognises the limitations of the “invent-it-ourselves” model and regularly connects with high growth start-ups across Australia. These agile teams offer mining companies cutting-edge technologies or answers to complex business problems not readily available within the industry.

In a survey of MCA member companies, 70 per cent of respondents cited “R&D and adoption of new technologies” as important or very important to achieving future improvements in productivity. This has a significant impact on the skills and capabilities the industry requires into the future.

Mining in Australia is a sophisticated and technologically advanced enterprise that requires a highly skilled and adaptable workforce. The Australian mining sector employs around 218,000 people in high-value, high-wage, high-skilled jobs, mostly in remote and regional Australia.

When the METS sector is taken into account, total direct and indirect employment is 1.1 million people – one in 10 Australian jobs.

Mining is also the third-biggest employer of environmental scientists, employing more than 13,600 directly and indirectly.

Technological innovation will continue to change the nature of work in mining, and therefore, skills requirements. In some parts of the industry, increasing automation of mining and logistics is moving workers from mine sites to remote operational centres.

Not only does this innovation move workers from mine sites to safer environments, it also requires them to enhance their skills.

Deloitte research indicates that globally 69 per cent of mining companies are looking at introducing remote operations and monitoring centres, 29 per cent robotics and 27 per cent unmanned drones, with technologies enabling work to be moved to locations which can support a more diverse and inclusive workforce, including primary caregivers and people with physical disabilities.

The minerals industry is proactively assessing the composition of the future minerals workforce and the skills requirements considering the increasing role of automation, robotics, and artificial intelligence that will see Australian mining continue to be at the forefront of innovation in the creation of new jobs. 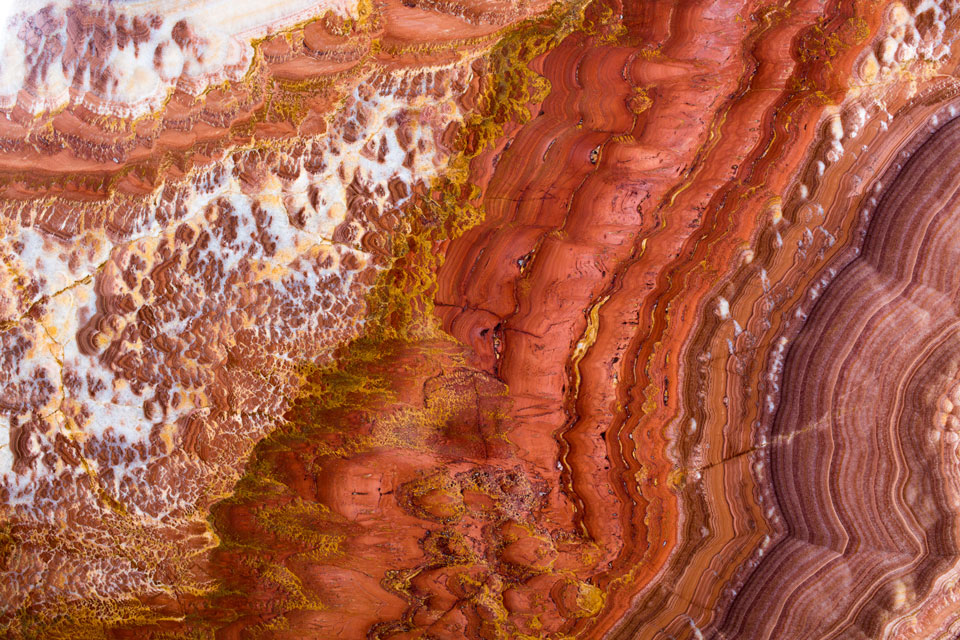 The mining industry is an important source of employment in Western Australia, Queensland, and New South Wales. Together these states account for 80 per cent of mining employment.

Looking ahead, the industry’s prosperity will continue to depend on a professional and semi-professional class of highly skilled and technology-literate technical experts.

Various technologies are already changing the future shape of Australia’s workforce (e.g. cloud, software, and analytics) and are already being used by the industry. The technological changes present opportunities for the existing workforce to gain skills and take on more challenging roles. They also present opportunities for highly skilled specialists from non-traditional occupations to use their skills in a dynamic and highly integrated workplace.

The Australian minerals industry’s latest advertisement as part of the Making the Future Possible campaign promotes its use of innovation including drone technology.

The advertisement showcases how drones are being used by Rio Tinto to contribute to the minerals sector’s environmental, social safety, and productivity performance.

Along with innovative technology and new approaches to work, including upskilling and re-skilling, Australia’s higher education sector together with modernised workplace relations will play a vital role in ensuring the future workforce is equipped with the necessary skills for the mining jobs of the future.

The Australian minerals industry is working hard and collaborating with others to encourage more young people to take up engineering and other mining courses to meet the needs of the workforce of tomorrow.

This includes closer and deeper engagement with young people and the community more generally. 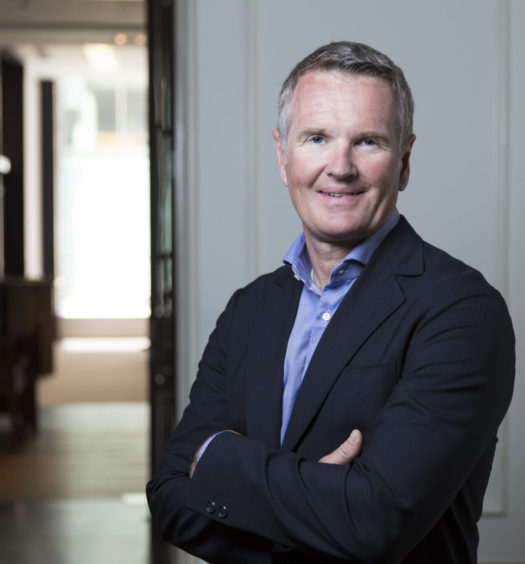