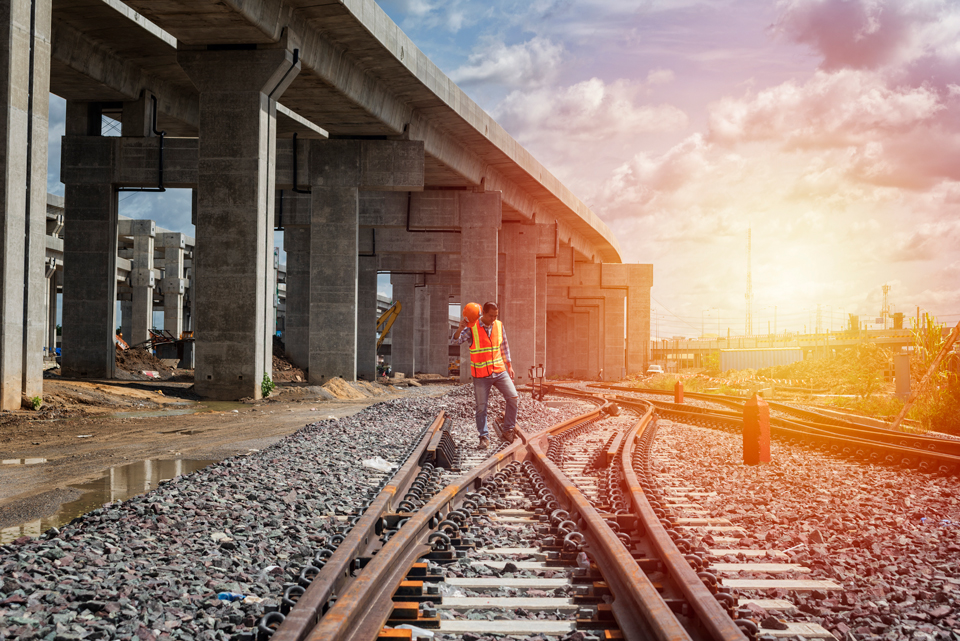 The infrastructure program announced as part of the 2020-21 federal budget is both record-setting and not as big as many hoped for. Whilst it lacks in large-scale projects, it provides immediate-term ones that will require work to start quickly. It aims to create new construction jobs and workers as the amount of available work is shrinking. In short, there’s a lot to unpack. 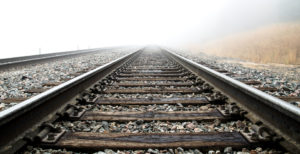 Supporting an estimated 30,000 direct and indirect jobs, there is $7.5 billion earmarked for fast track road and rail projects. Of that, $3 billion is for “shovel-ready projects” for road safety improvements and the Local Roads and Community Infrastructure Program.

“We have been working closely with state and territory governments to invest in the infrastructure that is ready to go and can help rebuild our economy and create more jobs,” Prime Minister Scott Morrison said at the unveiling.

Assuming there are no further large-scale outbreaks and/or there are better COVID treatments and even a vaccine in the new year, many of those projects should break ground by the end of 2021. NSW will get the lion’s share of the funding at $2.7 billion. The single biggest allocation is $750 million for Stage 1 of the Coomera Connector in Queensland.

The $3 billion for immediate projects will be allocated on a “use it or lose it basis.” “If a state drags its feet, another state will get the money. We need works to start, not stall,” Treasurer Josh Frydenberg said. 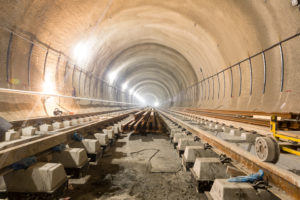 Overall, the 10-year infrastructure budget increased by $10 billion to a record $110 billion. Is that enough?

“There were increases, sure, and in normal years that would have been a big number, but in the current environment and given what they’ve done elsewhere, it’s relatively small,” BIS Oxford Economics chief economist Sarah Hunter told the ABC.

That fast track might not be so fast, either. Even if projects begin in the 2020-21 budget year, only about 10% of the $7.5 billion will be allocated during it. Still, in planning several smaller projects rather than a few large ones, the government is likely to get the money in the hands of construction companies and workers faster.

That’s important because the industry needs help now. The Australian Industry Group Performance of Construction index stood at 38.6 in October, well below the breakeven growth/shrinking mark of 50. Yet commercial building could contract by nearly 20% in the 2020-21 budget year, and more immediate money would help. 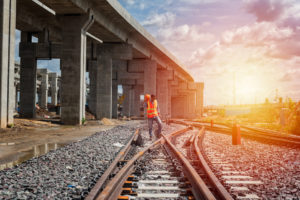 With an eye toward the future, the government will invest $1.2 billion in 100,000 new apprentices and trainees. Companies will get a 50% wage subsidy when hiring new apprentices or rehiring those let go.

“During this pandemic the Federal Government has been focused on supporting and creating jobs as well as identifying the skills we need in the economic rebuild,” Morrison said. “Already 760,000 jobs that were either lost or reduced to zero hours as the COVID crisis hit, have come back into our economy. We want to continue to recover what has been lost and get young people into work.”

Younger people just entering or in their early years in the workforce will certainly be adversely affected by the recession, so providing them the means to learn a valuable trade is important. But there are also thousands of construction labourers who have lost full-time jobs and will not be absorbed back into the industry without a building boom.

Construction is still an essential industry, and infrastructure always needs upgrades or new builds. As Deputy Prime Minister Michael McCormack told the Sydney Morning Herald, “Certainly through COVID-19, which has cost many people their jobs, infrastructure is going to be one of the saviours, along with the agriculture, resources, and mining industries.”

Building roads and rails, the government hopes, will build the economy. 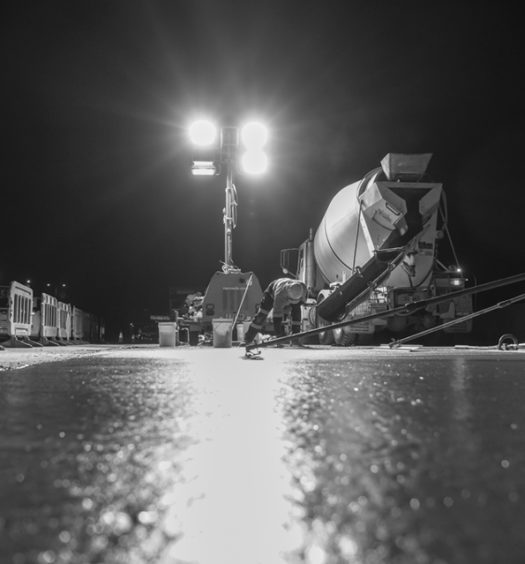 Read More
Kings of the Road