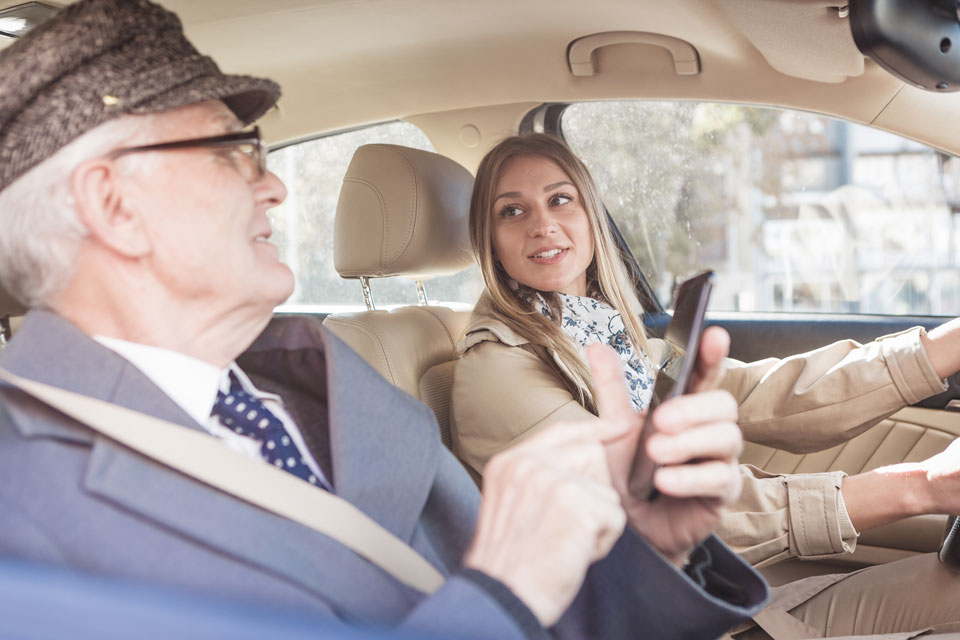 Homeshare keeps seniors out of aged care, young people out of debt 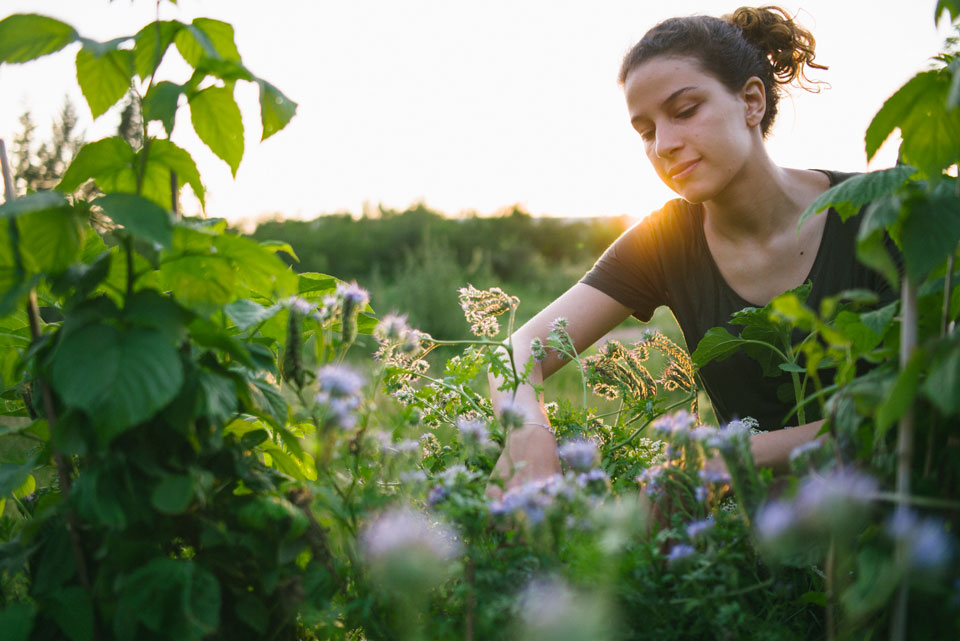 People are living longer these days than at any time in history. Advances in medicine and technology improve the quality of life and have eliminated many deadly diseases, increasing life expectancy. Of course these outcomes are desired, but demographic trends are creating some unintended consequences. Thanks to these advances and a decline in fertility rates, about 15 per cent of Australia’s population is 65 or older, with that number expected to near 22 per cent by 2050. Many of these elderly people are living in aged care facilities, where loneliness can lead to depression. Meanwhile, younger people are congregating in expensive urban areas, focusing on careers and waiting longer to marry and have children. A creative solution has arisen to benefit both groups: homeshare. 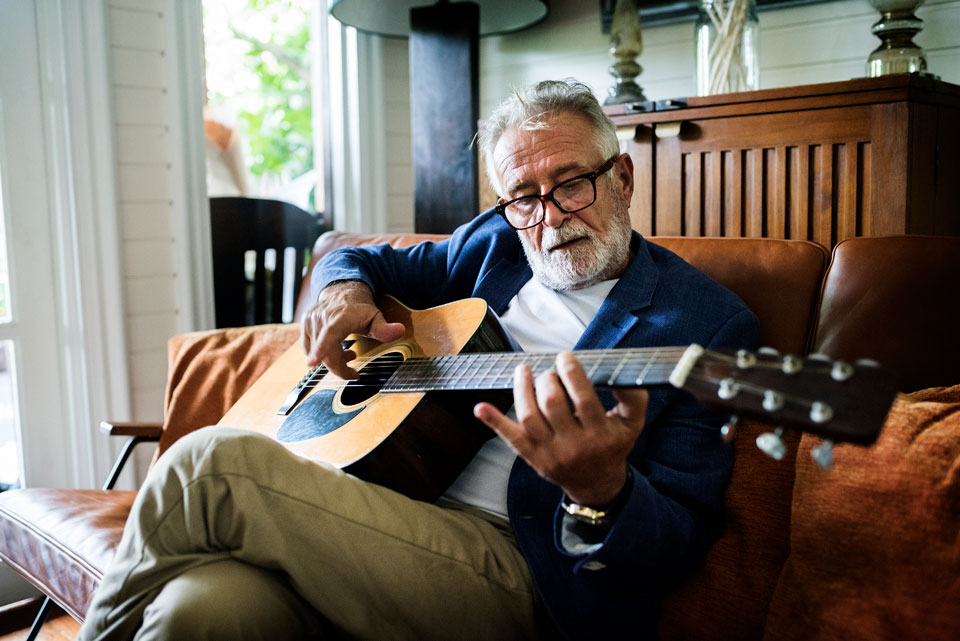 The concept isn’t the same as Airbnb’s, where people on holiday rent space from homeowners, or Gumtree, where people can find flatmates to help with rent. Rather, homeshare pairs older or disabled householders who wish to remain at home with younger people looking for an affordable place to live. Paying little to no rent, the homesharers instead devote 10 hours a week to helping with tasks around the house. Homeshare Australia leads the way in matching householders with homesharers to the benefit of both. Applicants are carefully screened, and if either party is unhappy with the arrangement, different accommodations are found.

More often than not, though, they end up like Joan and Yve. Joan, a 94-year-old homeowner near Sydney, and Yve, a 52-year-old homesharer, told their story to ABC’s RN Breakfast radio programme.

“One, with the elderly situation and people feeling lonely and disconnected, it really does help with that,” Yve said, “and from the perspective of being a part of a demographic of women that are finding it harder and harder to be in independent homes as well, because of the rental situation.

Joan appreciates the companionship, as “it’s very lonely living on your own,” she said.

The homeshare programmes throughout Australia are Community Connections in the Australian Capital Territory, HomeSHARE Brisbane North in Queensland, Holdsworth Community in New South Wales, Care Connect and Uniting Homeshare in Victoria, and Avivo in Western Australia. 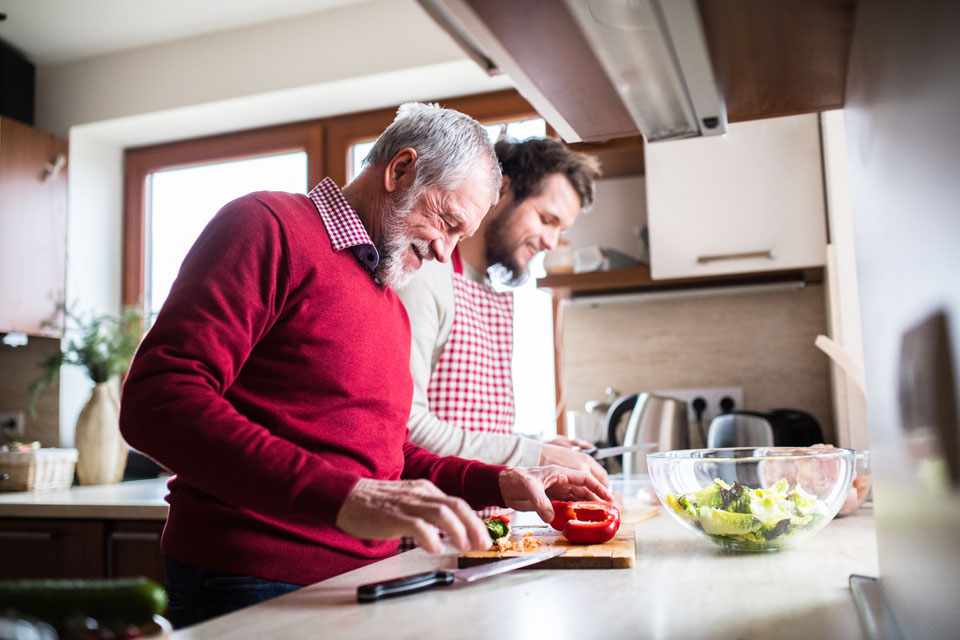 According to a study by the Australian Institute of Health and Welfare, 47 per cent of people in aged care suffer from depression. The change from being in a home of their own to moving into a facility with unfamiliar surroundings is one factor. Loneliness is another, as it’s often widows and widowers who are moving into aged care. Women tend to live longer and require more healthcare over a lifetime. So, they are frequently alone after losing their husbands. A 2015 study by the Australian Bureau of Statistics found that men aged 85 and over have the highest suicide rate of any demographic in the country. Although people in elder care are surrounded by peers, many struggle to adjust.

As is the case with most high-income nations, the size of the workforce is dropping as baby boomers stop working and there are fewer young workers replacing them thanks to a consistent drop in birth rates over the last few decades. This puts a strain on the healthcare system as more people require services while fewer people are paying into Medicare. With wage increases lagging behind the cost of living, more young people are renting instead of buying and looking for unconventional ways to save money in the age of the gig economy.

The system is mutually beneficial, as householders feel better having someone else around for a sense of security, help with simple household tasks, and companionship. The homesharers have a quality place to live with a welcoming, homey atmosphere and also benefit from the companionship. While there are tangible economic benefits to both parties in terms of money saved on rent, hiring caretakers, and aged care facilities, what’s immeasurable is the friendship and knowledge exchanged among generations. 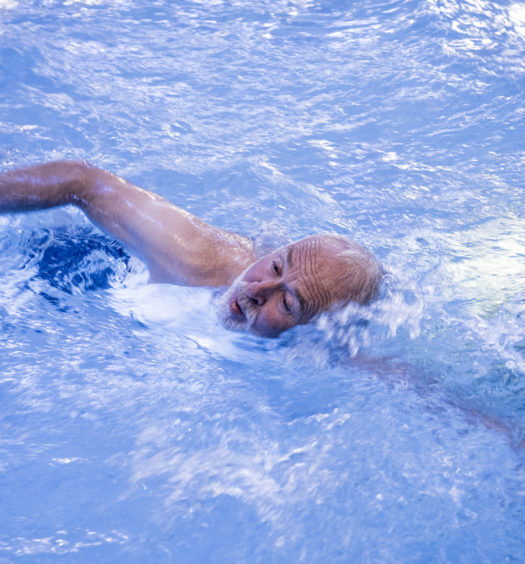 Read More
Work It Out