Enthusiastic gamers have no problem putting long hours into winning a video game. While they might not sacrifice their bodies in the same way that athletes do, they certainly are willing to do whatever it takes to win. With the introduction of The Guts Game, players can now ramp up the physicality they put into gaming. You see, with The Guts Game, the controller is part of you. It comes in the form a pill that players swallow. Over the next 24-36 hours, two players try to kill off a parasite by changing the temperature of their digestive systems.

Don’t worry, you’re not actually swallowing a real parasite. Rather, in The Guts Game — developed by researchers at the Royal Melbourne Institute of Technology — the parasite is digital. The controller, however, measures what’s really happening in the players’ guts and transmits that information to a mobile app. In order to win, the players must change their body temperatures, getting their guts hotter or colder depending on how close they are to the temperature required to “kill” the parasite. Kill the parasite before your opponent does, and you’re the victor. 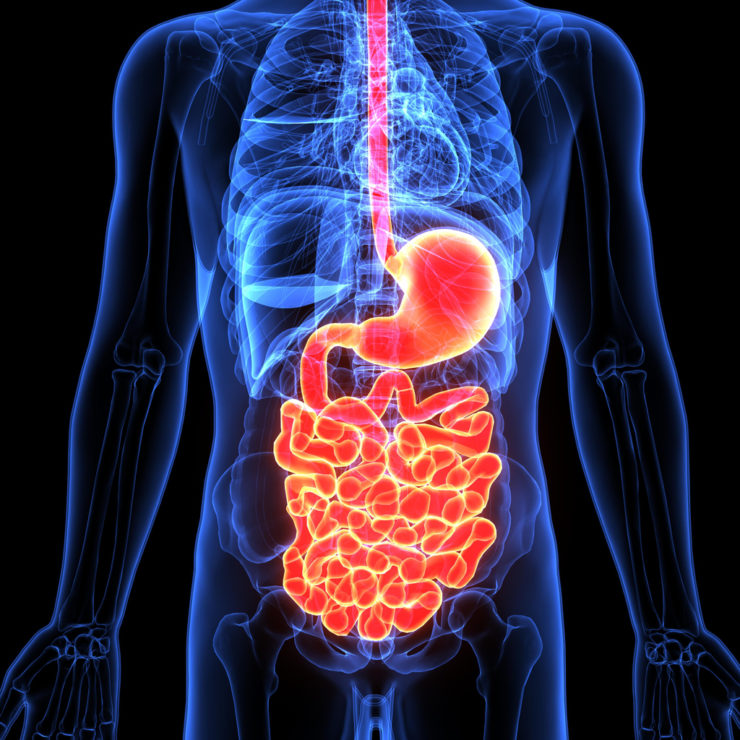 The deeper into your digestive track the controller gets, the harder it becomes to alter your body temperature. At first, it can be as simple as eating spicy food or drinking a glass of ice water. But as the controller works its way out of the stomach and into the intestines, players might need need to go for a jog to heat their bodies up, or for a swim to cool their bodies down.

Theoretically, you could jump into a sauna to heat up and into a cryogenic chamber to change your body temperature rapidly, but one of the ideas behind The Guts Game is to make exercise fun and “experience the body as play,” as the researchers put it. They aim to humanise technology and help people learn about how the bodies work.

Aside from making gaming more interactive and physical, the researchers see swallowable sensors as helping medical practitioners create better patient experiences by adding an element of fun to health tracking for the 20 per cent of people worldwide who will suffer from a gastrointestinal disorder at some point in their lives. The Guts Game was presented at October’s Chi Play 2018 gaming technology convention in Melbourne. Soon you might be able to fight off a parasite and beat a friend, if you have the guts. 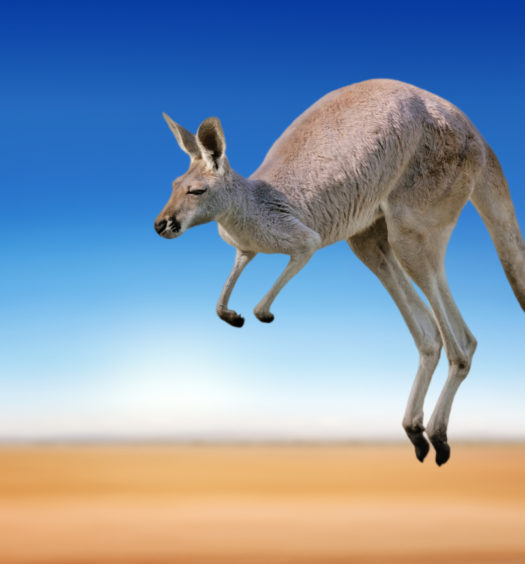 Read More
Kangaroo Tendons: Coming to a Person Near You
Comments