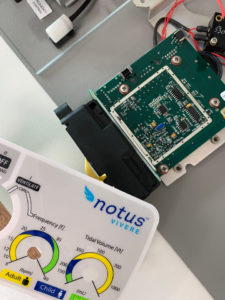 There’s an old saw on the motivational speaking circuit about the Chinese word for crisis being the same as the word for opportunity. It’s not true, of course, but it’s been a staple of business lectures for decades because it sounds good. Whether he’s taken the notion to heart or not, Grey Innovation executive chair Jefferson Harcourt sees the COVID-19 crisis as an opportunity to revitalise Australia’s manufacturing sector.

In the immediate term, he and his team are spearheading a consortium of 30 Aussie companies to manufacture 2000 ventilators for the national emergency stockpile by the end of July. In the long term, he wants to ‘Make Australia make again,’ and it is his firm belief that more investment in fledgling businesses is needed to accomplish that goal. 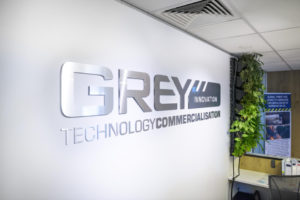 First, the ventilators. As the novel coronavirus reached Australia’s shores, Harcourt knew there would be a need for ventilators. He figured, however, that the government would be inundated with pitches for designs.

“To be frank, initially I thought we’d stay well out of it. Then I realised that the problem is not going to be technology, but the regulator—the government perception of risk and what the regulator was going to allow was the main issue before any ventilator was put forward,” he told VENTURE. “I realised that the only way around that that made sense was to use a pre-certified design manufactured under licence, and I ran that through to my medical friends, and they agreed with that.”

With Grey Innovation based in Melbourne, he pitched the idea to the Victoria state government on a Monday afternoon in late March, just as lockdowns were going into effect. By the next day, he had approval and a verbal commitment for funding from the state. Immediately, Harcourt and his team began scouring the globe for a company with the licence for the right sort of product. After calls to CEOs across Europe and the US, they found Smiths Medical in the UK had what they were looking for. As it happened, the federal government had also contacted Smiths. Harcourt was put in touch with Minister for Health Greg Hunt and Minister for Industry, Science and Technology Karen Andrews.

“We agreed that it made more sense for us at Grey to have that licence and lead the consortium to build it,” Harcourt said. “At that point we then got the federal government’s $32 million order for the ventilators to fill the national stockpile.”

Fortunately, the 2000 ventilators are not needed for immediate service, as a relatively small number of Australians have had to be on one. But replenishing the stockpile is a condition of lifting restrictions, and the manufacture is on schedule.

“We’re on track,” Harcourt said on May 6, commending the “amazing speed” of the government response and noting that Victoria Executive Director for Innovation, Digital and Bio Economy Andrew Tulloch was on calls with Grey around the clock as they searched for a licence. “We’ve got subsystems coming together now. We’re set to take delivery of the first test systems as well. We’re not just manufacturing ventilators, we’re having to manufacture all of the design validation and manufacturing test equipment required too, so that’s coming in as we speak. So far—touch wood—we’re on plan.” 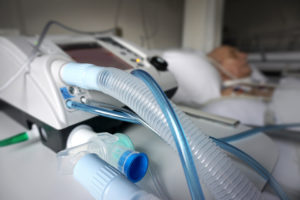 ‘We’ve lost the ability to make a cap’

As part of his vision for bringing domestic manufacture back post-pandemic, Harcourt wanted to get some hats emblazoned with the ‘Make Australia make again’ slogan—made in Australia, naturally. He couldn’t find anyone who could do it.

“We’ve lost the ability to make a cap,” he said. “You stop doing things and the capability’s lost. It’s a worry that we can’t make a cap locally. Thank God we can still make some ventilators.”

Even for those ventilators, Grey had to select a design from Smiths they could modify or update their supply chains with local machinists to produce.

“It’s really a precision machining product rather than a full electronic software-style device because the reality is you just quickly retool to buy here or ship here the capacity, it would take years to produce,” Harcourt said.

He’s encouraged that the need for critical medical supplies will drive some industry growth in design and manufacturing. But long-term, he’s concerned about the national commitment to innovation and domestic production. That he couldn’t find someone to make a hat underscores his point.

“People think you can just resurrect these industries when you want, but once that talent is lost, it’s lost. It takes a long time,” he said, pointing to areas where Australia could play to its strengths.

“We’re a large, sparsely populated country, so telemedicine could be one logical thing to be a global leader in. We’re an arid country, so water and environmental technology for agriculture is another area. Just because we have no choice in dealing with these things, we could lead the world.” 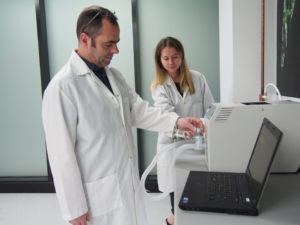 The problem, Harcourt says, isn’t that there aren’t innovative Australian companies, it’s that investors don’t help them grow and stay in place.

“I think the key is Australia needs to start investing,” he said. “It needs to invest big because otherwise we lose the good early-stage businesses offshore and particularly over to the US. There’s just a steady march of good Australian businesses that cannot get any investment here that go offshore. That needs to be highlighted and addressed in short order.”

Aussie investors are uncomfortable with technology and manufacture and don’t invest in them to scale, he said.

American-developed video game “Halo 3 had a development budget of $280 million. It grossed $600 million-plus in the first week. So you really have to ask yourself if you’re an Australian investor what result you’re going to get if you spend $5 million. We need to stop kidding ourselves. We talk the talk that we are international players, but we invest Mickey Mouse. Get the wallets out, start investing, otherwise we’re going to lose it to countries who can and do.”

COVID-19 has exposed Australia’s overreliance on international supply chains and China in particular, Harcourt said. It can also be the wake-up call for changing that.

“I’m hoping—and actually making some noise myself—but I’m hoping others join to really bang the drum and get some of that investment unlocked to support technology manufacture at scale. I’ve seen action already with government; it’s put manufacturing on the radar a bit more. We’ll see how long that lasts, but we’ve got to make some noise, and here we are making some noise.” 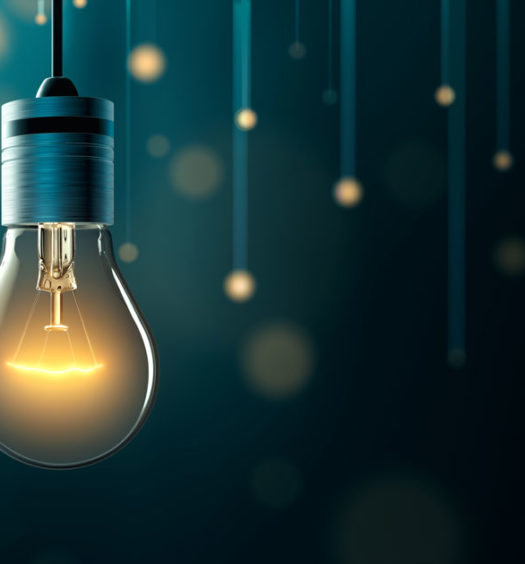 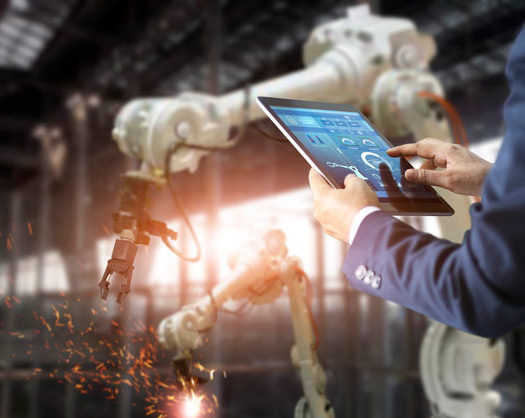