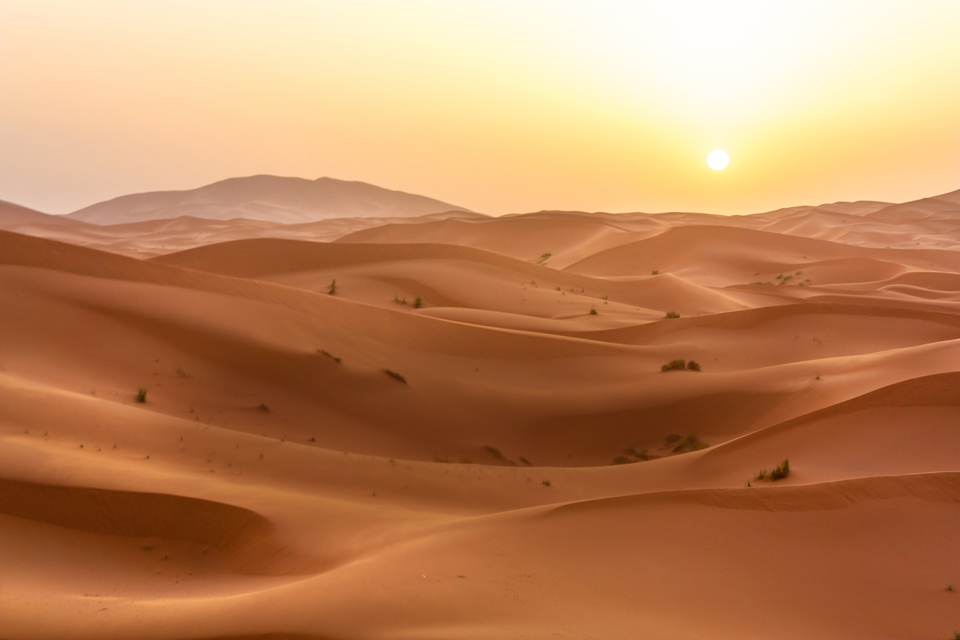 Greening deserts in a changing climate

Twelve thousand years ago, in the early days of man, human beings in North Africa didn’t have much in the way of real estate. The neighboring Sahara Desert was seemingly endless; the fertile sliver of the Nile was the only livable space. Wars were fought over it, and the world seemed to be closing in. Then something happened that would change the game forever: climate change.

As the Earth spun on its axis and warbled with the pull of the moon—a phenomenon known as the precession of the equinoxes—the irradiation of the sun suddenly increased. Water evaporated off the Atlantic Ocean in quantity, creating a low-pressure system that brought monsoon rains to what was then (and is today) the world’s greatest desert. Within a few centuries, it had become so lush and verdant that people flooded in, living and working and—as rock art of the period suggests—even swimming in the Sahara.

Deserts make up a third of all lands on earth. Many are cold: Much of Antarctica meets the definition of a desert, in that evaporation exceeds rainfall. They often seem immutable to us, but both the natural order and our own actions have frequently made them sites of great change.

The next great change may be fast approaching. Our era’s climate change may be due less to the revolution of spheres than the industrial one, but to our planet, the effect is the same. The Sahara Desert, which was thought to be in a pattern of inexorable growth as recently as a generation ago, is now greening. The same process that occurred all those millennia ago is happening again.

It’s counterintuitive, but it’s real—and the effects are profound. In areas where water is suddenly introduced, the resulting genesis in plant life feeds off excess carbon dioxide in the air. With greenhouse gas emissions from human industrial activity, an excess of carbon dioxide is very much present, creating a virtuous cycle of climate activity that is already transforming the natural landscape. At the current rate, estimates suggest that the Sahara will continue to green at a rate of a percentage point every year.

Back in the Driver’s Seat 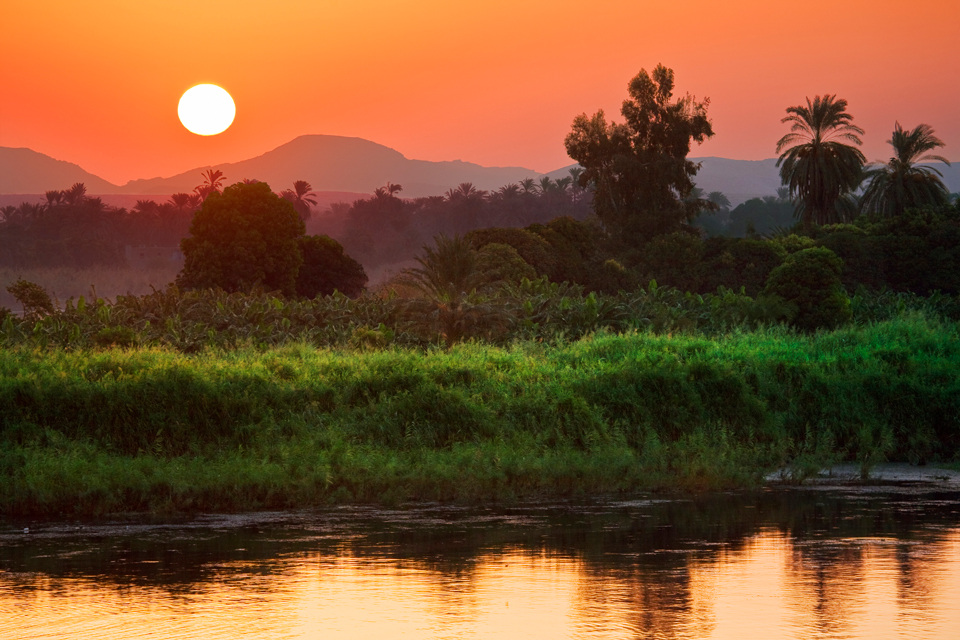 But far be it for humans and our climate-altering power to leave it at that. Desert greening as a growing discipline does not suggest standing still. If the natural order is presenting us with an opportunity to reverse the worst trends of the past centuries, we have the ability to drive forward that change, and driving it we are.

The Great Green Wall, a program that began in 1980 to slow the spread of the Sahara’s southern border, was a linchpin in the trend. From its conservative beginnings as a mitigation effort against seemingly inexorable negative trends, the program has gone on the offensive. Today it is a vastly successful undertaking with the realistic goal of making 20 million people food secure, employing 350,000, and sequestering up to 250 million tonnes of carbon from the atmosphere by 2030.

It’s not science fiction. Drawing on traditional farming methods in Niger, for example—where poor but powerful local people have spearheaded the effort—water-maximising techniques have led to the successful planting of some 200 million trees already. The agricultural wisdom on the ground is vast, from topsoil regeneration to permaculture.

But it’s far from a localized phenomenon. The underlying trends of increased ocean evaporation and plentiful CO2 are present on the global scale and have been in motion for decades. From an analysis of satellite imagery, researchers from Australian National University were able to establish an 11% increase in foliage cover in the world’s most arid regions between 1982 and 2010.

It’s China that may be leading the way, though. The U.N. has singled out for praise the remarkable reforestation of the Kubuqi desert, one of the country’s largest, which has been one-quarter reclaimed over the past 30 years. The key, according to Environment Programme executive director Erik Solheim, has been viewing deserts as opportunity areas for growth. More living land means more jobs, more prosperity, and more room for people to flourish. Making that happen means getting all hands on deck—and that’s just what China has done. “We need the government to have visions, to regulate the market, but we need the private sector to bring innovative ideas and create jobs,” Solheim said. 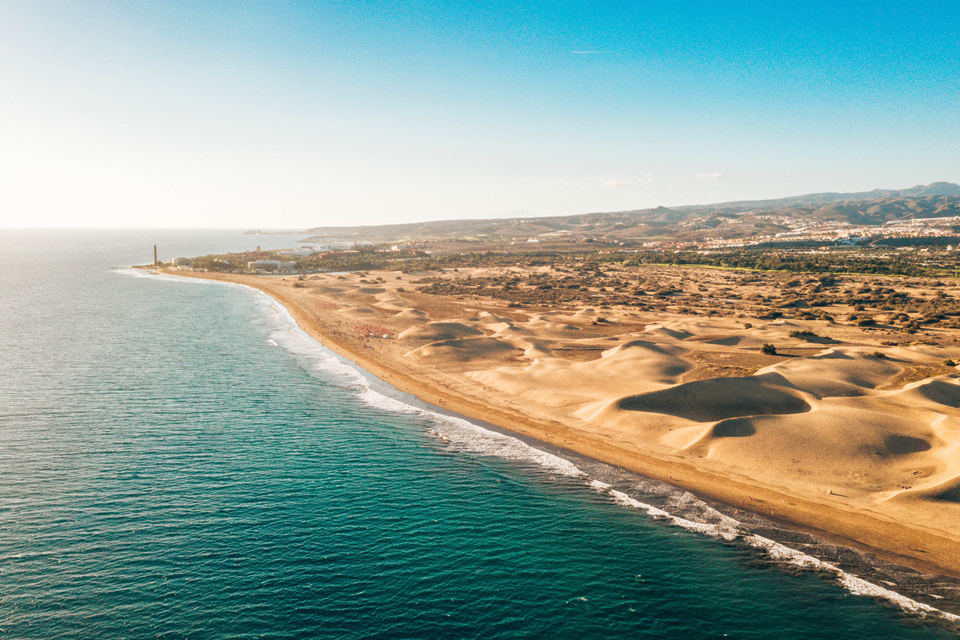 One of the most prominent techniques—and the subject of a viral TED talk—draws on some of that wisdom, which is itself a shared feature of the natural world between humans and animals. Migration patterns of large mammals give a hint: Mass grazing in one region is followed by a mass exodus to another, and the pattern repeats back and forth. The result is a robust expanse of vegetation that reacts to the pattern of depletion by flourishing wider and further every season.

Over the past couple of centuries, optimisation scenarios resulted in animals being barred from that kind of vast movement and made to graze in the same area season to season. This exacerbates desertification, and was the subject of intensive research aimed at curbing a problem that seemed only to grow worse.

The thesis of agricultural scientist Allan Savory (he of the viral TED talk), tested over several decades, was that rotational grazing could be the solution to both food needs and land management. By mirroring the natural order and allowing livestock animals to graze in a pattern more akin to migration than traditional ranching, the thinking was that depleted regions could be restored.

The results have been mixed, but instructive. Desert ecology is complex enough that one solution is not likely to be a cure-all. In fact, one lesson of the ongoing experiment is that not all deserts are not meant to be so: Some dry ecosystems capture more carbon when left free of large animals. But if livestock is to be raised, integrating more sensitive land management techniques can have a profound effect on long-term sustainability. In some cases, lands that were drawn thin by overgrazing were made green again.

Although our solutions will continue to evolve as the world does, it’s clearer than ever that we can meaningfully contribute to the change that’s already taking place. Deserts are getting greener, and so are we. 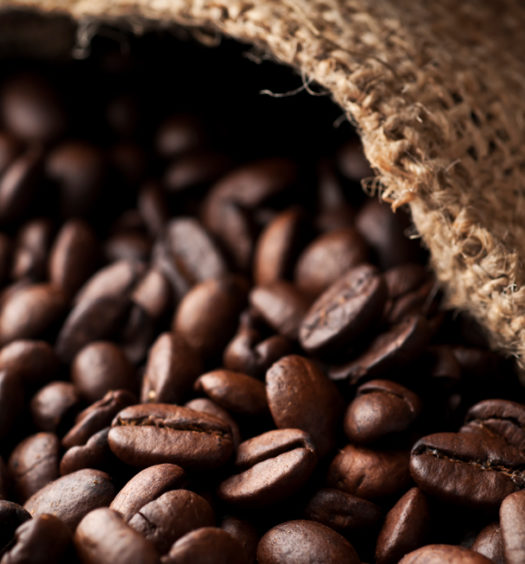 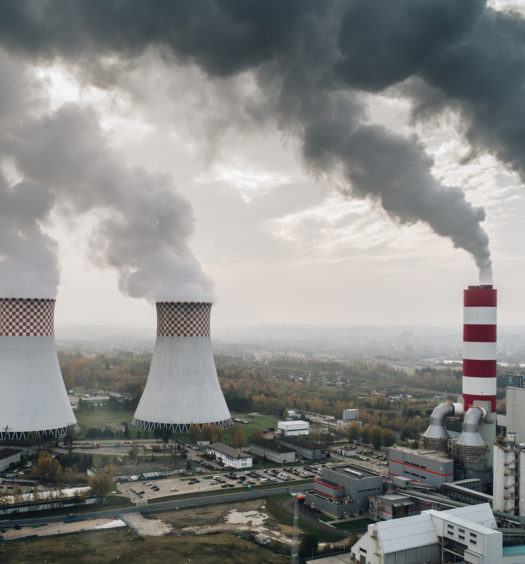