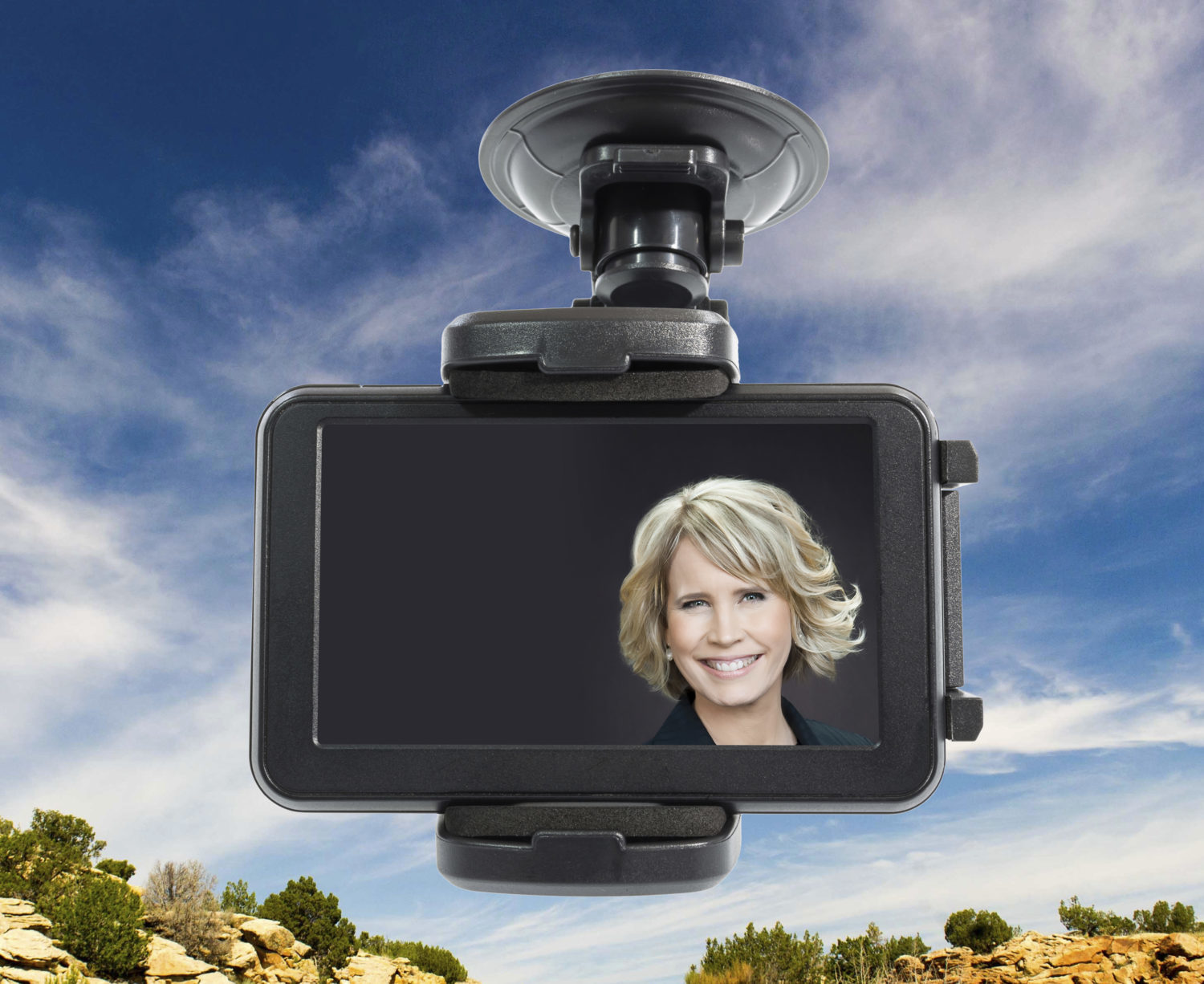 Navigation devices with holder isolated on white, clipping path include in file.
LeadershipSuccess

Karen Jacobsen has gone from guiding millions of people home through their GPS devices to sharing personal and professional development advice as The GPS Girl. 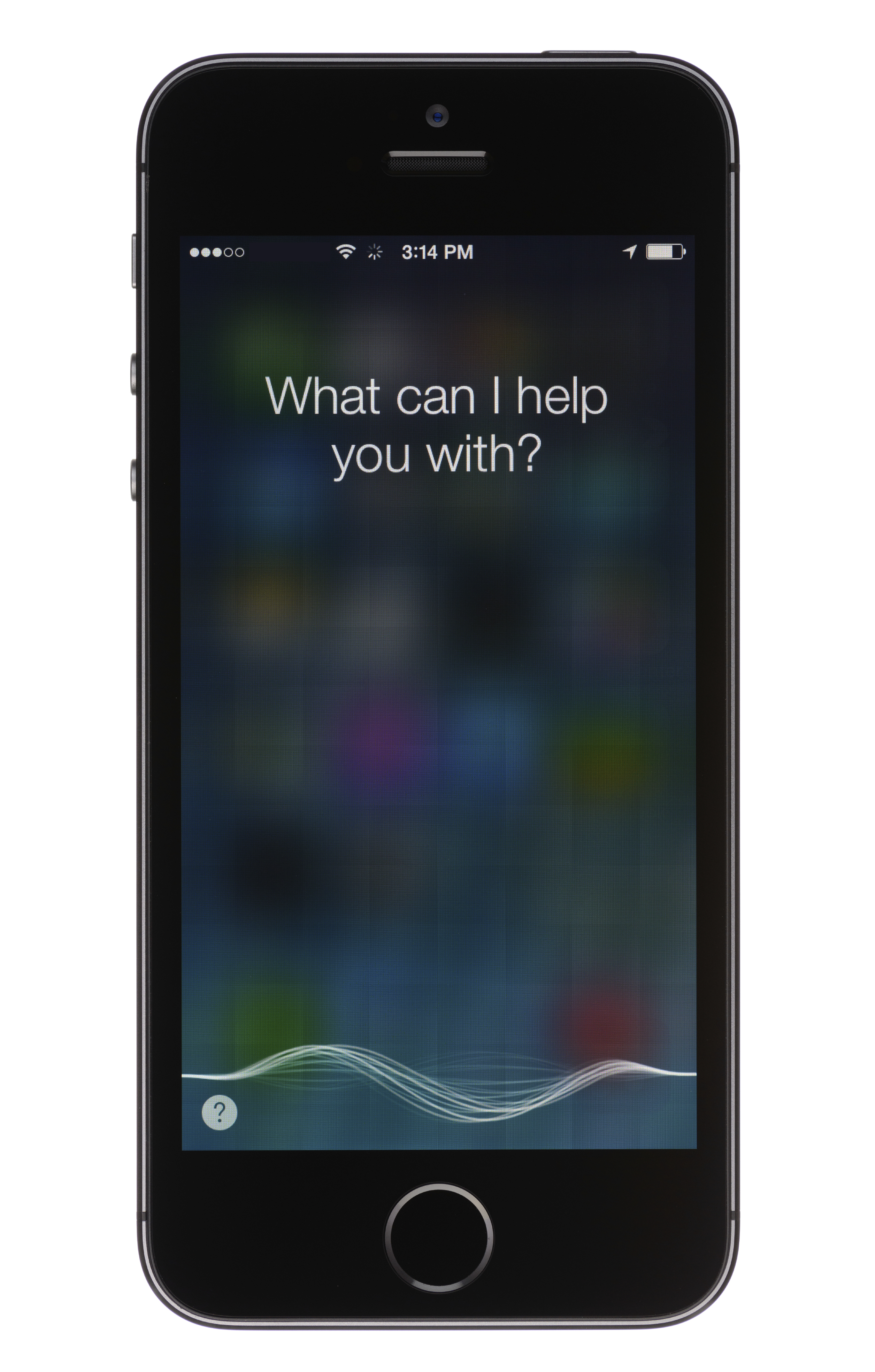 Television jingles generally can’t be credited with changing someone’s life; usually the earworm is responsible for your knowledge of an obscure phone number to a plumbing company, but that’s about it. For a young Karen Jacobsen however, it was the beginning of her passion for music and voice work.

“I knew the words and tune to every jingle on TV when I was a kid,” Jacobsen shared. “My fascination for music started early, and my parents encouraged it.”

Dedication to her craft translated into years of voice lessons, musical productions, and voice work that led Jacobsen to be featured in several commercials. And while conquering the Australian market was no mean feat, Karen’s aspirations had her looking to the States and “making it big” like her childhood hero, Olivia Newton John.

But making it big in the United States took a completely different form when she answered an ad asking for a young Australian woman living in New York to do three weeks of voice work. “I knew this job was for me the second I saw it,” she said.

For those three weeks, Jacobsen spent four hours a day reading from a script the size of a phone book. The rest of the time she spent writing music and resting her voice for the next day. She moved on to other jobs after, not thinking much about what her voice work would be used for—more often than not, those whose voices are used for audio don’t know where or how their recordings will be used.

It was a big shock, then, for Jacobsen, who received a call from a friend in her native country, telling her that her voice was coming out of one of the name-brand GPS devices on the market. Since then, Jacobsen’s voice has been used in 400 million devices worldwide, including the voice of Siri for the Apple iPhone in Australia.

“For the longest time I was a Luddite, and now my voice is in millions upon millions of tech devices,” she joked. “I’ll often be in the car with friends and they’ll have their GPS devices on, and as my voice is guiding them around they’ll turn to me and ‘verify’ the directions. My child adds the word, ‘dad’ after each line of directions from a GPS device, as if I’m telling my husband speciﬁcally where to go. It’s quite funny to experience.”

I was fascinated by how the sizeable script she read turned into directions for nearly every corner of the globe. And although she admitted she was not well-versed in technology, Jacobsen could break the process down.

“The script was so large because they weren’t looking for speciﬁc words, but sounds of syllables. Before I began reading, engineers had to calculate the easiest way to capture all of the sounds necessary; I couldn’t have read every English word in creation—I’d still be recording. Once my recording was complete, they would chop up the words, extract the sound of the syllables, and then paste them together.”

The result? You get home safe despite being lost and in a bad-looking neighbourhood at night. Granted, Jacobsen can’t take too much credit the mechanics of it, but her soothing voice gets you through the ordeal with aplomb.

There have been some unexpected rewards from being The GPS Girl— Jacobsen has been able to build relationships and meet hundreds of people because strangers often recognise her voice. Most unusual, and enjoyable, is the number of stories she has heard in response.

“Once people put two and two together and realise I’m the voice they drive around with, I often hear about their travels, or how having a GPS device brought someone comfort when they were lost. You would think voice work is an alienating career—you’re in a booth alone recording audio and you don’t know who is going to hear it or what it is going to be used for—but in my case it has been the opposite. The human connection was something I didn’t expect.”

Jacobsen has combined her experiences with these unexpected connections with perhaps the best known and most infamous of phrases in GPS devices—“recalculating”— to create unique opportunities and reach new audiences. She provides tools and advice for those looking to recalculate where they are in life; just like from your GPS device, Jacobsen can potentially get you back on the right path, or help you ﬁnd a new path you hadn’t thought to take before.

However, transitioning from a career in voice work to one in development leadership, and switching gears in a new country, hasn’t been without its struggles.

“I have loved personal and professional development throughout my life,” she shared. “Moving from Australia to New York City on my own and developing a business in America has been extremely complicated. I have had to develop my own leadership ability every step of the way. 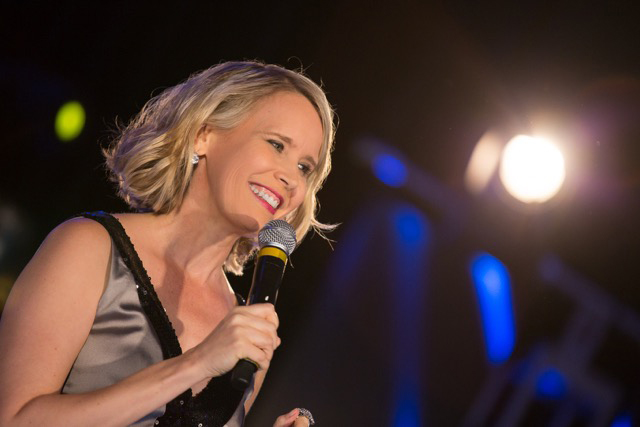 “Becoming involved in the National Speakers Association and serving on the board and as President of the New York City chapter, I learned that true leadership is to empower others. This is a huge part of my message as a speaker and it is part of my life’s work to educate, entertain, and motivate groups in business settings and conventions.”

By using her own life experiences as a template for helping her audience understand moments of recalculating in their own lives Jacobsen has been able to communicate a hopeful message to those who are in times of need.

“When I leave the stage, I will have the most incredible conversations with people who tell me how they have recalculated through difﬁcult times,” she said. “Sometimes they are right in the middle of the most challenging life circumstances. When someone shares that kind of intimate information and tells me they do not feel so alone knowing someone else went through difﬁcult times and made it through to the other side I know I have done my job. This is one of the most rewarding aspects of being a motivational speaker and sharing the message of Recalculating—that it is never too late to recalculate.”

There may be a few more recalculating moments for Karen Jacobsen, but she’s got a lot of things to be excited about now. With the release of her ﬁrst book, Recalculate – Directions for Driving Performance Success, coming up and the success from both her voice work and her expertise as a professional speaker, Jacobsen’s work has opened the door for her to reach the world with her voice, just as she had dreamed as a child. 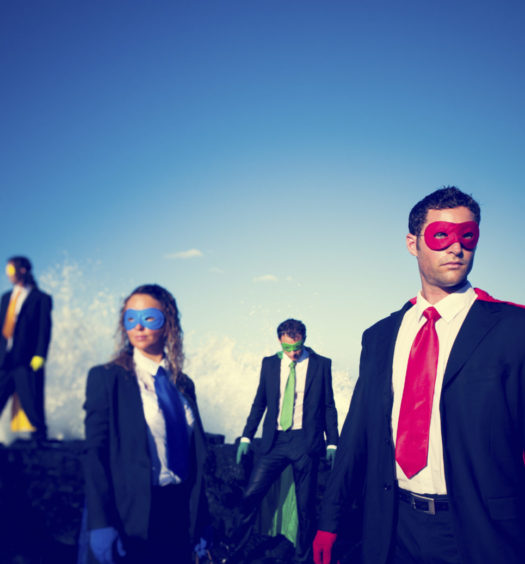