Did you know we are sleeping one to two hours less per day than 100 years ago? 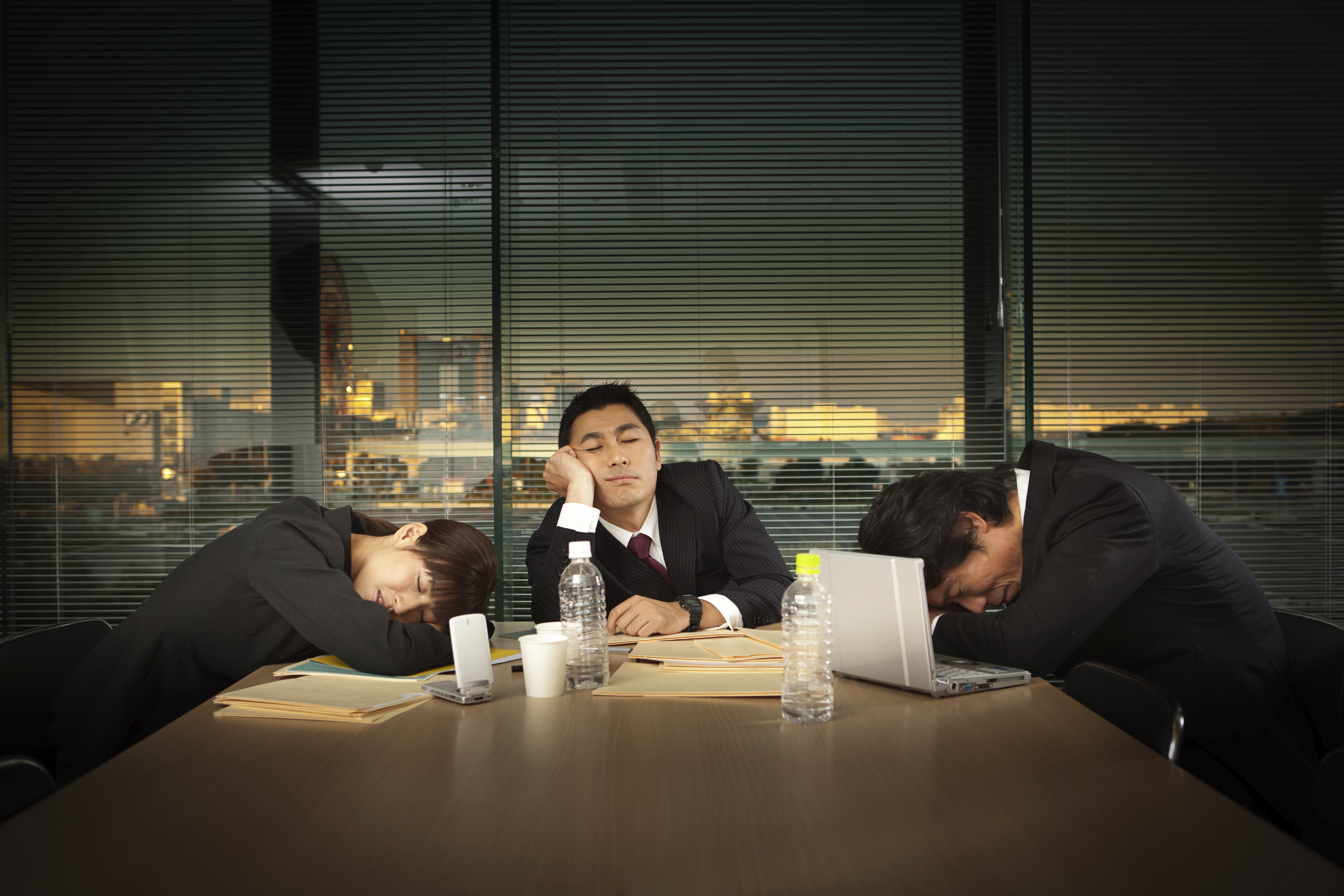 In March 2015, a study found that poor sleep quality and duration are associated with employee presenteeism—reduced productivity due to attending work while physically or mentally unwell. Our suffering today is largely due to a disrupted circadian rhythm; we are perpetually desynchronised by artificial light, heating, electronics, and sleep debt.

Sleep disturbance is endemic; we are sleeping one to two hours less per day than 100 years ago. Sleep disturbance has become a major personal and medical concern. Good decisions, productivity, and teamwork are all hindered by exhaustion. The cost to our development, lives, health, and productivity is enormous.

“Many studies reveal the significant cost of employee presenteeism. A recent study based on Australian workers shows the association between poor sleep quality and quantity with higher presenteeism,” says Stuart Taylor, founder of The Resilience Institute in Australia.

The Resilience Institute recently released the findings of a three-year study measuring the resilience of 16,000 people across 250 organisations. About 43 per cent of all respondents ranked highly on questions relating to tiredness and fatigue.

“Sleep and rest are vital to our health and wellbeing. Technology, among other factors, has disrupted our body clocks and the first step to getting a good night’s sleep is understanding the science behind it,” says Taylor.

Sleep is subject to biological clocks; our circadian rhythm is a 24.5-hour cycle built into the suprachiasmatic nucleus (SCN). Sitting just behind the eyes, this clock is paced and regulated by light, in particular, requiring blue light in the early hours of the day to effectively re-set.

Upon waking, our body temperature rises, cortisol is released, blood pressure
rises, testosterone peaks and we are alert, co-ordinated, and effective. During the day, we build up adenosine which in high levels increases our propensity for sleep. The longer we are alert, the deeper our delta-wave sleep. After 7pm our body temperature drops, at 9pm melatonin secretion begins and we drop into a deep sleep somewhere between 10pm and 2am. Growth hormone is active during this stage, facilitating repair, growth, and immunity.

A good night’s sleep rejuvenates our cells, builds muscle and repairs the brain, while REM sleep (dreaming) is essential to memory and emotional intelligence.

12 TIPS TO IMPROVE YOUR SLEEP

1. Commit to a regular wake up time, preferably around dawn
2. Get vigorous exercise early in the day
3. Take powernaps 15 minutes after lunch
4. Avoid caffeine after 2pm
5. Have an early and light evening meal
6. Limit alcohol and protein intake
7. Ditch TV, laptops, and gadgets after 7pm (or at least 2 hours before bed)
8. Cool, darken, and quieten your bedroom
9. Remove TV, phones, and laptops from bedroom
10. Develop a relaxation routine before bed
11. Discharge sleep debt by going to bed early (rather than sleeping in)
12. Aim for 7 to 8 hours per night

Our suffering today is largely due to a disrupted circadian rhythm. We are perpetually desynchronised by artificial light, heating, electronics, and sleep debt. We are not exposed to adequate blue light in the early part of the day.

There are some actions we can take to combat these factors and re-set our body clocks.