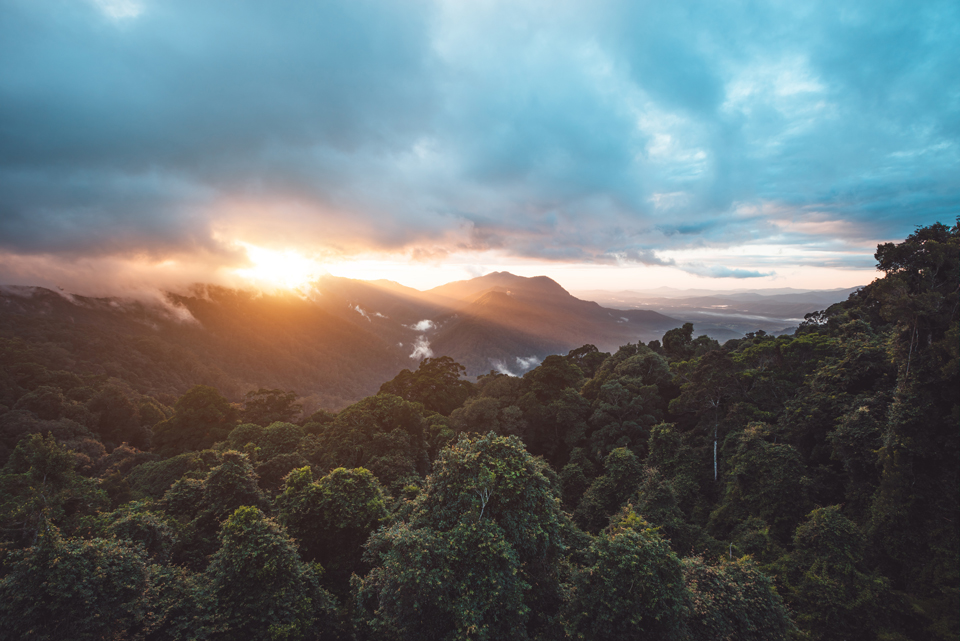 Split from Gondwana long ago, Zealandia and Greater Adria revealed as mineral-rich continentals

We all know the continents, right? There’s Australia, of course, Antarctica, South America, North America, Africa, Europe, Asia — geologists can debate whether those two are one continent, Eurasia — then there’s Zealandia, and lastly Greater Adria. Wait a minute, what? If you weren’t paying close attention in the last couple of years, you might not have noticed geologists confirming the existence of those last two. Once a part of the supercontinent of Gondwana, Zealandia (confirmed as a separate continent in 2017) and Greater Adria (confirmed this year) have unique geologic stories to tell, and they’ll play an interesting role in the mining and energy industries.

The story of Zealandia goes back about 500 million years, to when its first rocks formed. When Gondwana broke up, Zealandia merged with the supercontinent Laurasia as part of Pangea. Tectonic plates continued to shift, and 100 million years ago Zealandia split off from Antarctica. It was about 85 million years ago that the Pacific and Indo-Australian plates slipped past one another, dragging Zealandia down below the waves over the next 20 million years. Today, only 6 to 7 per cent of the landmass of Zealandia — also known as Tasmantis or simply the New Zealand continent — is above sea level. Most of that is New Zealand and the French territory of New Caledonia.

The story of discovering Zealandia dates to the 1960s with offshore oil drilling. The drillers unexpectedly encountered large rocks and crusts thicker than oceanic crusts typically come. Core samples revealed the crusts were in fact continental. 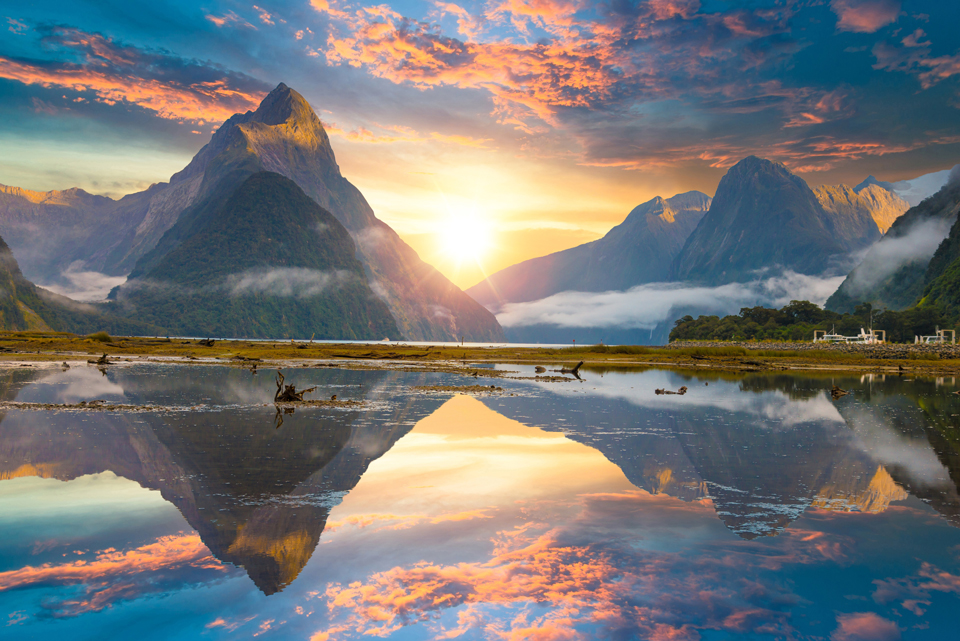 Further investigation, including satellite measurements of the crust’s gravity, has revealed the continent of Zealandia to have an area of close to 5 million square kilometres. Whether Zealandia was its own continent might have been nothing more than an interesting bit of trivia if not for the United Nations’ Convention on the Law of the Sea, to which New Zealand became a party in 1996.

One stipulation in the treaty is that countries have mining and drilling rights on the shelves of continents they are connected to. By showing evidence that Zealandia is its own continent, New Zealand was able to claim extraction rights to a wider area. The country’s exclusive economic zone now covers more than 4 million square kilometres, 15 times its above-water landmass. New Zealand has been allocating petroleum exploration permits since 2012. What treasures this undersea mining and drilling might yield remains to be seen.

Though it took a while, discovering Zealandia was a walk in the park compared to finding Greater Adria, which is basically underneath Europe. Part of Gondwana 240 million years ago, Greater Adria began to slowly drift northward and collided with Europe around 100 to 120 million years ago. Through the force of subduction, most of Greater Adria slid underneath the European plate, burying it beneath another continent. But some rocks were too light to sink, and debris from them formed mountain ranges spanning from Spain to Iran. Parts of Greater Adria crop up above the surface in 30 European countries. Places such as Turin and Venice in Italy and Croatia’s Istrian Peninsula just south of the Alps actually are partially formed from Greater Adria.

Dutch geologist and tectonicist Douwe van Hinsbergen likened it to sliding your arm under the edge of a table whilst wearing a jumper. Your arm goes below the table, but the jumper sleeve scrunches up and rises above the table’s surface. It’s the “equivalent of the upper few kilometres of Adria’s crust,” he told Business Insider, “and your arm is the plate that is now sinking in the mantle, hundreds or even thousands of kilometres below our feet.” 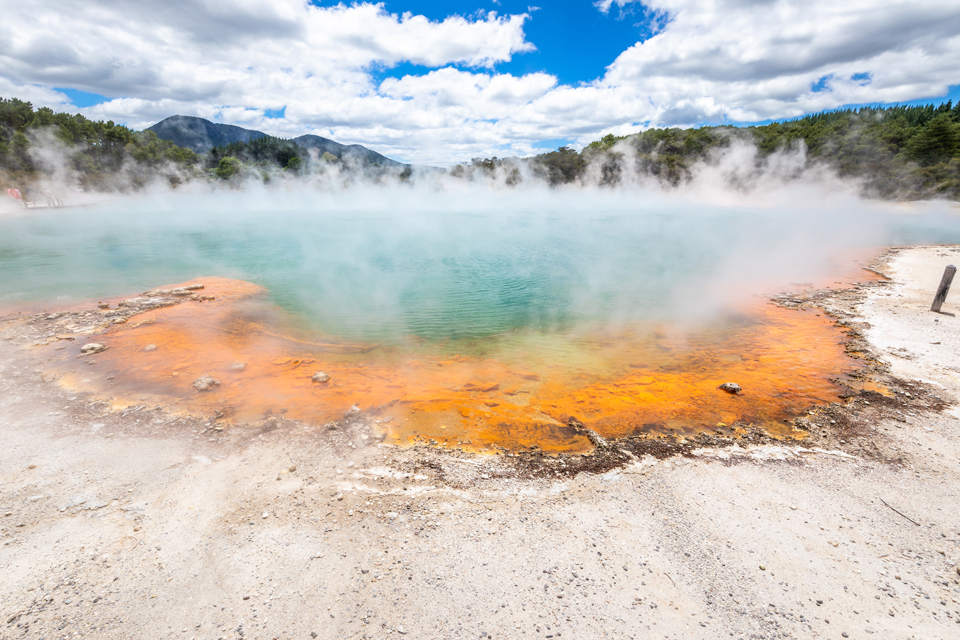 How, exactly, did anyone figure this all out? Well, what van Hinsbergen and his team did was observe the orientation of magnetic minerals trapped in alpine rocks. Millions of years ago, lava spewing from the centre of the earth cooled at the boundaries of tectonic plates. This cooling trapped bacteria and minerals in sediment. Before they died, the bacteria in the minerals caused the particles to align with Earth’s magnetic field. As the sediment turned to rock, the mineral particles were stuck in position rotated in the direction of where the magnetic field was hundreds of millions of years ago. Relative to rocks from the European plate, these Greater Adrian rocks are quite rotated.

Hinsbergen and his team, who published their findings in the journal Gondwana Research, found such rocks in mountains across Europe over a decade. “All the bits and pieces are jumbled up and I spent the last 10 years making the puzzle again,” he told Live Science. By putting the puzzle pieces together, they were able to construct a history of the rocks including where they came from. This could help in the finding of valuable mineral deposits.

“Metals, ceramics, building materials, everything came out of a rock,” Hinsbergen told Business Insider. “You don’t find the next gold or copper mine, or the 25 materials you’ve never even heard of that make your iPhone work by taking a stroll in the woods.”