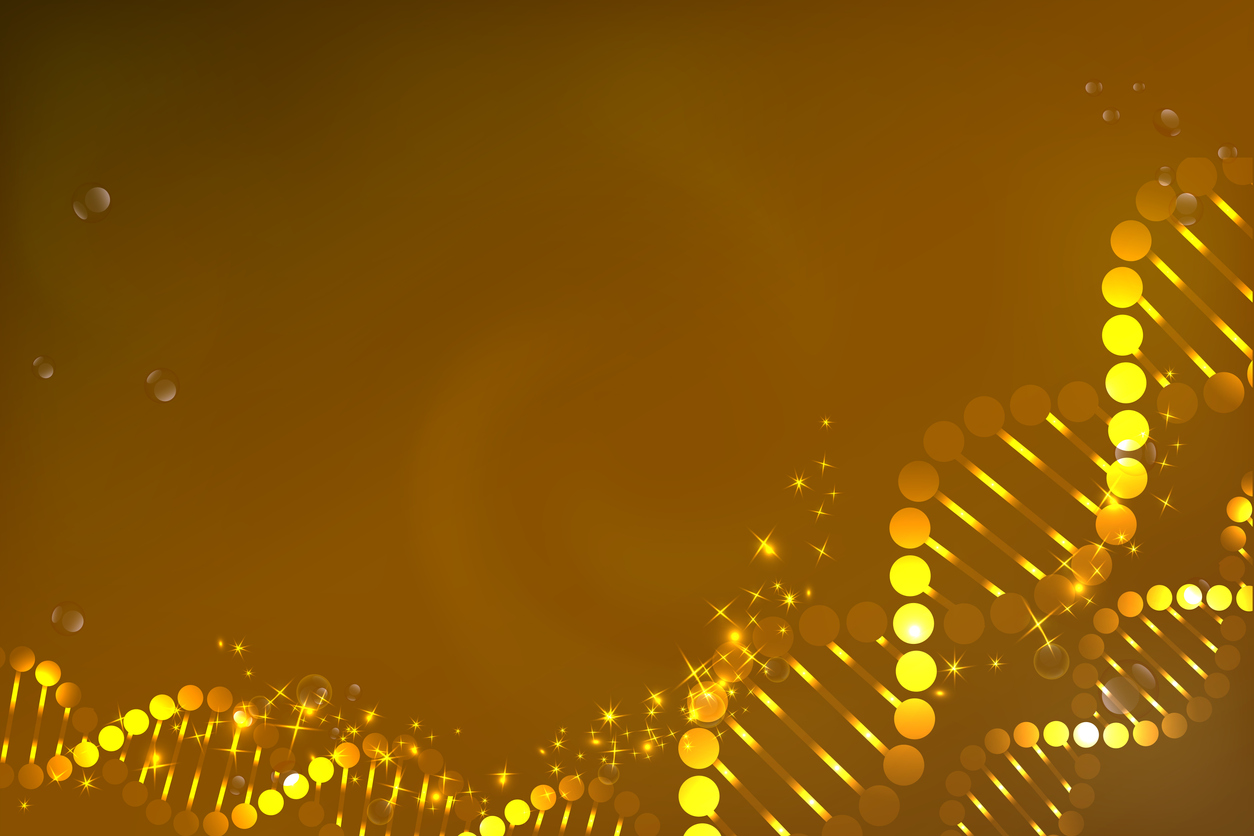 The Gold Standard of Cancer Tests 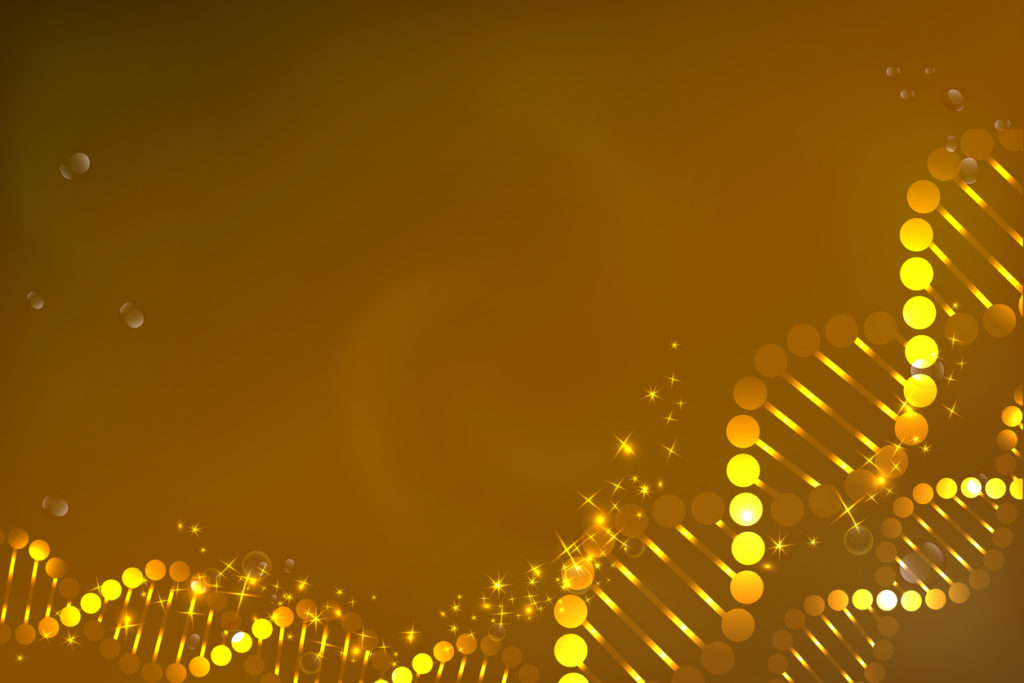 University of Queensland scientists have struck gold when it comes to detecting cancer cells. Researchers have long been frustrated in their attempts to find an easy way to differentiate cancer cells from healthy cells, as different types of cancer have different signatures. But Drs. Abu Sina, Laura Carrascosa, and Professor Matt Trau have discovered a DNA nanostructure that might be present in every type of cancer. Now, they may have an easy way to test blood or biopsy tissue.

“This unique nano-scaled DNA signature appeared in every type of breast cancer we examined, and in other forms of cancer including prostate, colorectal, and lymphoma,” Sina said. “The levels and patterns of tiny molecules called methyl groups that decorate DNA are altered dramatically by cancer – these methyl groups are key for cells to control which genes are turned on and off.”

Methyl groups are typically spread across the genome in healthy cells, but in cancer cells they cluster in specific places, Carrascosa said. The team found that putting cancerous DNA in a solution containing gold particles caused the methyl groups to fold into three-dimensional nanostructures that stuck to the gold particles, which change colour instantly. 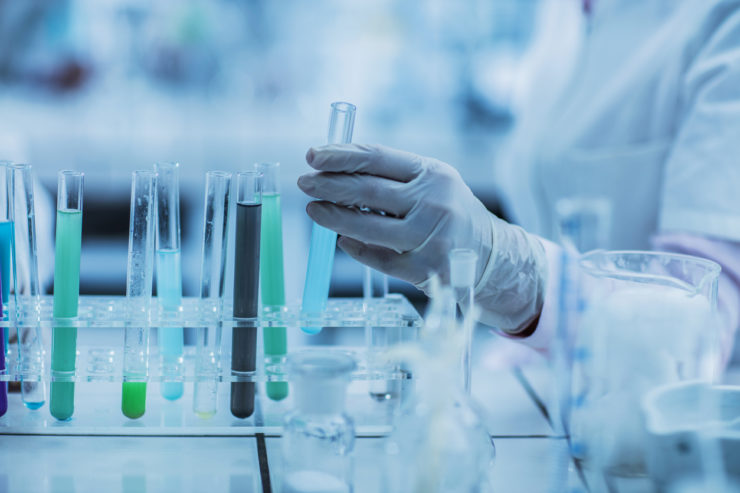 “Discovering that cancerous DNA molecules formed entirely different 3D nanostructures from normal circulating DNA was a breakthrough that has enabled an entirely new approach to detect cancer non-invasively in any tissue type including blood,” Trau said. “This led to the creation of inexpensive and portable detection devices that could eventually be used as a diagnostic tool, possibly with a mobile phone.”

The test had a 90 per cent accuracy rate in a trial of 200 human samples, some cancerous and some healthy. The team is working with the university’s commercialisation entity UniQuest to develop the technology for a diagnostic tool.

“We certainly don’t know yet whether it’s the holy grail for all cancer diagnostics, but it looks really interesting as an incredibly simple universal marker of cancer, and as an accessible and inexpensive technology that doesn’t require complicated lab-based equipment like DNA sequencing,” Trau said.