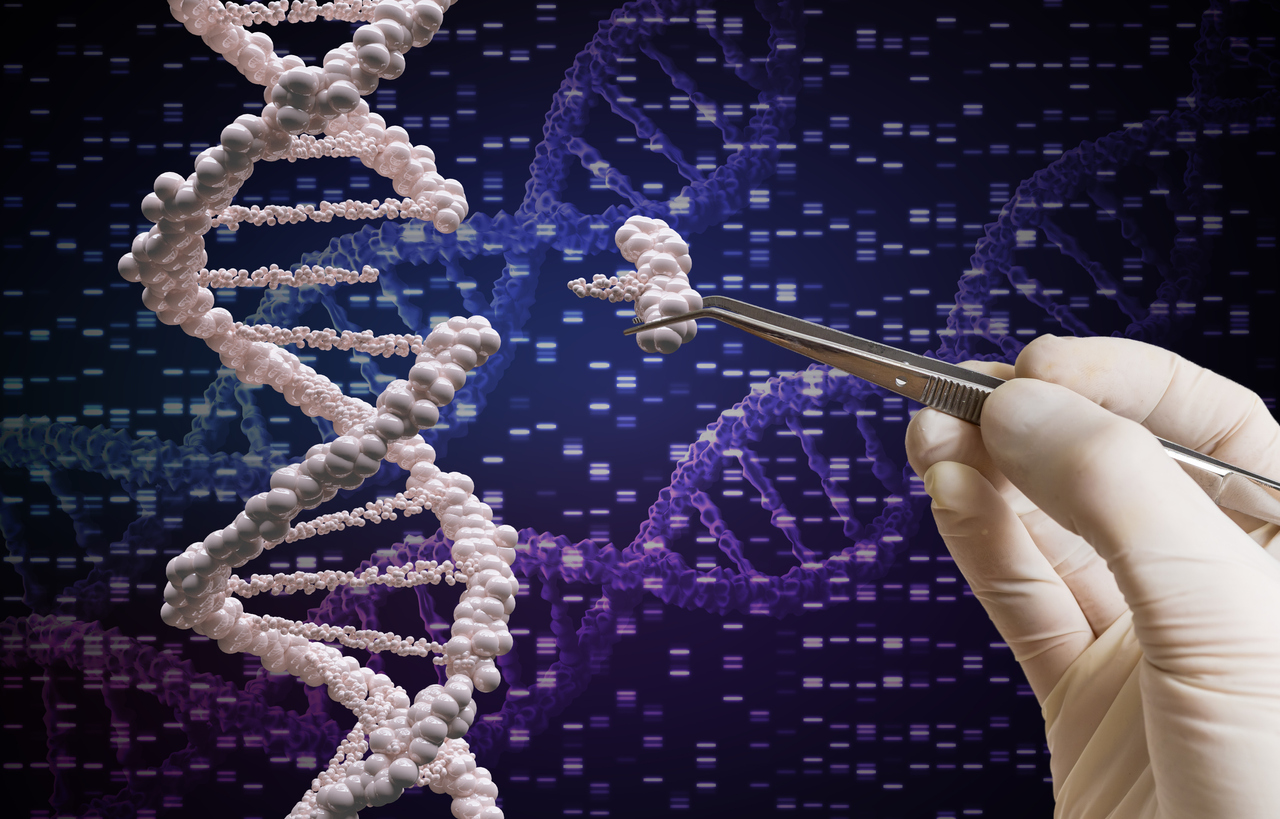 How Far is Too Far?

He Jiankui said he was “proud” to be the first scientist to produce genetically edited babies, announcing in Hong Kong this week that twin girls born in November were immune to HIV. The list of people who vehemently disagree with his assessment grows larger by the minute, it seems. The Chinese government has stopped He’s work, calling it unethical and illegal. Vice minister of science and technology Xu Nanping said it “crossed the line of morality and ethics adhered to by the academic community and was shocking and unacceptable.”

The scientific community by and large is equally outraged. Those who attended He’s speech at the Second International Summit on Human Genome Editing peppered him ethical questions after his presentation. Robin Lovell-Badge, who introduced He before his speech, was blindsided by the presentation.

“In fact, he had sent me the slides he was going to show in this session and it did not include any of the work that he is now going to talk about,” Lovell-Badge said. “There was some clinical data, but nothing involving implanted human embryos.” 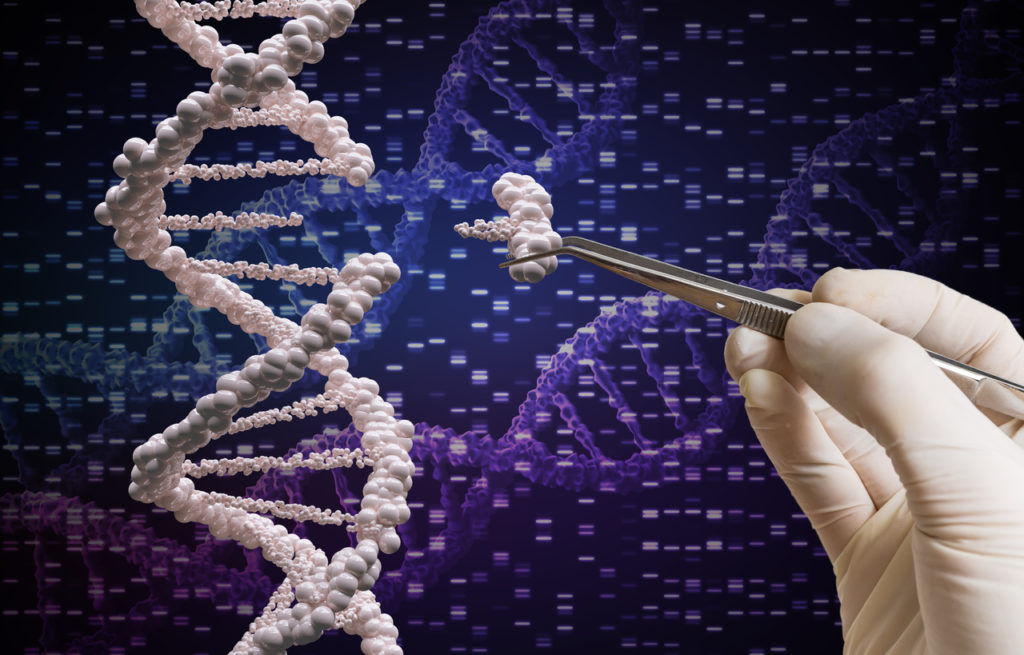 He, a researcher at the Southern University of Science and Technology in Shenzen, China, said he used the CRISPR/cas-9 gene-editing tool to modify embryos. The girls’ father is HIV positive, and He said his aim was to protect the twins, Lulu and Nana.

While genetically edited embryos have been a feature of research worldwide for years, most scientists think it is far too early in the research to implant those embryos in a mother for birth, and most regulations require destruction of the embryos after the research is conducted. China’s regulations have been too lax, He’s critics said. Details of He’s work are unknown, as it has not been published or peer-reviewed, but it is thought he used an immune-cell gene called CCR5. CCR5 carries greater risk of contracting West Nile virus and dying from influenza.

He defended his work and hinted at another potential pregnancy he was involved with featuring a genetically edited embryo.

“Do you see your friends, your relatives who may have a genetic disease? The way I see it, those people need help,” He said. “There are millions of families with inherited diseases or exposure to infectious disease. If we have the technology and can make it available, then this will help people. When we talk about the future, first it’s transparent to open and share what knowledge I accumulate, to society and to the world. It is up to society to decide what to do next.” 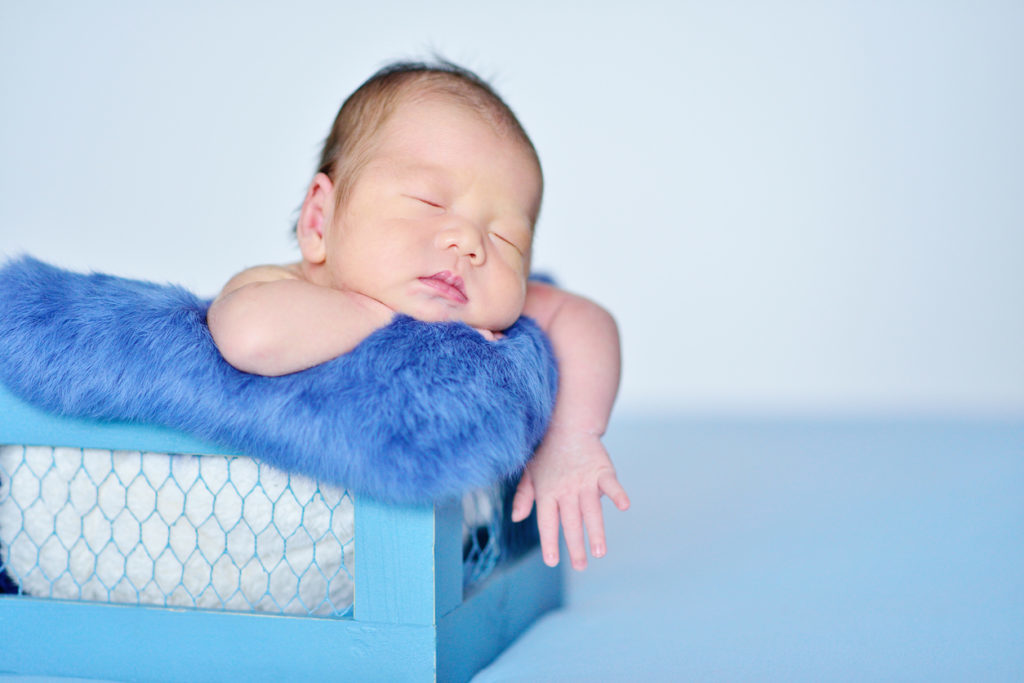 “I’m sitting in the middle and everyone else is so extreme that it makes me look like his buddy. He’s just an acquaintance,” Church told Science. “But it seems like a bullying situation to me. The most serious thing I’ve heard is that he didn’t do the paperwork right. He wouldn’t be the first person who got the paperwork wrong. It’s just that the stakes are higher.”

While the Chinese government has at least temporarily put a stop to the practice of genetically editing babies and most scientists condemn it, it seems He has opened a Pandora’s box that will forever change genetic experimentation. 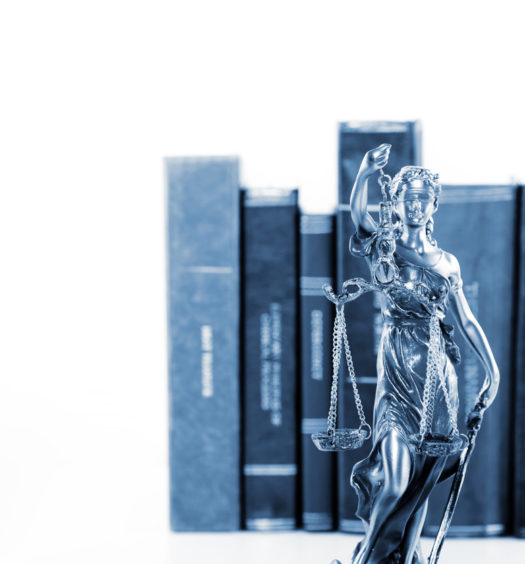 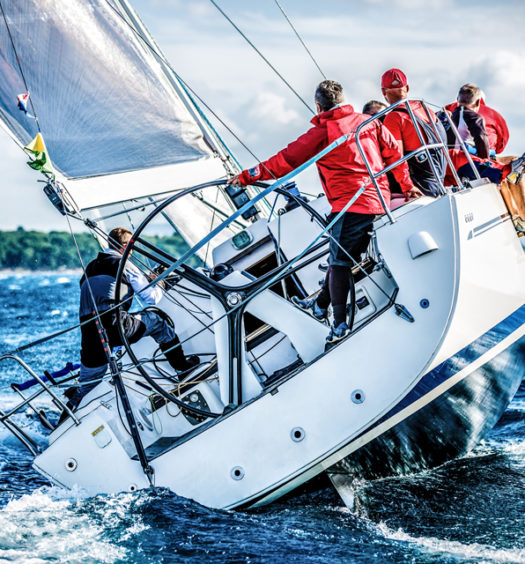