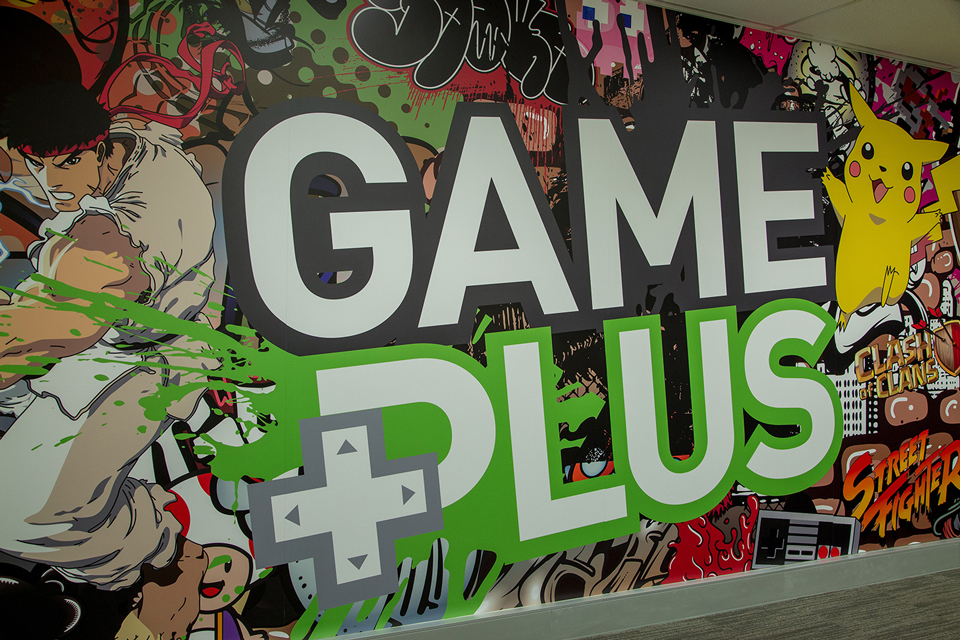 Fess up. How much video game playing have you been doing this year? Even before we were spending a lot more time at home, more than 60% of working age adults in Australia were gamers. Now gaming is one of our favorite pastimes and a way to connect with friends we can’t see in person. One state is trying to make sure more of the games we play are made in Australia. Continuing a yearlong investment in the industry, South Australia is offering gaming companies a 10% production rebate when they spend at least $250,000 on projects in the state. Will the effort turn SA into a gaming hub?

The rebate program comes a year after SA announced the creation of a $300,000 innovation fund for gaming, music, and augmented/virtual reality. Under the scheme, developers could claim $25,000 per project for “new games intended for public release to global audiences, including educational games, narrative and non-narrative format games, and ‘serious’ games.” Also included were existing games and franchises so long as the owner of the intellectual property was based in SA.

“This new fund recognises that the creation and retention of original South Australian IP is fundamental to growing the sector in this state, and will help South Australia tap into this lucrative market, creating new revenue opportunities while fostering and growing local talent in the innovation sector,” SA Minister for Industry and Skills David Pisoni said at the time.

The fund’s announcement came a year after SA said it would invest $1.55 million in new game development and $450,000 on the Game Plus co-working space for developers and related tech startups. Placing these companies and workers together facilitates knowledge sharing and growth across the industry. This is particularly important given that most Aussie gaming companies are small, with fewer than 20 and often fewer than 10 employees.

Put the now-annual announcements together, and it’s clear SA is making a consistent, concerted effort to build a thriving gaming industry within its borders.

Investment in the gaming industry seeks to grow in a few different ways. One is to entice large developers to establish studios in SA. Another is to keep existing studios in the state. A third is to encourage more new studios. More than 5000 students being gaming development studies in Australia per annum. Often when junior positions open, there are more than enough qualified candidates, but few good ones for senior positions. It triggers a cycle of brain drain when there aren’t enough available jobs for graduating students that leads to a shortage of qualified leaders which inhibits growth of the sector.

Mid-size gaming companies such as Monkeystack and Mighty Kingdom are big enough now to dive into projects big enough to qualify for the rebate, whilst smaller developers can take advantage of innovation funds and follow in the footsteps of Game Plus tenant Foxie Ventures. The studio grew from three employees to 25 in two years’ time and of this writing was advertising eight full-time positions available on its website.

With all that effort put into developing the industry and retaining workers, SA would hope for return on its investment, with the rising tide of video game development lifting the rest of the state economy.

There are already signs the commitment is working.

“We’ve seen a 50% increase in the size of the sector and the amount of work that’s been generated in South Australia,” South Australian Film Corporation chief executive Kate Croser told the ABC. “We’re hoping for exactly the same kind of results for the South Australian video game development.”

Foxie founder Dineth Abeynayake told the ABC the rebate would spur job creation for programmers, artists, writers, and designers. The more talent a studio has the better product it can produce, increasing the chances of it becoming an industry mainstay. “It’s something that the industry has been pushing towards for a long time,” he said.

The gaming industry has been able to continue working largely uninterrupted through this pandemic year, which bodes well for keeping momentum. Whereas some industries are hurt by a lack of enthusiasm for leaving the house, this is one that relies on people staying in. You can do your part by hanging around at home playing video games. That’s not too much to ask. 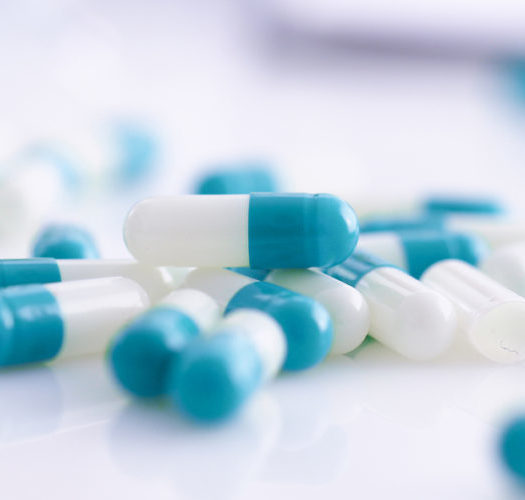 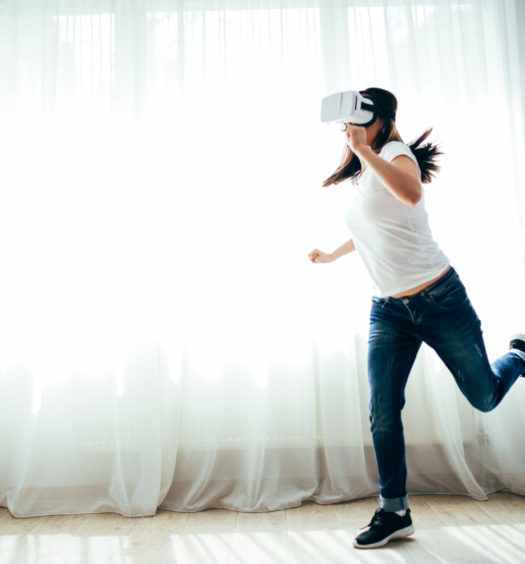