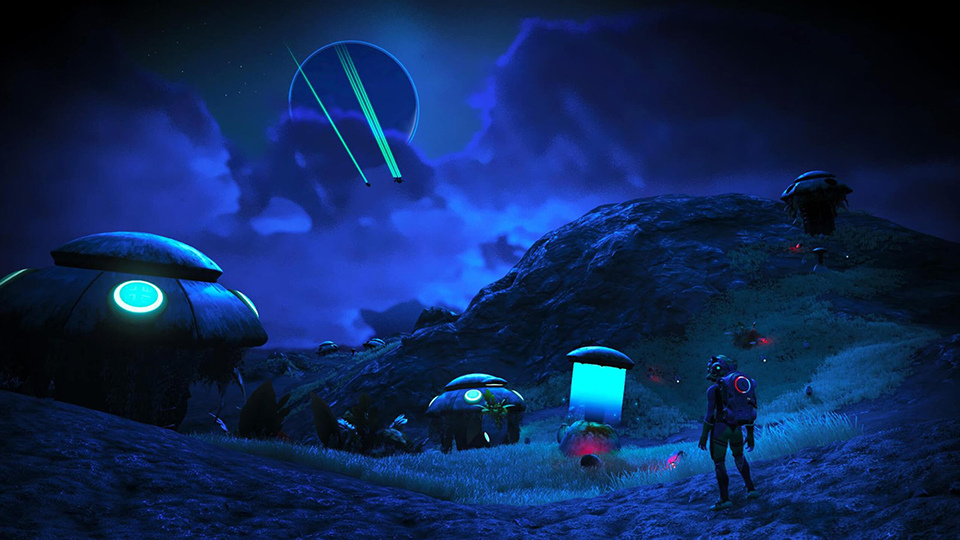 Many of us at one point or other during our school days tried to convince our parents that playing video games was educational. The current generation of kids is making the same argument. And whilst some things never change, others do. Because these kids are right. In partnership with the Mineral Council of Australia, Mining Education Australia, and the University of Queensland, Minecraft is bringing gaming to the classroom. Others are doing it, too, and the result could spark interest in future miners and mining engineers.

Since its launch in 2011, Minecraft has become the top selling video game of all time, with more than 176 million copies sold. There are approximately 91 million players worldwide. Capitalising on that popularity, particularly among children and young adults, Microsoft — which bought Minecraft from developer Mojang in 2014 for US $2.5 billion (A$3.5 billion) — introduced Minecraft: Education Edition in 2016. 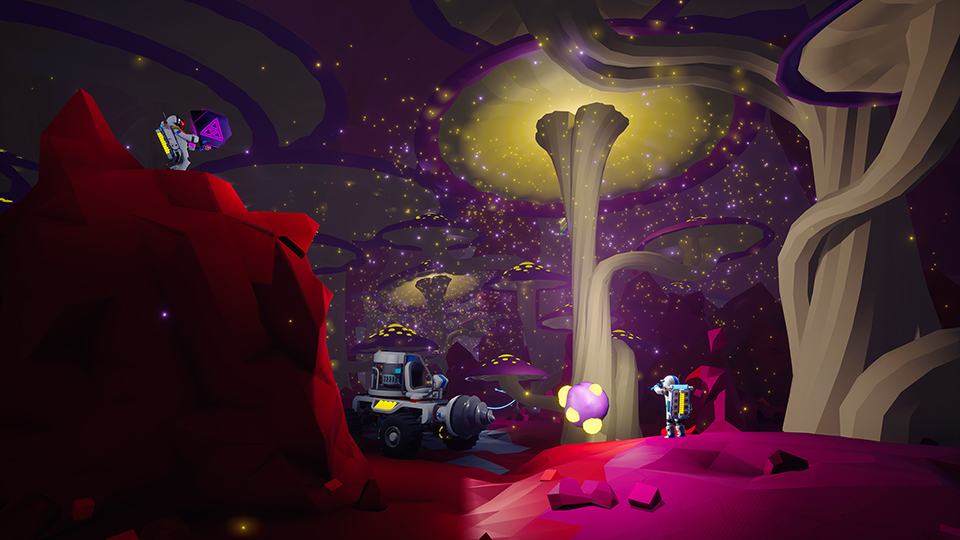 In July, the partners announced that primary school students in Australia would use the Minecraft: Education Edition’s Mine Solar Car Lab. The gaming students will learn about mining resources and how to build an electric car at the fiction Institute for Voltaic Propulsion. Not only will this show students the many uses of mineral resources and the growing importance of automation in mining as battery efficiencies increase and fuel costs rise, it will also give them a glimpse into how critical engineers will be to the future of mining.

In the institute, amateur miners will work in groups to mine natural resources then place the raw materials into large machines that use them to assemble the components of an electric car. The institute features such state-of-the-art equipment as a storage room for rare earth elements, a smelting zone, and a crafting zone where students can make their own tools. Once they’ve placed the correct elements in the material blenders for all six parts of the electric car they’re building, students can inspect their work on the elevated build floor then pull a lever to watch their creation roll off the assembly line. Mine Solar Car Lab is available on Windows 10, iOS, and Android devices.

Gaming has brought mining to the forefront in educational ways before. Last year, Lacey Lansaw began Mine 18 as a project for a computer science class at Eastern Kentucky University. She turned it into a video game that highlights the history of Kentucky’s now-closed Blue Heron coal mine in the traditional mining region of Appalachia. “My favourite part is recreating a place that means so much to people,” Lansaw told WBIR television. “The messages that I’ve gotten have been like, ‘I’m so excited that you’re doing this, I didn’t know anyone would be interested in my history or my town.'” 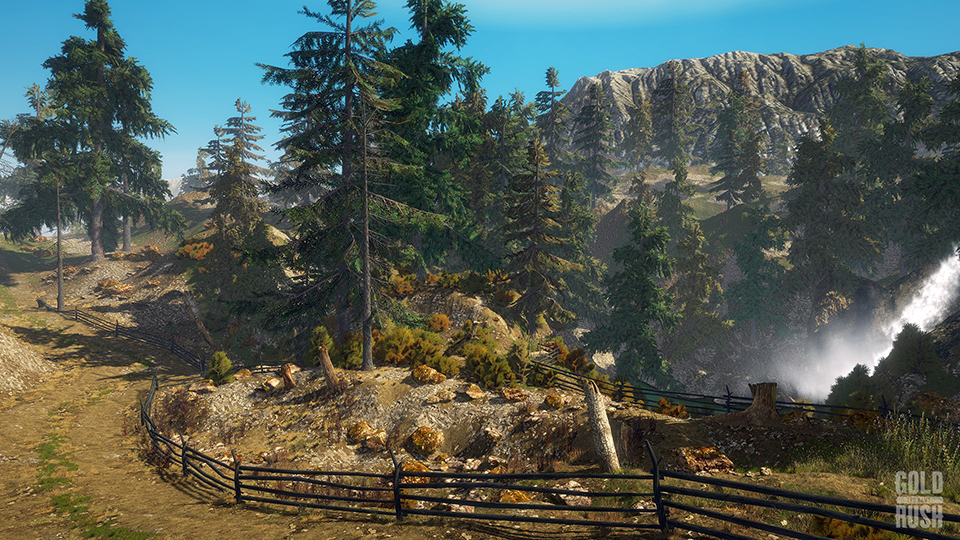 Goldrush allows players to try their hand at gold mining in Alaska, working their way up from a bucket and pan to leasing a claim and digging gold in all types of weather. In the course of gaming, players can visit the smith and learn the smelting process in addition to acting as a mechanic when heavy machinery breaks down.

On a more futuristic bent, No Man’s Sky does not neglect the necessity of space mining in its epic story of outer space colonisation. Bringing a dose of reality to fantasy gaming, No Man’s Sky players need to harvest precious metals such as gold, iridium, plutonium, and aluminium to whiz from galaxy to galaxy establishing colonies. Astroneer players use terrain tools and drill heads to harvest minerals, some of which are unrefined and must be smelted, from below the surface of planets as pioneers of the 25th century. 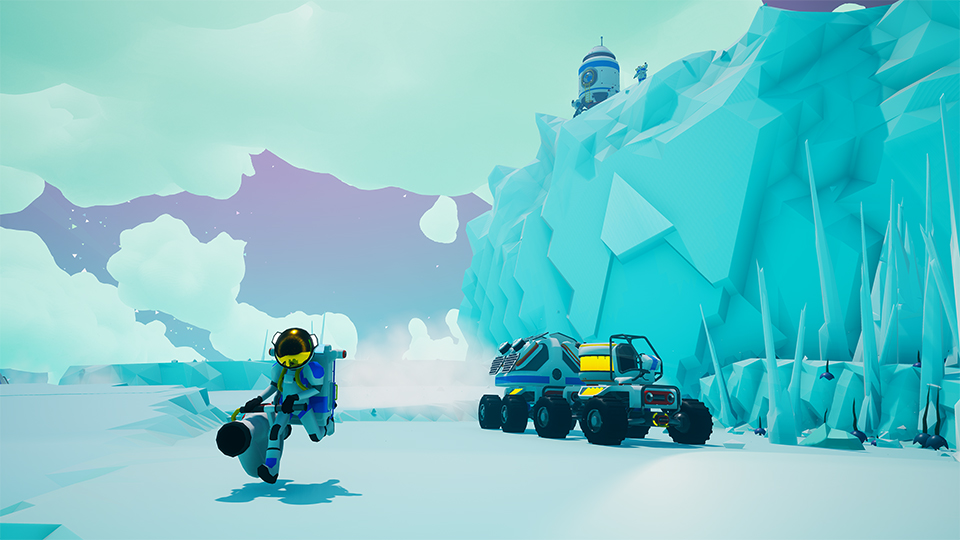 Venturing into the world of virtual and augmented reality, mining companies and educators are drawing inspiration from gaming to entice customers and students alike. GHD uses VR and AR to improve safety whilst increasing productivity. GHD Advisory has even demonstrated projects for customers using AR to show what the job site will look like once work begins. “That came from somebody watching their kid play Pokemon Go,” group executive manager Mark Read told Engineers Australia. “The advent of social media and gaming applications is all very positive reinforcement for us in making this a more normal technology.”

The University of NSW School of Mining Engineering has compiled 360-degree photos and video footage from mine sites into the Mining Education Australia Mineral Awareness VR, which uses Samsung VR headsets to show high school students where the minerals that make up their smartphones come from. A VR mining engineer called Bruce guides the students through an open pit mine, telling them which minerals they need to collect to assemble their phones. The school’s VR development manager, James Tibbett, chose smartphones because it’s something everyone — especially teenagers — can relate to. He uses the phones as a jumping off point to other products and how they will be in the future. “Even when we work towards 100 per cent renewable energy, it is important to realise that the components that make up wind turbines need to be mined from the ground, and the same goes for the components in solar technology,” he said.

As each generation from now on will be digital natives, it’s worthwhile to relate to their experiences and ways of learning to attract young people to mining. As an American student told CBS News of Minecraft, “It just works the way my brain works, and I love that.”