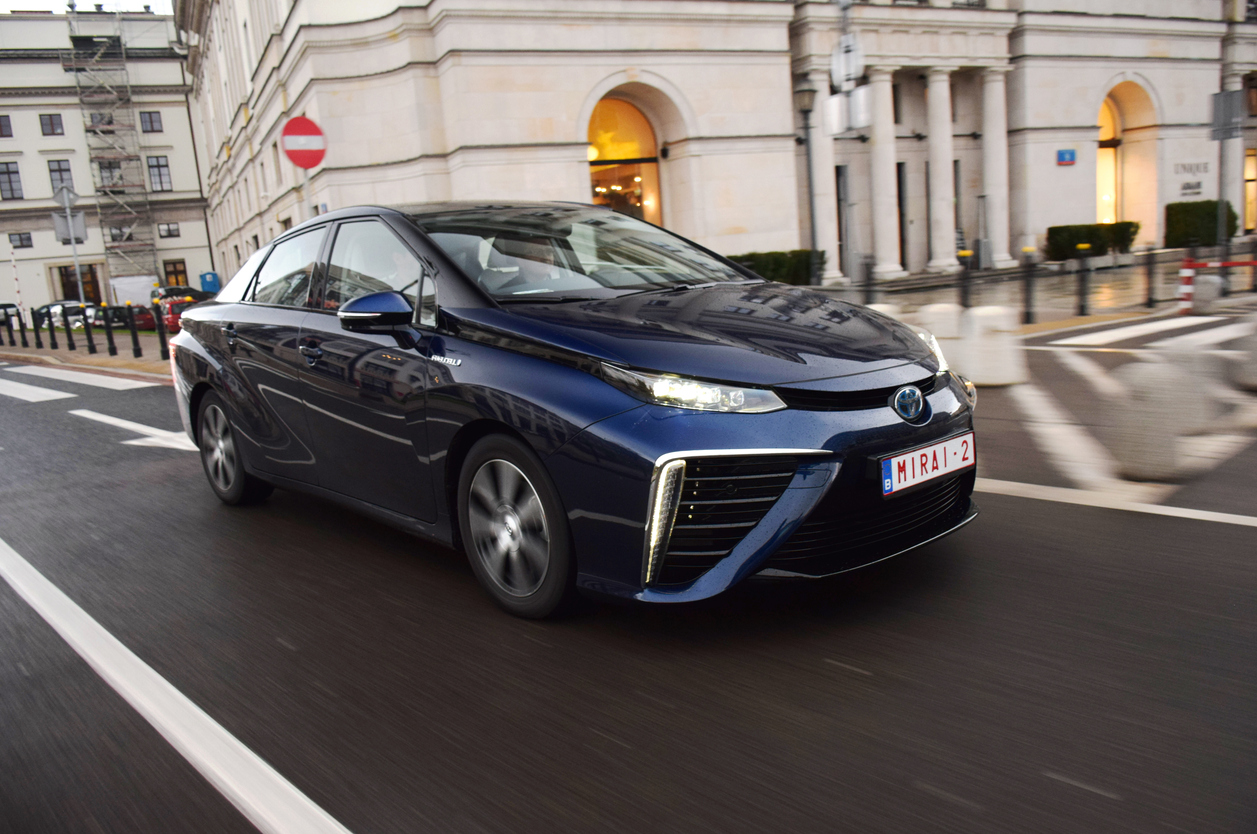 Warsaw, Poland - November, 21th, 2015 - Toyota Mirai driving on the street. This car is the first mass-produced fuell cell car in the world. The Mirai model is a vehicle equipped with a fuell cell that generates electricity through the chemical reaction between hydrogen and oxygen to power the motor driving the vehicle. The hydrogen replaces gasoline as fuel in future.
EnergyManufacturing

Fuelling Innovation: How FCEVs Are about to Own the Road

Driving a fuel cell electric vehicle (FCEV) is about to become a lot easier. Though they aren’t for sale yet in Australia, Toyota will test the market for its zero-CO2 Mirai, a hydrogen-electric hybrid. Members of the Hobsons Bay city council will drive three Mirais during a 12-week trial period. Meanwhile, Hyundai Australia has designs for an FCEV charging network across the country. This comes on the heels of start-up Chargefox’s opening of an ultra-rapid charging station in Euroa, Victoria, in October, the first of 21 planned locations.

A lack of fueling and charging stations has been the biggest challenge to popularising the fuel cell electric vehicle in Australia.

“Chargefox is committed to sustainable mobility,” CEO Marty Andrews said. “Our network of ultra-rapid charging stations will play a significant part in improving the infrastructure of this country and remove one of the major barriers that limits the adoption of EVs. The charging stations will enable all modern EV drivers to confidently drive between Australia’s major cities.”

Chargefox has raised $15 million from donors and government grants to build its network of charging stations. The Chargefox mobile app lists stations across Australia and New Zealand and lets users pay for charging on their phones. Drivers will be able to add up to 400 kilometres of range in a 15-minute charge. 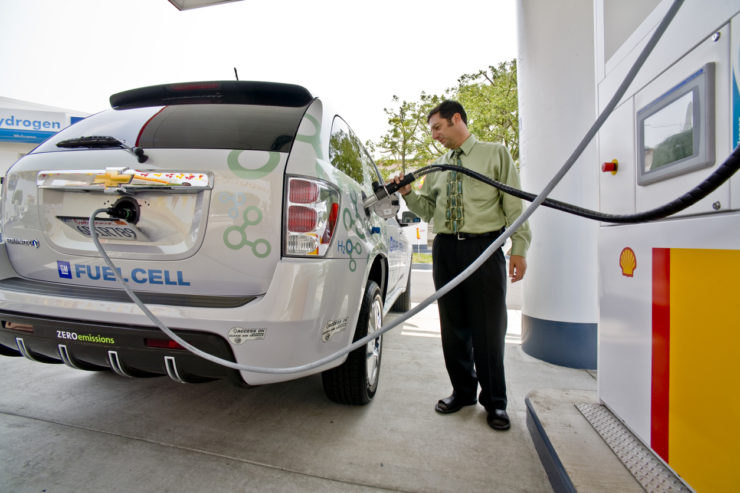 Hyundai strives to have stations open in 2019.

“Definitely, we know of a couple of stations that will be online next year and we know that the ACT station will more than likely be the first, and Hyundai has already got 20 of the next-generation Nexo fuel cell vehicles as part of that process,” Scott Nargar, Hyundai Australia’s manager of future mobility and government relations, told Go Auto Media.

In addition to being zero-emission, the Nexo actively cleans the air as it drives, vacuuming dust particles into its purification system.

The Hobsons Bay councillors will refuel their Toyota Mirais at Toyota’s former manufacturing site in Altona, about 15 minutes from their offices.

“We know that it’s only a matter of time before CO2 regulations arrive in Australia, and that’s why there is such a huge focus on zero emission vehicles like the Mirai,” said Matt MacLeod, Toyota Australia’s manager of advanced technology vehicles. “It’s a great opportunity to highlight the fact that these cars drive just like any other vehicle, except they don’t make any engine noise and emit nothing but water vapour.” 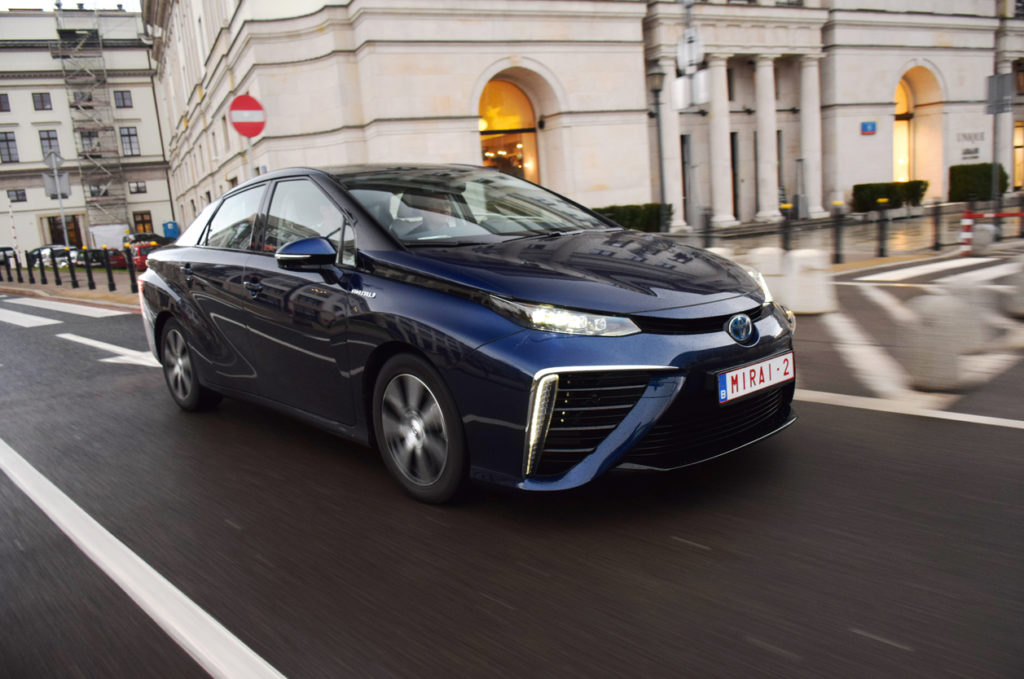 Toyota has already announced the introduction of five new hybrids to the Australian market by 2020, including a RAV4 SUV.

The Commonwealth Scientific and Industrial Research Organisation (CSIRO) in August demonstrated a groundbreaking method of converting hydrogen into ammonia while it’s shipped then converting it back to hydrogen for fueling FCEVs. This will make it easier and safer to transport fuel across long distances. Not only would this make driving FCEVs much easier throughout Australia, it could make the country a major player in exporting the fuel.

“Japan estimates that hydrogen imports will be worth about $100 billion by 2050,” CSIRO researcher Dr. Michael Dolan said. “Australian demand is also important but will always be lower than from Asia because of our smaller population and economy.”