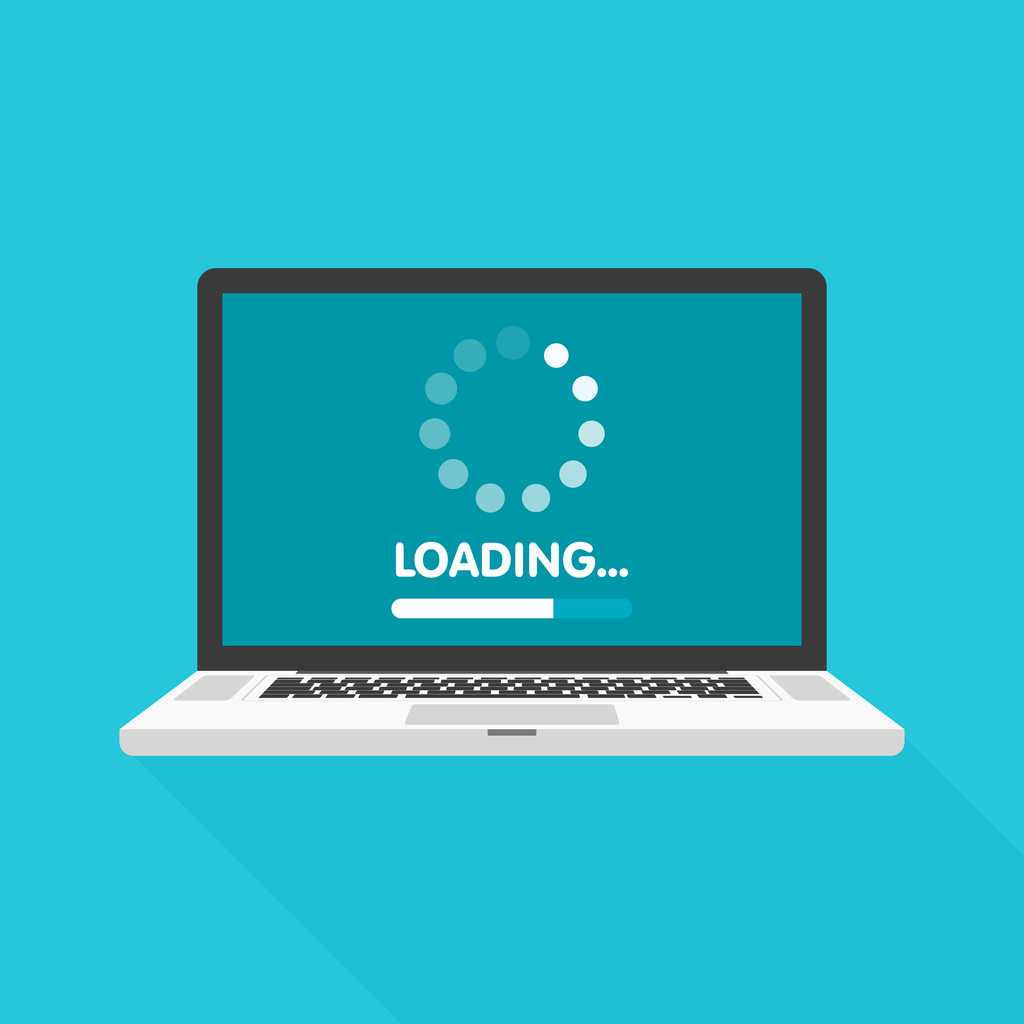 Is full internet speed ahead?

Australia has some of the world’s fastest mobile internet, but fixed broadband lags behind 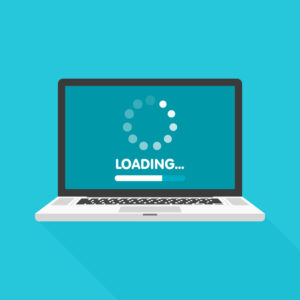 Australia’s fixed broadband internet speed struggles to crack the top 50, yet its mobile speed ranks fifth in the world. According to the latest monthly rankings Ookla’s Speedtest global index, Australia comes in 54th — trailing such countries as Barbados and Moldova — with an average download speed of 32.47 megabytes per second and upload speed of 12.65 Mbps. Meanwhile, only Norway, Iceland, Singapore, and the United Arab Emirates enjoy faster mobile speeds.

So what’s to account for the disparity, and what’s being done about it? Part of the answer to the first question is geography. With approximately 25 million people spread over almost 8 million square kilometres, it’s a challenge to provide internet infrastructure efficiently. In cities where population is more concentrated, speeds tend to be faster than in rural areas.

“Even if we offered it for free, we see the evidence around the world that they wouldn’t use it anyway,” the Courier Mail reported Morrow as saying in February 2017.

The history of the government-run NBN has been contentious as power has transferred between Labor governments which proposed and championed the network and Liberal governments who considered it a waste of money. Labor under the leadership of Kevin Rudd and Stephen Conroy envisioned a brand-new fibre-to-the-premises network, while the Liberal idea under Malcolm Turnbull called for a multi-technology mix that made use of existing infrastructure. As a result, the NBN, slated for a nationwide rollout in 2021, has been slow to develop high-speed access in the areas it currently offers service but has laid the groundwork at a lower cost. 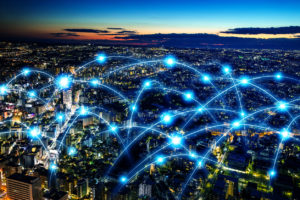 The privately owned Telstra, which unsuccessfully proposed to build NBN in 2008, boasts the fastest fixed broadband and mobile speeds in Australia, according to Ookla. Telstra has committed $5 billion to mobile network investment in recent years, with a 5G rollout already under way.

Telstra chairman John Mullen told those assembled on Oct. 16, 2018, at its annual general meeting that he expected Telstra’s profits to halve when the NBN went nationwide. Mullen later said Telstra, which leases use of its infrastructure to the NBN for $1 billion per year, hopes to purchase the NBN in the event it is privatised.

“We are creating an InfraCo within Telstra so that when and if a government decides to privatise NBN, and they have a problem on their hands doing so, Telstra can potentially provide a solution,” he said.

InfraCo, a new infrastructure wholesale business, is one of the pillars of the CEO Andy Penn’s Telstra2022 plan. InfraCo will own more than $10 billion worth of Telstra’s fixed broadband networks infrastructure, such as non-mobile fibre, subsea cable, hybrid fiber-coaxial cable, and ducts.

Should InfraCo eventually buy the NBN, it could bring the internet in Australia up to speed.