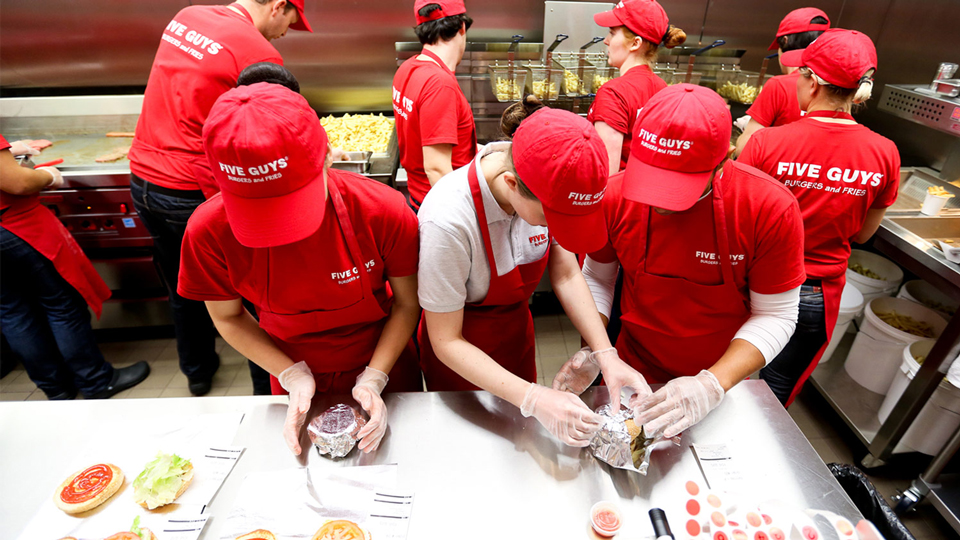 New burger on the block

Five Guys making way Down Under

The competition in the world of US burger franchises is fierce. There are globally recognized brands such as McDonald’s alongside regional chains, all striving to stand out in a crowded field and capture the taste and revenue of ravenous burger fans. One success story is Five Guys, which began franchising in 2003 and has won the hearts of many with its flavorful burgers, fries, and shakes. Next year, the high-end fast-casual burger spot is making its way to Australia.

Five Guys has topped 1500 worldwide locations and has been on a mission to double that. Seagrass Boutique Hospitality Group will handle the franchise rights in Australia. The first locations are expected to open in Sydney in 2021, with expansion to Melbourne and Brisbane to follow before the chain goes Australia-wide and makes its way into New Zealand.

What sets Five Guys apart from most competitors is that everything is customisable. Hot dogs, burgers, and a few sandwich options (grilled, veggie, and BLT) can come with an assortment of toppings and sauces at no extra charge. Burger patties are always stored in coolers, not freezers, so they’re fresh. Fries—cooked in peanut oil—come in traditional Five Guys style or with Cajun spices. Customers can add as many free mix-ins (chocolate, peanut butter, etc.) as they want to the vanilla milkshakes, which come with an option to add whipped cream. Shakes aren’t available at every location, but one would think they’ll want to put their best foot forward when stepping into the Aussie market.

Another standout is the crumbled applewood-smoked bacon that complements any of the burger, hot dog, or sandwich offerings. We won’t wade into the debate over whether a hot dog is a sandwich, but we will note that you can even add bacon to your milkshake if you want.

It’s all sinfully decadent, but that’s what you expect from a burger place, right? 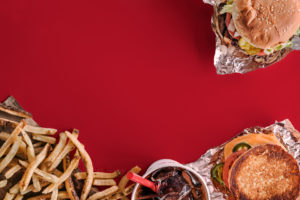 Just a few years after Five Guys began franchising, the chain became the fastest-growing in the US. In 2013, Five Guys expanded to the UK, where it won Market Force awards for the UK’s most popular fast-food chain in 2016 and most popular food chain overall in 2018. Five Guys was also the Harris Poll burger restaurant brand of the year in 2017 and 2018.

There are now Five Guys franchises in Qatar, Oman, and Bahrain in the Middle East along with Germany, the Netherlands, Belgium, Luxembourg, Switzerland, and Italy in Europe as well as Hong Kong. The brand hit US$1.7 billion (A$2.3 billion) in system-wide sales in 2017 and has kept climbing.

Seagrass handles franchising for other premium retail food brands such as Ribs & Burgers, Hunter & Barrel, and The Italian Street Kitchen and will be seeking Five Guys franchisees as the brand expands. No doubt there will be a healthy appetite for a good burger, fries, and a shake next year after so much time cooped up. 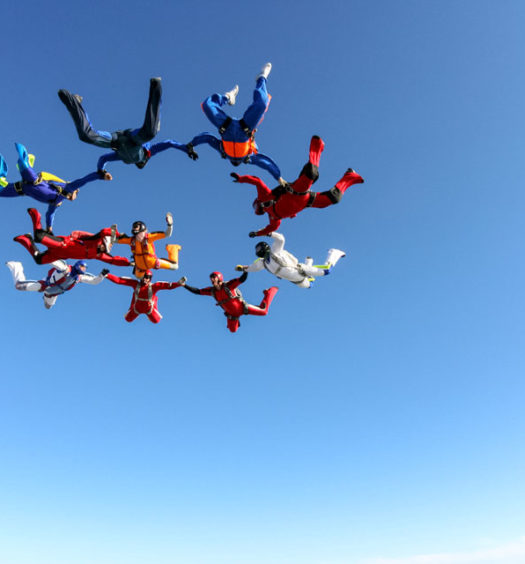 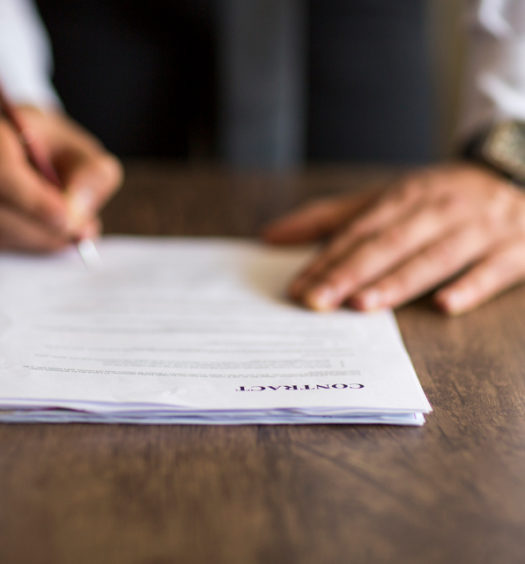 How to Start Your Franchise

Read More
How to Start Your Franchise