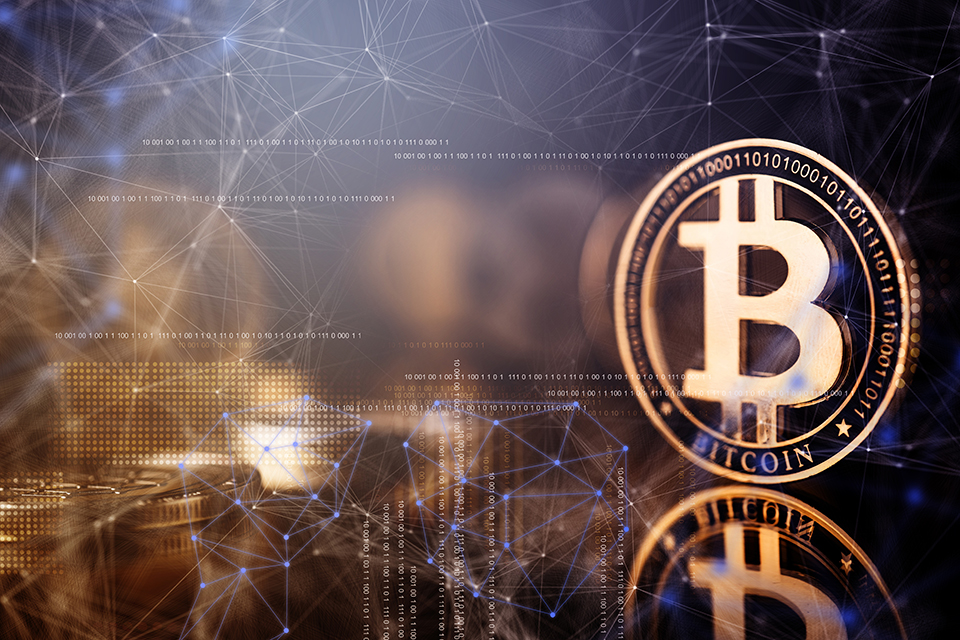 It’s now been more than a decade since the mysterious “Satoshi Yakamoto” introduced Bitcoin, a blockchain-based digital currency, to the world in January 2009. It was hailed as an alternative to government-backed fiat currency. For its first year, it was essentially worthless. At its peak in 2017, one bitcoin was valued at nearly $20,000 US. A few days later it lost a third of its value in 24 hours. It currently hovers around half that peak price. As is clear from those numbers, its history has been fraught with volatility, and people have wondered how it could ever be stable enough to be a viable currency. What it has done, however, is spawn more than 650 cryptocurrencies, been accepted by merchants to varying degrees in various parts of the world, and grab the attention of governments and central banks. So how big are cryptocurrencies, and will they ever be widely accepted?

There are literally hundreds of cryptocurrencies being mined and traded. In mining, a third user approves a transaction between two others, receiving a negotiated amount of cryptocurrency for the service. Bitcoin remains the largest player, with high-volume trading as a speculative investment. Like Bitcoin, Litecoin is an electronic payment system. It boasts faster transactions and has more units in circulation. 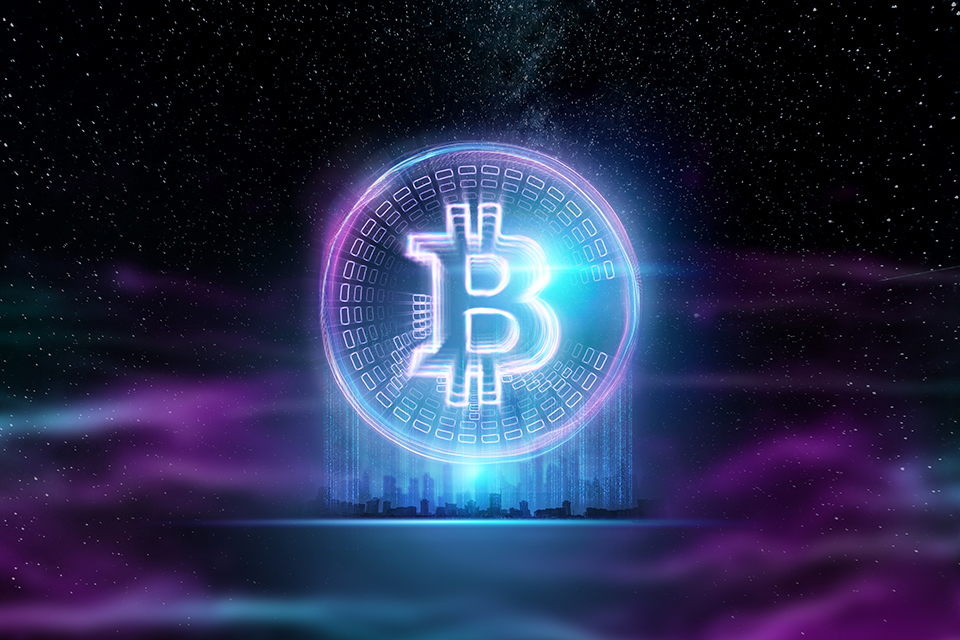 Rather than being a cryptocurrency itself, Ripple is a payment protocol that can process transactions for any crypto or fiat currency, using tokens called XRP created by the developers. By using XRP, Ripple says it can process international transactions between different currencies much faster and with fewer errors and lower costs than traditional banking platforms. Ethereum, an open software program for processing transactions and contracts, allows miners to collect the cryptocurrency ether for services within the network. NEM is a peer-to-peer platform with its own tokens called XEM. It markets its blockchain technology to governments for voting security plus a host of financial services such as mobile payments and escrow. You can even create your own cryptocurrency in NEM’s Smart Asset System.

From September 1, workers in New Zealand have had the option of being paid in crypto rather than fiat currency. New Zealand became the first country in the world to offer this option, noting that digital currencies are divisible and difficult to counterfeit. Workers paid in cryptocurrency are taxed the same, and the currency must be pegged to and easily exchanged for fiat currency.

Australia hasn’t gone that far, but digital currency is untaxed in the country in amounts less than $10,000 provided it is spent on personal goods and services purchases. Profits from mining, trading, and investing are taxed. Exchange providers such as CoinSpot must be registered with AUSTRAC.

In partnership with payment provider TravelbyBit, several shops at the Brisbane airport began accepting cryptocurrency payments in 2018, making it the world’s first crypto-friendly airport. With travellers arriving from other countries carrying several different types of fiat currency, it makes sense for an airport to be a cryptocurrency hub. “We’ve got travellers from all over the world testing it out and I think the merchants are really excited — they have been telling us they have been getting a lot of interaction from all the different visitors and that’s created a bit of a buzz,” TravelbyBit CEO Caleb Yeoh told Nugget’s News Australia.

Encouraged by this, real estate agent Gordon Christian teamed with business owners in Agnes Water — a Queensland town with just more than 2,000 residents about 480 km north of Brisbane, close to the southern end of the Great Barrier Reef — and TravelbyBit to begin accepting cryptocurrency payments. Now more than 30 hospitality businesses in the small town take some form of crypto, and Agnes Water bills itself as “Australia’s first digital currency town.” “If it’s going to take cryptocurrency to get tourists to town, then bring it on,” Moondoggie Beach & Bush Tours operator Arty Cipak told the Toshi Times.

With the government proposing to ban cash payments of more than $10,000, cryptocurrency — which was notably exempted from the proposal — could see a boost in popularity.

Facebook plans to launch its blockchain-based cryptocurrency Libra in 2020, with Uber and Visa signed on to accept it. Other large private companies are sure to follow suit.

China’s central bank is reportedly close to a virtual currency of its own, with tokens available in a system that would not rely exclusively on blockchain and in which both the People’s Bank of China and private banks would be authorised users. “Personally, I’m still struggling to understand the advantage of this over the current system,” Mati Greenspan, a senior market analyst at eToro, told CNBC. “Something tells me that this is a completely different animal from what we know as cryptocurrencies.” 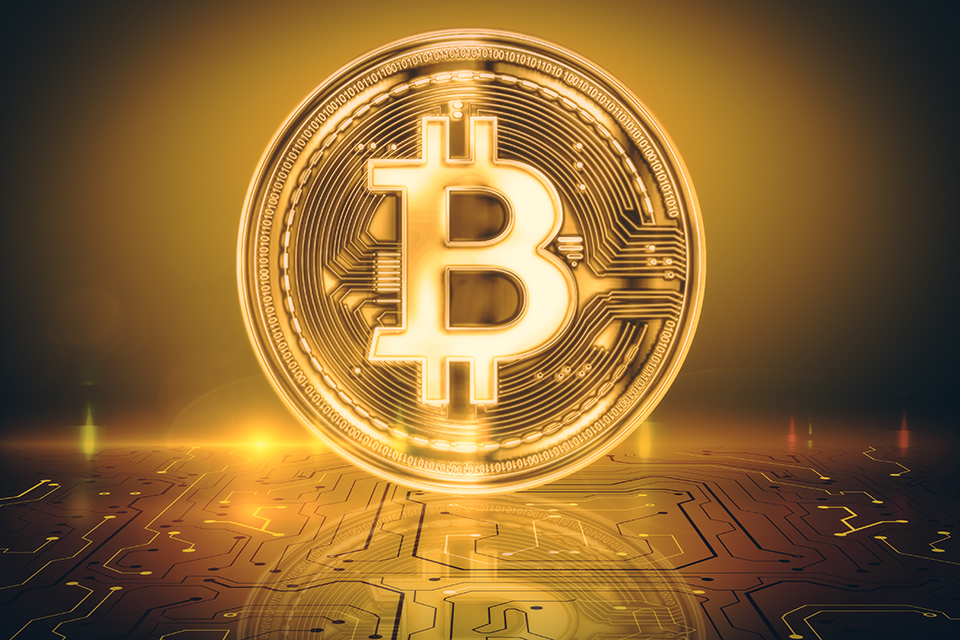 In Sweden, where cash is involved in just 2 per cent of transactions and is projected to be gone completely by 2023, the central Riksbank is investigating whether to introduce e-krona, a digital version of the government’s fiat currency. “The Riksbank has the task to promote a safe and efficient payment system, a task that may be more difficult if cash is no longer used as a means of payment by the majority of households and companies in the future. The Riksbank therefore needs to consider which role it should adopt in an evermore digital world,” it says on its website.

These state-issued currencies would by definition not be cryptocurrency, as they would be backed by governments. But they show just how much of an influence blockchain technology and cryptocurrencies have had in the 10 years since the first bitcoin was mined. 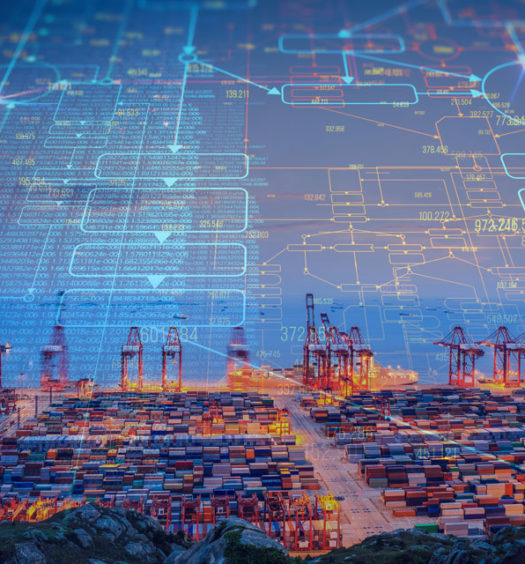