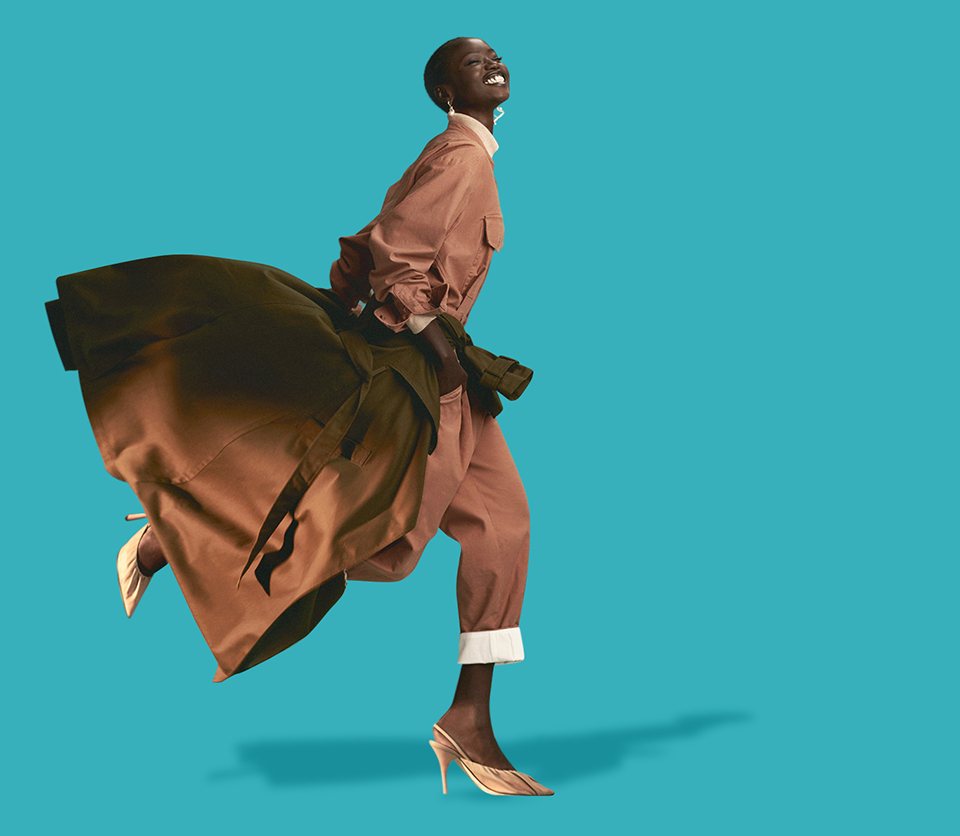 Growing up in a refugee camp after their families escaped the ravages of civil war in their native South Sudan, a group of girls — some who walked to the camp with their parents, some who were born in the camp after their pregnant mothers walked there — were about as far away as someone can get from the fashion runways of Milan, Paris, New York, and Sydney. The story of how they went from refugees to famous models is reflective of the changing cultures of Australia and the fashion industry.

Becoming more racially diverse is hardly the only way the fashion industry is reinventing itself, with plus size models emerging as a force to be more representative of the population clothiers are marketing to. The pace of change may have been slower in Australia than in other fashion circles, but this May’s Mercedes-Benz Fashion Week Australia indicated that the land down under is catching up.

More than a quarter of Australia’s population is foreign-born — and whilst the country most represented in that demographic is England — many first- and second-generation Australians come from Asia and Africa. Plus, there are about a half-million Australians of Aboriginal descent.

“We are seeing catwalks that more generally reflect the racially diverse mix of cultures that you would see on the streets here in Sydney,” IMG Models Australia vice president and managing director Danielle Ragenard told Yahoo. 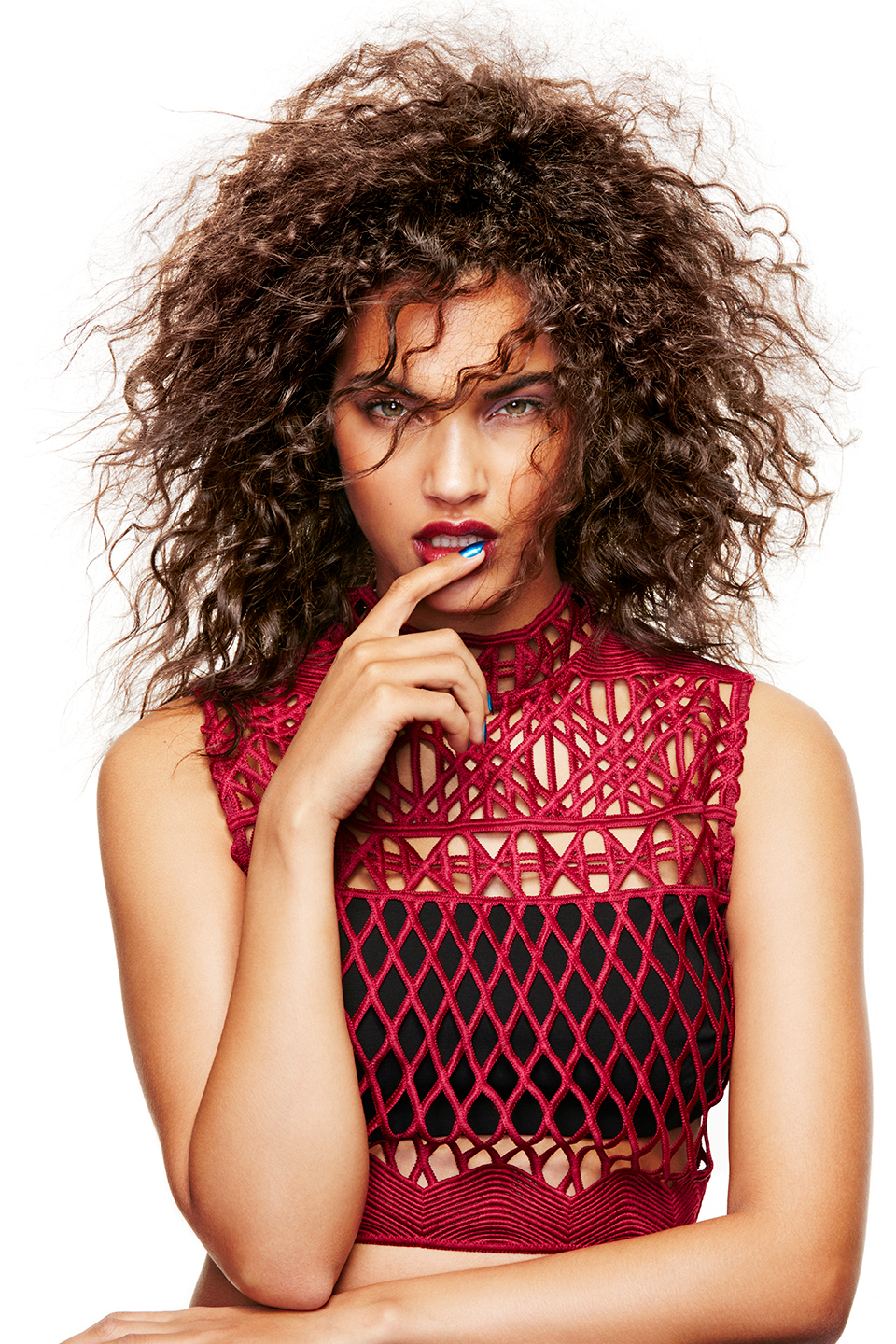 The leading faces of that diversity are those South Sudanese refugees whose families came to Australia seeking opportunity. It wasn’t just that any sort of wealth and fame seemed too distant from a refugee camp, it was that dark skin was hardly a fixture in the fashion industry even a decade ago. If you don’t know their names, you may well have seen their faces.

There’s Adut Akech, who came to Adelaide aged 8 after living in Kakuma refugee camp in Kenya.

“I was bullied by the popular girls about my skin tone, my hair, and especially my (tooth) gap, which I’ve grown to love,” Akech told Allure. “I’m not gonna lie — that made me feel a little insecure, then an ‘I don’t care’ mindset kind of kicked in for me, and I told myself I was beautiful.”

Givenchy, Chanel, and Valentino agree, as she’s worked on campaigns for them all. She also won the models.com fashion industry vote for Model of the Year in 2018.

Ajak Deng spent three years in a refugee camp before moving to Melbourne with her father and seven siblings after her mother died of malaria. “The Australian people have such a heart, welcoming people in,” she told Fairfax Media. She’s represented Louis Vuitton, Jean Paul Gaultier, and Lanvin, among others.

Akiima Yong was born on her family’s journey from South Sudan to the Kakuma camp. Two years ago, she walked into Finesse Models in Adelaide, was signed immediately, and weeks later was taking the fashion industry by storm. She’s modelled for Hermès, Albus Lumen, and Prada. “Beauty comes in all colours — embrace them all,” she wrote in Vogue.

Duckie Thot was born in Melbourne, but her family migrated to Australia from South Sudan. She finished third on series 8 of Australia’s Next Top Model and represents Fenty and L’Oreal Paris. The road to success wasn’t easy, though. Even after her television success, she spent two years booking virtually nothing before moving to New York. That she and her compatriots are now stars on the Sydney catwalk speaks volumes.

Sizing Up the Runway

Not only does beauty come in all colours, as Yong put it, it comes in all shapes and sizes. That’s why Lori Swanton and Jamie Braisier started the We Are Living Cute movement. “As someone who has always been plus-size, I never saw people who looked like me,” in the fashion industry, Swanton told the Sydney Morning Herald. “Even a large plus-size store only shows models on the smallest end of the spectrum of their sizing, and they all have flat stomachs, thin arms and legs.” 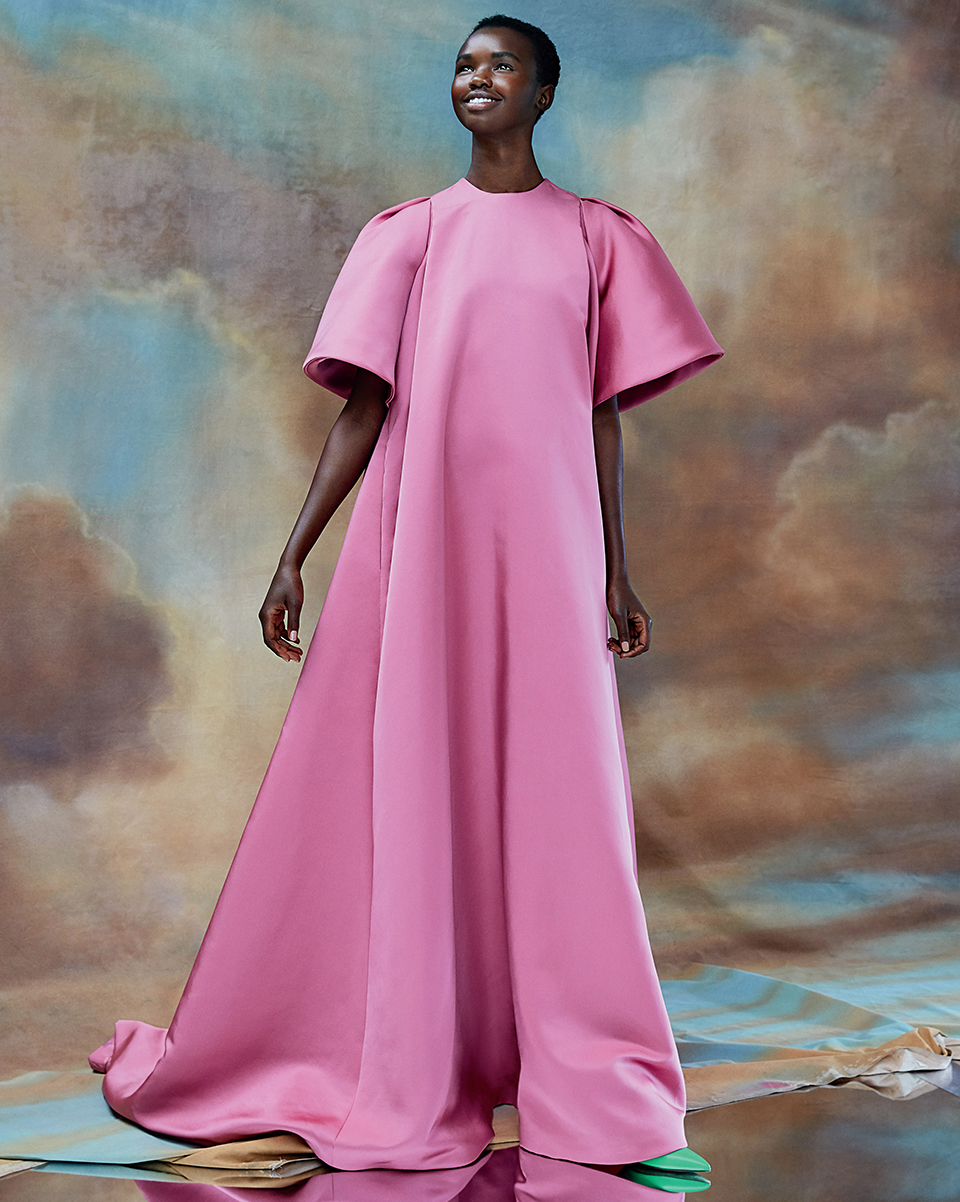 The movement seems to be catching on, with Cotton On launching its The Curve line, and swimwear maker Aqua Blu featuring Robyn Lawley and La’Tecia Thomas at Fashion Week Australia. Model Mahalia Handley offers a unique perspective on the idea of diversity in the fashion industry. The Darwin native is of Maori and Irish heritage and plus size. She co-founded the Shine 4 Diversity campaign with plus-size mixed-race model Shareefa J after feeling that even when diverse models booked jobs it was “for tokenistic value.” “To be a plus-size model in Australia only really kind of broke through I’d say five or six years ago,” Handley told Yahoo “… but to be a plus-size model of colour, see you later.”

IMG’s Ragenard said she’s seen that attitude change as well. “It’s true that Australia has been slower to embrace all types of beauty, especially compared to the runways of New York or London,” she told Yahoo. “But in casting this season of Mercedes Benz Fashion Week Australia, I do believe that’s changing. Sydney’s runways this season reflect a broader definition of beauty, and we’re seeing more mature and curvy models getting booked than ever before.”

The Economics of Diversity

“At the end of the day, brands have to choose someone who best represents their image and helps them sell,” model Agi Akur, who was born in Kenya’s Kakuma refugee camp and grew up in Adelaide, told Oyster Magazine. She’s right, of course. Brands aren’t going to employ diverse models just for diversity’s sake. They do it when it makes business sense, and often it’s another hurdle for models to go from the runways to print and television advertising. Social media movements such as We Are Living Cute and Shine 4 Diversity are helping them bridge the gap. 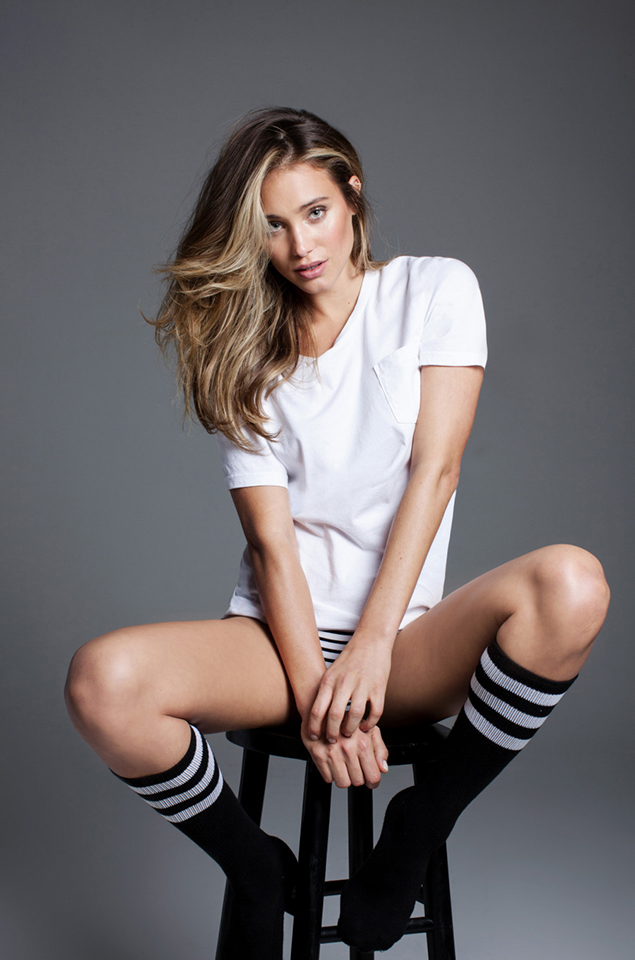 “I believe this increased dialogue is a major reason that Aussie designers are casting diverse models — to more accurately reflect the customers they serve, and to invite them into their creative vision.”

Western Australia-based clothier Pavement has responded with a plus-size line for teenage girls, possibly the first of its kind. “This ground-breaking move will build self-esteem and confidence for our young teen customer,” founder Stephen Meurs told Perth Now. “My youngest daughter found it extremely hard to find clothing that would fit properly at this age. I know as a parent that this is heartbreaking because size issues can have a direct effect on self-esteem and can lead to anxiety. We believe that great clothes should be available for all girls without judgment.”

If more diversity is going to make them money, companies are going to diversify. A Boston Consulting Group study in 2017 found that companies with above average diversity in management see a 19 per cent boost in innovation revenue, something the fashion industry relies on heavily. By contrast, if a lack of diversity is going to cost them money, companies will adapt. Beyoncé signed a lucrative contract with Adidas in April after meeting with several brands. She reportedly walked out of a meeting with Reebok because no one in the room looked like her or had a similar background. In this case, Adidas owns Reebok, so the company will not miss out on revenue, but it still serves as a cautionary tale.

The Virgin Australia Melbourne Fashion Festival markets its tickets directly to consumers, and this year’s edition featured plus-size models, older models, and a Muslim model in a hijab. Or, as they increasingly becoming known in the fashion industry and society at-large, ordinary people. 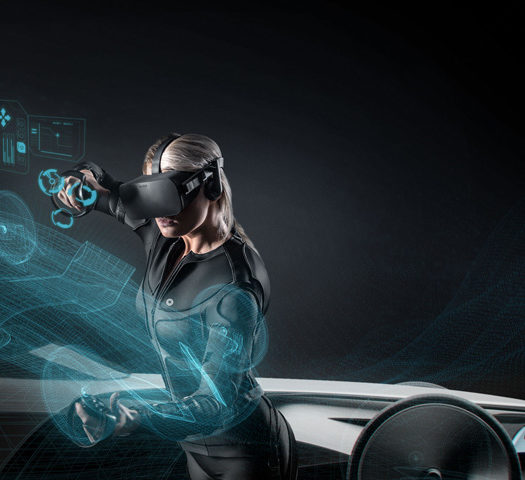 Read More
Try This on