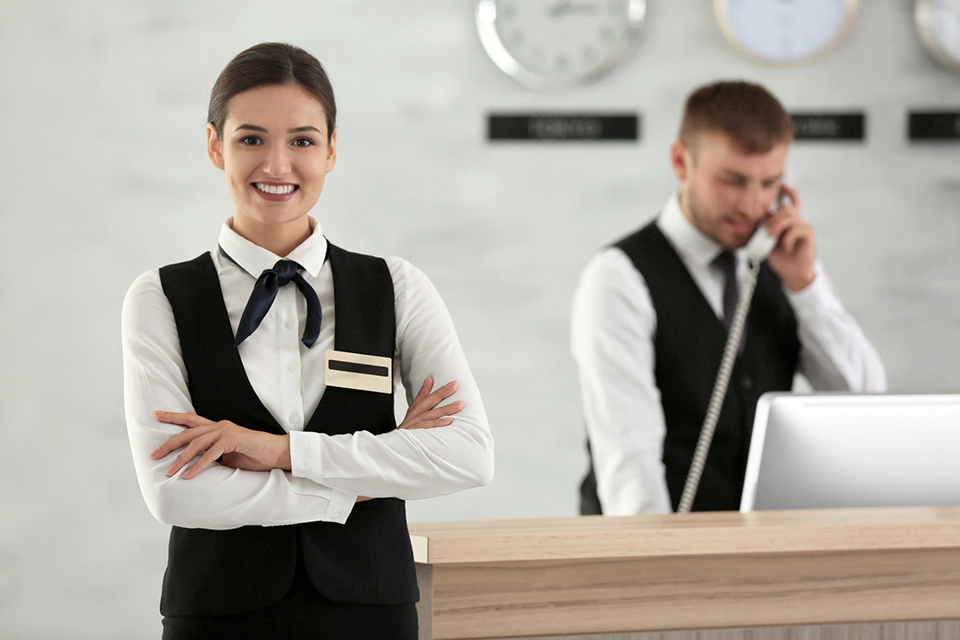 Anyone looking for a model of how to run their franchise need look no further than the winners of the Franchise Council of Australia Excellence in Franchise awards. The ceremony capped off the 2019 National Franchise Convention, held 20-22 October on the Gold Coast, and were presented by MYOB.

Established Franchisor of the Year

San Churro Chocolateria took home top honours.“We stand on the shoulders of 39 franchisees who walked through our doors and trusted us,” CEO Gino Maurici said in accepting the excellence award, according to Inside Franchise Business. “So much is made of coming up with the right idea, but it’s about what you do with that idea and who you get on board.”

San Churro has 13 locations each in Western Australia and New South Wales, with another 10 in both Queensland and Victoria, plus three in South Australia and one each in Tasmania and the ACT. They offer chocolate in pretty much all forms, along with cakes, shakes, ice cream, and churros.

Emerging Franchisor of the Year

With more than 500 staff and annual revenues topping $30 million, Express Retail Group, which operates Salon Express and Barbershop Express locations across the country. The salons and barbershops don’t take appointments, so patrons can walk in any time, and the a la carte services are agreed upon so customers know how much they’ll be paying before a single hair is cut.

International Franchisor of the Year

Taiwan-based iced tea brewers Chatime opened in Australia 10 years ago and now have more than 120 locations nationwide. “This sector has an immense opportunity to reconfigure, reset, and reshape the industry we are in. I challenge you to think about how we can reshape this industry moving forward, how we evolve,” Australia CEO Carlos Antonius said. Partnerships with Uber Eats and Deliveroo have helped get Chatime in more Australians’ hands. 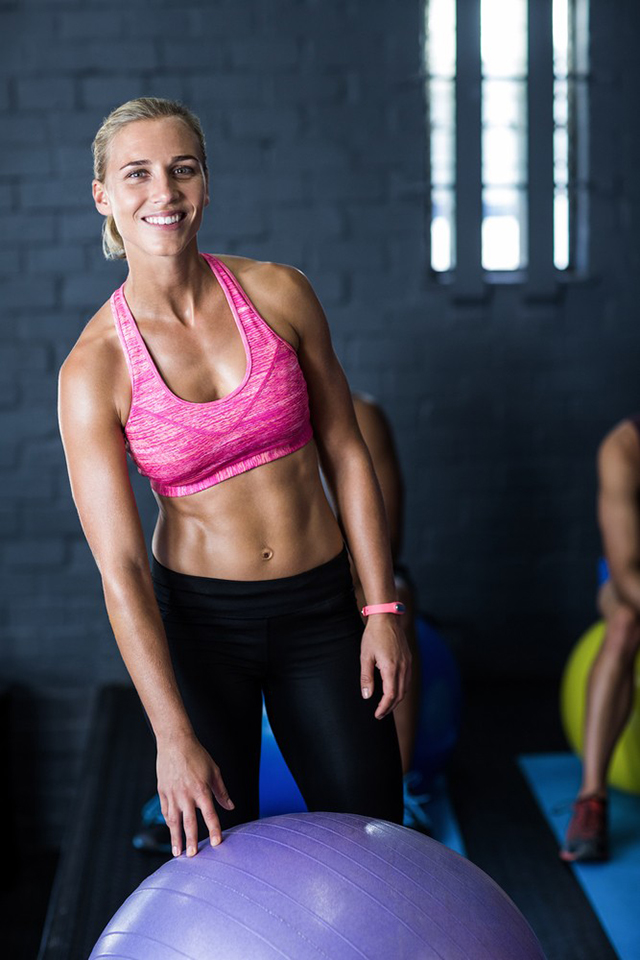 Laser Clinics Australia took home a double. After going nationwide in September 2018, the organisation opened the first Laser Clinics New Zealand two months later and have embarked on an international campaign. Each of their 140-plus locations is a 50/50 partnership between the franchisee and Laser Clinics.

Thanks to a partnership with Simply Cups, nearly 5 million coffee cups from Muffin Break have been recycled rather than going to landfill. “Our hope is that sustainability is not special, it’s just business as usual,” Muffin Break GM Natalie Brennan said. The reusable rCup is made from six takeaway coffee cups.

For getting the word out about its parcel courier and freight delivery resale services, Pack & Send earned this award. Keeping up to speed with changing demands and ability to ship items across the globe at breakneck speed have kept Pack & Send at the top of the industry.

Supplier of the Year

Field Manager of the Year

This honour went to Melinda Bowles, operations manager for Shingle Inn cafes, bakeries, and catering. “It’s not an easy job, but the wins are amazing,” she said. 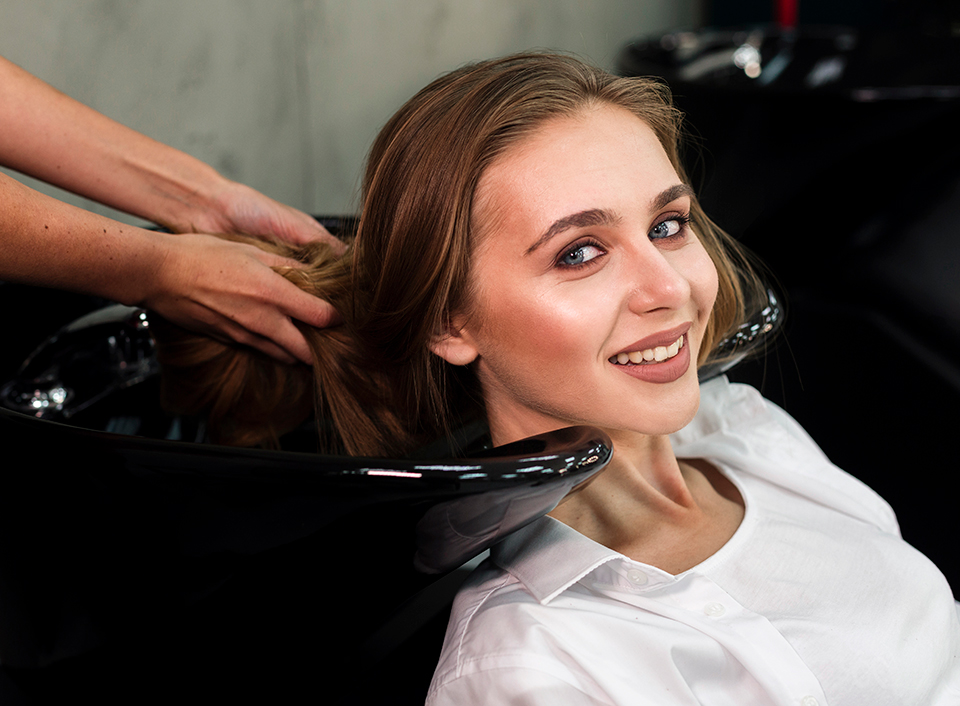 Franchisee Woman of the Year

There are 22 Xtend Barre fitness locations across Australia, with more in New Zealand, the US, Canada, and the UK. Liz Nable was the first franchisee in Australia and has helped spread fitness excellence throughout the country. “I feel really proud of what we’ve achieved,” she said.

Multi-unit Franchisee of the Year

Warren D’cruz of Auto Masters became a mechanic aged 17. He bought his first franchise in 2006 and now owns four in WA and SA.

Single Unit Franchisee of the Year

Husband and wife team Mark and Ky O’Shea of Quest Apartment Hotels won in the two or more staff category. “The Quest franchise system is robust, and there is support every step of the way.  With the network of Quest properties expanding quite rapidly, there are great opportunities to grow your business and achieve success,” Mark O’Shea said in a testimonial.

In the fewer than two staff category, personal trainer Kate Davidson of EFM health club in Noosaville, QLD, won the excellence award. “There is absolutely no way I could be running a successful business without EFM,” she said.

Ron Pedder of Pedders Suspension & Brakes took over the company from his father, Roy, in 1972. In 1974, Ron spearheaded efforts to design Pedders’ own brand of shocks, opening stores and franchising. Today there are more than 120 Pedders locations across the country, and Ron’s son Mark serves as managing director. For his vision, Ron was inducted into the FCA Hall of Fame.