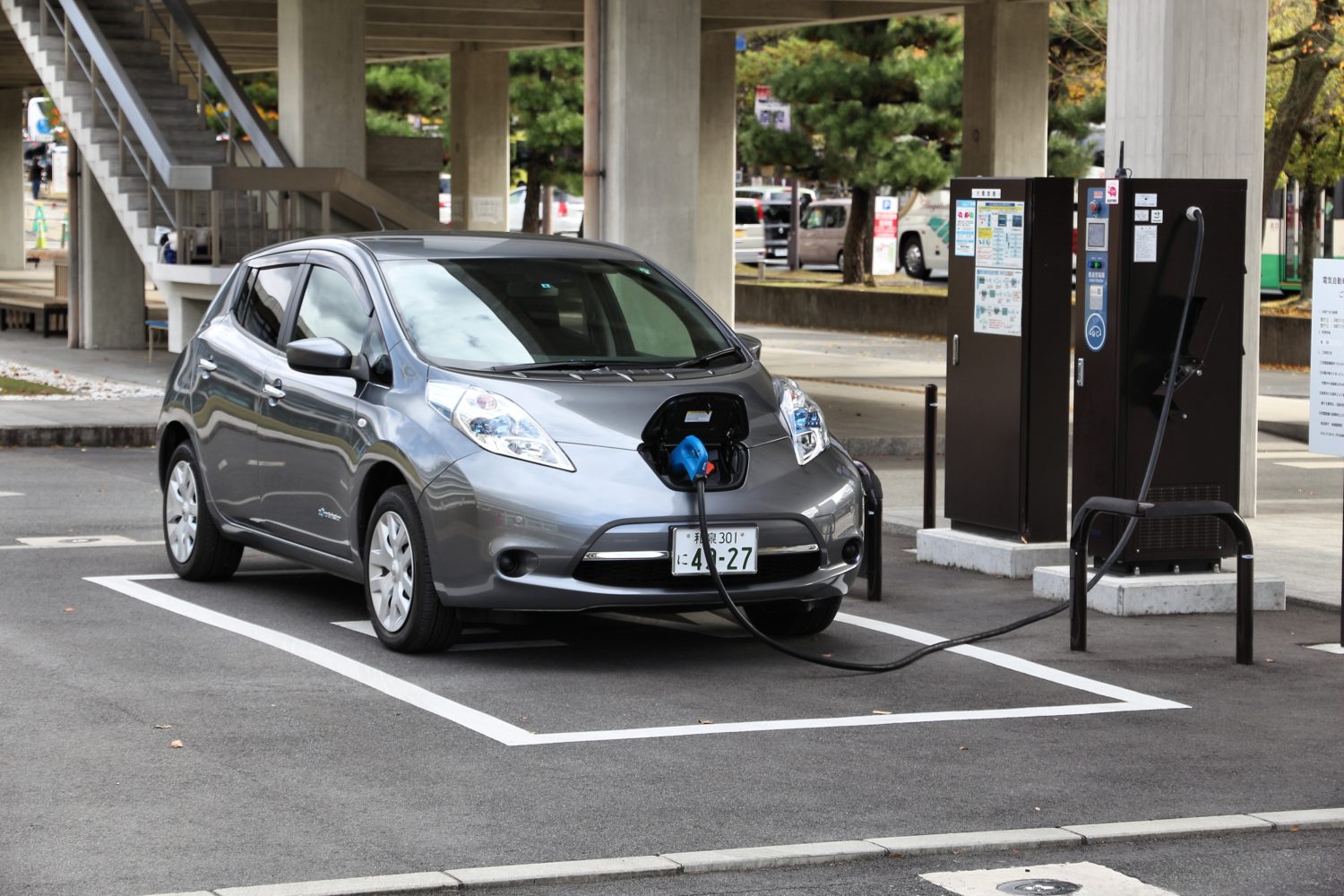 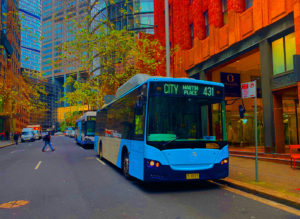 When the last Holden rolled off the assembly line in Adelaide in October 2017, it was the last car made in Australia. Or so the thinking went. It may very well be true that Australia has produced the last petrol-powered car on its shores, but Aussie electric vehicle manufacturing is just getting started. EVs have less than 1% market share in Australia, but there is a whole host of incentives for establishing a new car manufacturing market.

Nexport is one company going all-in on domestic EV production. It’s building a 51-hectare zero-emissions site in Moss Vale, NSW, set to open by the end of 2021 with a temporary production facility churning out electric buses for NSW public transport in the meantime. Once the manufacturing base and eco-village is up and running, Nexport will also make an electric ute and passenger cars.

Nexport’s majority owner, the investment group TrueGreen, is putting $700 million into the Moss Vale plant and, like other companies in the aftermath of COVID, is working on bringing much of its supply chain to Australia.

“There are certain technologies that it doesn’t make sense to produce locally, so if we source those components overseas but then source things like the aluminium or the seats locally, we can make sure we use 80-90 per cent of local content but do it in an intelligent, sustainable way,” TrueGreen CEO and Nexport managing director Luke Todd told CarAdvice.

Nexport also partners with Chinese EV manufacturer BYD and will be the exclusive Australian seller of its car, making engineering updates domestically as needed. The production site is expected to provide more than 2000 jobs in the next five years. 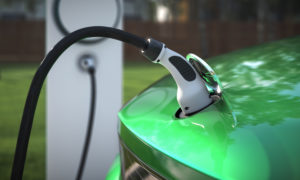 Also rolling out in 2021 is a line of Australia-made utility vehicles from ACE EV Group. Priced at $39,995, the ACE Cargo delivery van will go up to 200 kilometres on a single charge and carry as much as a half-tonne of cargo. ACE EV says the Cargo will lower running costs up to 85% and fleet emissions by more than 70%. The ACE Yewt has the same hauling capabilities with an open flatbed for cargo. In 2022, ACE EV plans to launch the ACE Urban, a small four-seater designed for city life.

“My ambition is to work at it until at least 50% of the car comes from South Australia,” ACE EV managing director Greg McGarvie has said. “That will be a higher local content than Holden ever had.”

The idea of an EV boost for Australia’s manufacturing sector has intrigued the Society of Automotive Engineers-Australasia, which has partnered with Delineate design to propose a modular line of service EVs for use as police cars, ambulances, and light military vehicles.

“COVID-19 has shown the importance of car manufacturing, and we propose to start with a car that no other country could build,” SAE-A chairman and CEO Adrian Feeney said in a statement. “We would design it at the cutting edge of near-horizon technology, and we would build it in the medium volumes which Australia has always excelled in.

“So what would it look like? It would be electric, substantially autonomous, built of advanced composites and made in a total volume of 50,000 to 100,000 per year.

“We still have the core engineering and manufacturing skills here, and if we have learnt anything from this current situation, it is imperative that we do it and do it now.” 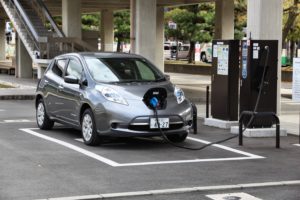 As Feeney said, Australia’s auto manufacturing heyday is near enough in the past that there is still plenty of manufacturing capability and know-how. Though the market share for EVs in the country was at just 0.6% in 2019, a decade before there were only a few thousand EVs on roads worldwide. Now global market share is 2.6%, with No. 1 trading partner China the world’s leader in EV uptake at 4.9% market share.

As efforts to curb climate change and governmental pledges to approach net zero emissions ramp up, so will the prevalence of electric vehicles. And as neighboring countries lower their emissions, Australia’s top exports, coal and LNG will be less in demand. Something will need to take their place to avoid an export crash.

Domestic manufacture of EVs will aid in reducing cost and import duties, but it will still take incentives such as tax breaks to really encourage large-scale production.

“We already have a significant tax take on electric vehicles that we don’t see in other countries, which goes a long way to explaining why Australian uptake is so far behind the rest of the world,” Simon Holmes à Court, a senior adviser to the Climate and Energy College at Melbourne University, told the Guardian.

The motivations and the capabilities are there, and manufacturers are getting the industry off the ground. It could be the start of a new chapter in the Australian automotive legacy.