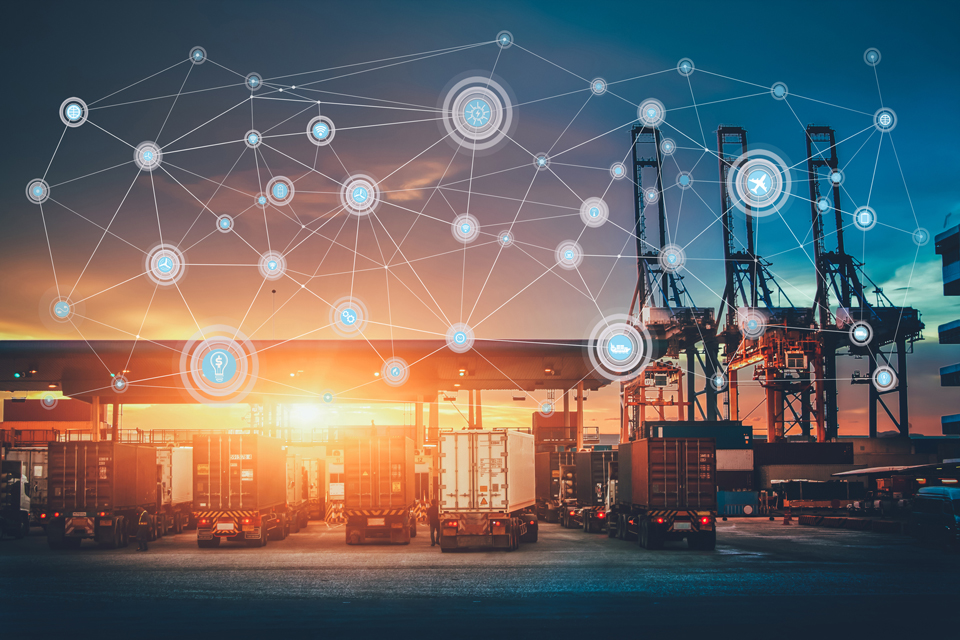 Digitalisation is the key to reducing energy use

The sheer volume of data we generate is staggering. More than half of the world’s households have home internet access, and there are more mobile phone subscriptions than there are people in the world. We now measure global annual internet traffic in zettabytes, which is probably not a thing you realised existed. That data comes from just about everything we do, including our energy consumption. The average energy customer in Australia generated six points of data just a decade ago and will generate more than 100,000 next year. There’s so much data we have to build big data centres to store it all. It can be overwhelming, but before we throw our collective hands up in frustration, let’s look at how digitalisation helps us manage it all and can save a great deal of money on our energy bills and pollution in our environment. 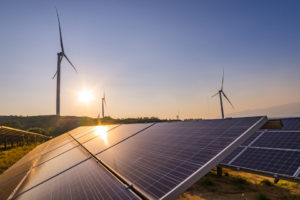 Australia is a world leader in renewable energy. The per capita amount of rooftop solar is unparalleled. There’s world-class battery storage. There’s pumped hydro. There’s wind-generated power. There’s still coal and natural gas. It all adds up to a diverse mix of energy sources going into the grid.

That diversity is a positive for making sure there isn’t overreliance on one particular source. But with so many sources feeding into a grid, managing demand and providing reliable power can be a logistical nightmare. Digitalisation makes it far easier for the Australian Electricity Market Operator and consumers to manage disparate sources.

Those with solar panels on their roofs that supply more energy than they need sell the excess to the operator, dramatically lowering their bills. The operator can easily measure and report in real time how much surplus energy a customer is generating, data which consumers can use to get a clear picture of their needs and estimate annual costs. Smart monitors and thermostats such as Ecobee can let consumers know when they’re using energy inefficiently and learn their habits to regulate usage by time of day and which room they’re in. It all adds up to big savings at the end of the year.

That goes for commercial buildings, too. Even if we’re all going to be working from home a lot more, buildings still account for about a third of global energy demand. Smart lighting that shuts itself off when no one is in the room goes hand-in-hand with smart thermostats to cut down on unnecessary usage. 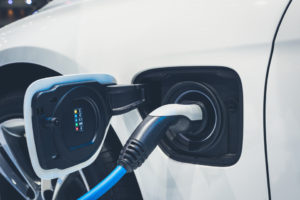 Getting from Point A to Point B accounts for 28% of global energy demand. Our commute might be cut down, and business travel might be a lot less common, but we still have places to go, and after so much down time we’ll want to get out of the house, out of the state, and out of the country. Planes are equipped with so many smart sensors now, pilots can figure out the best route before they take off and analyse data in flight to maximise fuel efficiency even more.

On the road, onboard navigation systems in our cars help choose the best routes that can get us where we’re going without having to sit in traffic or start and stop as frequently, both of which contribute to increased fuel use. Automated systems on our cars can already help us avoid collisions by sensing when we’re too close to other objects. If that type of technology can be harnessed to design smart engines that let a full tank take us farther, best-case estimates from the International Energy Agency see as much as a 50% energy reduction. 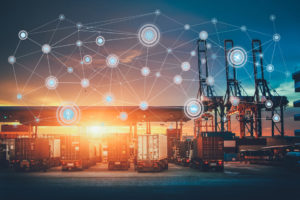 Digitalisation on the factory floor and on the job site in the form of cobots and 3D printing increase precision, which reduces mistakes and waste. Smart sensors and data analytics in fulfilment centres track inventory in real time without the need to conduct energy-intensive searches through large warehouses. They also make sure freight is loaded efficiently so that trucks are not too heavy—which hurts fuel efficiency—or too light, which creates extra trips and thus wastes energy.

China recently pledged to go carbon-neutral by 2060, which will require a lot of digitalisation to cut down on emissions given that it produces more than 7 tonnes of greenhouse gas per person annually. If even the world’s largest polluter can go carbon-neutral—and there is good reason to be skeptical China will meet the pledge—Australia can meet a net-zero by 2050 target. Digitalisation will be the tool that makes it all possible.