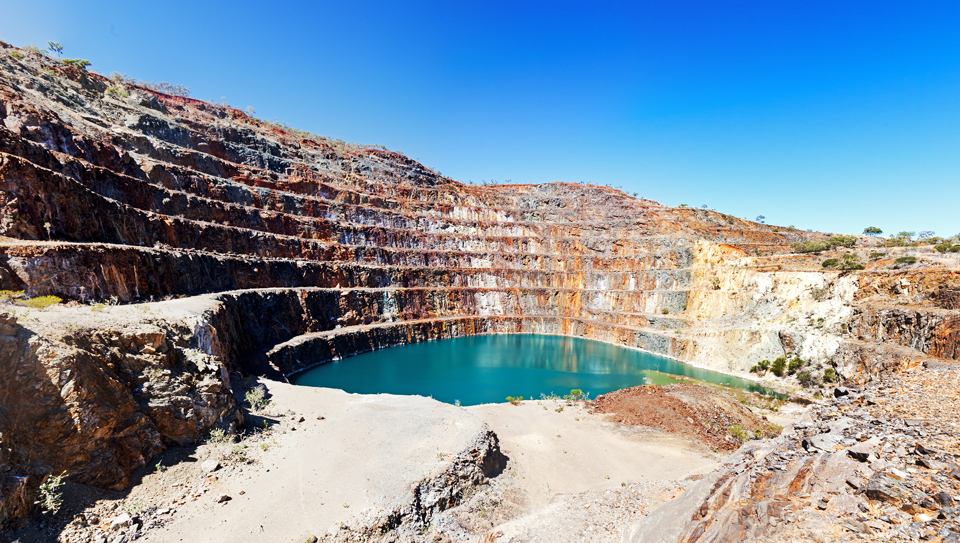 Calling climate change “indisputable,” BHP chief executive announced that the Anglo-Australian mining giant would commit US$400 million (A$580 million) over the next five years to an investment programme aimed at reducing emissions. The undertaking will focus not just on its BHP’s direct emissions from mining and its emissions from the power used to run its operations, but also on Scope 3, emissions from the use of its products. BHP’s Scope 3 emissions are nearly 600 million tonnes per year, which is nearly 40 times the total of its Scope 1 and 2 emissions.

“Use of emissions-intensive products from the resource industry have contributed significantly to global warming,” Mackenzie said.

BHP plans to spend part of the money on carbon capture and direct air capture solutions. With BHP’s announcement causing ripples throughout the mining industry, it raises the question of whether competitors such as Rio Tinto and Glencore to follow suit. They have already pledged to reduce Scope 1 and 2 emissions — one example being Rio Tinto’s AutoHaul autonomous trains — but it’s the Scope 3 focus that makes BHP’s decision a game-changer.

“Commercial success of these investments will breed ambition and create more innovative partnerships to respond collectively to the climate challenge,” Mackenzie said.

He stressed that the mining industry can be a force in combating climate change, citing the role of mined resources in electric vehicles, whose engines require 80 per cent more copper than regular car engines. BHP is seeking to cap 2022 emissions at 2017 levels and be at net zero by 2050.

A diverse mix including renewables, hydrogen, nuclear power, bioenergy, and energy storage will be needed to curb emissions, Mackenzie said.

“The planet will survive. Many species may not,” Mackenzie said. “This is a confronting conclusion but as a veteran geologist once said, ‘You can’t argue with a rock.’” 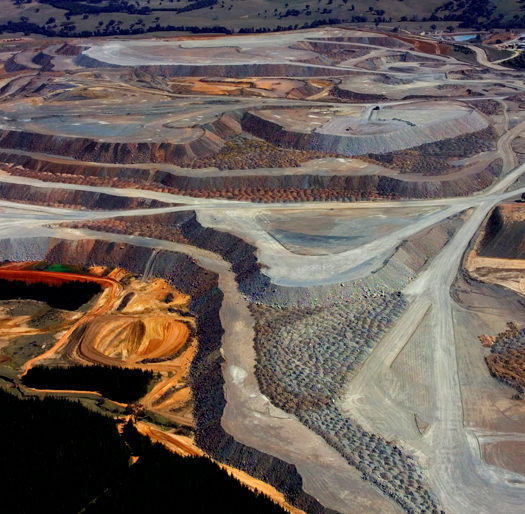