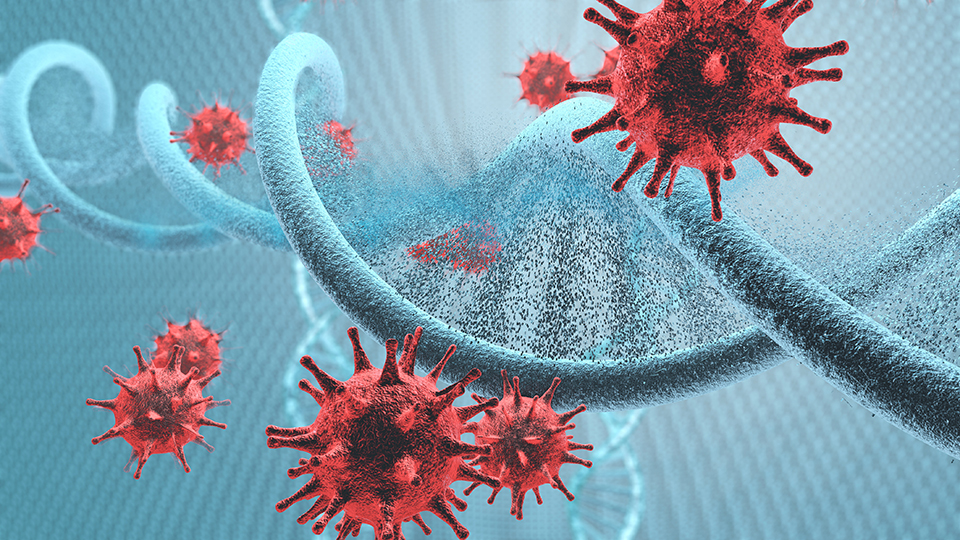 Drug development speeds up with help from AI

Bringing a new pharmaceutical to market is an imprecise science. Drug development can take a decade or more and cost billions of dollars, and even with all that, a small per centage of new drugs make it all the way through trial periods and into pharmacies. In hopes of speeding up and improving the process, drug developers are turning to computers for help. Though the process is in its early days, breakthroughs in drug development are being made already, and there is plenty to suggest more are around the corner.

Artificial intelligence is making many contributions in the healthcare field. For example, the University of Sydney’s Westmead Applied Research Centre won a $1 million prize from Google.org AI in August which is going towards a digital health program to reduce the risk of heart attack. Drug development is also a sector where AI shines. Flinders University Prof Nikolai Petrovsky and his team used an AI program called SAM to develop a flu vaccine that is getting a phase II trial in the US. The researchers taught SAM to comprehend which drugs have worked and which haven’t, and SAM used that information to suggest a sugar adjuvant that improved the vaccine’s effectiveness.

“The first component took 30 years to develop. The second component, with the artificial intelligence, took about six months,” Petrovsky said. “We trained the AI system and it went and basically screened hundreds of billions of compounds and ultimately identified a single compound which we then took, re-made, tested, and found that it did work and put it in the vaccine.

“That’s the power of it. The computer runs 24 hours a day, seven days a week. So, you set it to work and off it goes.”

Alphabet Inc.’s AI wing DeepMind is taking aim at predicting the shapes of proteins that are the basic elements of disease. Understanding how these proteins form will inform how to combat them, quickening drug development. Given that these proteins can take on more shapes than there are atoms in the universe, predicting them is a task better suited to AI than humans. In a similar vein, Hong Kong-based Insilico Medicine’s AI system GENTRL came up with six molecules in a span of three weeks, four of which inhibit DDR1, a protein associated with numerous diseases.

“Drug discovery is resource intensive, and involves typical timelines of 10–20 years and costs that range from US$0.5 billion to US$2.6 billion,” Insilico researchers wrote in Nature Biotechnology. “Artificial intelligence promises to accelerate this process and reduce costs by facilitating the rapid identification of compounds.” 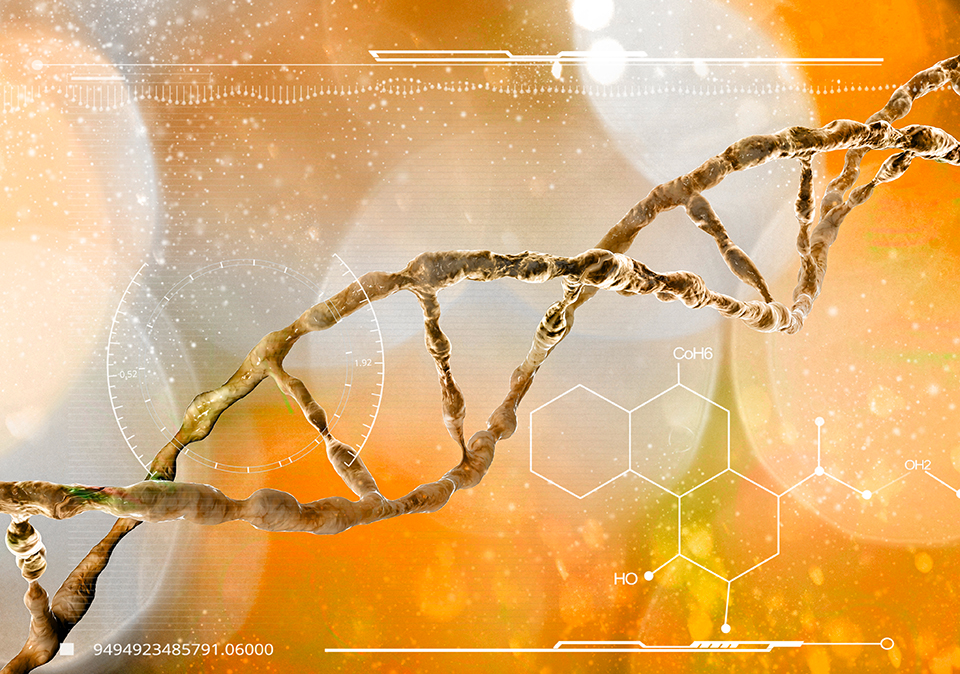 AI’s capacity for drug development is enhanced when it is paired with cloud computing in computational modelling. Using Amazon Web Services’ massive cloud, Moderna Therapeutics got a vaccine for the Zika virus from concept to clinical trial in a year.

“Our scientists can have an idea for a unique protein, order it online that day, and be running preclinical experiments on it in less than a month,” Moderna chief digital officer Marcello Damiani said in a press release. “In traditional pharmaceutical research and development, it would take years to get to the point where you are ready for even preclinical studies, much less testing your drug in humans.” With the computing power of the cloud, Moderna saves millions of dollars a year by not having to run a data centre of its own.

The company’s most ambitious project is using cloud services to run a Messenger RNA (mRNA) platform to develop medicines that will “instruct a patient’s own cells to produce proteins that could prevent, treat, or cure disease,” according to Moderna’s website.

In a drug development partnership with GlaxoSmithKline, Cloud Pharmaceuticals is using its proprietary AI process, cloud capability, and quantum chemistry to design small molecules to fight diseases targeted by GSK. “It is estimated that the traditional discovery process to arrive at a clinical candidate molecule takes greater than five years,” Cloud CEO Ed Addison said. “Cloud has consistently been able to reduce that to a matter of a few months.” 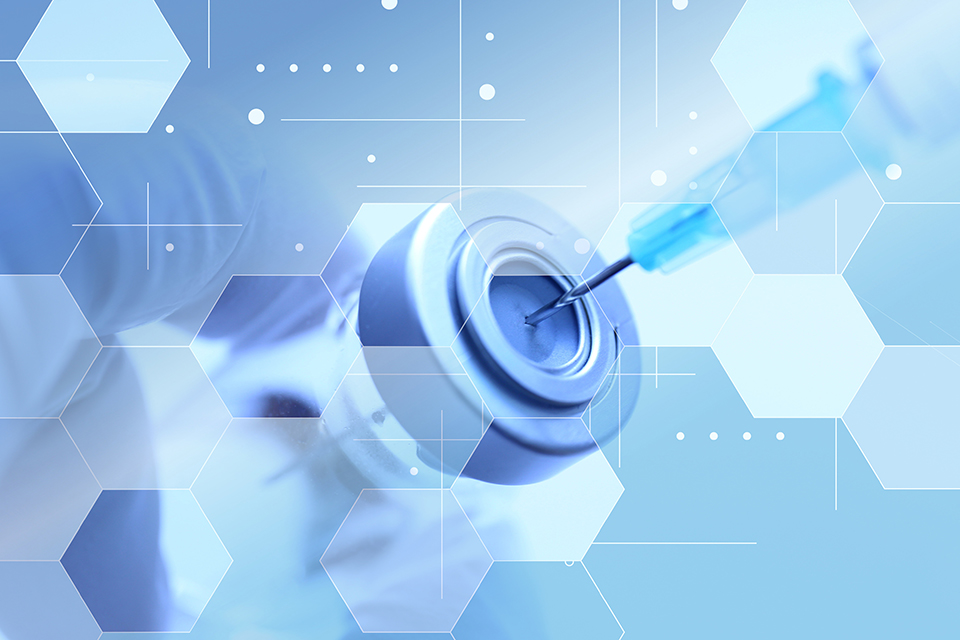 The technology is still in its infancy, but what should really accelerate drug development is quantum computing. Using qubits in a 1 or 0 quantum state or both simultaneously in a superposition — as opposed to bits in a classical computer, which can not be in superposition — quantum computers can quickly perform calculations that classical computers either can not or would need many years to finish.

What quantum computers will be able to do is compare molecules much larger than a classical computer can, allowing for faster drug discovery across a range of diseases. Accenture Labs are working with neuroscience pioneers Biogen and quantum software company 1QBit to find treatments for neurological conditions and genetic disorders. They’re hoping that by improving molecule comparison they can better predict which drugs will have positive effects whilst limiting side effects, presenting more options and sorting through them more quickly than is currently possible. A quantum enabled method allows scientists to see exactly how, where, and why molecule bonds match, making it easier to develop drugs that will produce the desired bonds.

The trouble is, quantum particles are very difficult to control and thus there are only a few quantum computers in the world. In July, University of New South Wales Prof Michelle Simmons announced she had achieved a two-qubit gate in 0.8 nanoseconds, 200 times normal speed. Whereas most quantum computers operate at around 20 qubits, IBM has built a 50-qubit processor, and Google has topped that at 72 qubits. With everyone from startups to national governments investing in quantum computers, it’s only a matter of time before we achieve “quantum supremacy,” or at least “quantum usefulness” that will facilitate the creation of disease-curing and life-saving drugs at speeds undreamt of a few years ago.