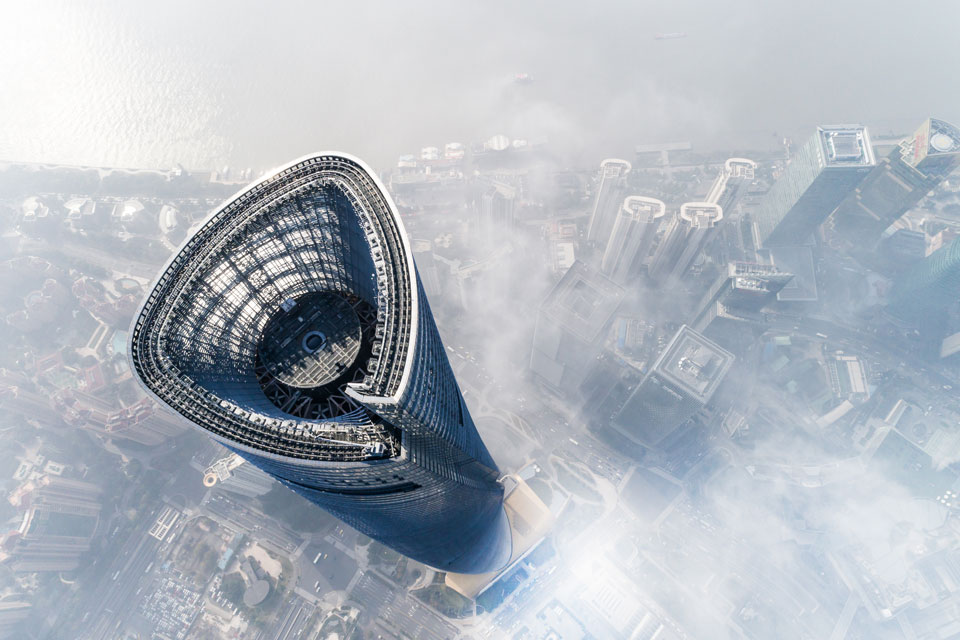 Drones to the Rescue

Unmanned aerial vehicles will boldly go where no human can 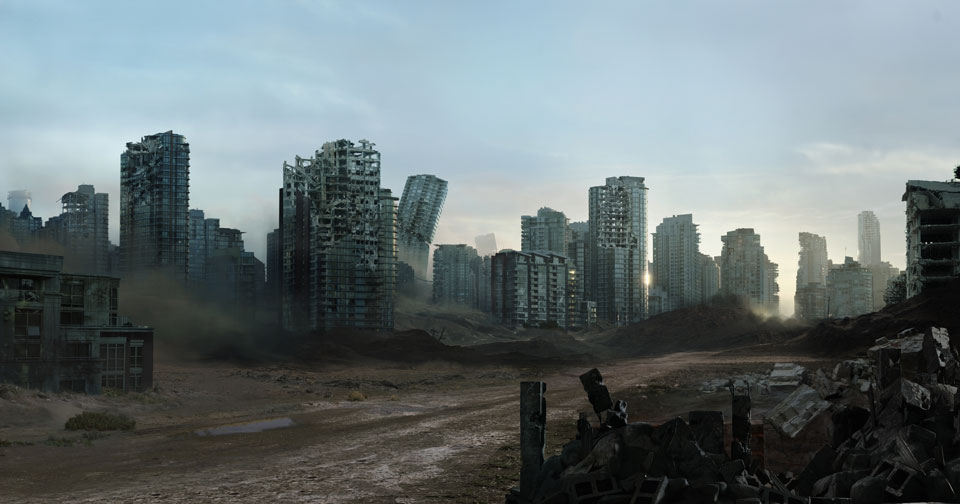 Look! Up in the sky! It’s not a bird. … It’s not a plane. … It definitely isn’t Superman. It’s a drone, or rather a swarm of drones, rushing in to a place that might not be safe or accessible for humans. Imagine the wake of a natural disaster. Buildings have collapsed, rubble is all around, and emergency personnel are trying to get to victims. Perhaps it’s a war zone, and soldiers are doing some advance scouting without putting themselves in harm’s way. Increasingly, robotic technology and 3D printing are paving the way for humans to respond rapidly and safely to dangerous situations.

The idea is that, in the event of a disaster, drones could swarm into the affected area and identify where it’s safe to build emergency shelters. Returning to a safe area, the drones could be equipped with building materials by engineers who have created a virtual model of shelters. Back in the disaster area, the drones would work together to 3D print the shelters, allowing first responders to go in safely and help victims.

North Carolina State University researchers have developed “cyborg cockroaches,” aka “biobots” that can similarly rush into disaster areas and map them. Equipped with microphones, they would be able to find survivors by searching for the source of the sounds they were picking up.

Australian companies Titomic — which boasts the world’s largest and fastest metal 3D printer — and TAUV — which develops lighter, stronger, smarter armour — have created a prototype for a “ruggedised soldier-enabled” unmanned aerial vehicle (UAV). The UAV would protect soldiers by delivering tamperproof payloads to the hands of enemies. Its external mounting would make for quick and easy deployment, letting soldiers know whether the coast is clear before they advance.

Aerospace and defence market analyst the Teal Group estimates the tactical UAV industry to be worth about $767 million in 2018, with that number set to top $1 billion in the next few years. 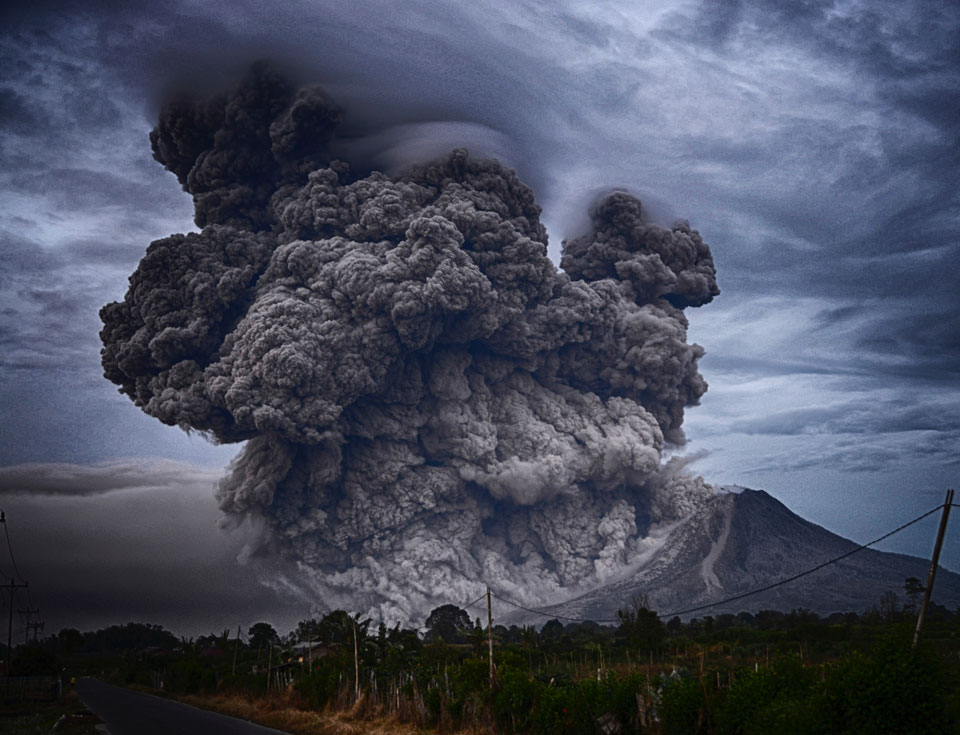 Remember that disaster zone? Imagine it has been cleared. It’s time to rebuild. The team working on aerial ABM hopes to someday use the drones to repair building damage in areas that would be difficult for humans to reach, especially with heavy or awkward equipment. It would be a lot easier and less expensive to patch a hole hundreds of feet up with a drone, not to mention less dangerous.

At Singapore’s Nanyang Technological University, researchers have figured out a way to have mobile robots work together to 3D print a concrete structure, while Massachusetts Institute of Technology (MIT) “fibrebots” weave fibreglass filament together, with an engineer or architect able to control the design without having to command each individual robot. At ETH Zurich, scientists used a 3D sand printer to create a 15-tonne ceiling made of “smart slabs,” that weigh less than half as much per square metre as concrete.

For its part, Titomic has a memorandum of understanding with shipbuilder Fincantieri Australia to explore the possibility of large-scale 3D printing of ship parts. This has the potential to transform maritime industry, with new ships built at a rapid pace to meet global shipping demands.

When it comes to drone and 3D printing applications, the sky is literally the limit. 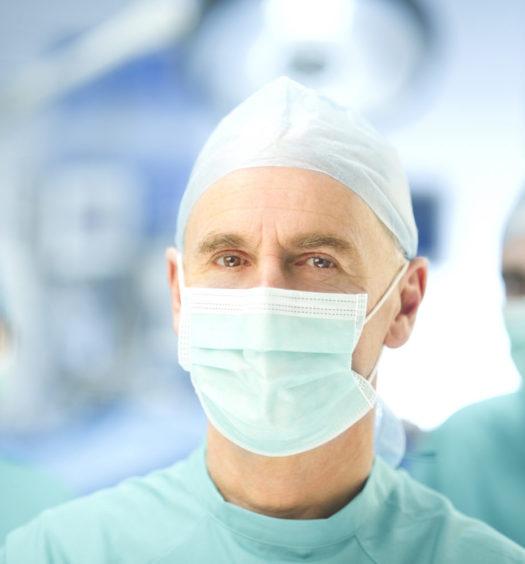