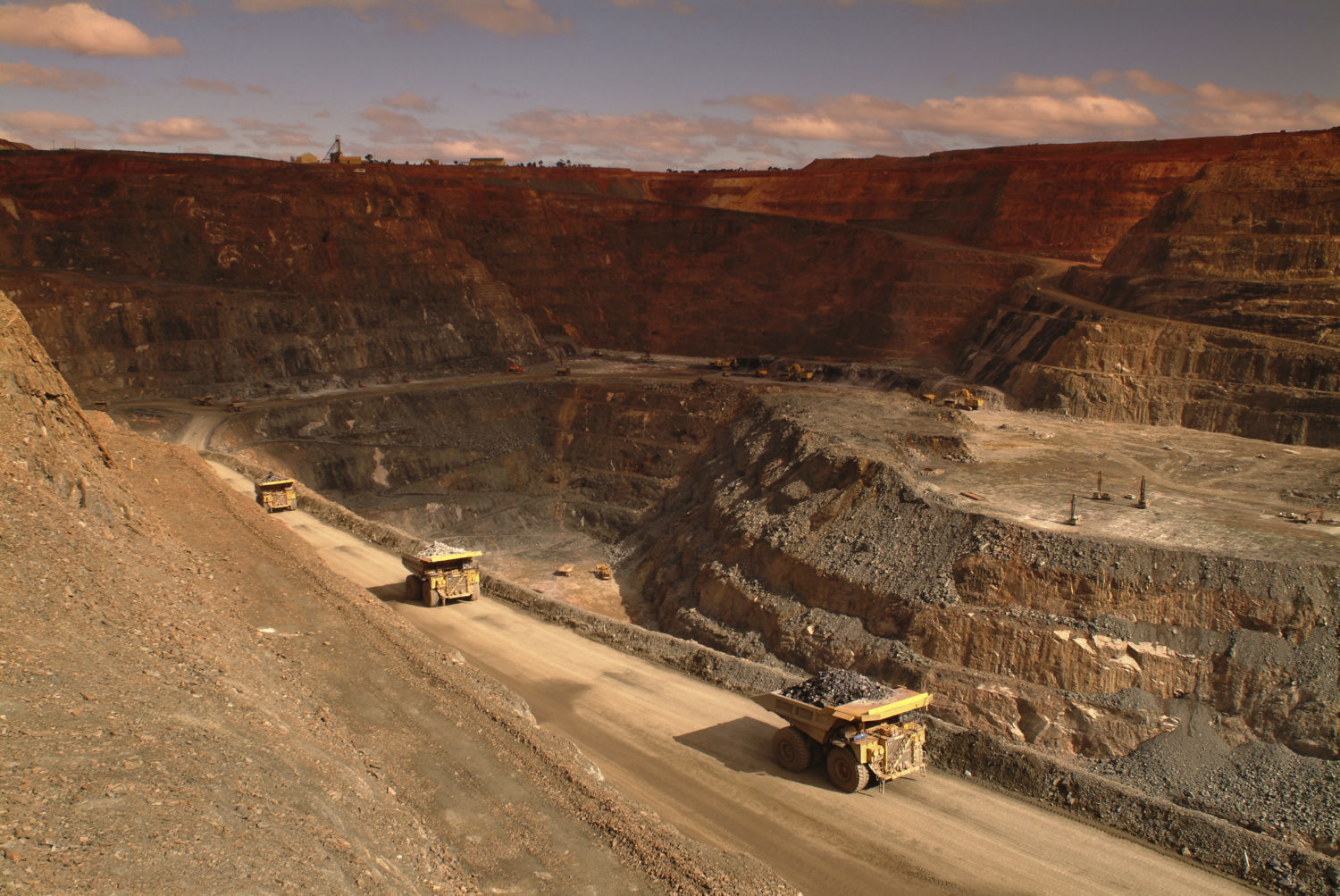 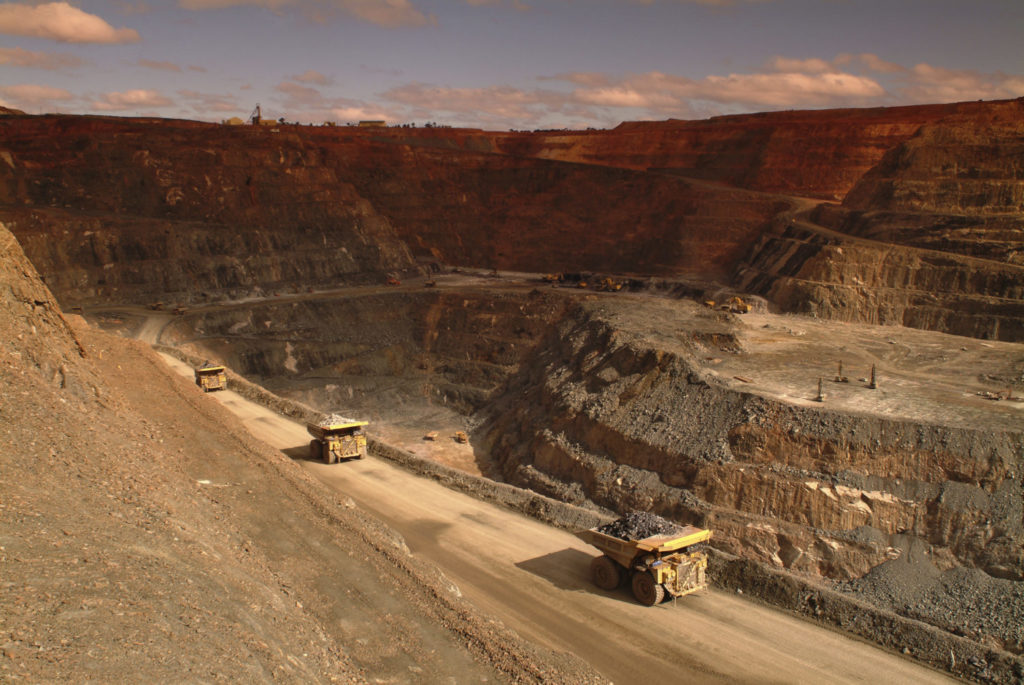 The idea of something being out of sight and out of mind in the mainstream public is so devastatingly true in the field of ground mining. Every few hours, a high-profile situation with trapped miners breaks headlines and it becomes a staggering reminder of the intensity of that job. So it will hopefully come as little surprise that engineers are trying to minimize risk in the hazardous mining environment.

Few ways can beat the classic and science-fiction oriented strategy of sending robots instead of men and women.

Driverless vehicles in mining have only slowly been embraced yet these autonomous vehicles could potentially revolutionize the mining industry. The vehicles, which are supervised by remote operators, all have GPS as well as a number of sensors on the front to detect substance and density. The scanners map out the floor to confirm if a vehicle is physically able to go to a certain location without needing to be dislodged manually.

Surface iron-ore production has used driverless vehicles for some time now, a key player in this field is Rio Tinto who started trialing driverless trucks some time ago. In Pilbara, Western Australia, autonomous trucks are already moving tons of material between the three mine sites at Yandicoogina, Nammuldi and Hope Downs 4. Yet it is the underground activities and the remote tasks that have mining and investment companies acting more hesitantly. For example, engineers are confirming that there are significant concerns about the increased chance of vehicle collisions when using driverless vehicles. The fear is that a collision underground will not only damage the equipment, but could cause irreparable distresses in the mines. Furthermore, if an individual would have to go down to assess the damage and repair the equipment given the vulnerability of the mines, it defeats the purpose.

Experience has shown that production efficiency, when using these autonomous devices, is increased exponentially, which makes driverless vehicles in mining a worthwhile investment. According to a new survey conducted by Timetric, the share of underground mines using autonomous vehicles is expected to increase from 32% to 45% in Australia over the next ten years. The technology is there to minimize manual activity in the mines by on foot individuals but the bigger question now is who will embrace this technology, and do the mining companies have enough financial resources to push in this direction? 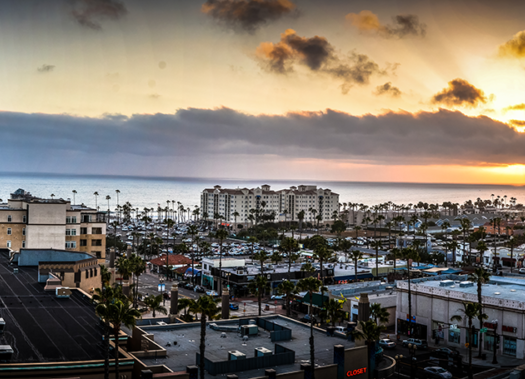