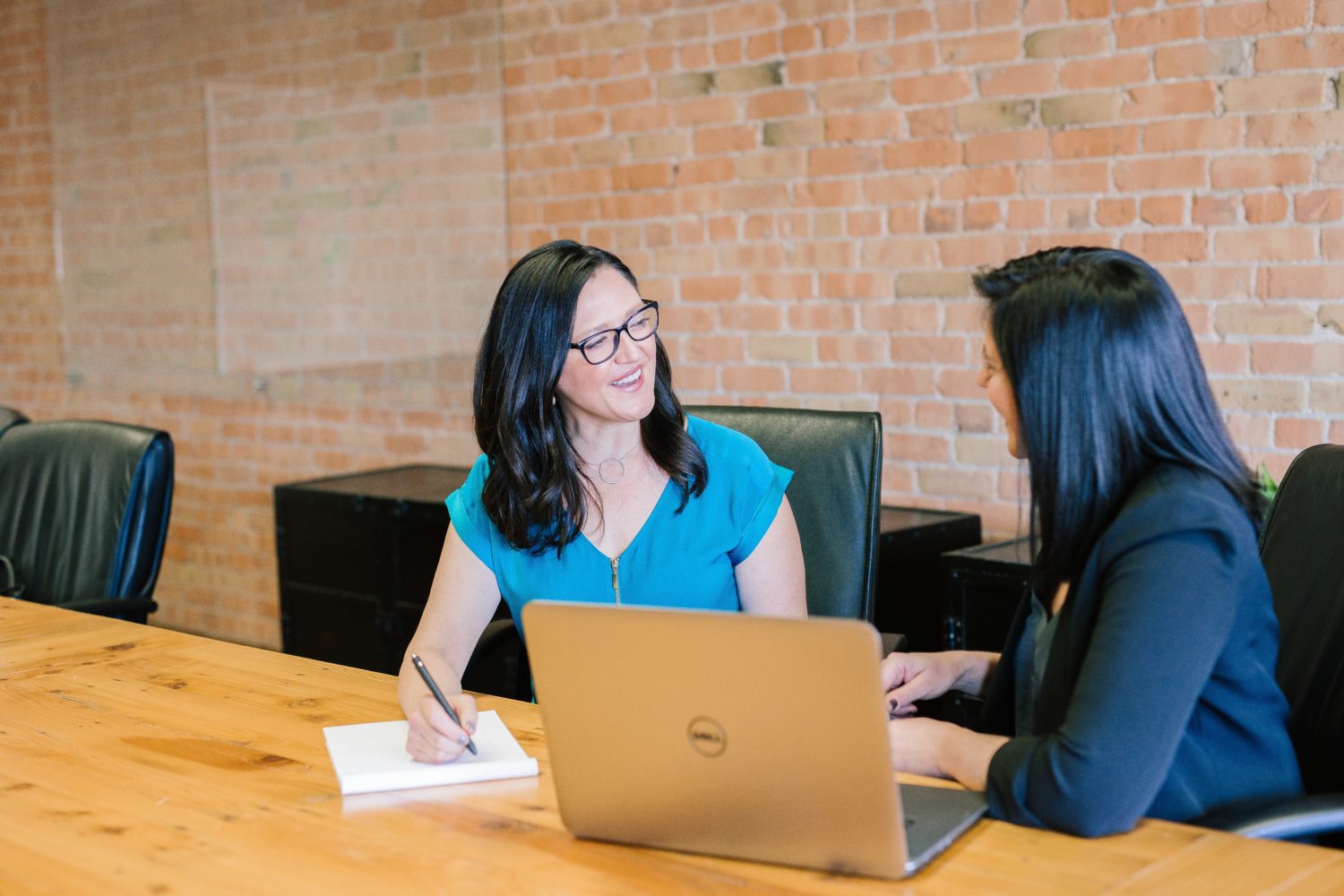 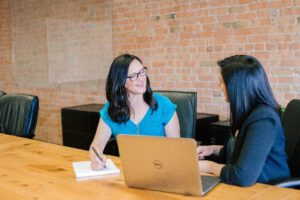 Urgency, and the resultant reactivity, is a massive issue in most organisations. Unfortunately, it is an issue ignored by many leaders. In fact, they are often the ones driving the urgency. In 2006, Al Gore put climate change firmly on the table in his documentary ‘An Inconvenient Truth’. In this he suggested that climate change was an inconvenient truth for many governments. The problem of acute and chronic urgency is also an inconvenient truth for businesses.

The cost of urgency

Leaders don’t want to be told to dial down the urgency in their organisations, because this how they gain traction and build momentum within the organisation. But this can come at a cost. Too much time working in urgent and reactive cultures causes unnecessary stress and burnout. Not to mention the expensive rework that comes with the mistakes that are made when everyone is working too reactively.

If you are wondering if your organisation has a reactive culture, think about the language that is most often used when work is delegated or information requested. If you see or hear the words Urgent!, now, immediately, yesterday or the acronym ASAP being used often, you may indeed be working in a reactive culture.

The language of urgency

However, outside of the world of projects, ‘ASAP’ has become a common cry for ‘urgent’! ‘I need this ASAP!’, ‘The boss wants us in her office ASAP’, ‘Let’s get this done ASAP’. Many email subject lines will include these capitalised letters just to be sure. You don’t often hear the term ‘ALAP’ being used outside of projects (How refreshing would it be to hear a manager delegate a piece of work and ask for it to be on their desk as late as possible!) I fear that this language is a part of the urgency problem.

I believe there is a third option available to us that opens up a more positive pathway to urgency: ASAR, which stands for as soon as reasonable.

In my mind, as soon as possible suggests that you shift existing priorities to get this done, now. This new work takes priority and you need to make it happen quickly. Unfortunately the default use of ASAP, especially by senior leaders, can lead to people feeling like new priorities are just being piled on top of existing priorities, and the expectation is that you just get it all done.

But ASAR, or ‘as soon as reasonable’ suggests you can blend the new work in with your other priorities rather than pushing the new priority in front of all the others. It is like merging two lanes of traffic into one like the two strands of a zipper coming together in an orderly fashion. ASAP is more like cars just pushing in aggressively, without any order.

Terms such as ASAP and ASAR can set the tone for how a team deals with urgency. Language is very powerful, and if ASAP is what people hear more often than not, it creates a culture of urgency. But leaders have the opportunity to introduce a new language that provides a more positive approach to urgency.

The real point here is not to replace ASAP with ASAR. It is to have a discussion about the language your team uses around urgency, and to open the space for clear communication and negotiation.

Maybe it’s worth having a talk to your team about these acronyms, and how they could be used to provide a fairer and more balanced indication of what is expected when work is requested from others — or even from you. 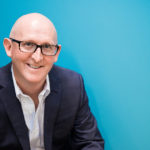 Dermot Crowley is one of Australia’s leading productivity thought leaders, director of Adapt Productivity, and author of Urgent!, Smart Work and Smart Teams.  To learn more about the work that Dermot does with his clients, go to www.adaptproductivity.com.au.