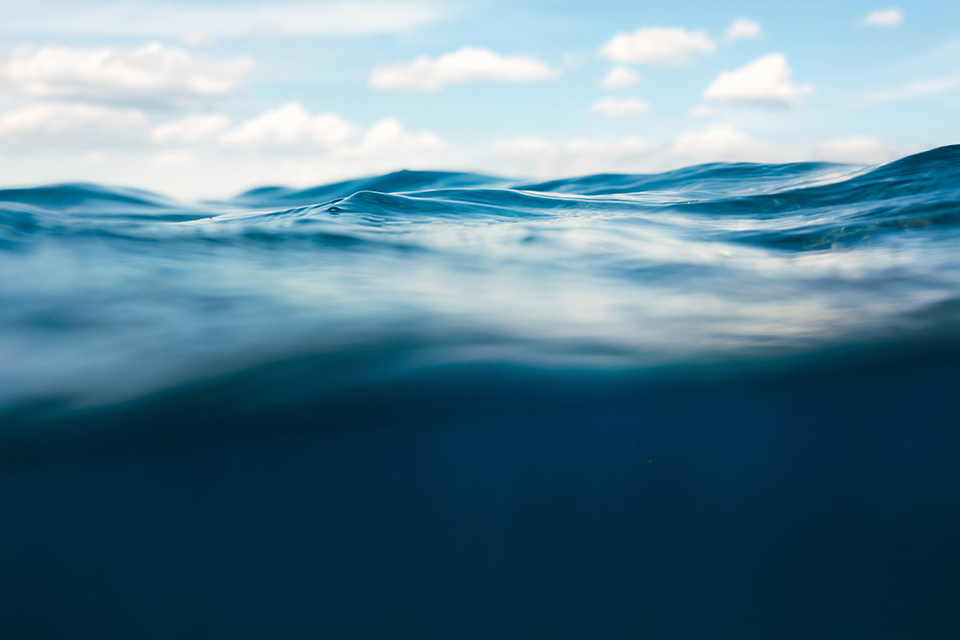 Desalination plants are popping up all over the world, and Aussies are experts at building them

The Sydney Opera House is no doubt the most famous building in Australia, but there’s a different type of construction on the country’s coastlines that might draw more attention over the course of the 21st century. As the Millennium Drought in Australia and more recent countdown to Day Zero in Cape Town have made crystal clear, water security will be of paramount importance in the coming years. Sydney, Melbourne, and Adelaide are ranked among the world’s most livable cities, and water security will go a long way to retaining those distinctions. As climate change continues to affect rainfall patterns throughout Australia and fresh water becomes harder to come by around the world, Australian expertise at building desalination plants will be a valuable skill. 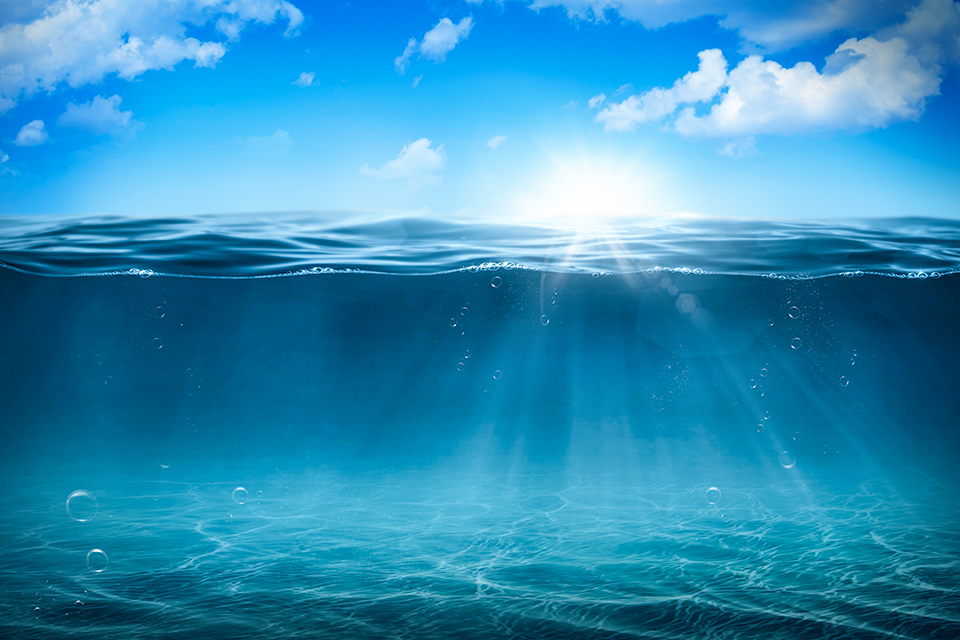 The plants separate salt from water by reverse osmosis, which requires less energy and is less costly than the alternative, thermal distillation. In reverse osmosis, seawater is pumped at high pressure through miniscule membranes much thinner than a human hair to allow smaller water molecules to pass through and be harvested whilst larger salt molecules are filtered out. The resultant saltier seawater is released back into the source. Studies have shown that the release of concentrated saltwater has not adversely affected ocean health and that overall salinity levels return to normal outside of a small range.

Where possible, plants use brackish water, which contains one tenth the solids that ocean water does, because the less salt that needs to be removed, the less energy is required, and therefore costs are lower. The big six desalination plants all offset their energy use with the purchase of renewables.

In the 2016/17 fiscal year, the Victorian plant was activated to churn out 50 gigalitres after water storage levels dropped below 60 per cent capacity. Sydney’s was activated this January when dam levels hit the same 60 per cent mark. Perth and Southern Seawater have been active since their completions.

The construction of those large-scale desalination plants was a large undertaking, one that made Aussie companies world leaders in a field that is destined for expansion. The John Holland Group teamed up with Veolia to build the Sydney and Gold Coast plants, $1.9 and $1.2 billion projects respectively. The Adelaide plant had an initial investment of $1.83 billion, with Acciona joining McConnell Dowell Constructors and Abigroup Contractors in the construction. CIMIC Group and  Macquarie Capital partnered with Degrémont to deliver the $3.5 Victorian Desalination Plant. Multiplex built the $387 million Perth plant, which churns out 45 gigalitres of clean drinking water per year. The Water Corporation has proposed a second Perth plant to be built about 40 kilometres south of the metropolitan area. 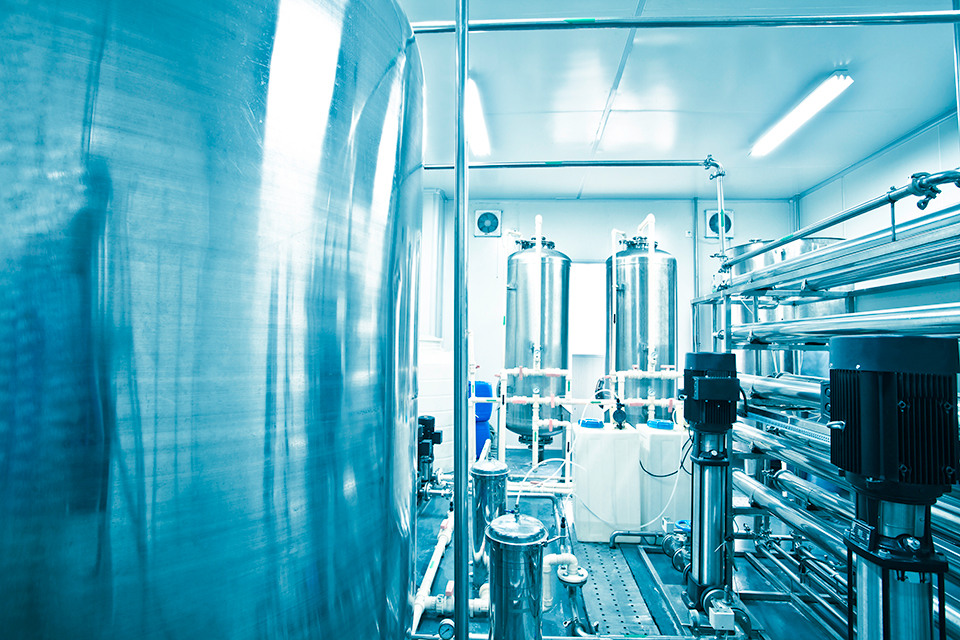 “Taking a long-term perspective, people generally recognize the significance of the climate resilient water sources afforded by desalination and water reuse and are reassured by the knowledge that they will always have water security, whatever the weather,” Neil Palmer, former CEO of the National Centre of Excellence in Desalination, wrote in 2014 ahead of a conference between water leaders from Australia and the counterparts in California. That sense of water security is something more nations will seek, with Australian ingenuity playing a big role in shaping the future.

Desal Around the World

Construction is on the rise worldwide. The International Desalination Association (IDA) reports there are more than 300 million people who get their water from desalination, and 2019 has been a big year, with oil-rich Gulf States expanding their capabilities. Israel has five plants and plans for five more. California has 11, with 10 more in the works. The Day Zero crisis in Cape Town sparked approval of three small-scale projects. The Asia-Pacific market is growing, thanks primarily to increased interest in China.

“The big breakthrough in the past year has been on the cost of desalination,” said Christopher Gasson, publisher at Global Water Intelligence (GWI), which collaborated on the IDA Water Security Handbook. “Recent project tenders in Saudi Arabia and Abu Dhabi have seen the price fall below US$0.50/m3 for the first time. After a decade in which price drifted upwards as a result of high materials costs and higher energy costs, this is very good news. Indeed, we expect 2019 to be the best year ever in the desalination market. In terms of water reuse, prices for indirect potable standard water are in the US$0.30-$0.40 range, but the market is still held back by public perceptions.” 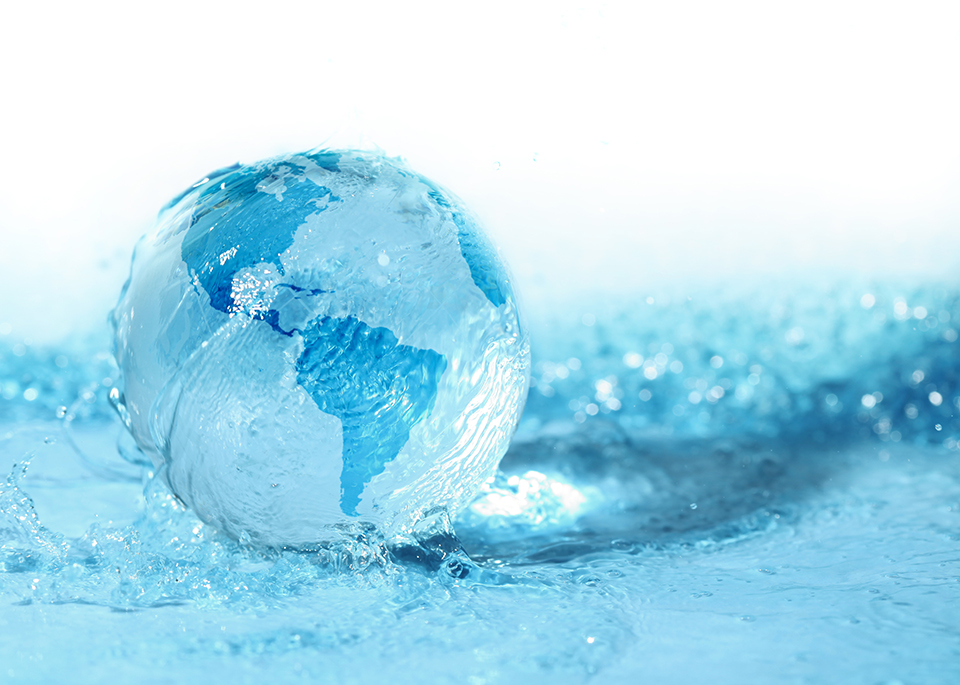 The skill and knowledge of contractors who have built successful projects is a big factor in driving down costs, encouraging more production.

“From my perspective, the contractors’ experience after years of building large-scale projects in the region has led to a cost-efficient optimization of the construction process,” Carlos Cosin, an IDA officer and CEO of Almar Water Solutions, said. “New contractual and financial models have contributed to the creation of strong, solid consortiums, which have the knowledge to accommodate risk in a more efficient manner.”

Cosin was speaking of the Gulf region, but the sentiment applies to Australia and its experienced builders as well. As desalination spreads, Aussie companies will have the experience to deliver plants effectively and efficiently. And whilst they might not draw a lot of tourism, those plants might be the buildings keeping Australian cities among the world’s most livable.