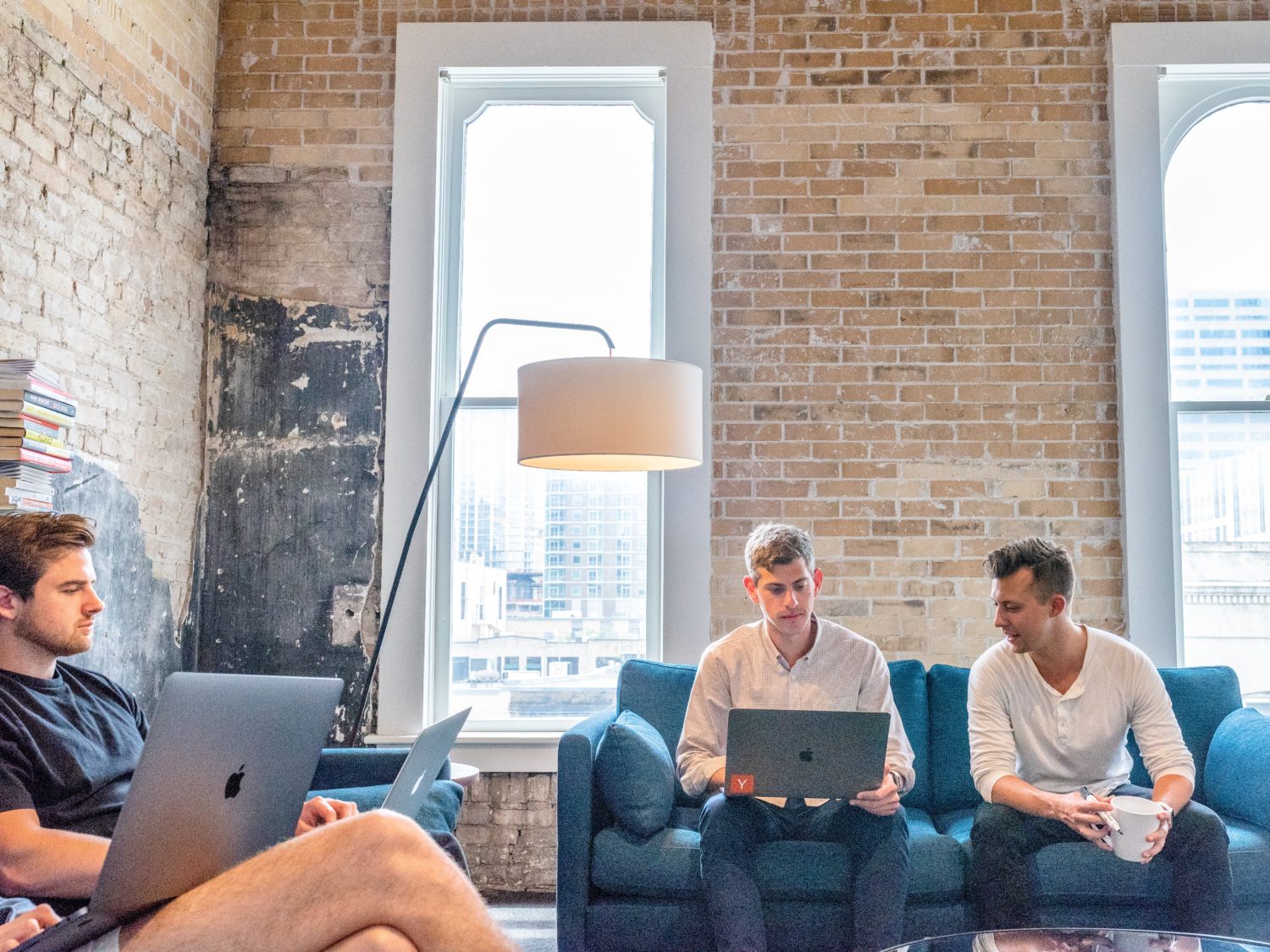 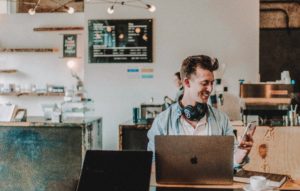 Leaders are asked to implement culture programs as a business imperative, even in tough times like we’re experiencing, but what is the impact of improving culture and the most effective way to get a result?

In 2015, the manufacturing division of Viridian Glass, who run Australia’s only glass manufacturing “floatline”, implemented a culture program. They wanted to engage their workforce to support process improvements. Two years later they had achieved a 9% improvement in production which almost doubled their profit. It was an amazing result.

Conversely, what is the impact of a poor culture? Mr Larry Thompson, the US Justice Department–appointed monitor after the ‘Dieselgate’ scandal, stated ‘there was a corrupt corporate culture at Volkswagen … it was not a culture marked by honesty and openness.’ It’s an extreme example but he suggested it contributed to illegal and scandalous decisions which cost VW billions.

How do you create a great culture?

Start by defining culture as “the attitudes and behaviours people unconsciously adopt to fit in with the expectations of the people around them.” This gives a clue to the simplest, and most effective way to create a great culture. Make it conscious. A common mistake is to define culture as either “the way we do things around here” or “shared values, norms, and traits.” They describe the outcomes of culture but don’t help leaders understand what they are dealing with.

Culture should be a conscious and simple conversation. Leaders that talk about the attitudes and behaviours they demonstrate, and expect from their teams, are more likely to achieve great results. Just this simple step can make a huge difference. 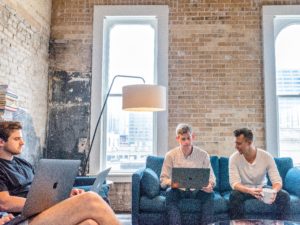 A series of conversations

A.D.A.P.T. is an acronym you can use to guide leaders in the conversations they need to have with their teams. It starts with “A – Align with Purpose”. Leaders engage with their teams to discuss the company purpose and what that means for them as a team.

The beauty of this approach is that leaders are not discussing “culture” which is gets a negative response. When people hear that word they roll their eyes, take a deep breath, and dig in to “wait out” this latest fad.

A leader engaging with their team to discuss why they exist and how they help deliver the company purpose is another story. It’s probably so different people will wake up and take notice!

The next step is to “D – Define a target culture.” Leaders engage in a discussion about the attitudes and behaviours needed to deliver the purpose. It’s a rich and motivating conversation that also engages people in the purpose and strategy of the business. How would your organisation perform if every team was thinking about the attitudes and behaviours they needed to adopt to support the company purpose?

Imagine the alternative. Too many companies are imposing culture on their people. They are effectively saying “you will have this culture and we will measure it using this survey.” It’s an approach that builds resentment, cynicism, and defensiveness, which is a shame because everyone wants to be part of a great culture, even your most cynical and jaded people.

The best thing you can do is Define a target culture in one word. Yes, one word, or two at the most.

The idea is to make it simple, memorable, and something that will get people talking. Don’t make the mistake of over complicating things with a series of values with expanded definitions that people can’t remember. Make it something that will actively stimulate a conversation. One word, the catchier the better. The point is to get people talking about the attitudes and behaviours they need to adopt to deliver the purpose and strategy of the organisation.

Once people are talking it’s then a matter of “A – Assessing the current culture,” “P – Planning” a process to bridge the gap and “T – Transforming” the business.

To make this work leaders need to be accountable for culture and willing to engage in conversations with their people. For many of them this means a different style of leadership. They will need to listen, facilitate, and guide conversations to reach a group decision.

Your role as a HR Director is to provide guidance on the conversations in A.D.A.P.T. and the support, coaching, training, and development they will need to make this happen. When you do you can create something magical.

A great culture is a fantastic place to be. It inspires people in ways you can only imagine and it’s only possible if your leaders have genuine and authentic conversations with their people about the culture needed to deliver your purpose. 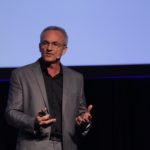 Ross Judd is a cultural engagement expert and founder of Team Focus International. Ross works with leaders to engage their workforce in the creation of a fantastic culture that will deliver strong business outcomes. He is the Author of Cultural Insanity ($19.95).  For more information about how Ross can help you build a great culture visit www.teamfocus.com.au