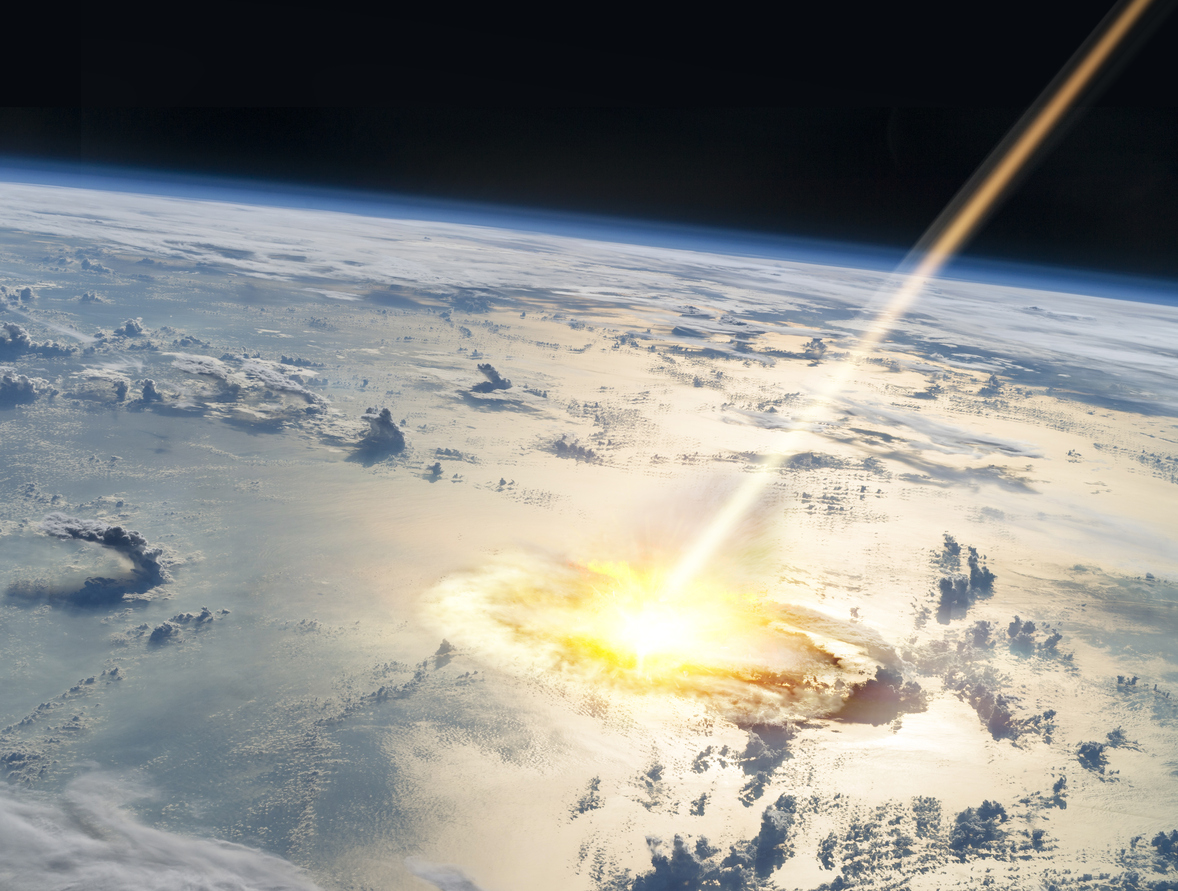 Collision of an asteroid with the Earth
TrendingMining

Value is in the eye of the beholder. While they can’t make jewelry or microprocessors with it, the ultra-rare mineral reidite Curtin University researchers discovered recently could reveal something massive about Woodleigh Crater.

It takes the enormous pressure of a meteorite from outer space slamming into the Earth’s crust for reidite to form. The scientists, who published their findings in the September 2018 issue of Geology, said this was just the sixth time reidite has been spotted. 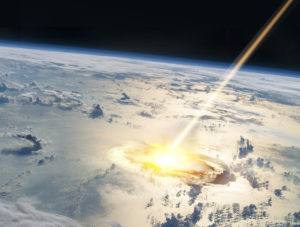 “I’m going to guess that the whole of the reported reidite in the history of geology would sit under your fingernail,” research supervisor Dr. Aaron Cavosie told ABC.

The find may lend insight into the size of Woodleigh Crater, which is about 750 kilometres north of Perth in Western Australia. As the crater has been buried underneath younger rocks, its exact dimensions are unknown and a source of debate. It takes an awful lot of pressure to produce reidite, which means one seriously big rock dented the Earth’s surface.

“Previous research estimated the size of the impact crater between 60 kilometres and more than 120 kilometres in diameter,” said Morgan Cox, the honours student whose thesis was the catalyst for the find. “However, our discovery of reidite near the base of the core suggests a larger crater. The research team is now using numerical modelling to refine the size of Woodleigh, and if we establish its diameter is greater than 100 kilometres, it would be the largest-known impact crater in Australia.”

What’s more, the team at Curtin University was sitting on the discovery for nearly 20 years. The drill core sampling the central uplift from the middle of the crater was in storage before Cox’s research.

While reidite itself has no applicable use because there is so little of it, the researchers are thrilled to learn that Woodleigh has a place among the world’s largest impact craters.

“Finding reidite at Woodleigh was quite a surprise, as it is much rarer than diamonds or gold,” Cavosie said, “though unfortunately not as valuable.”