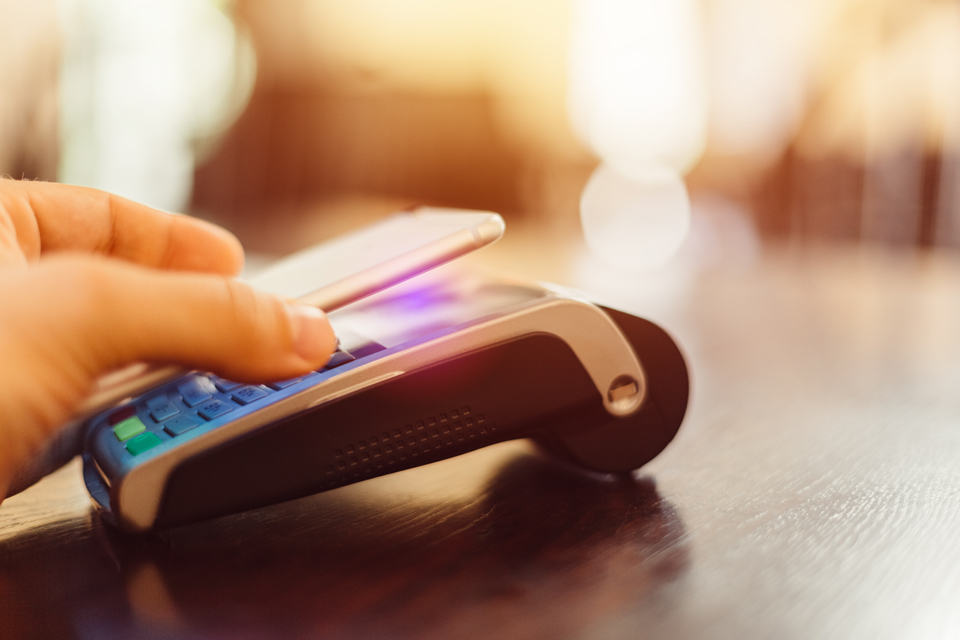 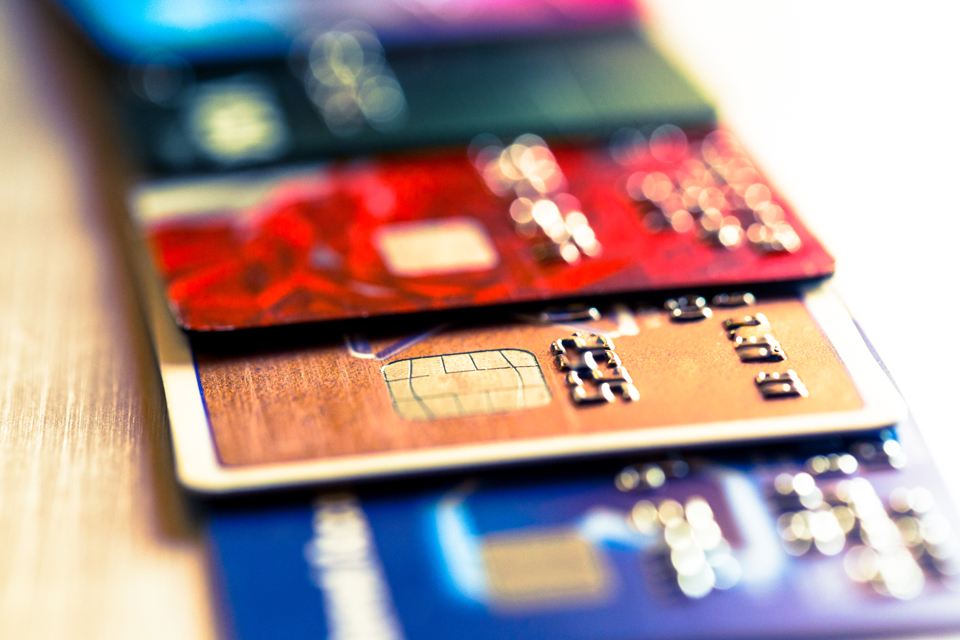 When was the last time you wrote a cheque? It’s likely been a while, seeing as the amount of money spent by cheque has declined nearly 50 per cent since 2015. How about paid for something in cash? Maybe you’ve done that recently, but 20 per cent of Australian adults are not carrying cash at any given time. Instead, card and digital payments are taking over, as the country “leads the world in contactless payments,” according to a study by the Australian Payments Council.

Out with the Old

More than 80 per cent of Australians make a contactless payment — tapping a debit, credit, or chip card near a point of sale terminal — at least once a week. There were 8.8 billion transactions made by card in 2018, up 42 per cent from 2015. Rather than requiring a signature or PIN, contactless transactions allow patrons to tap and go, reducing the amount of time spent waiting in queues and processing payments. With more than $1 billion invested in Australian fintech since 2016, the number of payment methods and ease of transactions is only going to increase. It won’t be long before paper cheques go the way of the rotary phone, and paper money will be used less and less.

“It seems contactless payments are shaping up to be a major part of Australia’s spending future, especially as it becomes more and more acceptable to make small purchases under $20 by tapping your plastic,” Mozo director Kirsty Lamont said. “This increased acceptance of small Tap ‘n’ Go purchases just might be the final nail in the coffin for cash.”

Tap and go is an exceedingly popular time-saver: 98 per cent of purchases at fast food restaurants and 93 per cent at groceries are contactless. “Our customers seem to prefer contactless for purchases where convenience and simplicity are ideal,” Roshni Naidoo, Westpac head of payment strategy, told Mozo. “Higher purchase volumes associated with eating out and shopping support this — they’re situations where time-poor consumers prefer a way to pay that lets them to get back to what’s important.”

What many don’t realise, however, is that convenience comes at a price. “For most businesses there is a fee they’re charged through their bank or their card operator,” Dr Michael Schaper, deputy chair of the Australian Competition and Consumer Commission, told the ABC. “It really does require customers to make sure when they buy something, they ask that question. I think too many of us probably don’t because we assume we’re not going to be charged for it.”

It’s not just patrons; some retailers didn’t realise there were banking fees involved when they signed on to accept contactless payments. The Australian Retailers Association estimates tap and go costs businesses $500 million a year. 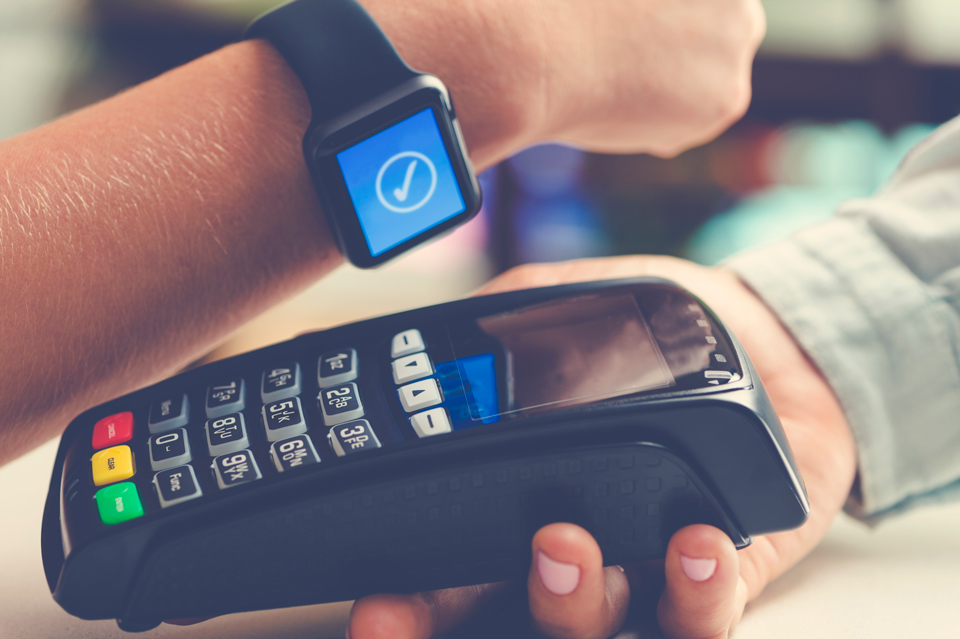 Those who find toting around a card to even be too old-fashioned are using mobile payments. Nearly three quarters of Australians are using some form of digital payment, be it automatic bill pay, online portals, or mobile methods. Nine in 10 Aussies own a smartphone, putting mobile pay ability in the hands of just about everyone.

“The increasing use of new payment technologies is being aided by the growing proliferation and development of smartphones and wearables with integrated technology such as Apple Pay and Google Pay, and an increasing number of financial institutions enabling their customers to make payments with these devices,” Norman Morris, industry communications director for Roy Morgan, told Channel News. “Traditional financial institutions may need to collaborate with fintechs and other third parties to keep up with the rapidly changing digital payment environment.”

According to the Australian Payments Council

11.5% of Australians have used cardless/mobile payments

42% increase in card transactions since 2015