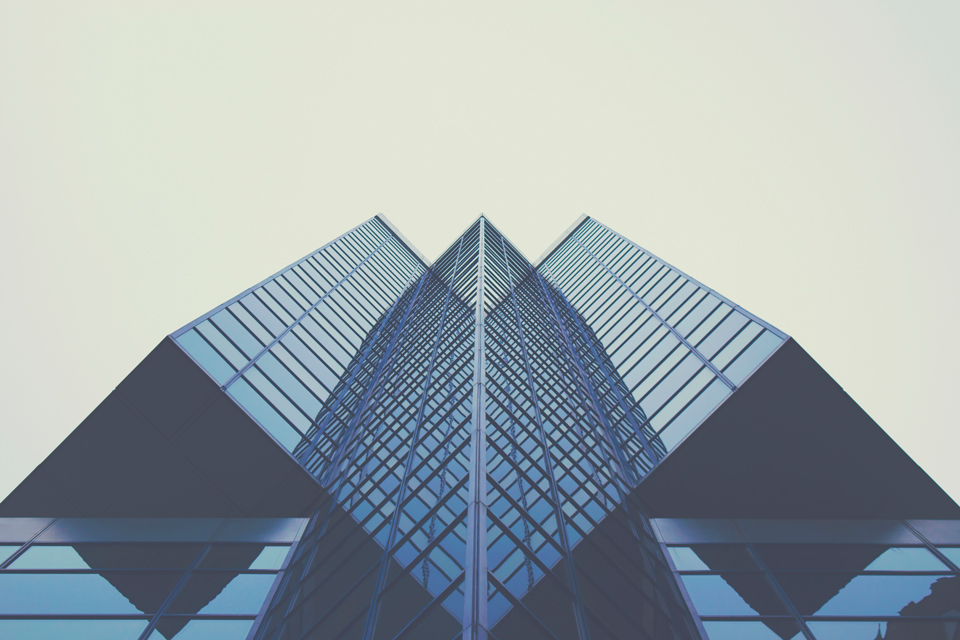 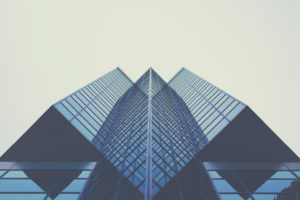 Even as Australia went into lockdown, construction kept going. The government deemed it an essential business vital to the economy. As an industry that provides about 1 in 10 jobs in the country—and one that was already experiencing a downturn before the novel coronavirus arrived—construction is a key part of an overall picture of economic stability, and it will play a key role in the recovery from the recession the COVID-19 pandemic has brought on. But if demand falls, things could get dicey, essential business or not.

For the most part, it’s possible to practice social distancing on a construction site. It’s one of the things Prime Minister Scott Morrison cited in declaring construction an essential business. On top of that, some engineering and design work can be done remotely, without those workers needing to be on-site for long stretches. Wherever possible, Morrison wanted to keep workers on the job, both generating revenue and reducing the number of suddenly unemployed people the government would need to support.

“This keeps the economy going; it keeps people in work; it keeps supporting people through this,” the PM told Fox 101.9 in early April.

Without construction continuing, there were fears of a devastating collapse given it annually accounts for around 10% of Australia’s GDP. There are also major infrastructure projects under way that would face massive logistical and budgetary hurdles from any significant delay.

It became easier to maintain operations and even ease some restrictions when COVID-19 testing became readily available on-site. On 29 April, Incolink deployed mobile testing centres for Victoria’s construction industry. Test results arrive within 48 hours, and any worker testing positive enters self-isolation for 14 days. This enables their colleagues to work comfortably, knowing those on the job are healthy.

“As a pivotal workforce in the Australian economy, this testing regime is an important initiative to keep workers informed about their health and safety and enables prompt action if necessary,” CBUS chief executive David Atkin told Inside Construction. 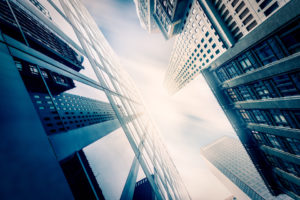 Unfortunately, being an essential business doesn’t mean others can afford your services. Residential and other building projects put on hold resulted in $5 billion worth of cancellations, a survey by the Royal Australian Institute of Architects in late March found. Home builders fearing the economic uncertainty of a looming recession and falling housing prices put plans on hold. Larger companies that were planning office and shopping centre expansions such as Google and Westfield have also put their projects on hold.

That firstly affects architects, who lose out on commissions to draw up plans for projects, then trickles down to electricians, plumbers, and carpenters who won’t have those buildings to work on down the road. The jobs that are still on will take longer than originally forecast because of social distancing measures, with contractors working on fixed rates bearing the extra costs.

With the lag time between losing a job and losing the revenue that job would pay, contractors have a difficult time claiming jobkeeper benefits. Tradies, who often get their next assignment through labour hire agencies, have an equally difficult time showing they worked for the same employer for 12 consecutive months, a requirement for individuals making jobkeeper claims.

Despite those setbacks, construction remains a top priority for state and federal governments, with Victoria and NSW focussing on shovel-ready projects.

“Designing and constructing infrastructure is vital to Australia’s immediate and long-term future, and we are committed to ensuring our record $100 billion pipeline stays on track during this time,” Deputy Prime Minister Michael McCormack said. “The Federal Government has recently called on our states and territories and the 537 local governments to ask them what infrastructure can be brought forward. We are now assessing that infrastructure with responses received from three quarters of the local councils.”

The Victoria government has approved construction of the “Green Spine” in Melbourne, which at 365 meters will be the tallest building in Australia. The two towers of the $2 billion project, both of which will have gardens on their tops and terracing throughout, will feature twisting geometric glass facades in a design from Dutch architects UNStudio. Southbank Capital are providing the funding and Beulah International the development of an enterprise that will create an estimated 4700 construction jobs.

CBUS plan to invest $2.5 billion in social housing and infrastructure projects to jump-start the economy and assist those most affected by lockdowns.

“We would like to see, if we’re going to invest any money, that it’s not just about a short-term sugar hit, that they’re things that are going to help us move to the sustainable economy that we need to position ourselves in,” CIO Kristian Fok told Guardian Australia.

That’s how you remain an essential business. 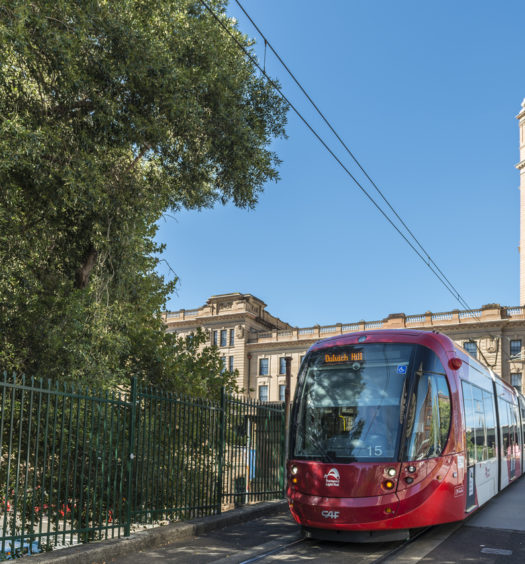 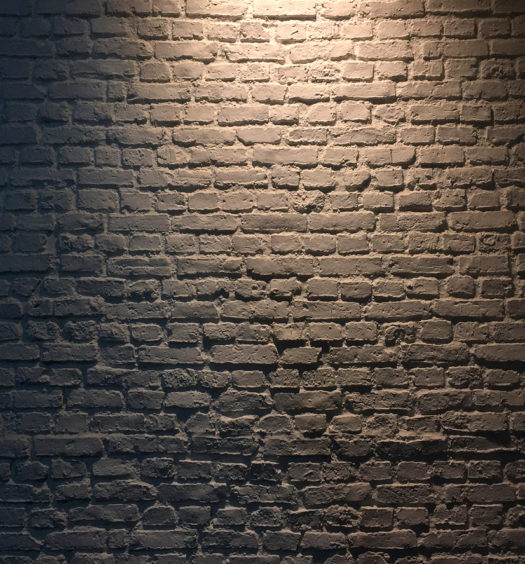